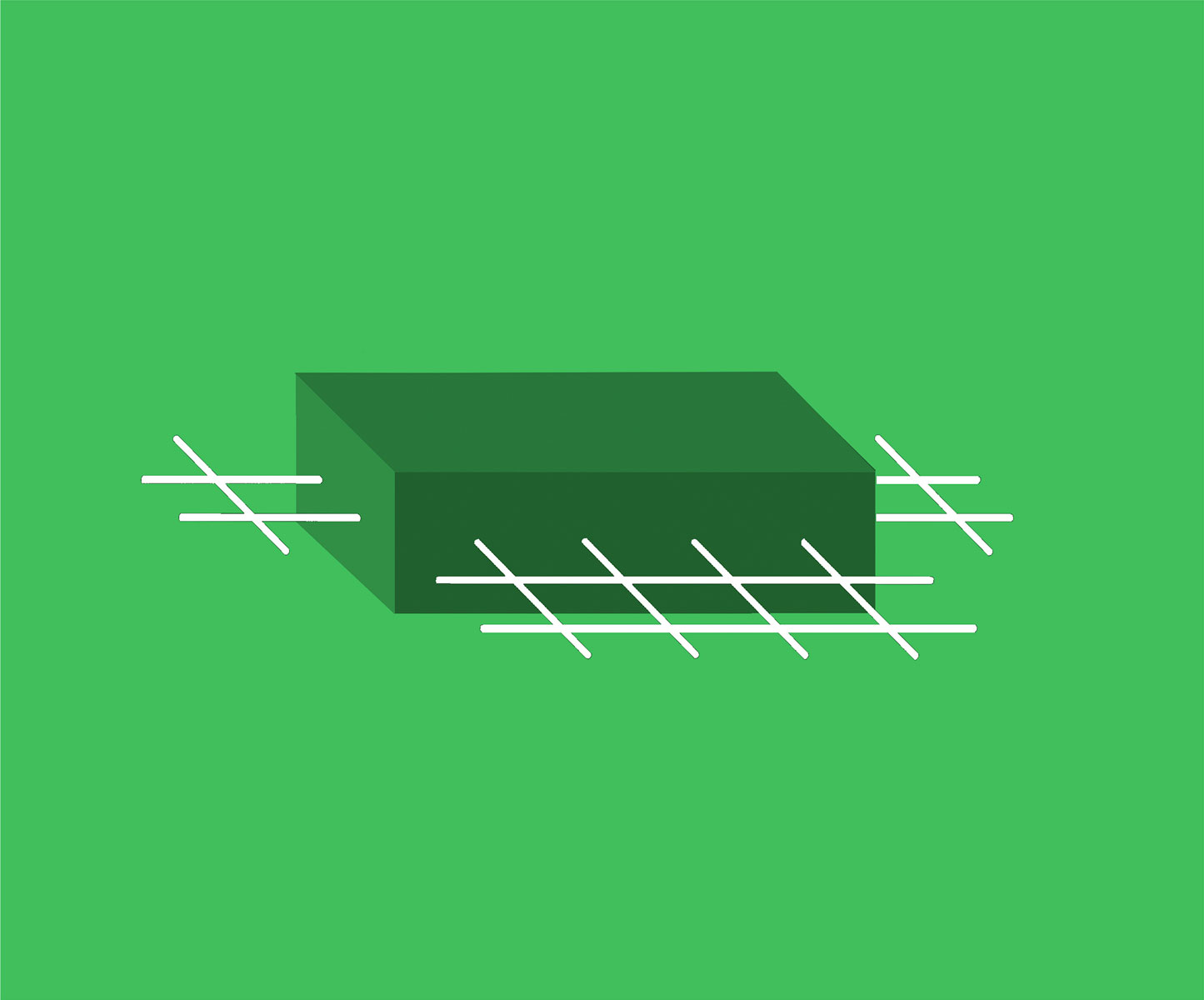 Concrete is a building material that is generally associated with strength, durability, power and mass.

BETON Berlin questions exactly these general associations in connection with the urban development of Berlin, and turns to the delicate and vulnerable structures of public space. Supposedly invisible areas of urban space, forgotten places or oppressive spatial situations become a temporary stage within the exhibition project.

BETON Berlin is a site-independent project initiative that investigates and thematizes certain situations and areas of public space that have fallen out of view in solo exhibitions and creates a short-term visibility of them. The title BETON Berlin creates intentional associations, but becomes a complete opposite due to the flexible and fleeting action. In close collaboration with the artists, not only specific spatial aspects will be referred to, but also the increasing commercialization and marketing of everything public in Berlin will be considered.

BETON Berlin is a new initiative, following the projects ADN Pförtnerhaus, Statsion, Tacho, CNTRM, when the image is new, the world is new, and STRouX, initiated by Christof Zwiener

French-born artist Anaïs Edely is dealing with nudity, sexuality and their representation in the structuring of social power relations. She takes up the male-dominated influence on the visualization of bodies in the public sphere in her drawings, installations and performances and reinforces it through the often conscious absence of nudity, the attraction of thoughts, fantasies and dreams.

In her collaboration with BETON, Edely develops an installation that combines and questions aspects of power and naturalness. Waxing, i.e. the removal of natural body hair in which a hair with its follicle is removed from the body, she stages sculpturally with a small, mobile and walk-in waxing studio. This structure is located in an area of public space that nature has reclaimed and in which the actual structure or a formerly intended use is thereby superimposed.

With her walk-in installation, Anaïs Edely refers to the brutal ripping out of natural body hair for supposedly aesthetic reasons, as well as to the setting in the place (situation) described above, to an absurd contradiction: for it is precisely in busy parts of Berlin that wild growth, which can offer protection for e.g. alternative use, homeless people, is deliberately removed in order to create a kind of supposed order and security in these purged places. Here, a shelter is brutally snatched away by the power of administration.

Anaïs Edely and BETON Berlin will jointly research a suitable location for this installation in the process. However, this should be outside of a familiar environment and rather in the periphery of Berlin.