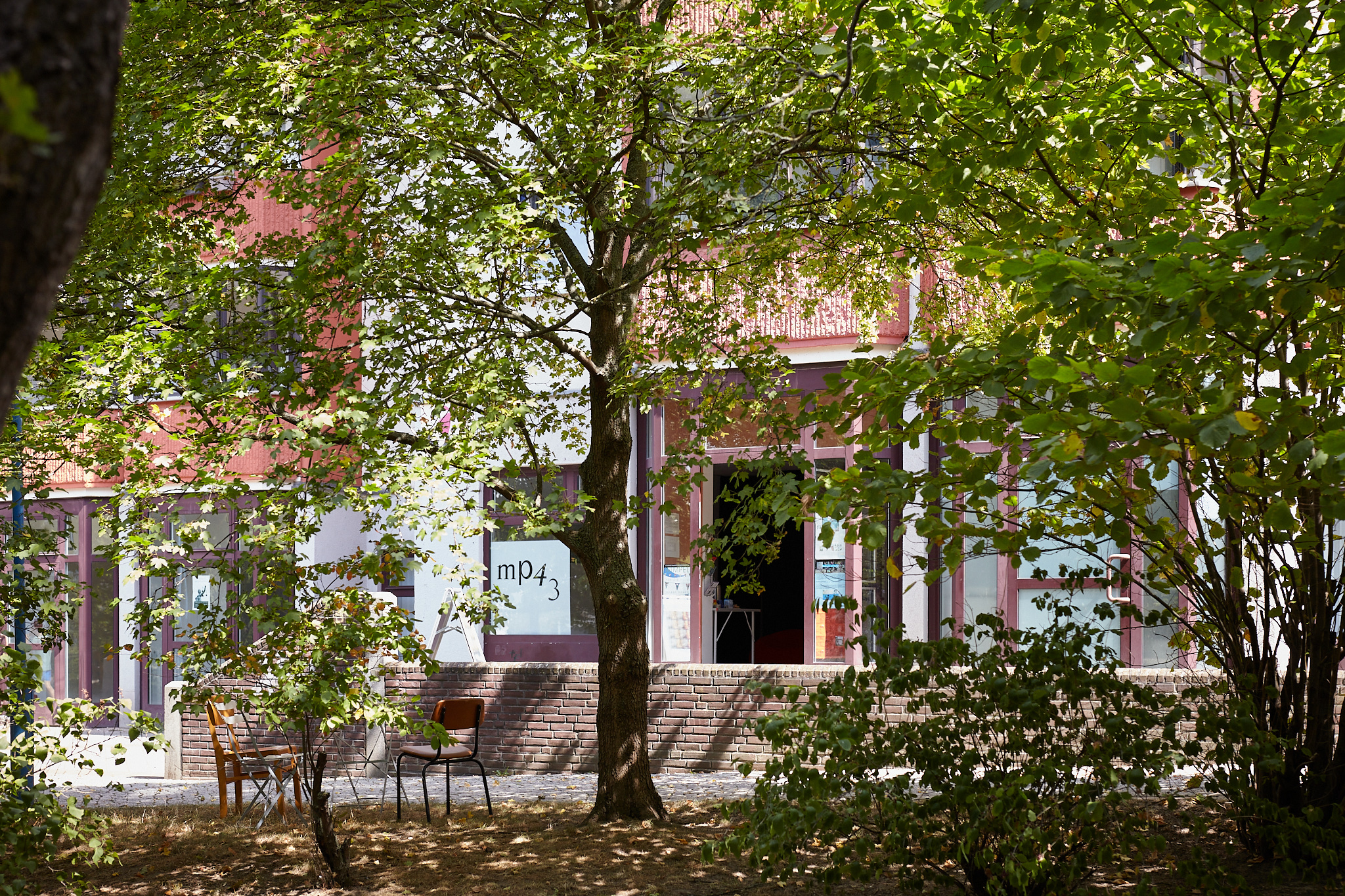 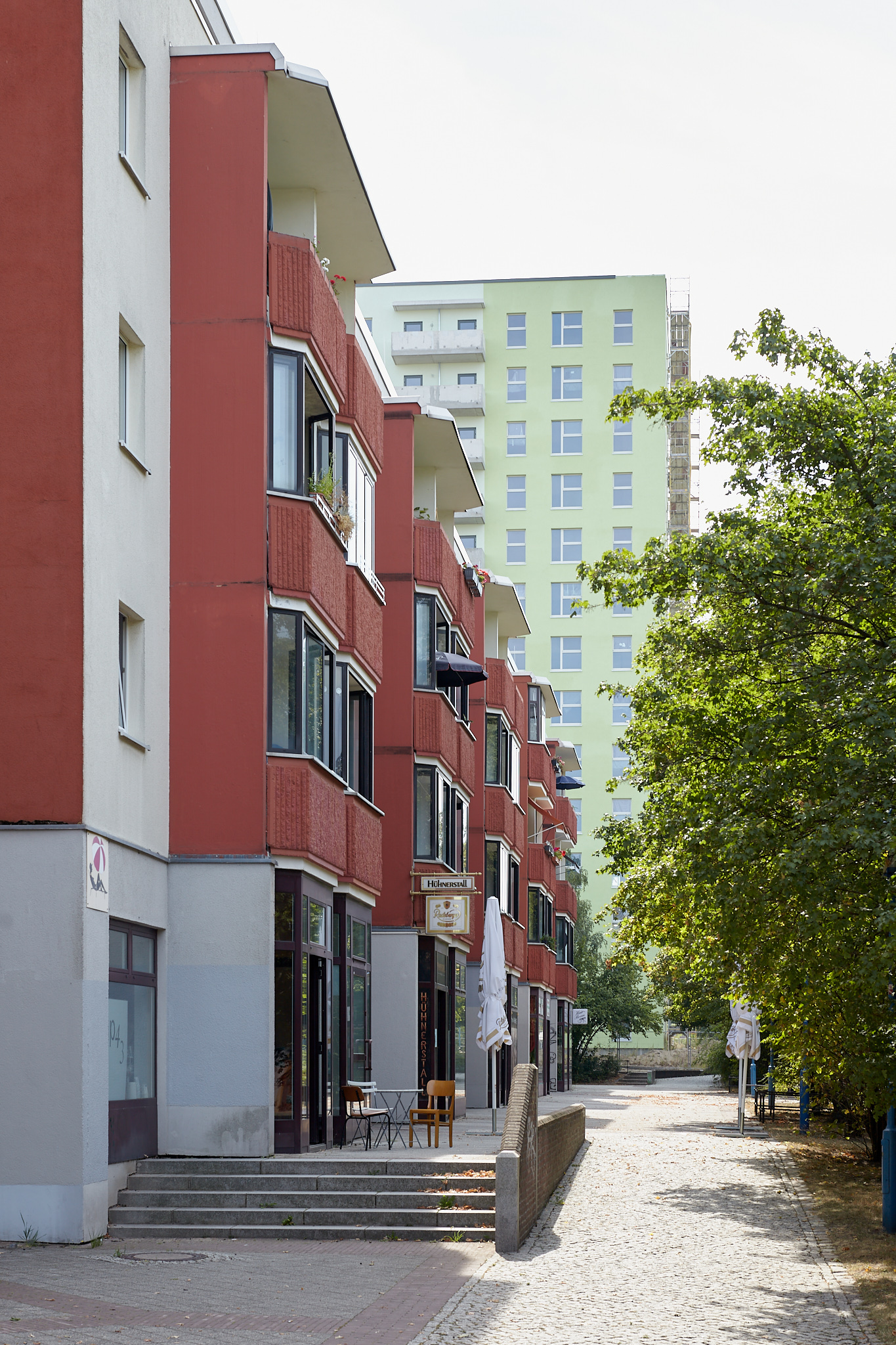 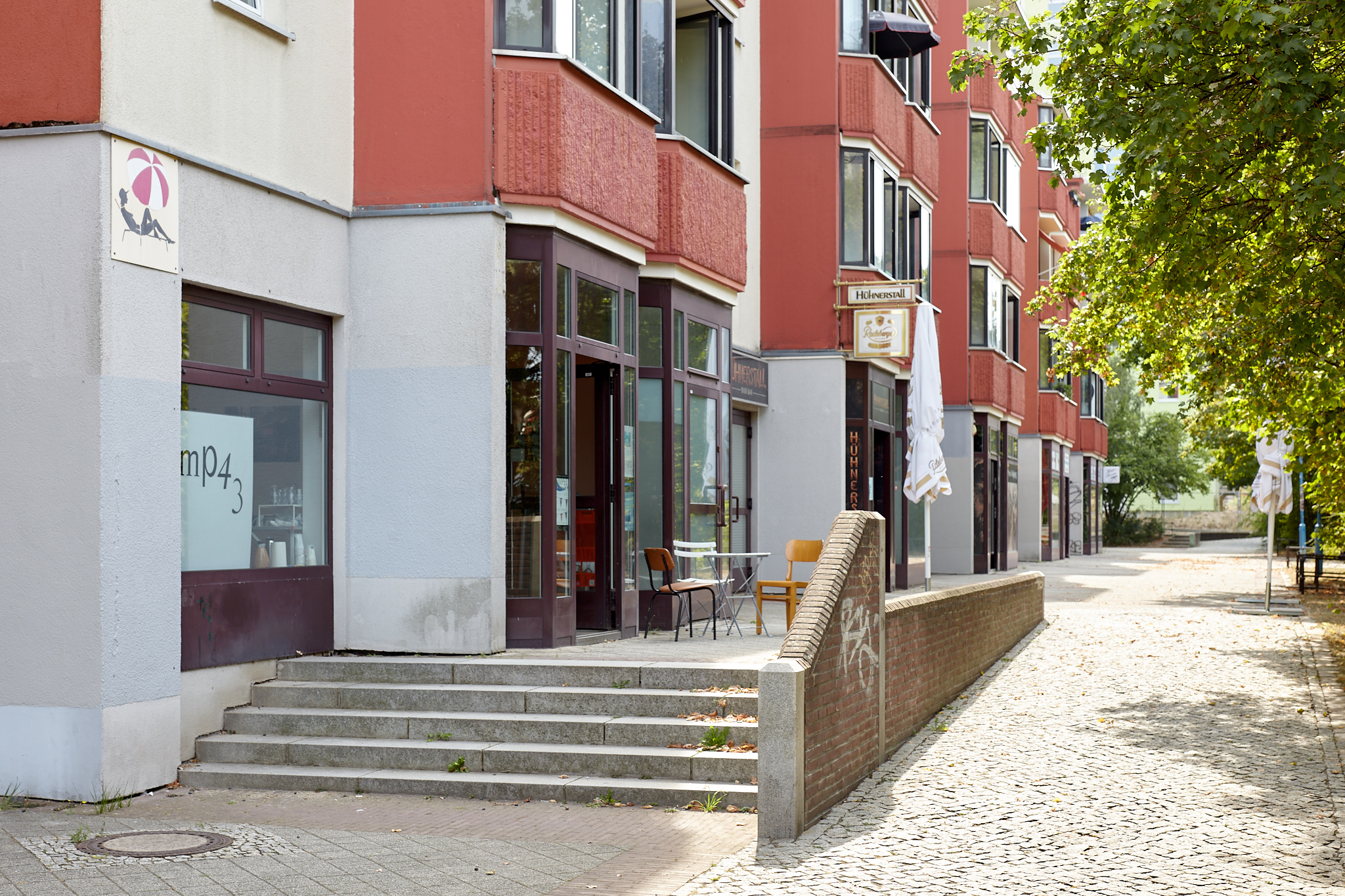 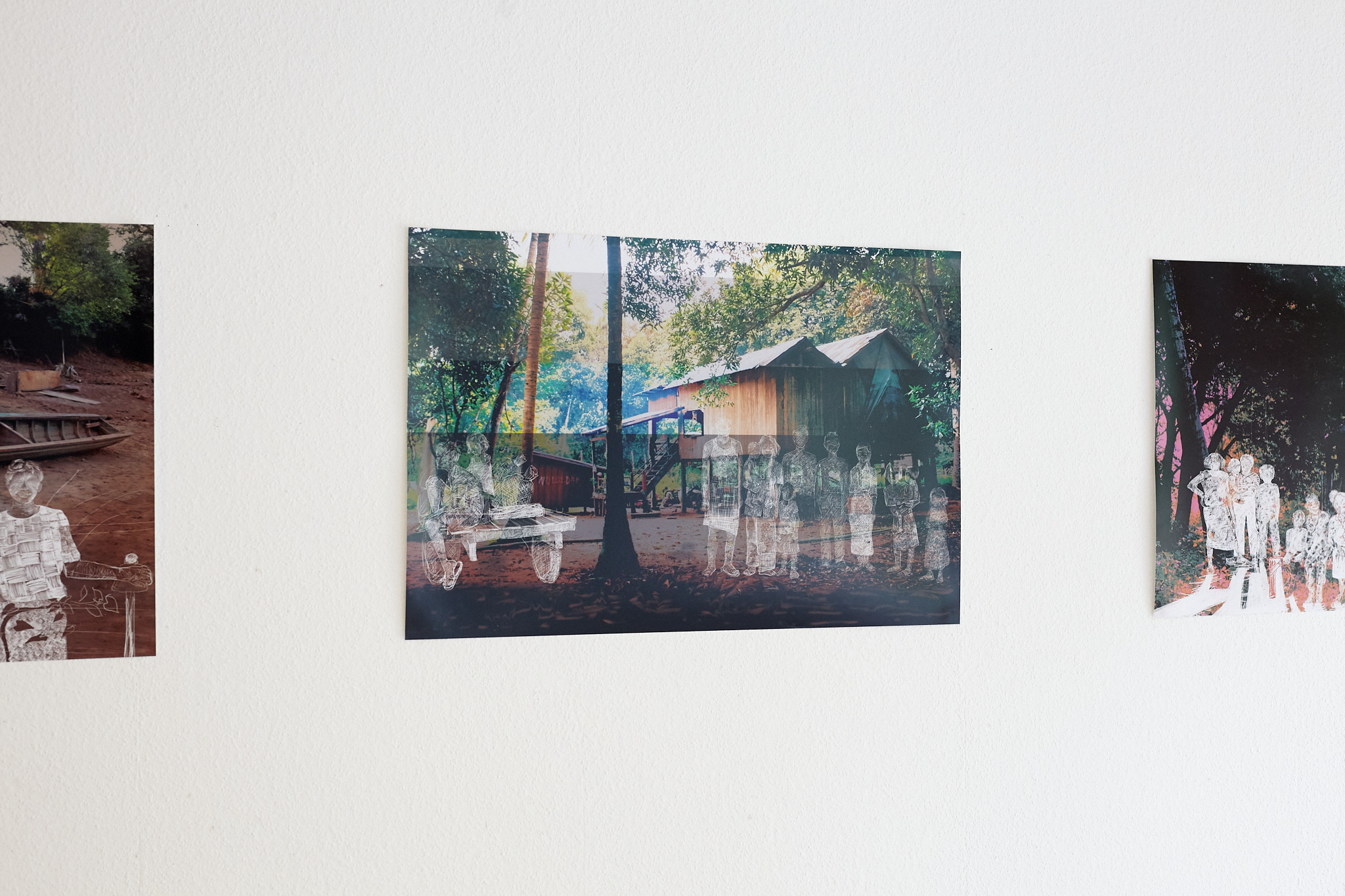 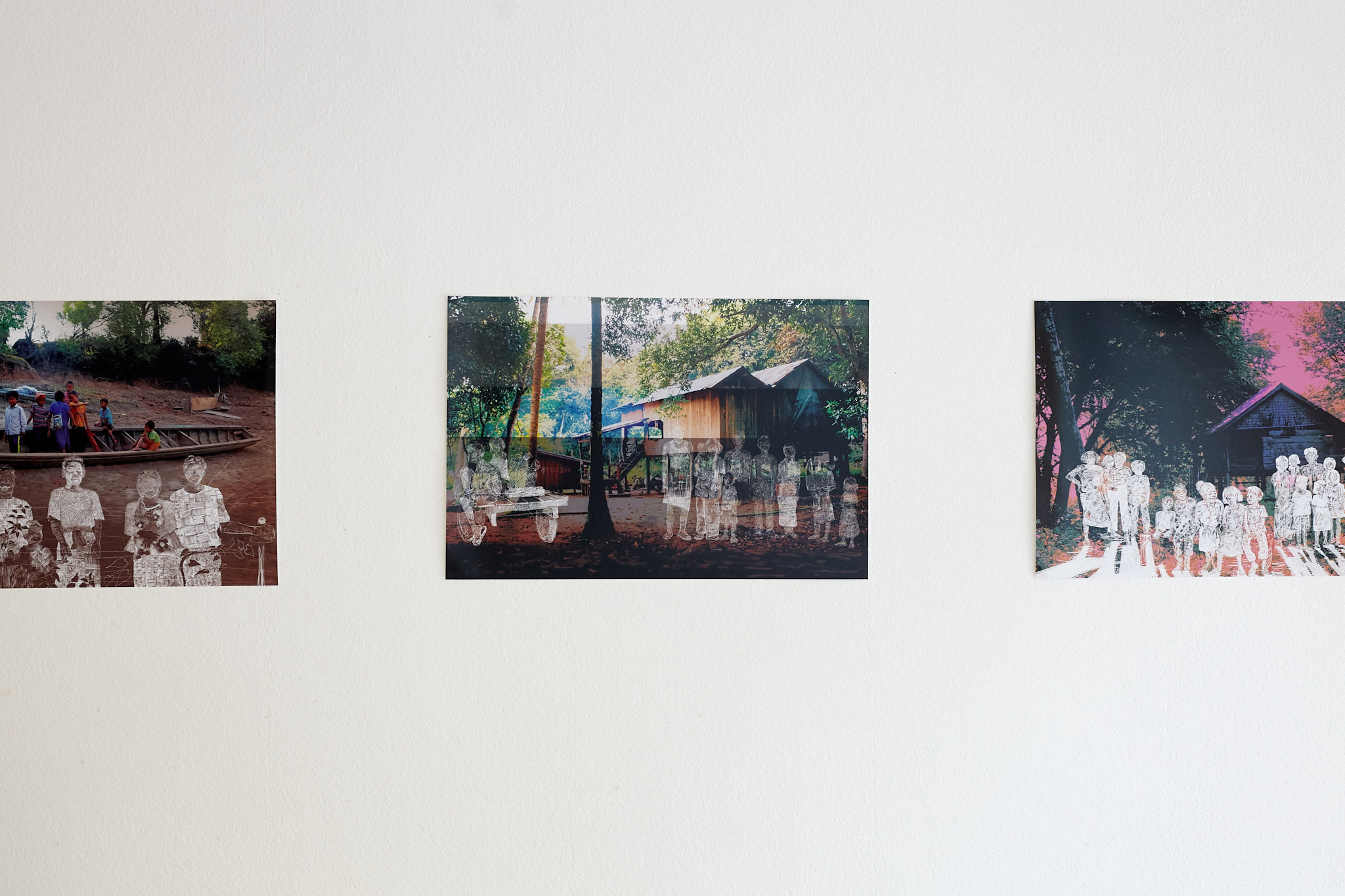 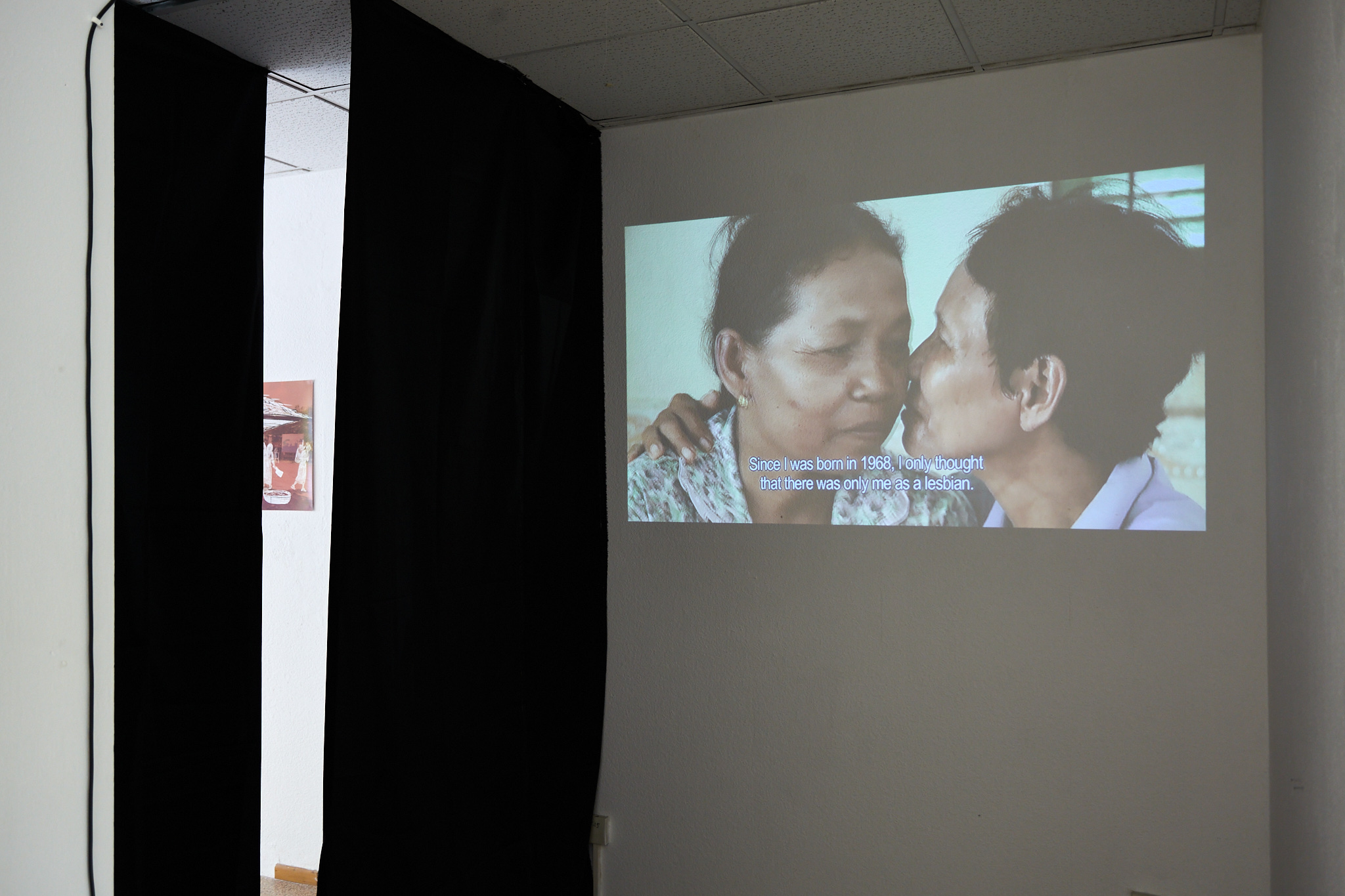 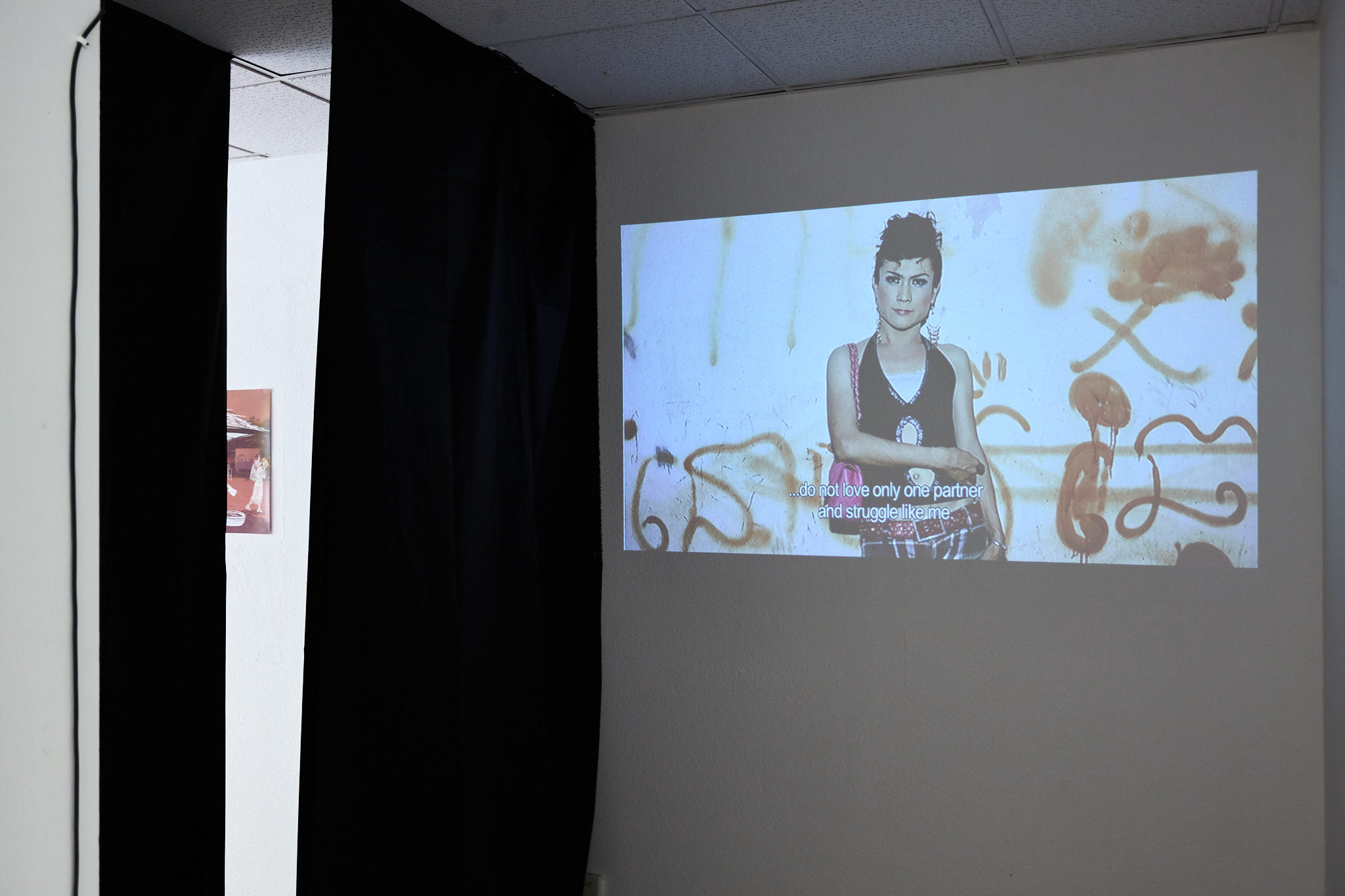 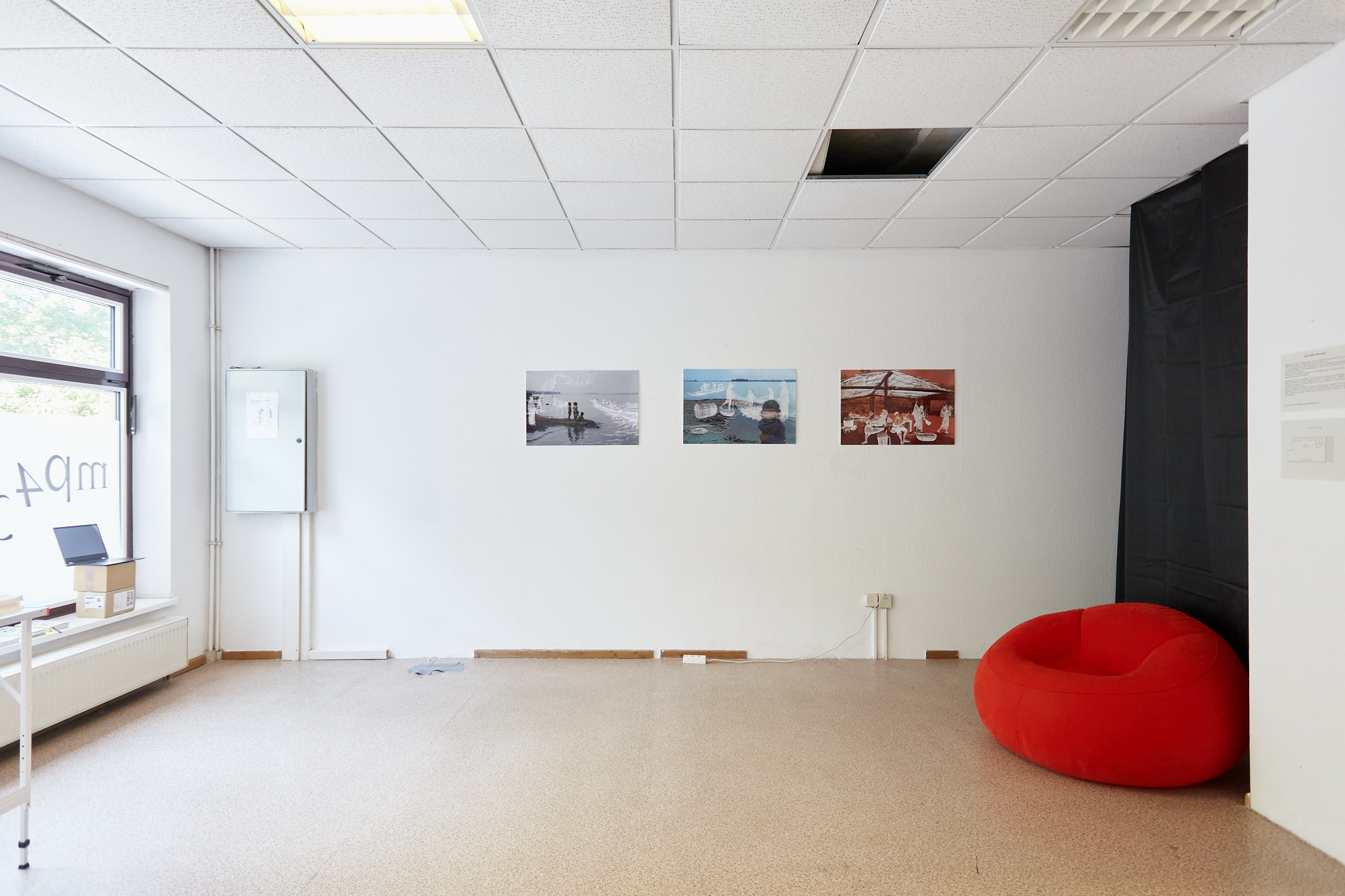 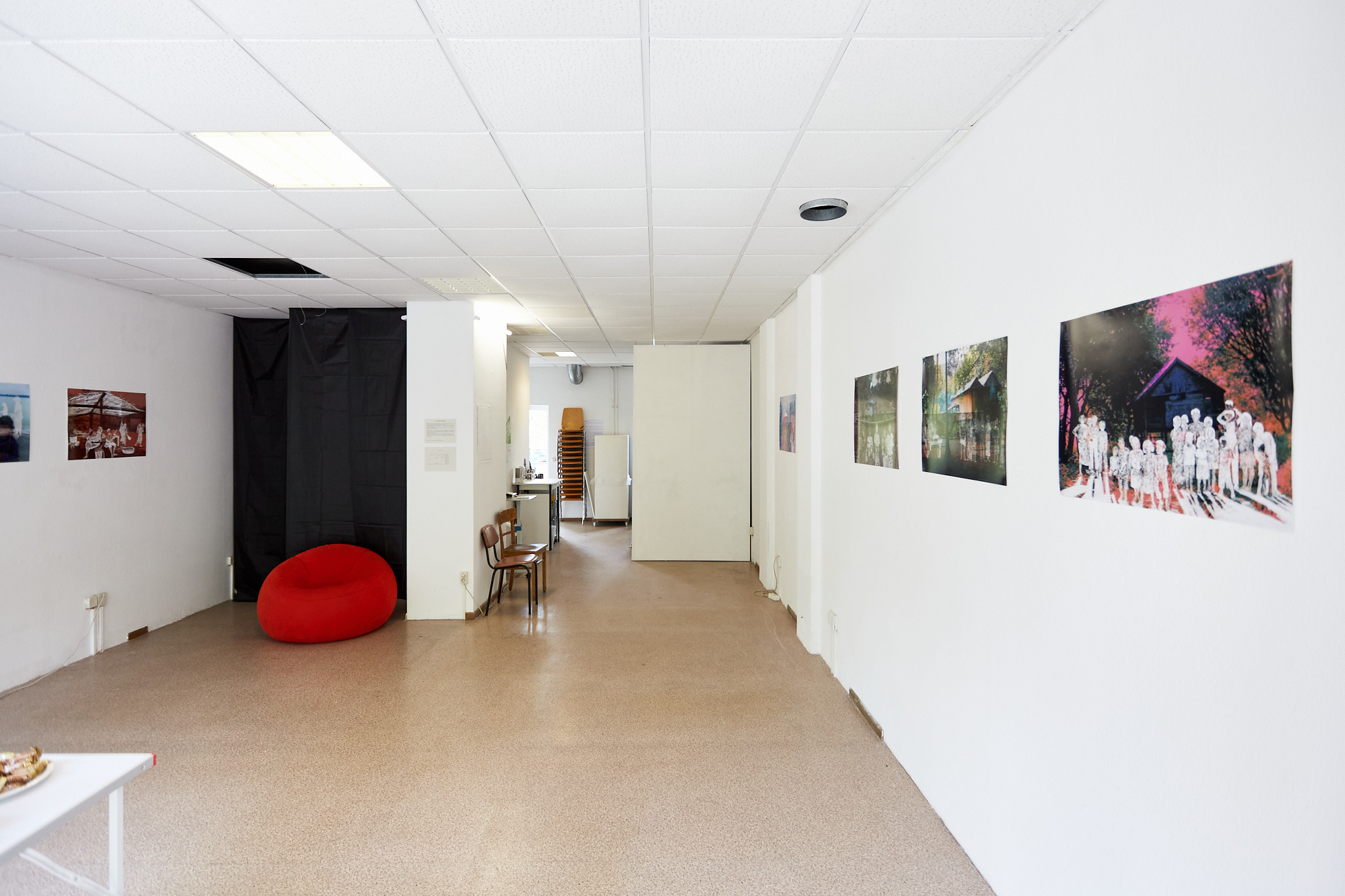 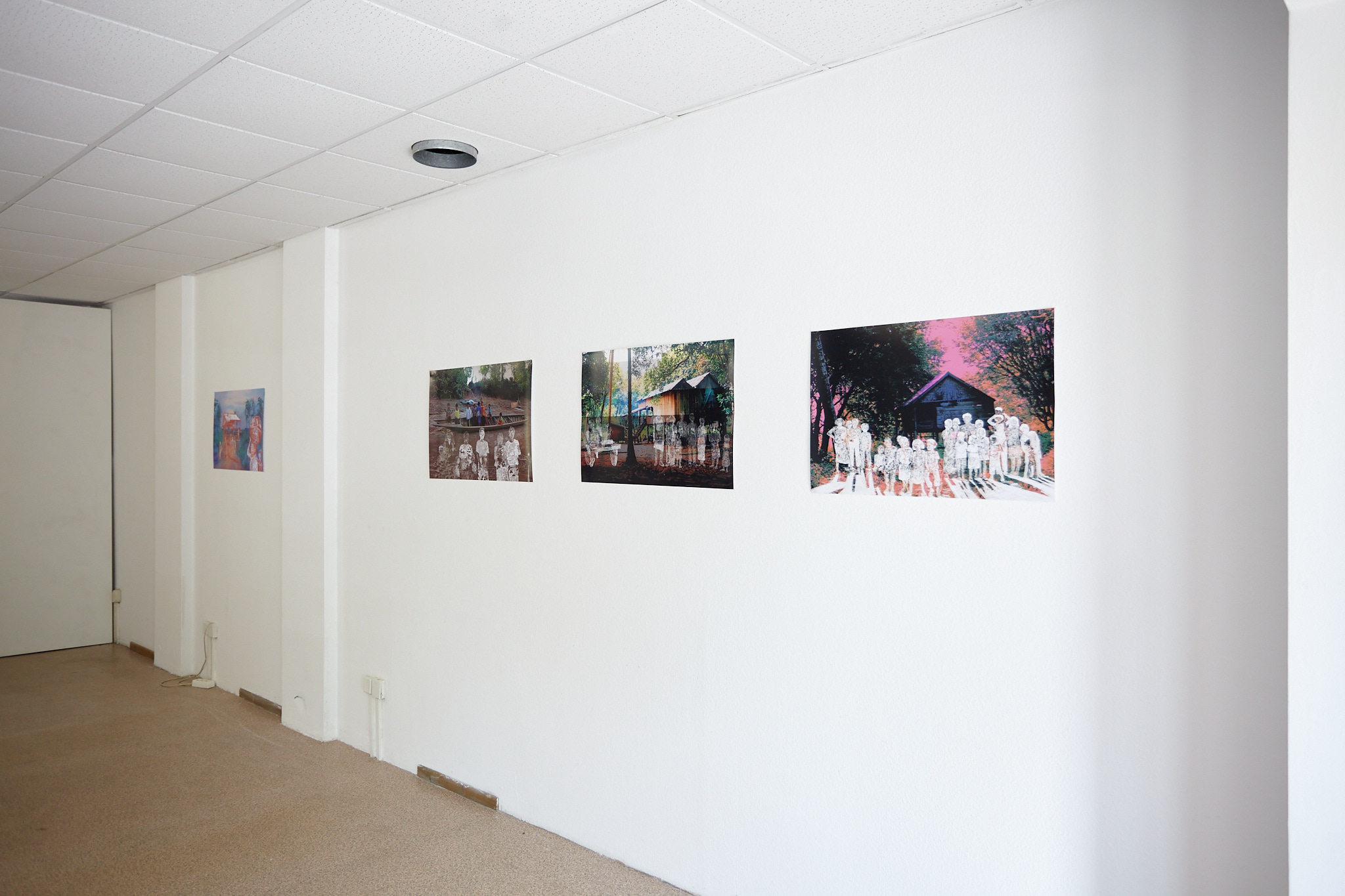 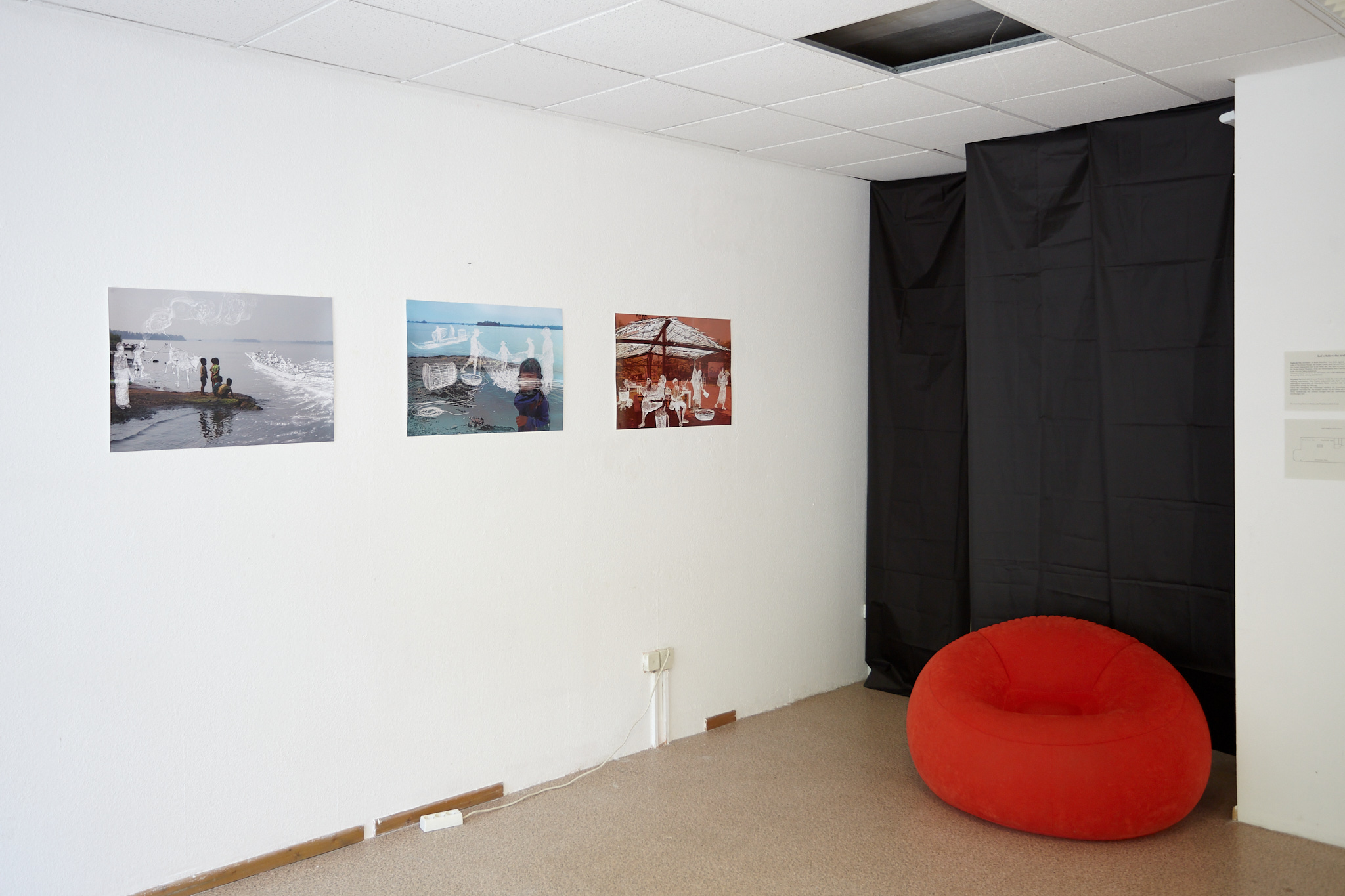 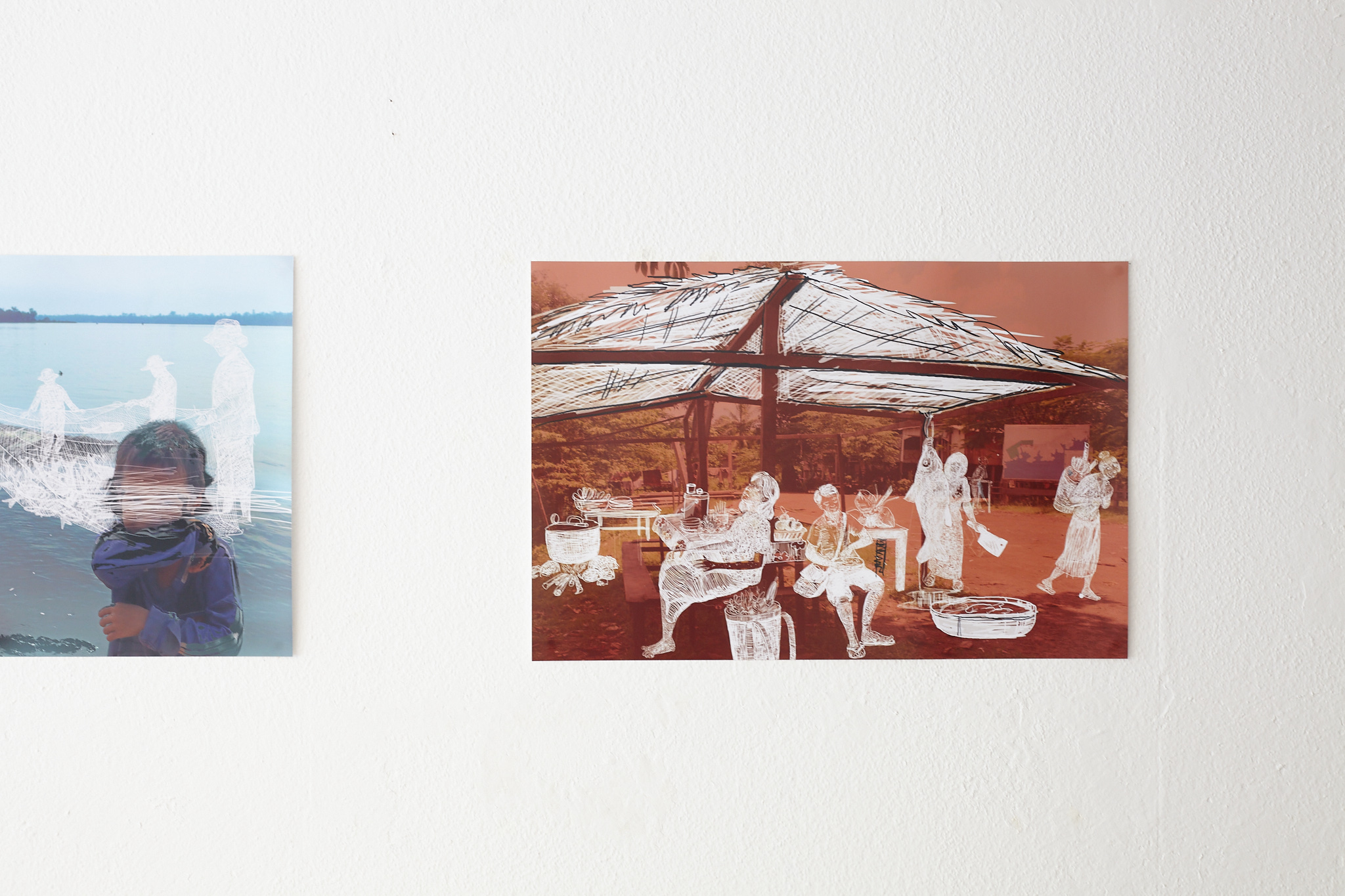 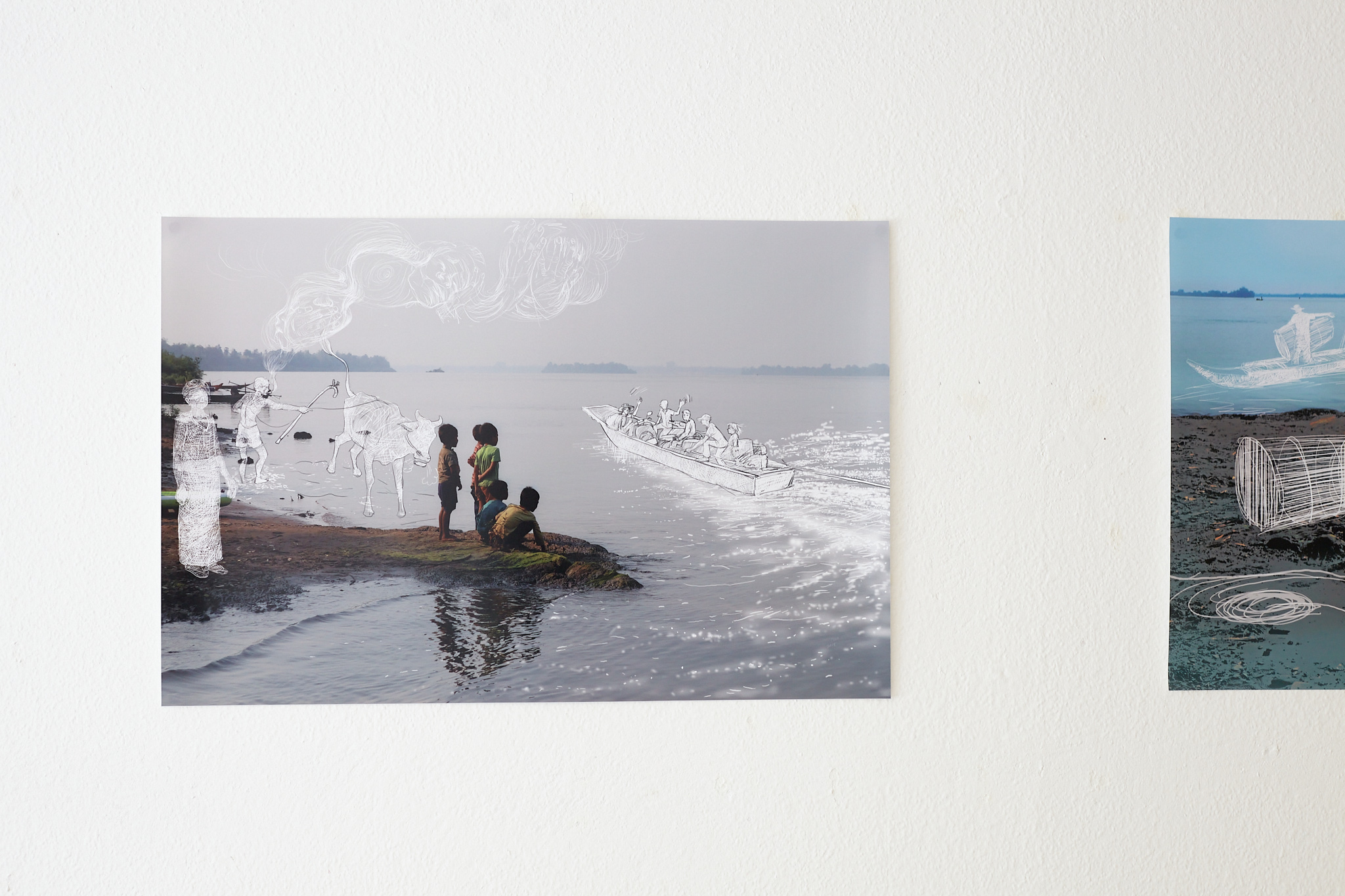 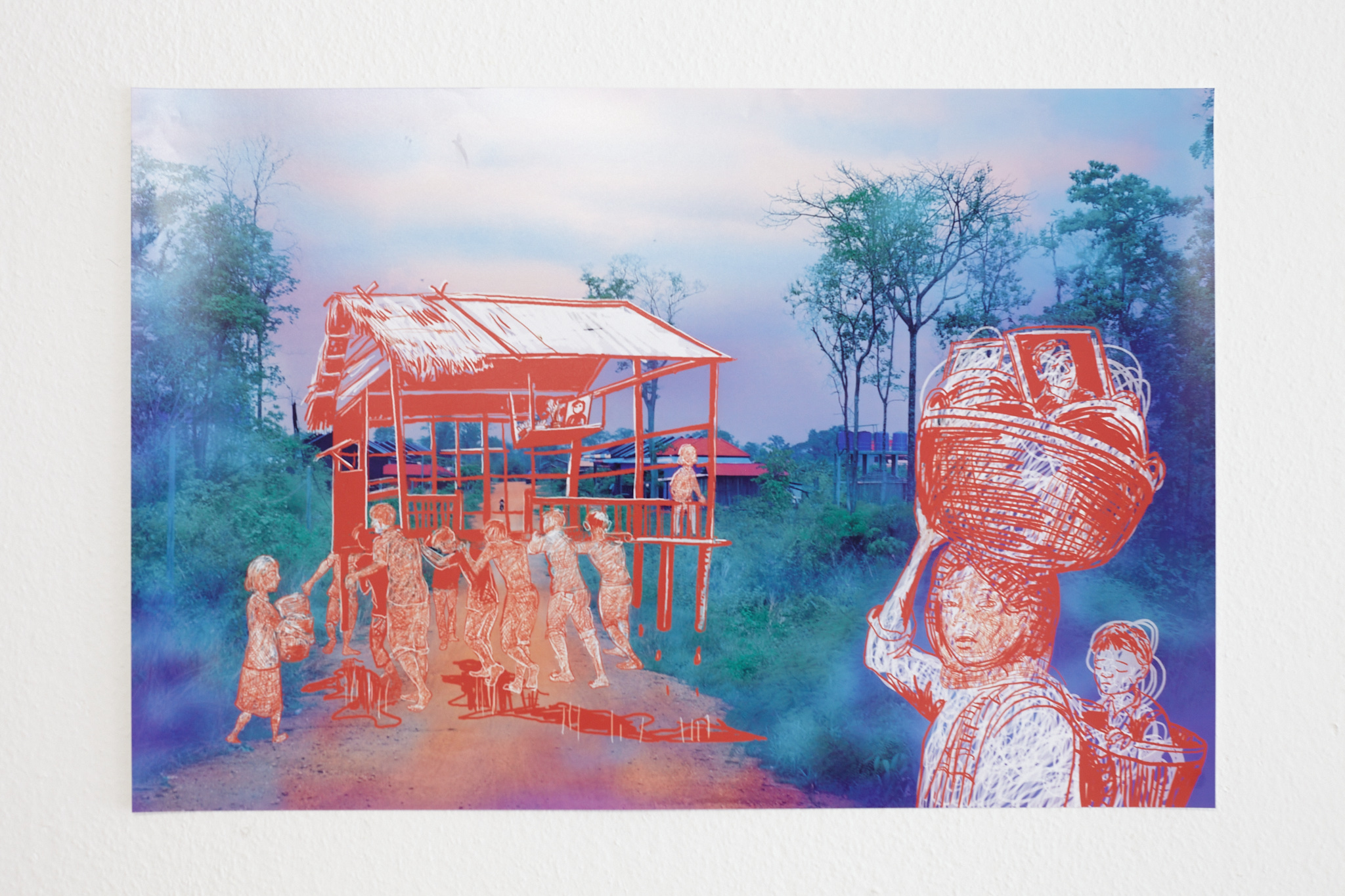 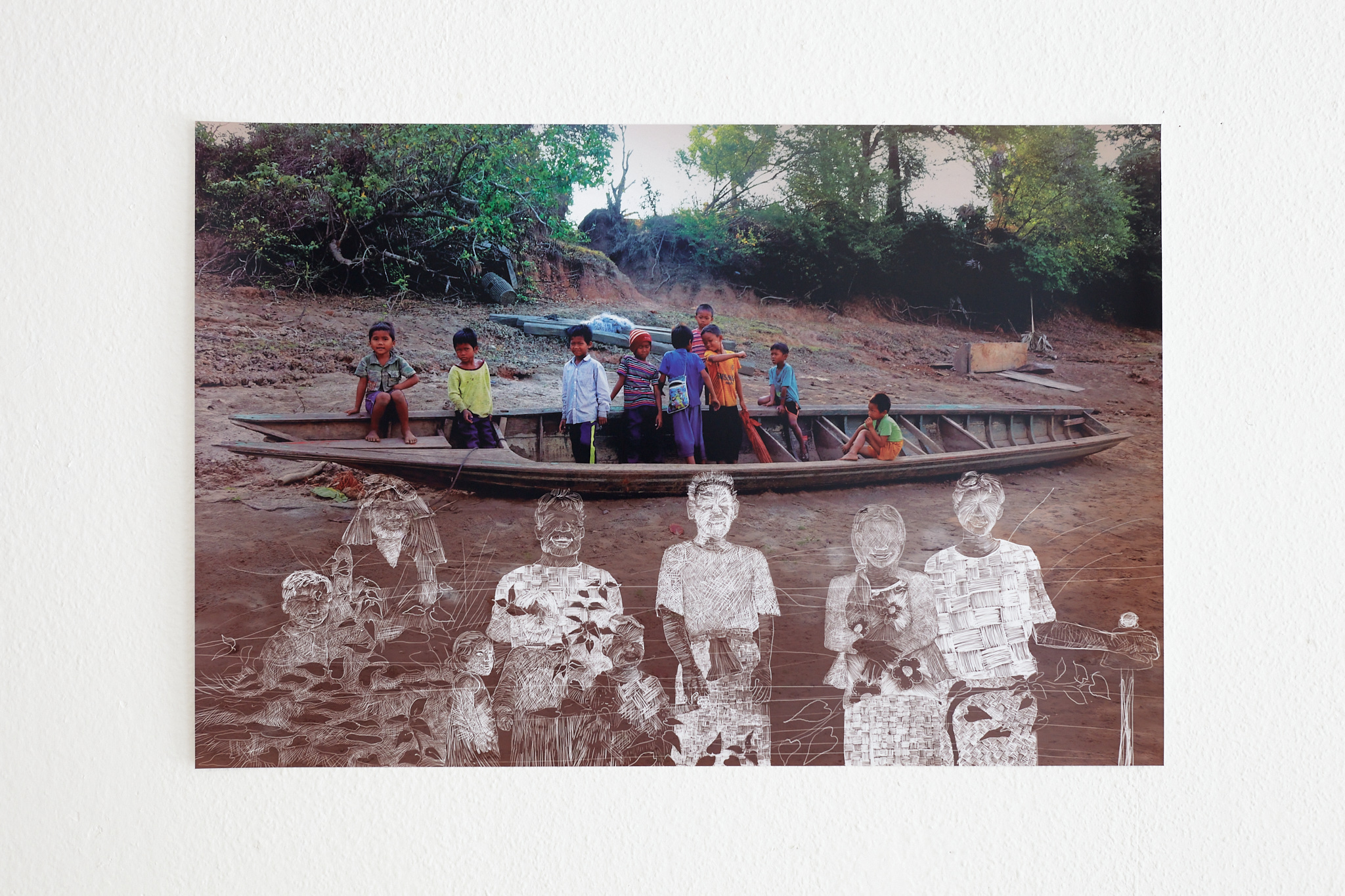 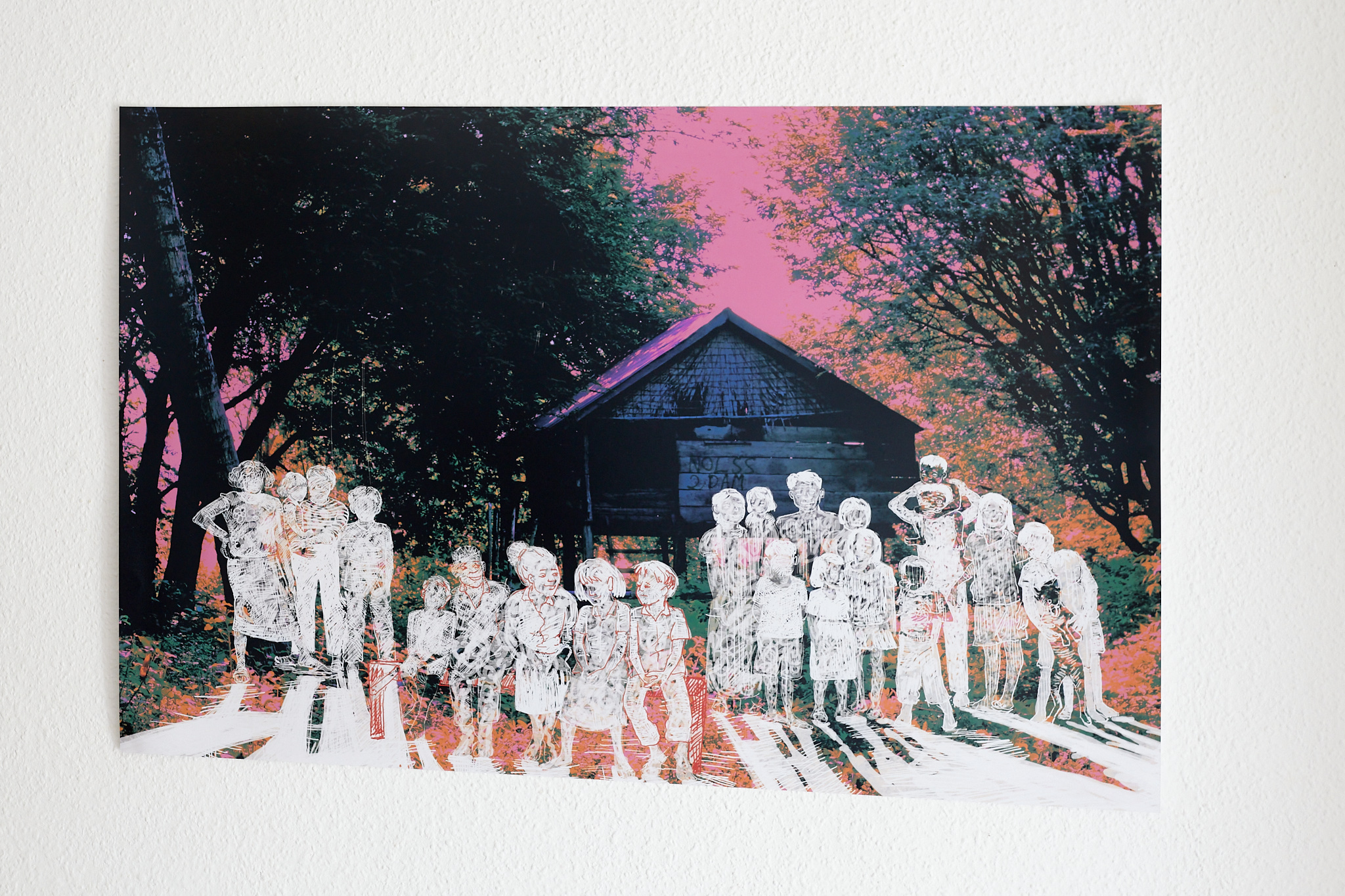 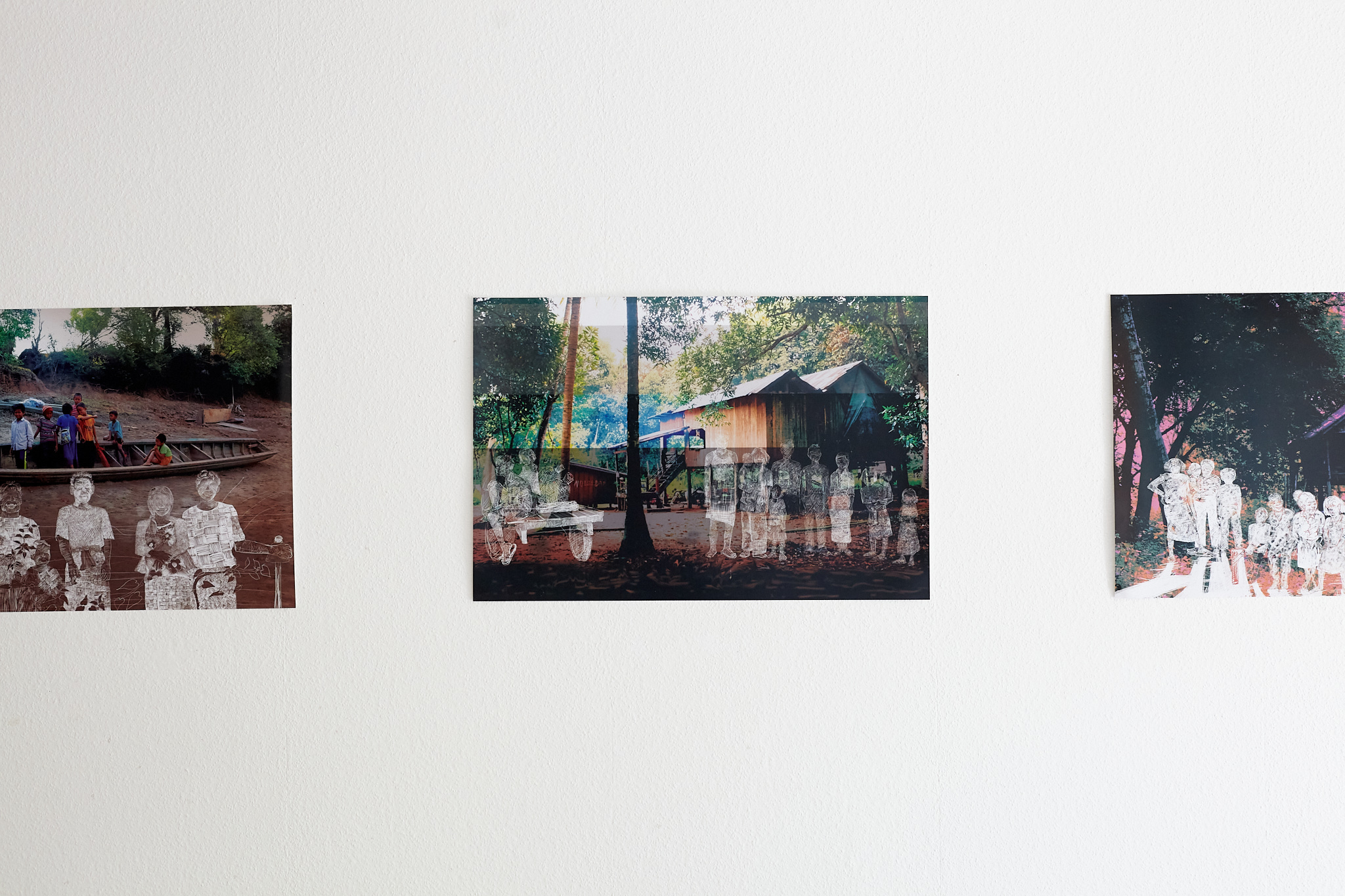 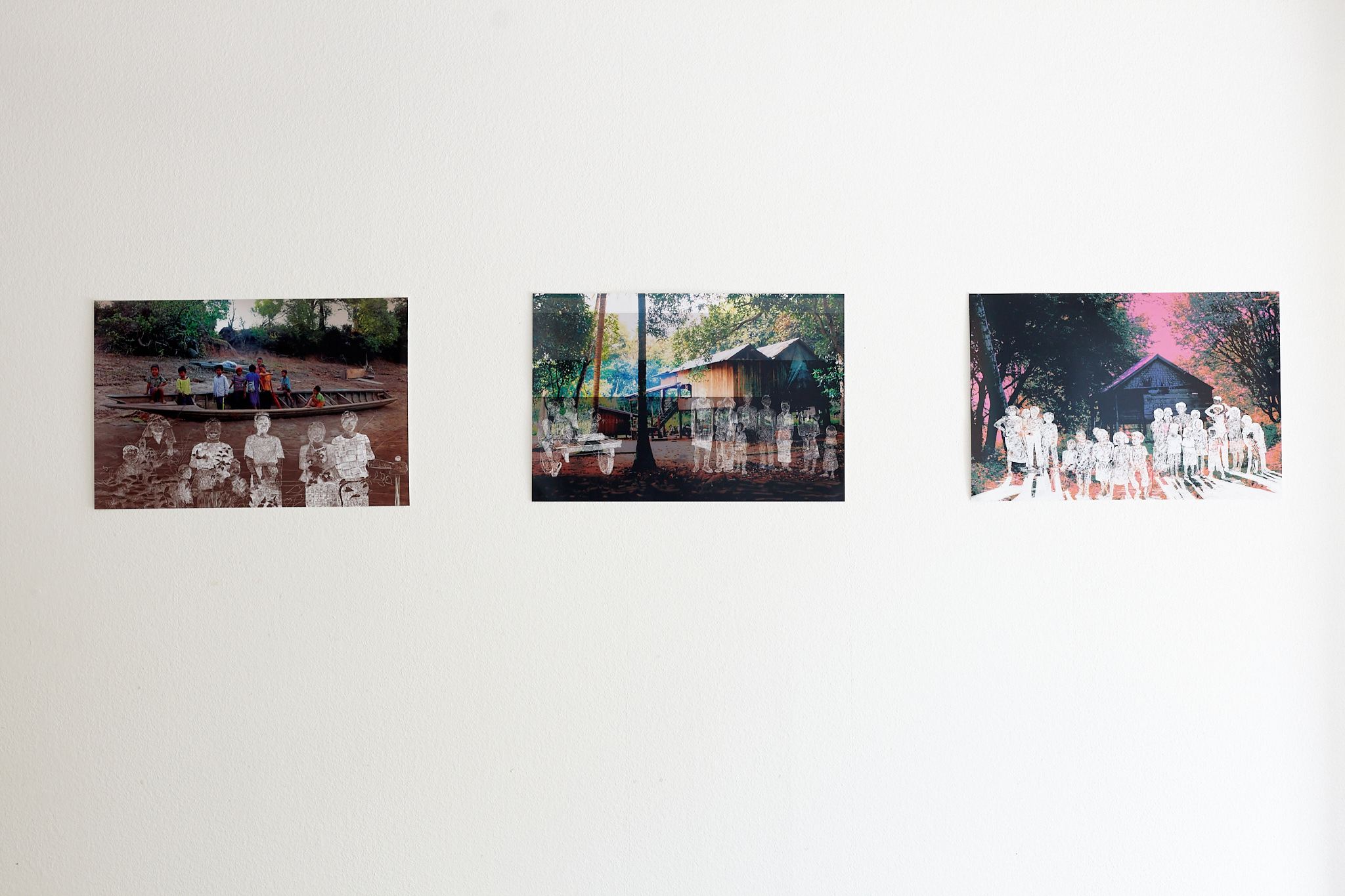 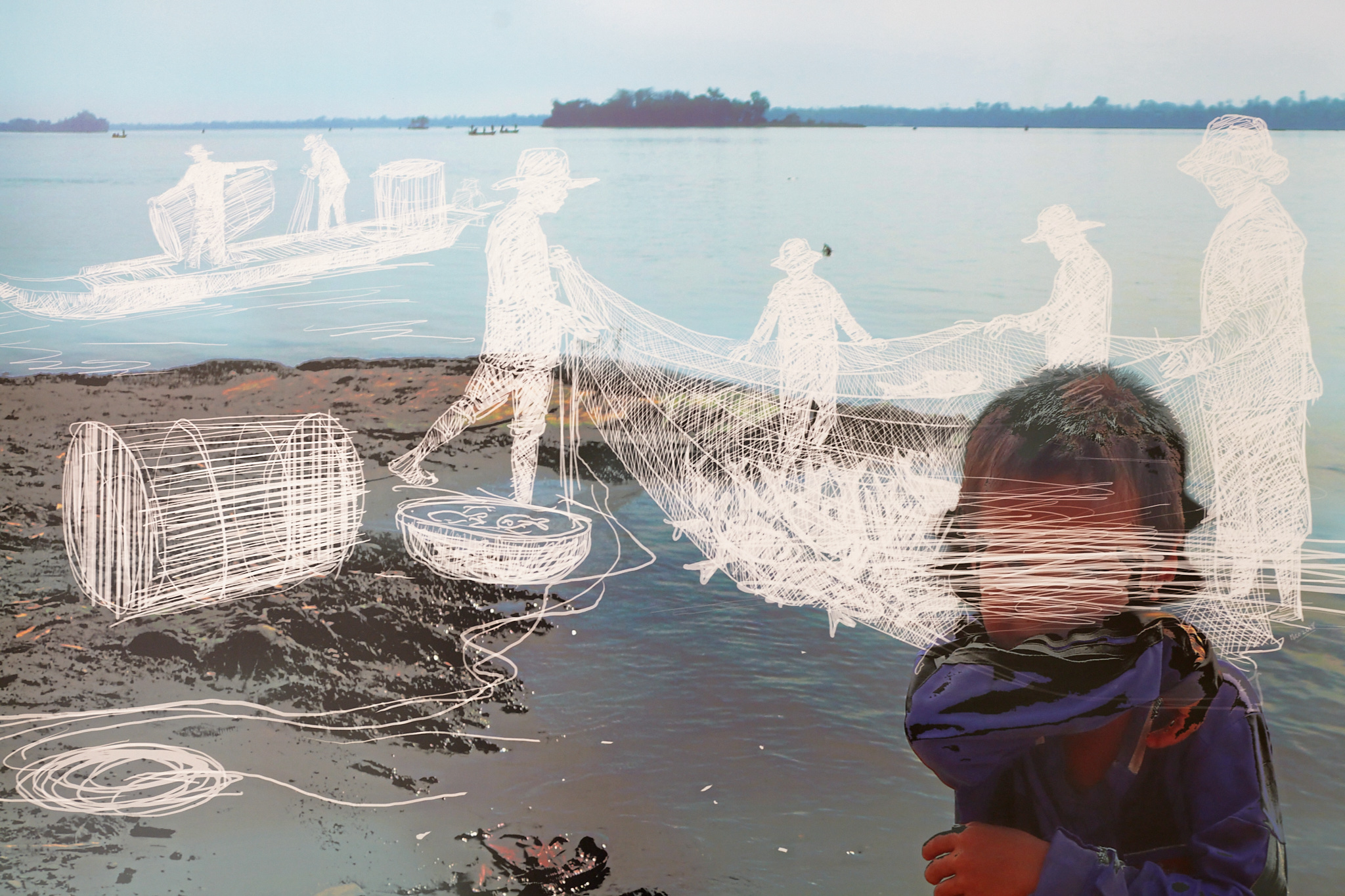 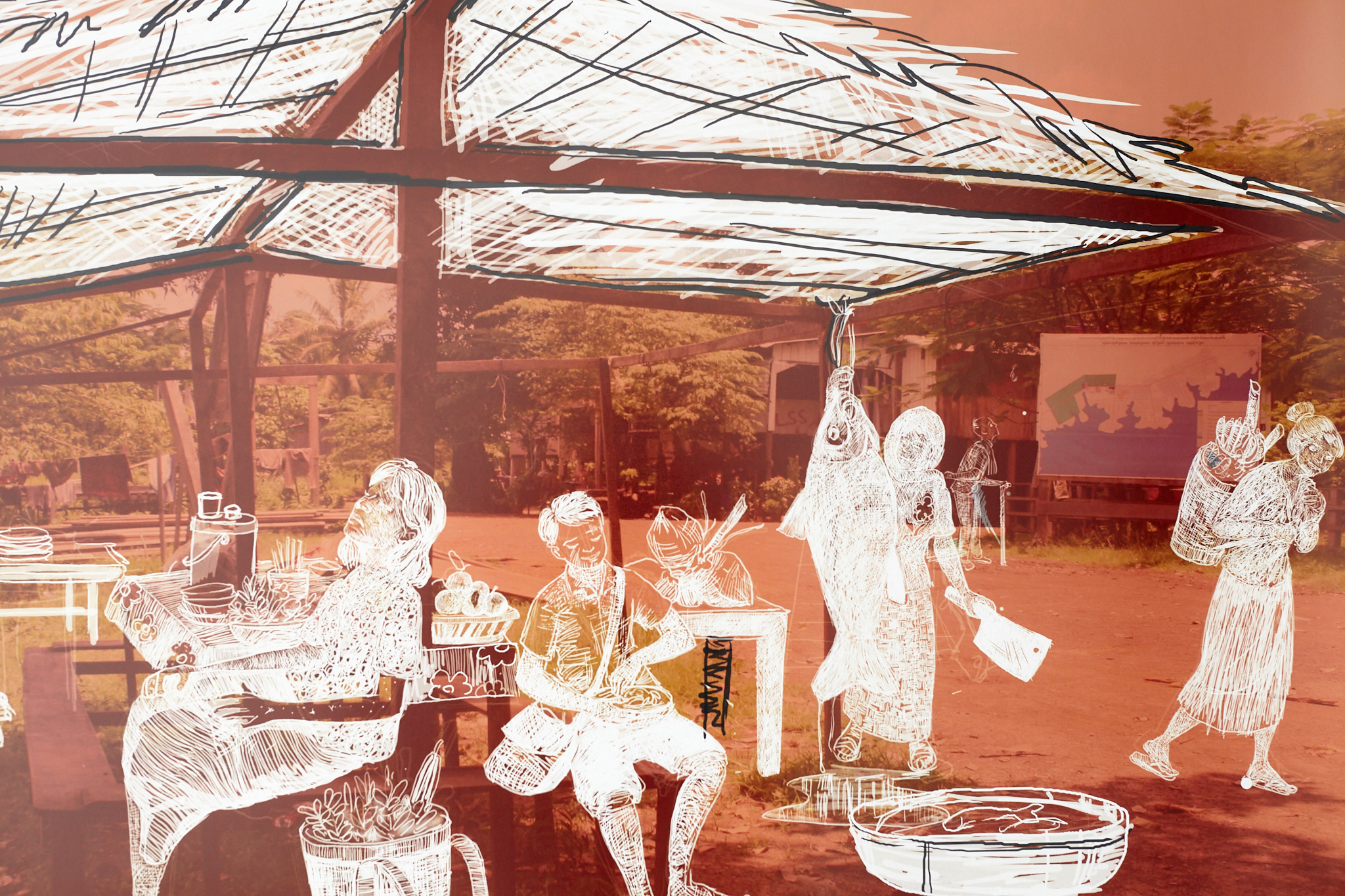 mp43 - projektraum für das periphere is a multifunctional space. The program opens a communication space about contemporary art and its artistic strategies in the special, urban landscape of the district Marzahn-Hellersdorf. In addition to presentations of exhibition projects, mp43 is a platform for participatory, interdisciplinary actions and projects in public space. In the past two years, the concept of home was examined as a central theme, put to the test and its possibility of identification discursively negotiated. Cooperation between local initiatives and sponsors has been practiced for years. In addition, the project space operator uses her own national and international network, from which she invites artists to realize projects at mp43. Exhibitions of these projects usually explore the field of tension between local and global understanding.

Let's follow the trail! shows works by the Cambodian artists Sopheak Sao and Sreymao Sao. Both artists deal critically with issues such as gender justice, environmental destruction, corruption and abuse of power.

Sopheak Sao portrays the women Soth Yun and Sem Eang in the short film `Two Girls Against the Rain: Women find love in the wake of the Khmer Rouge`.

The women met in the mid-1970s in one of the notorious forced labor camps of the Khmer Rouge regime. Despite their families' disapproval, they have lived together as a couple in Takeo Province since that time. As Cambodia moves closer to accepting LGBT people, Yun and Eang, now in their mid-sixties, want to get married.

With the decline of fishing, adults migrate to nearby provinces in search of work. Children are left in the care of grandparents in the villages. The artist captures this change in the social fabric and community in her drawings.

Disinfectants are available. There is no mask obligation.