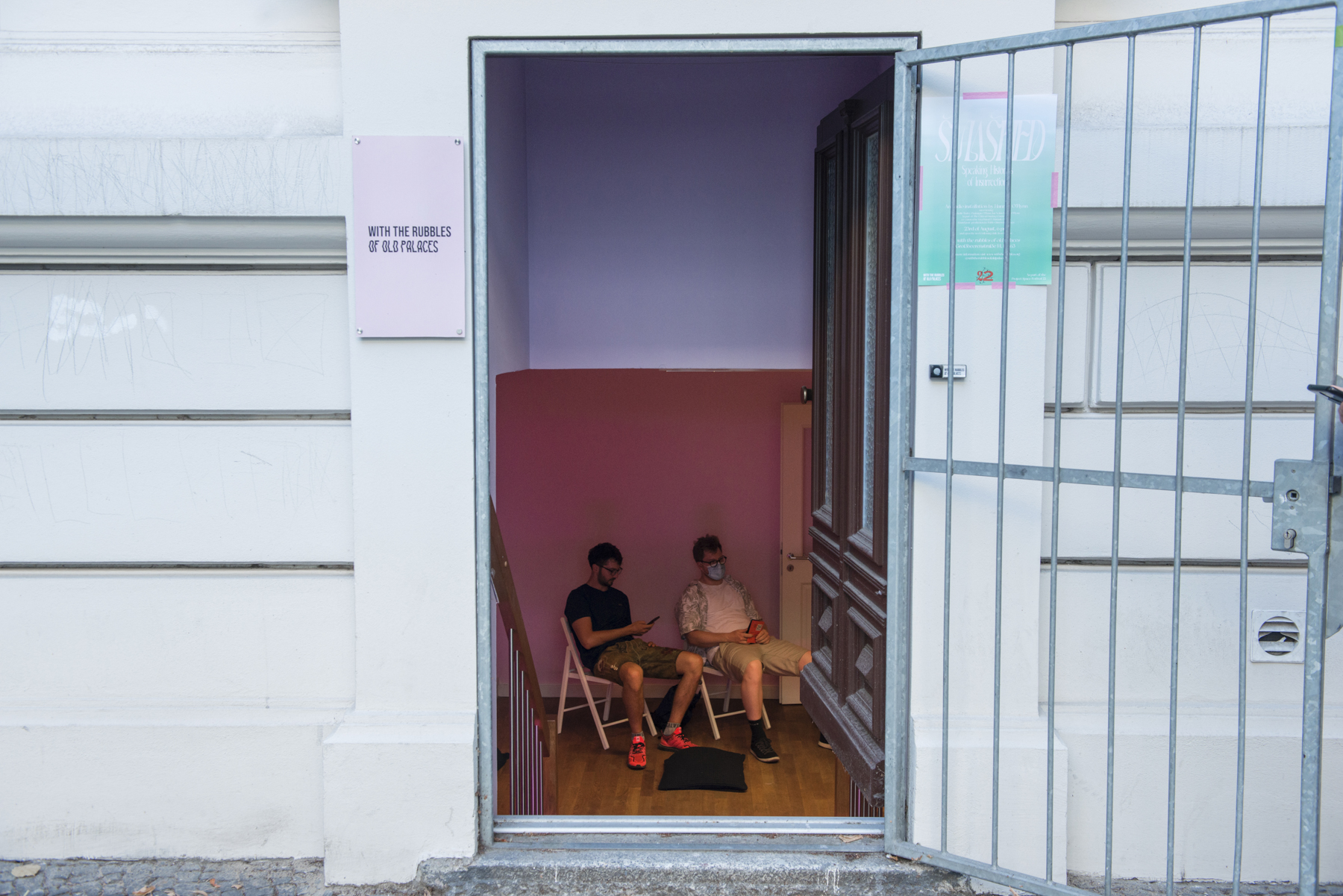 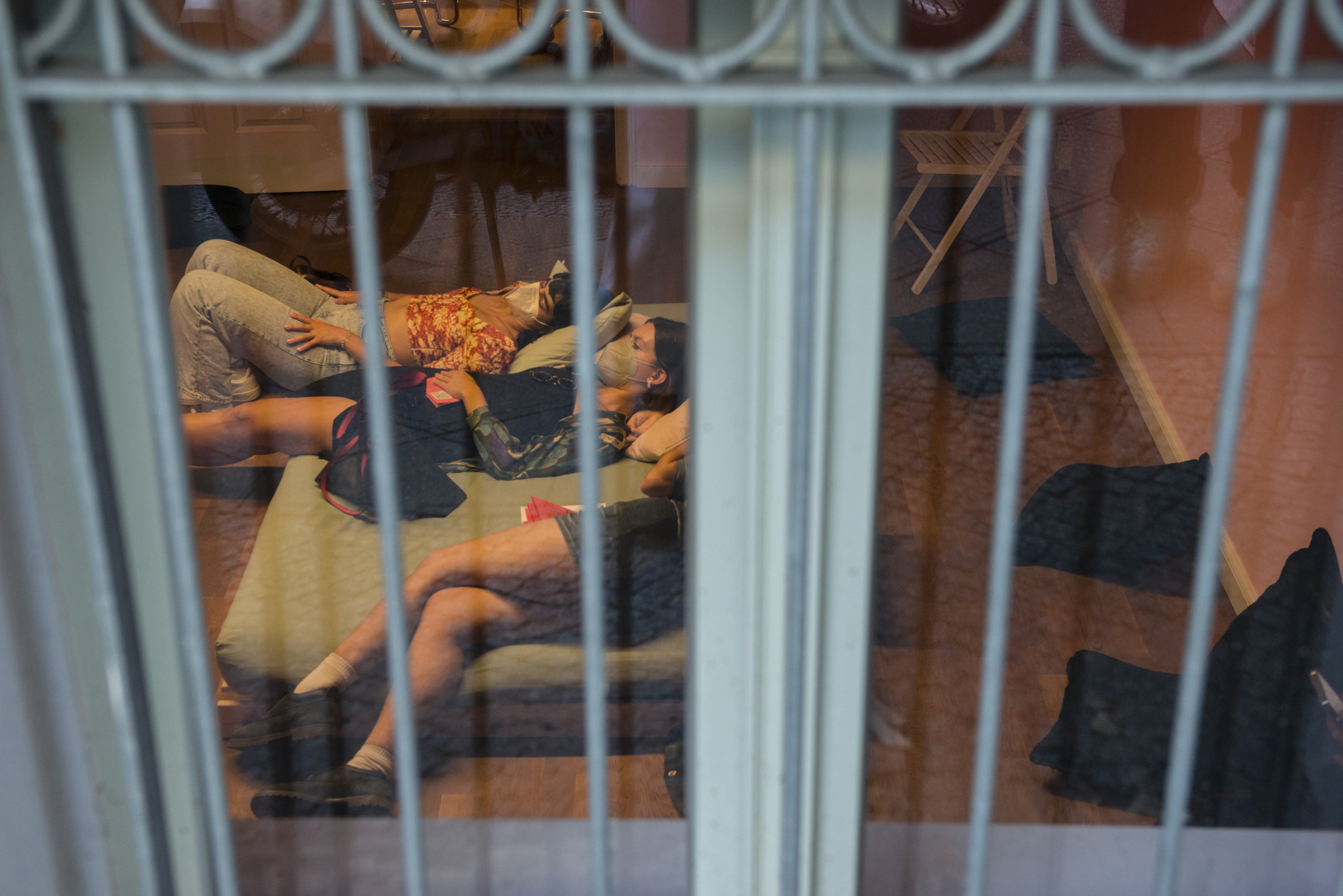 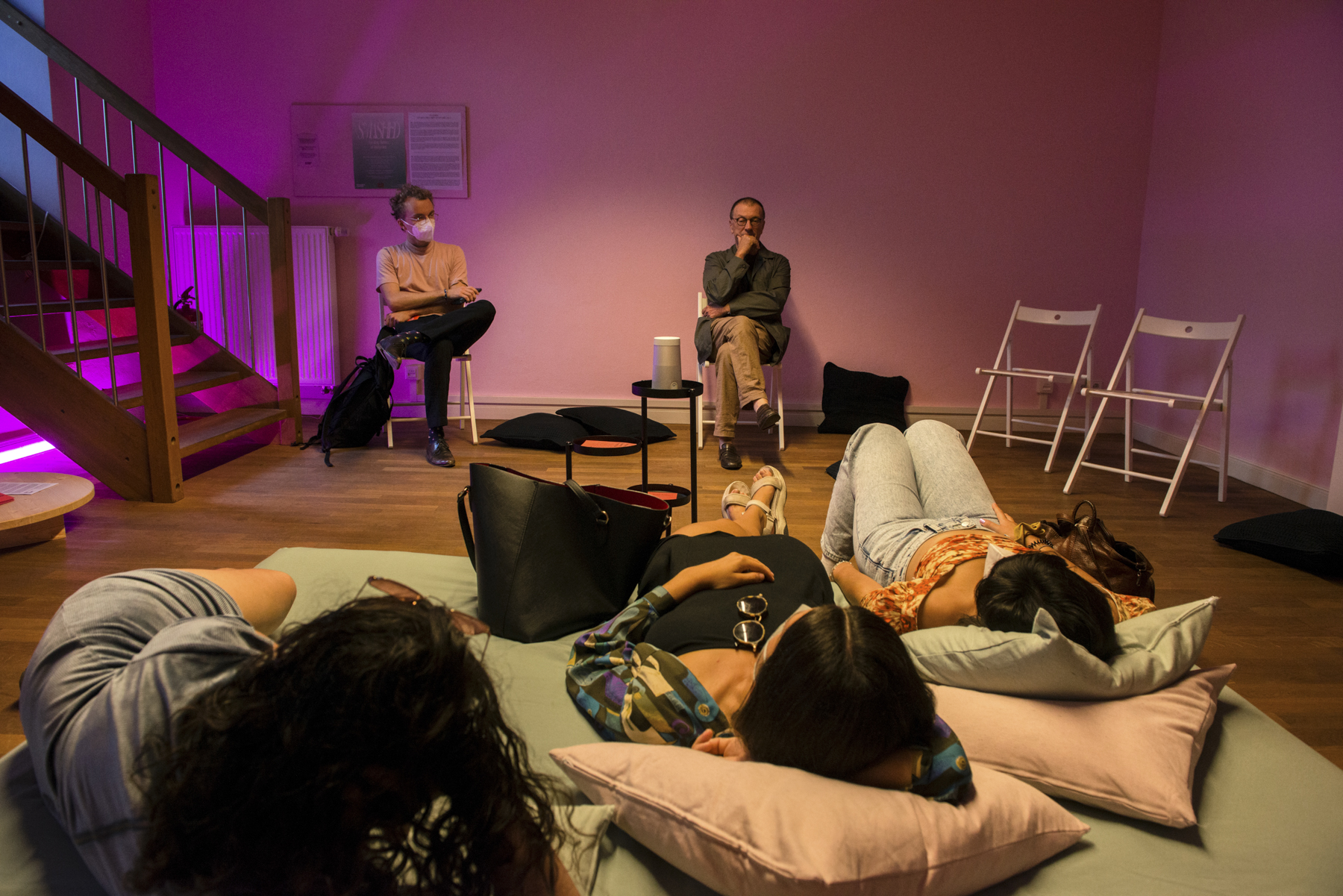 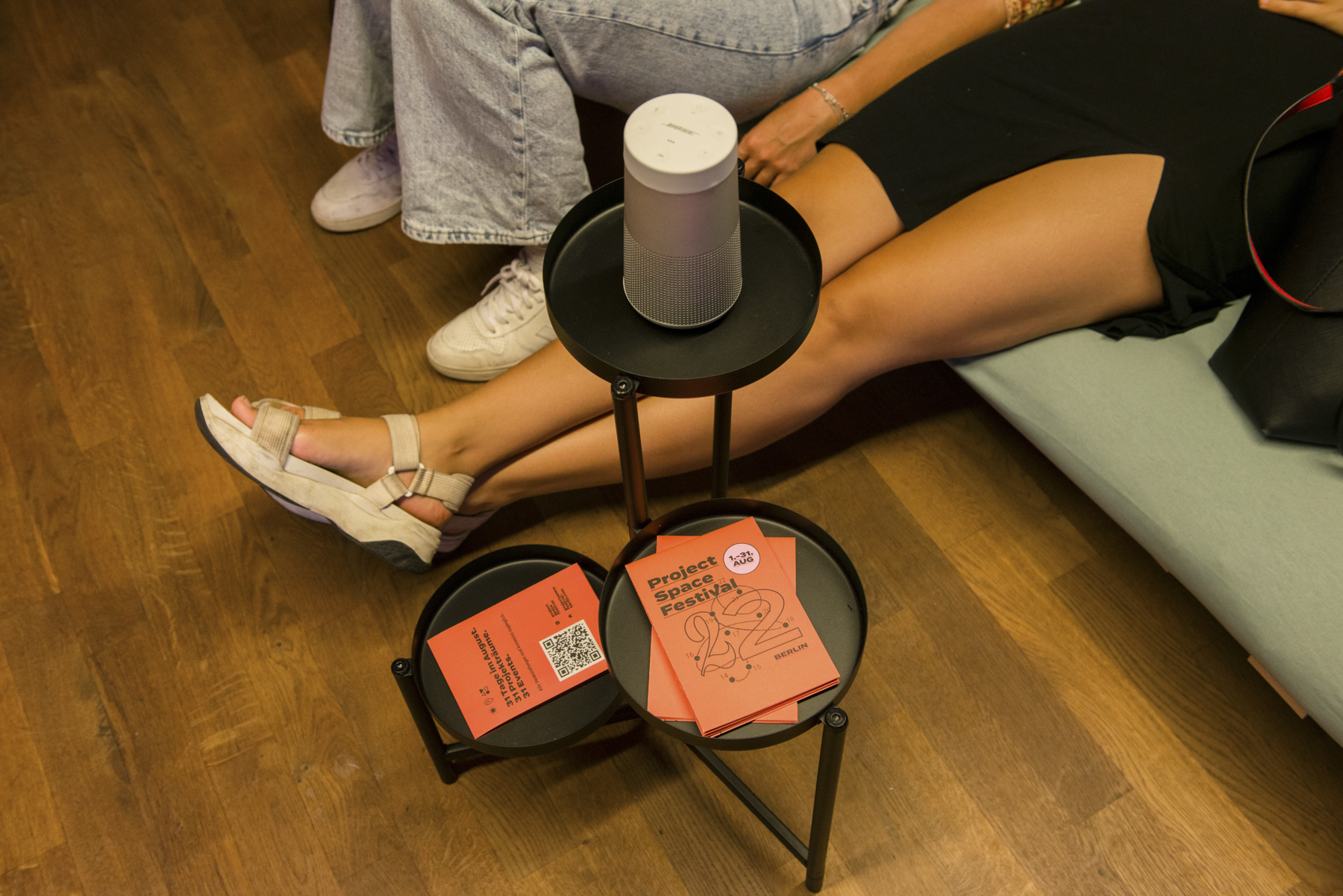 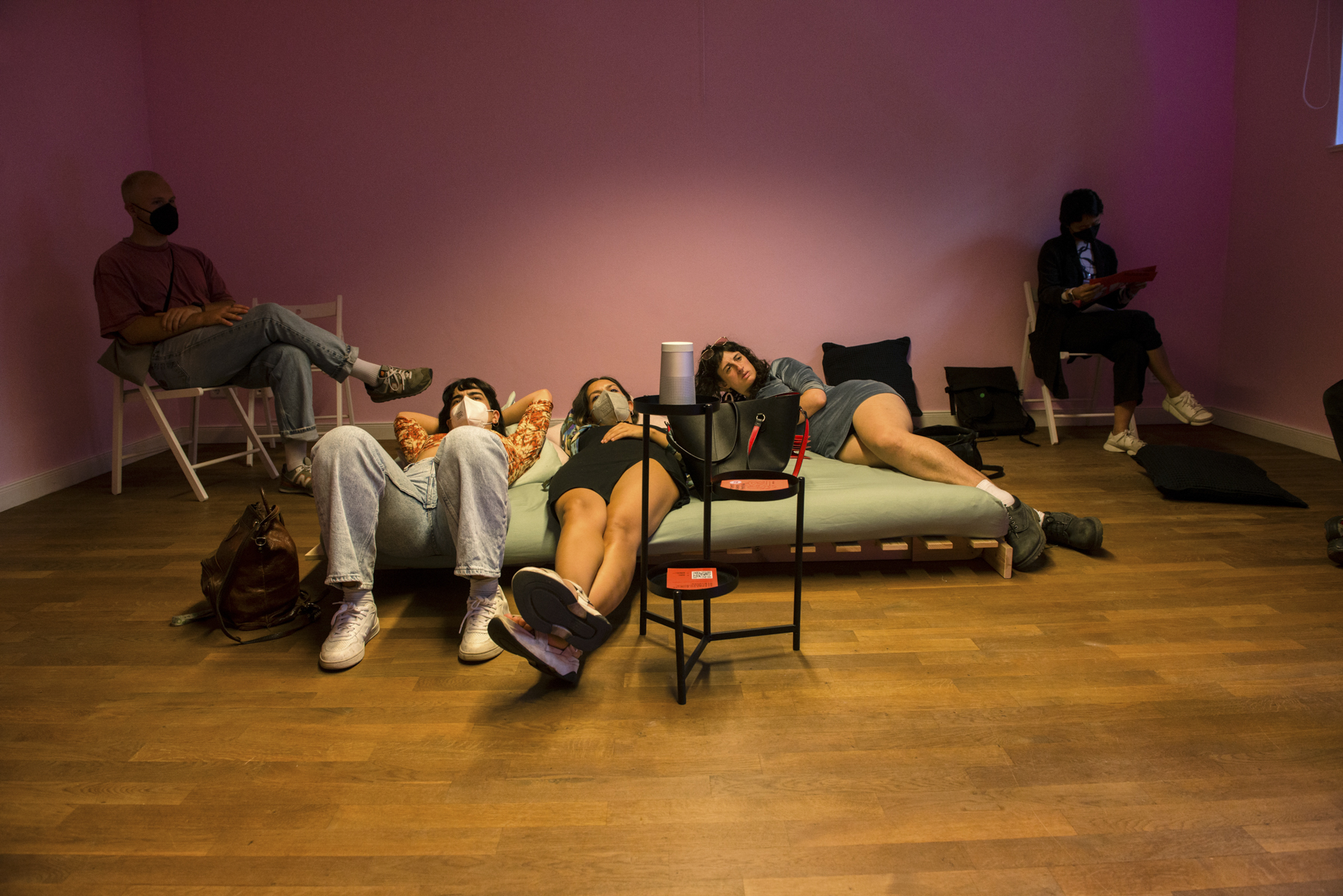 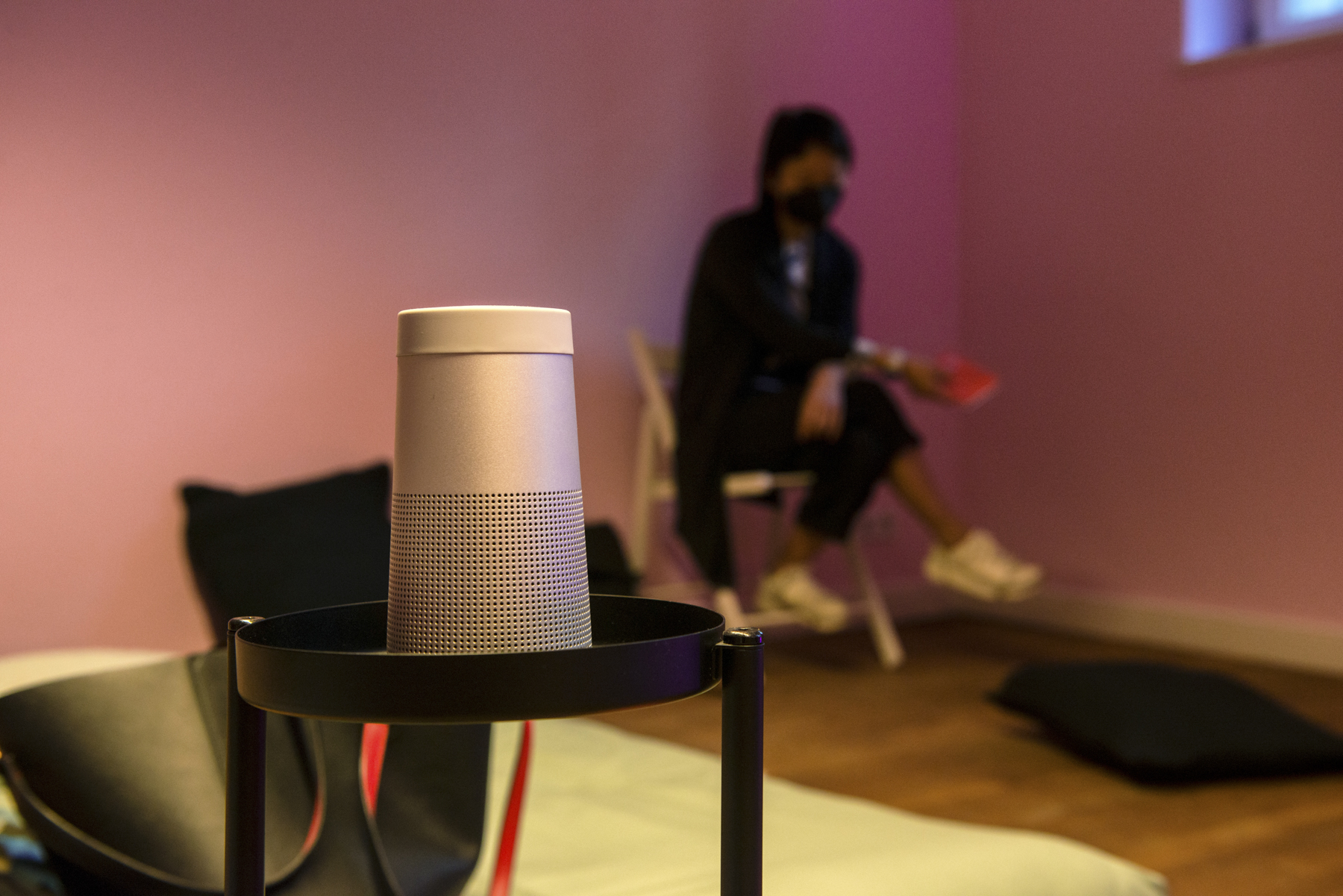 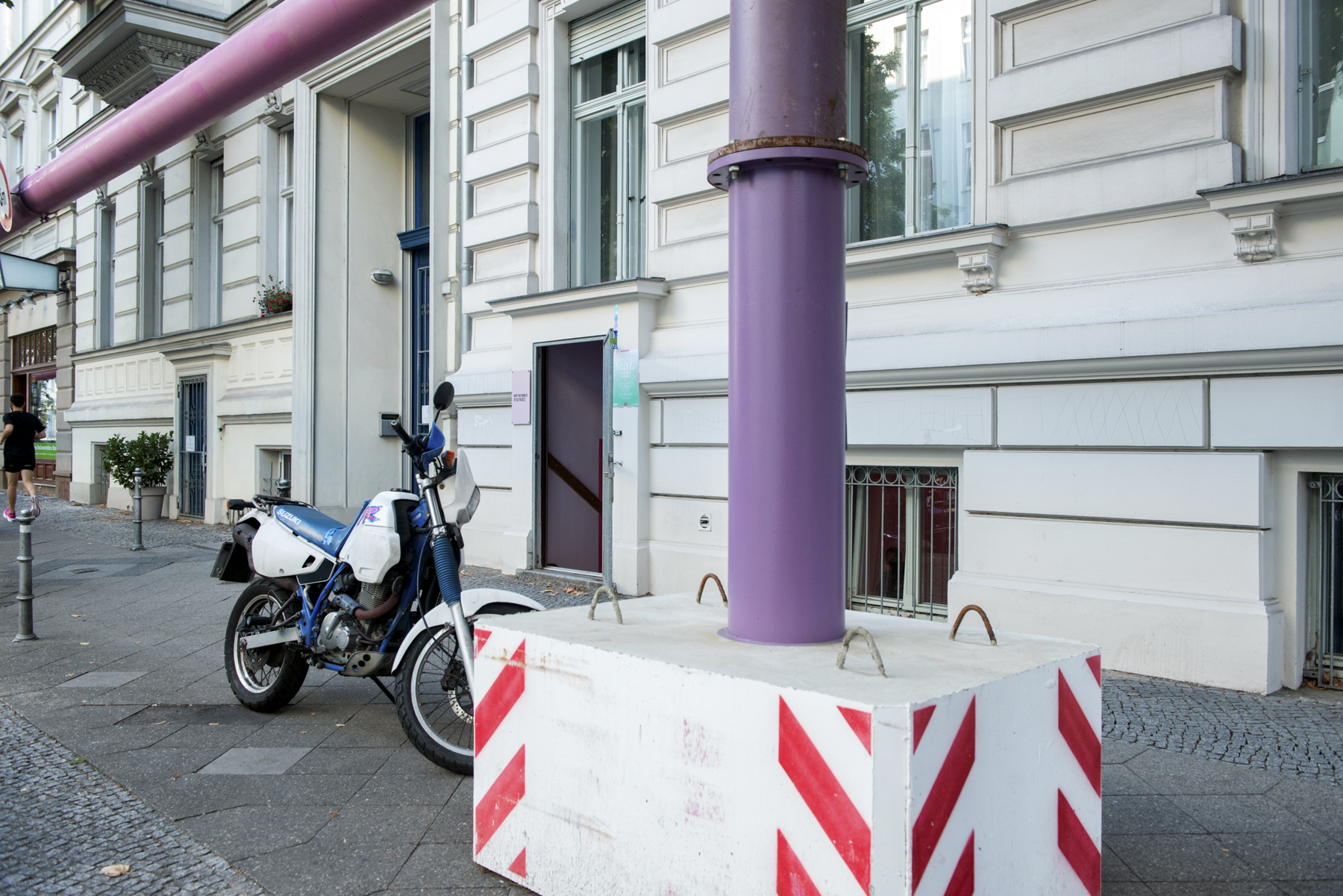 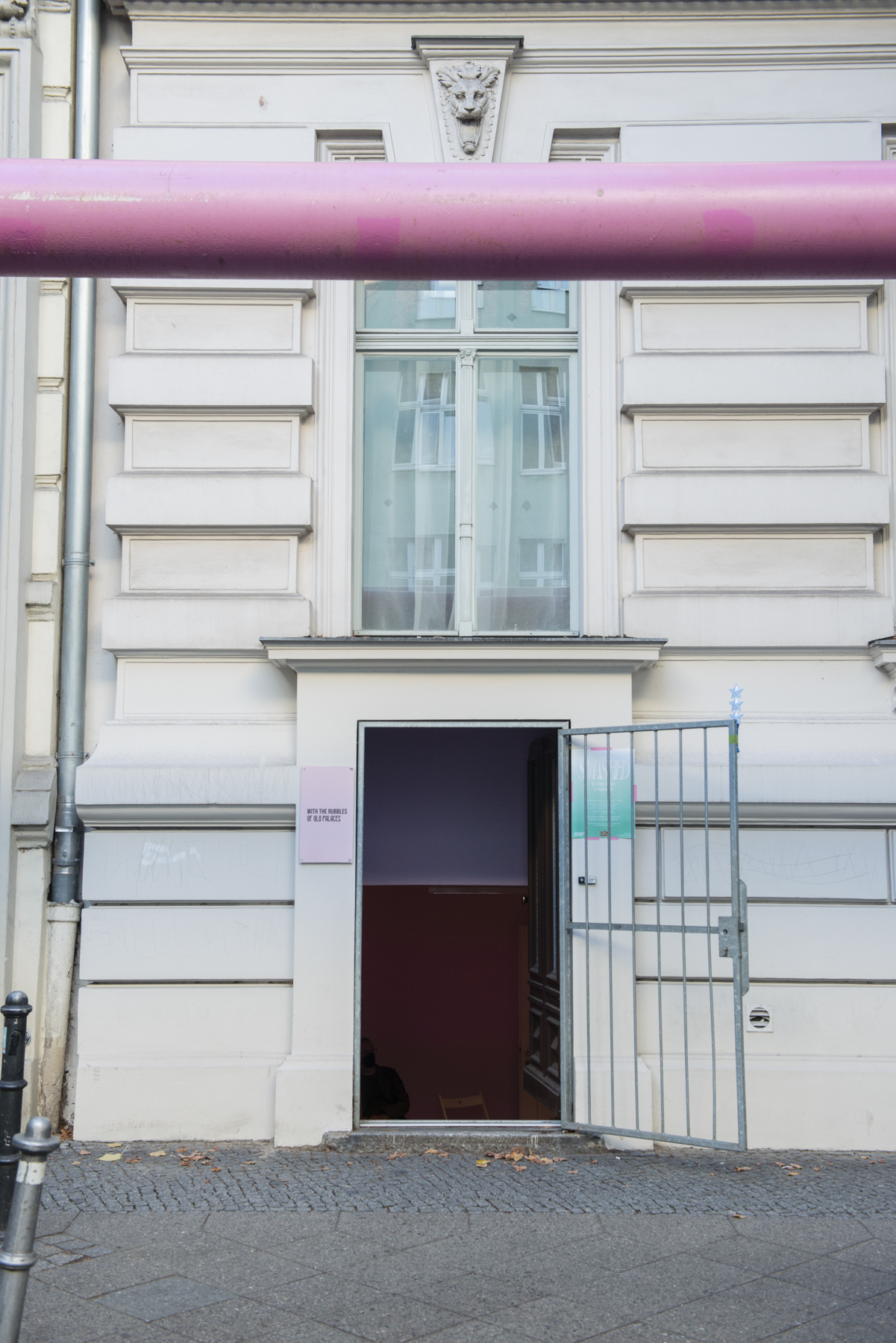 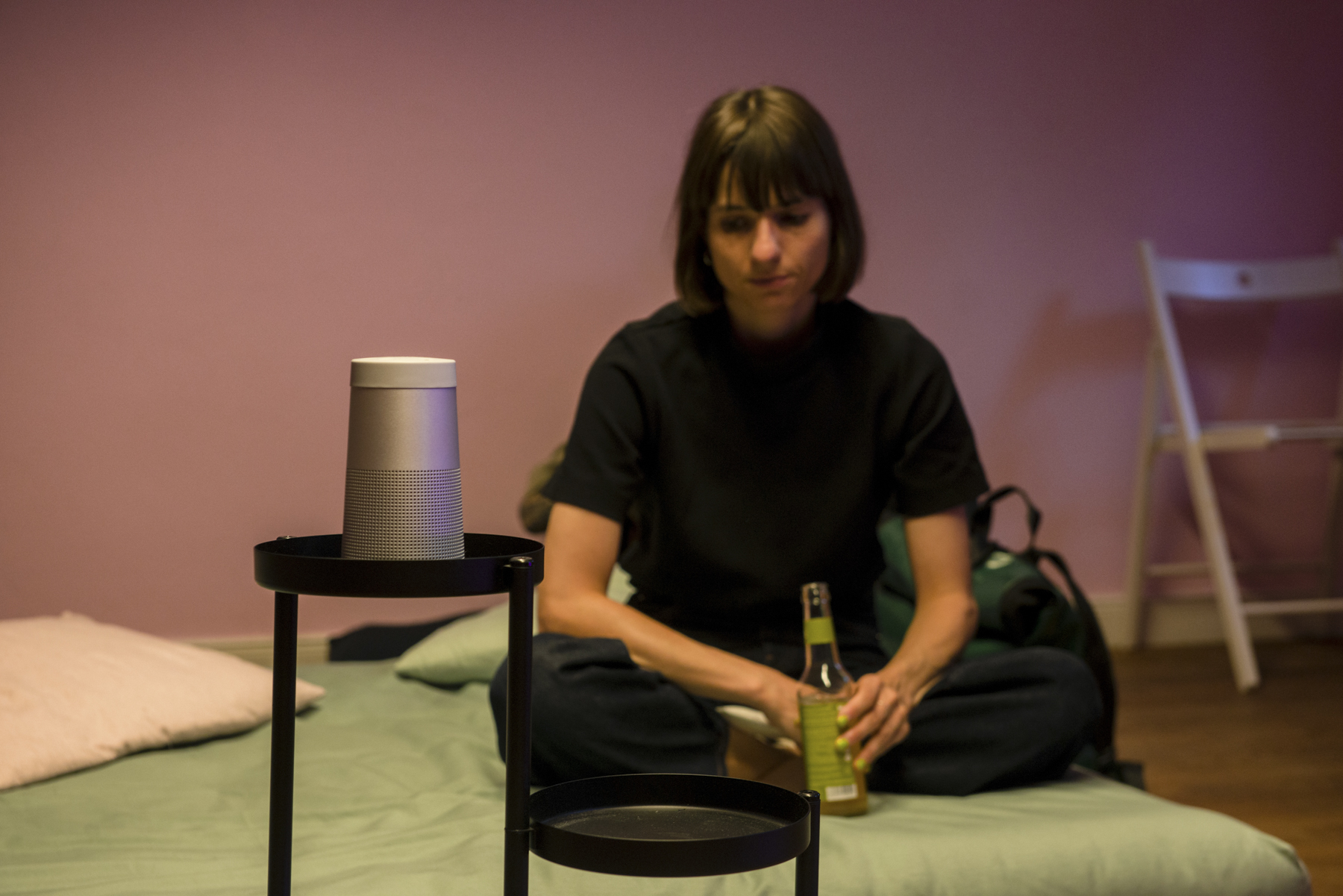 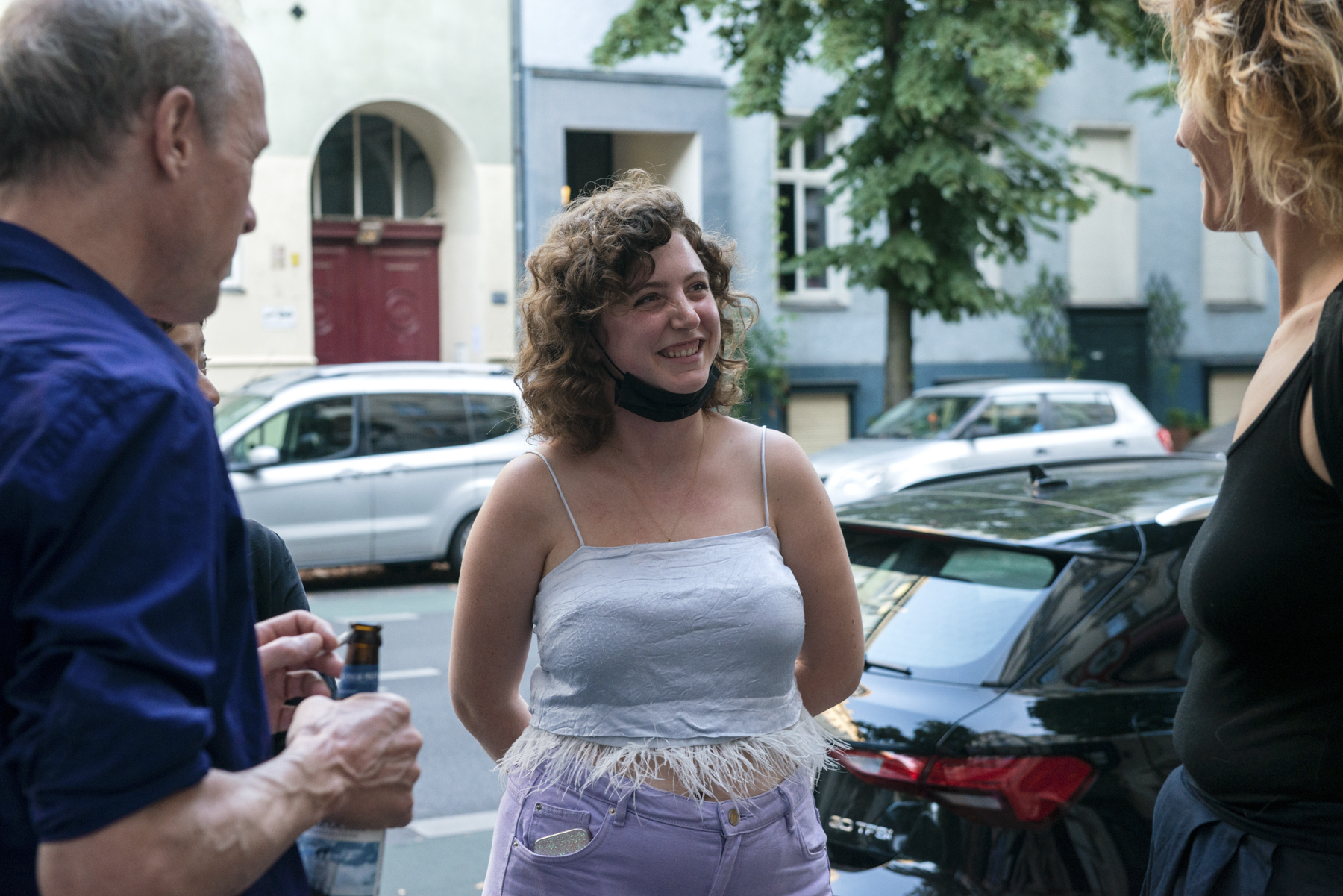 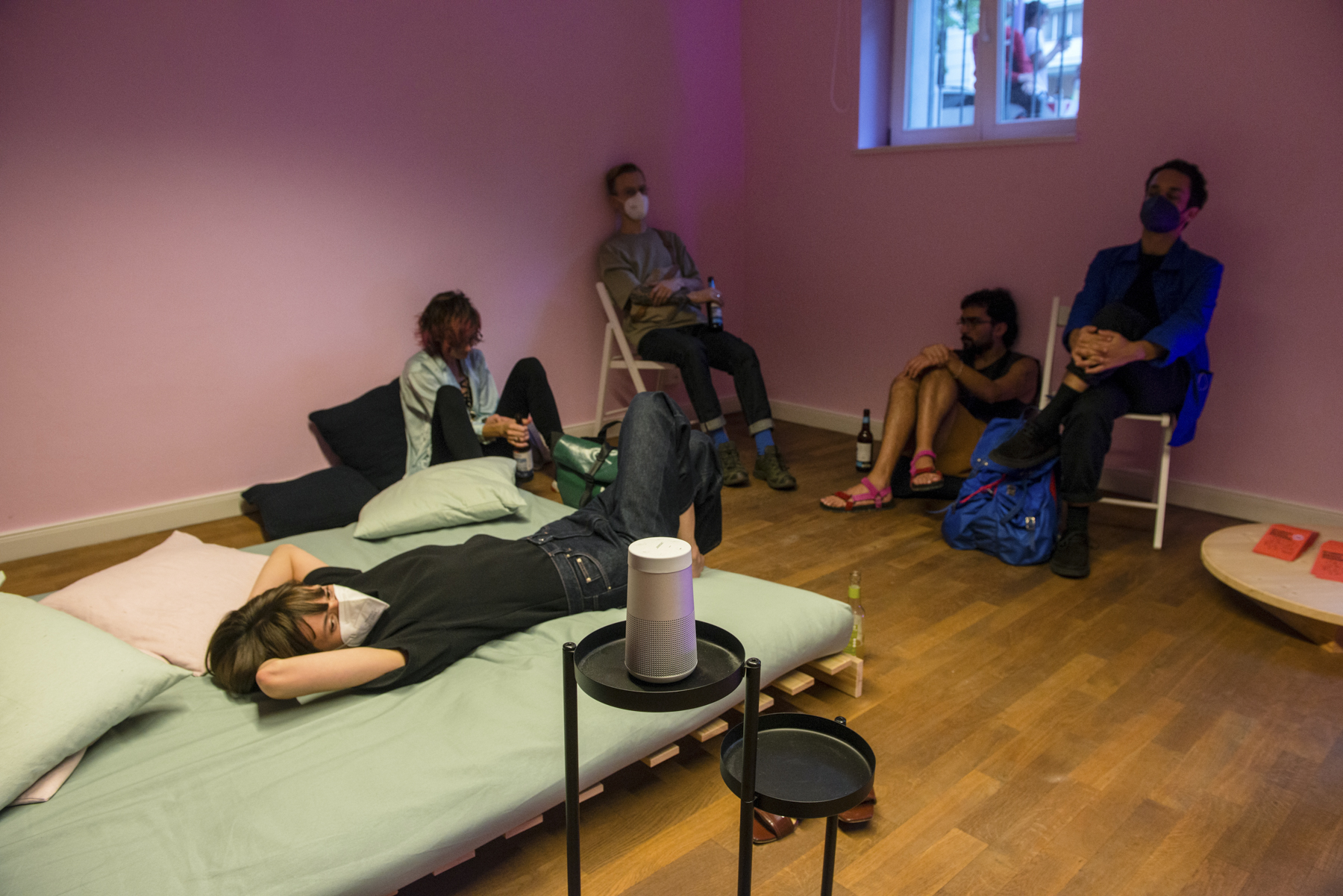 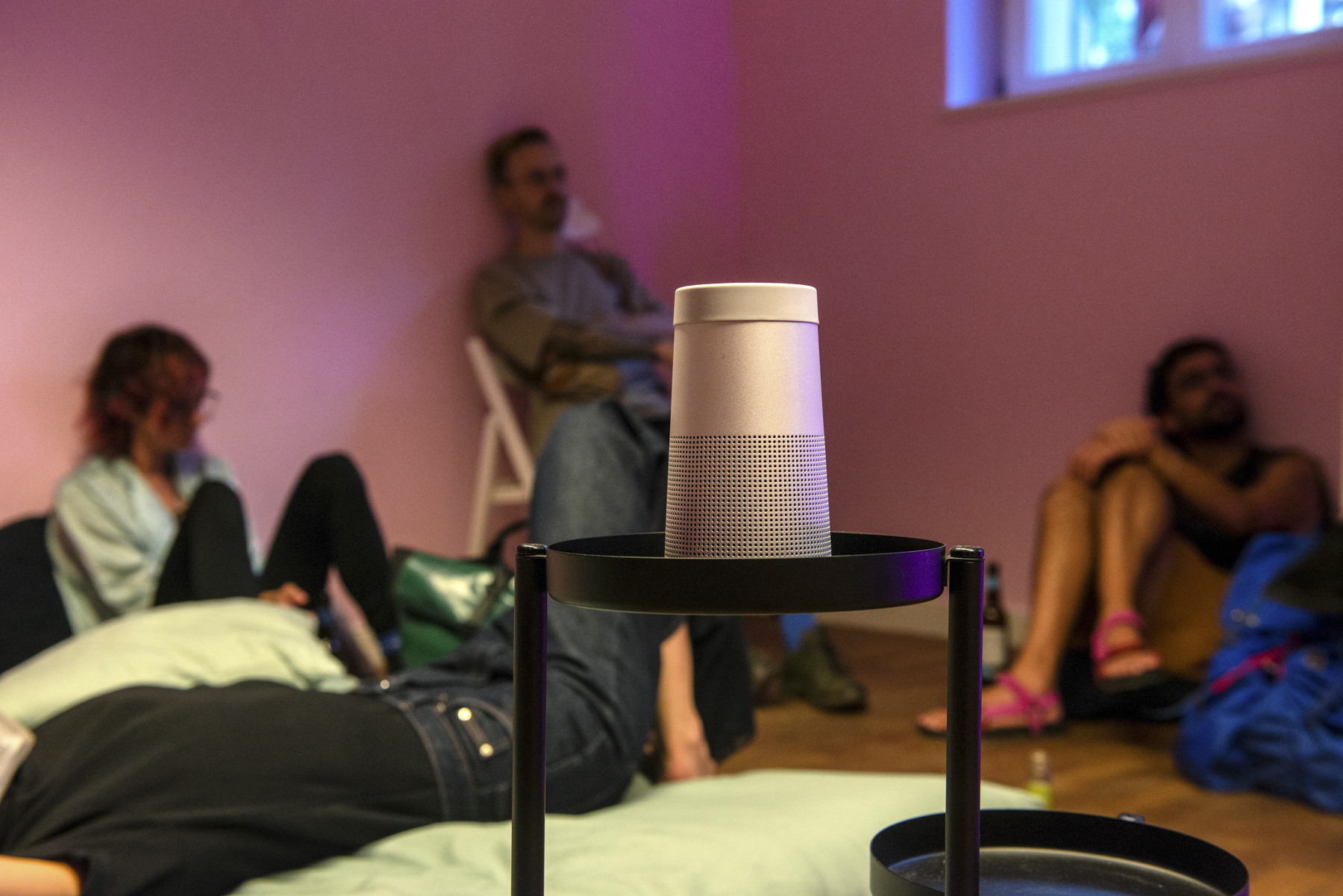 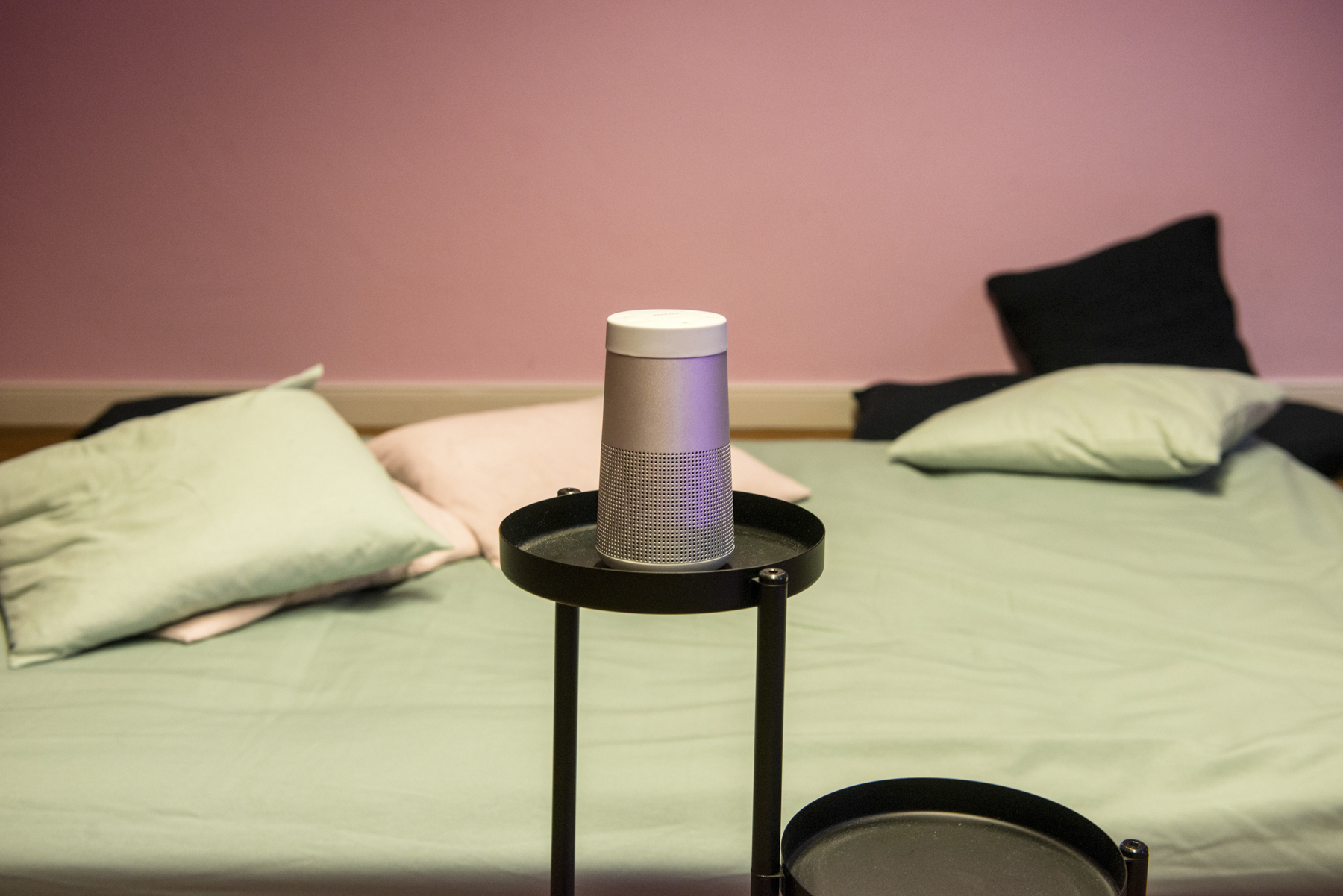 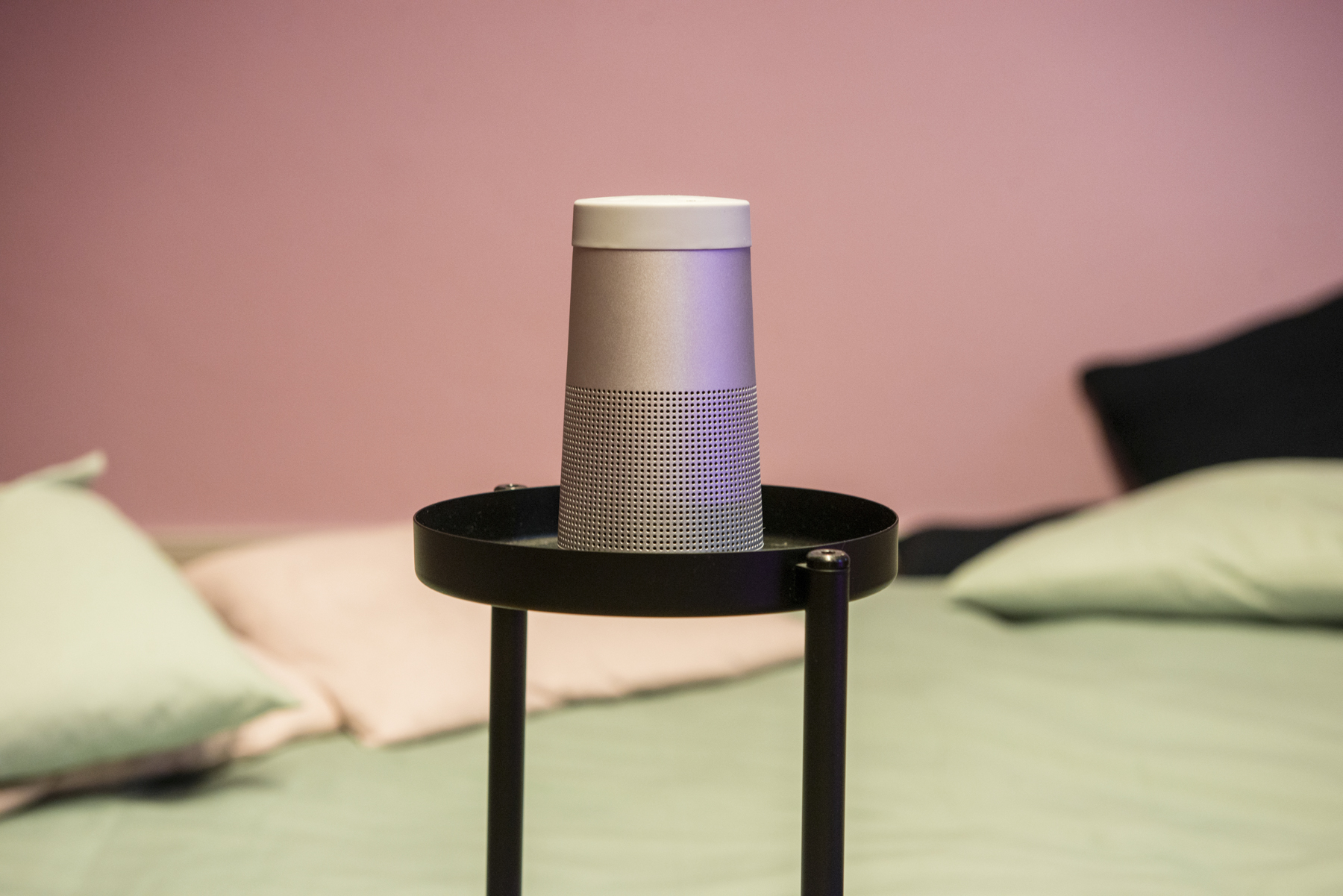 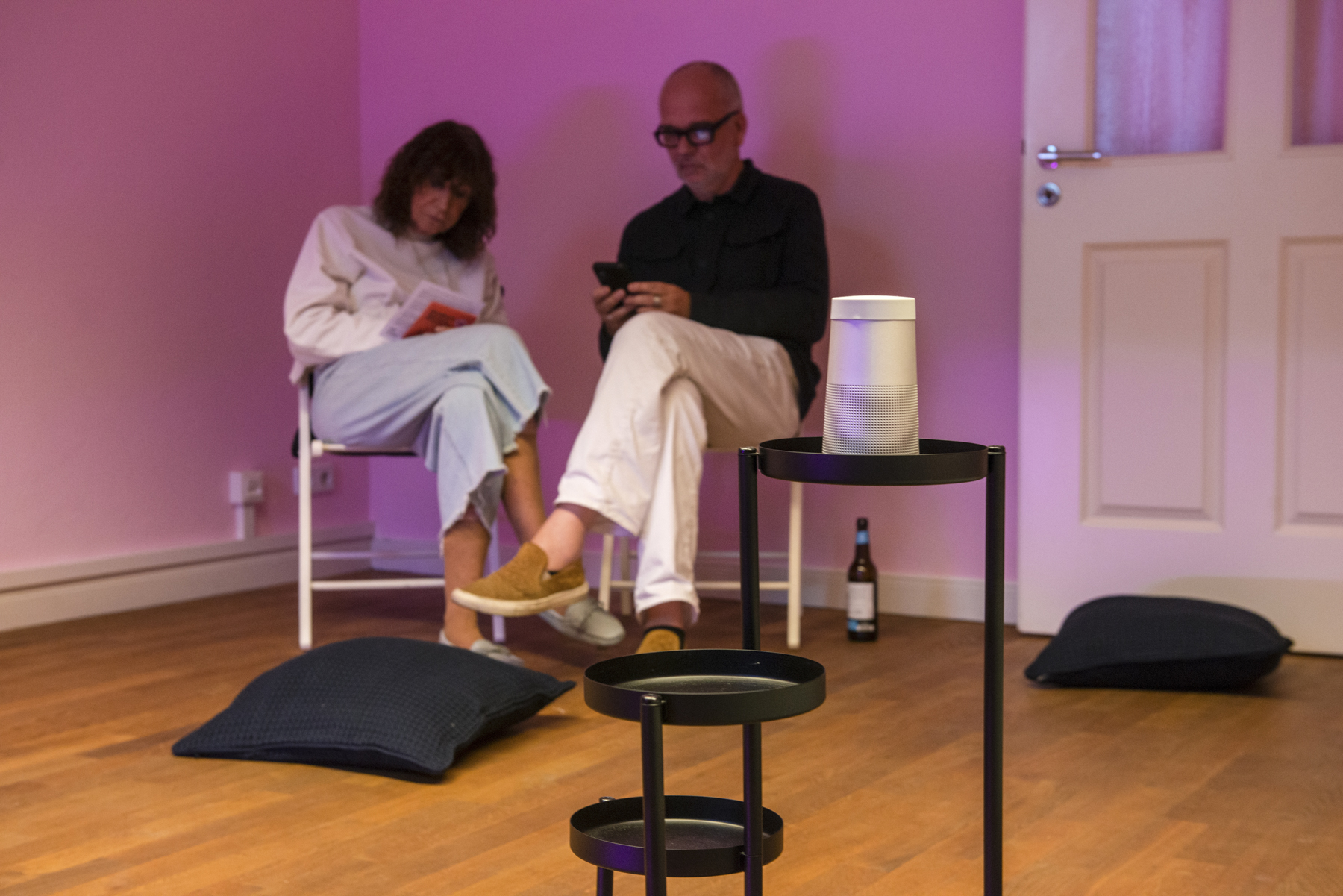 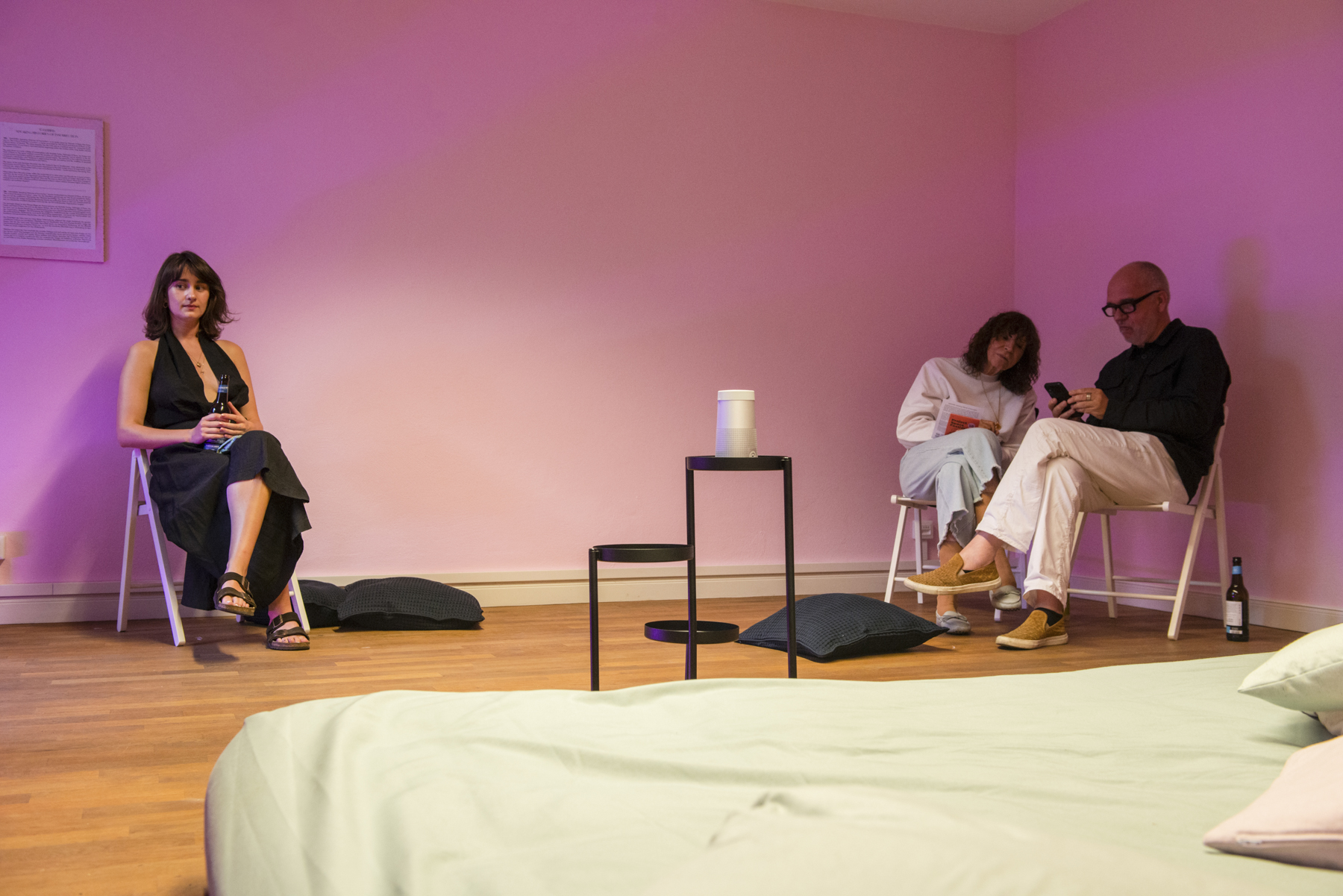 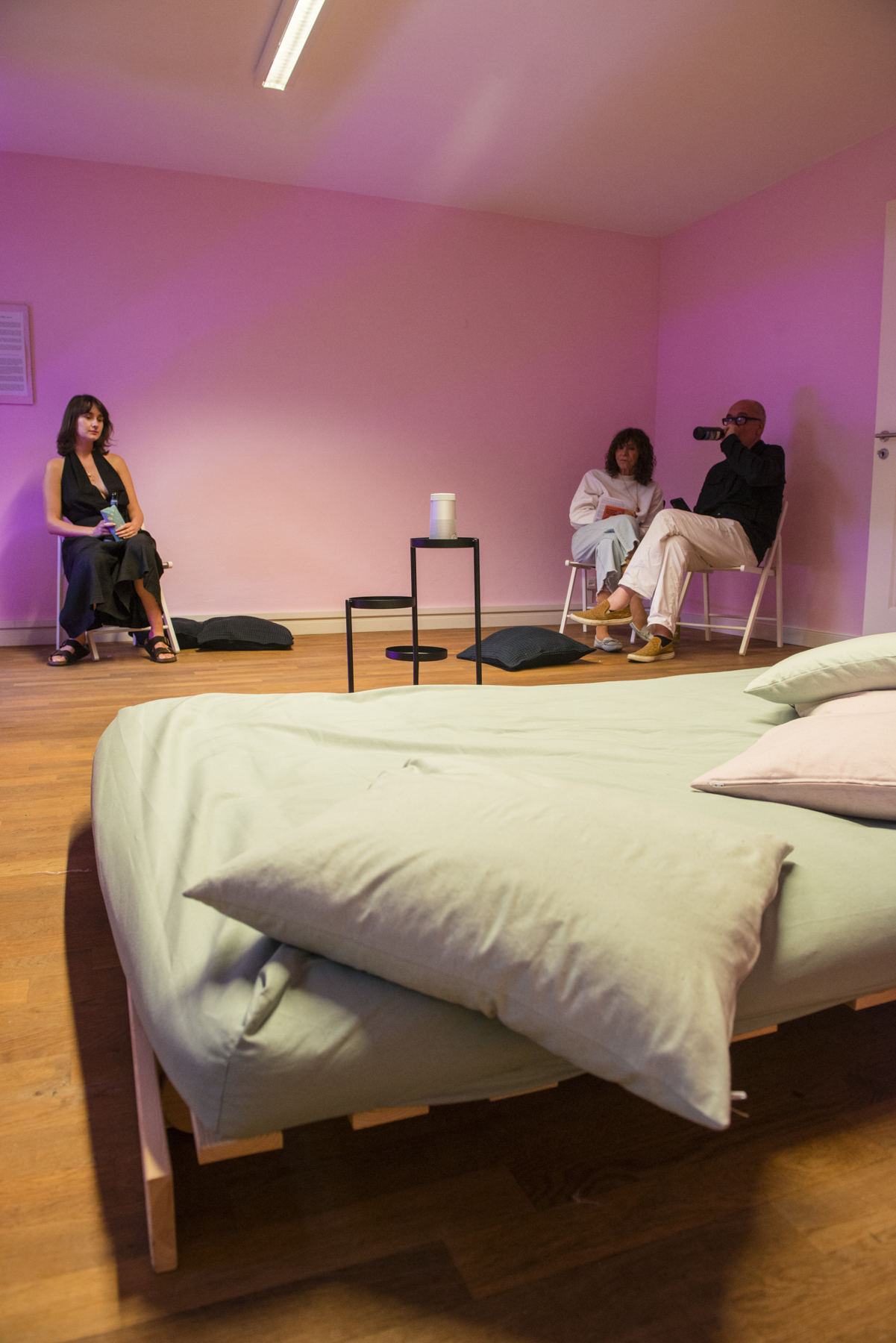 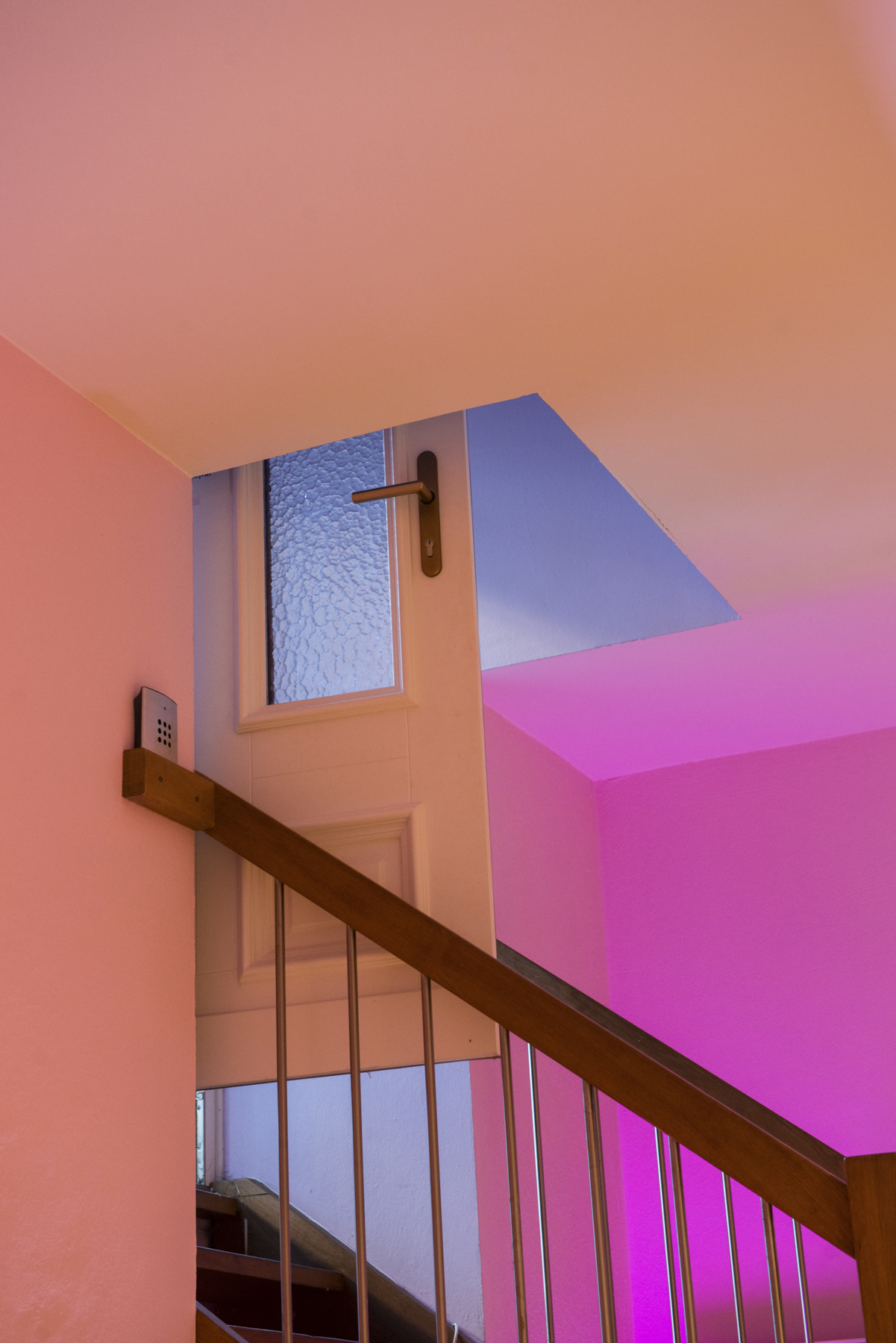 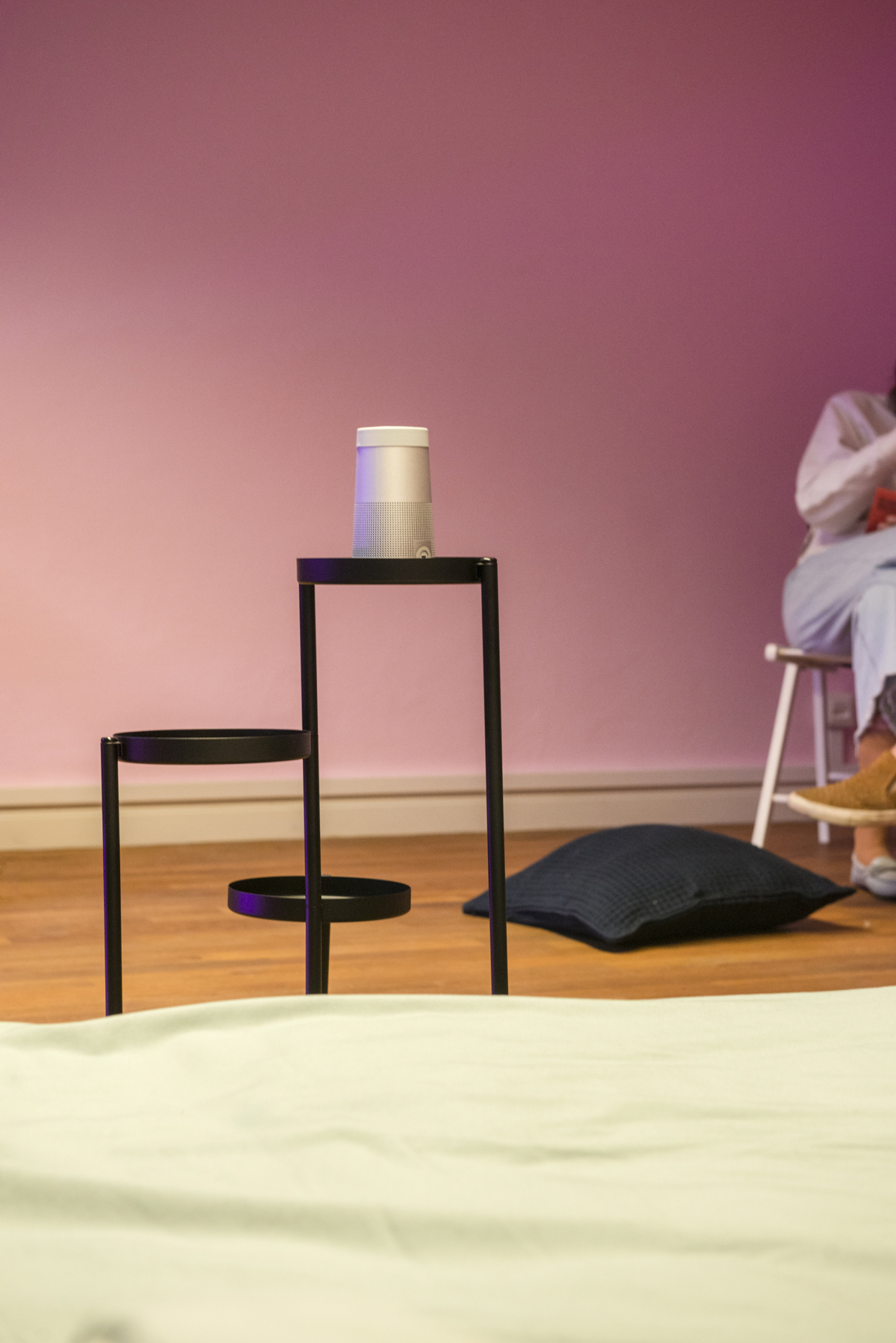 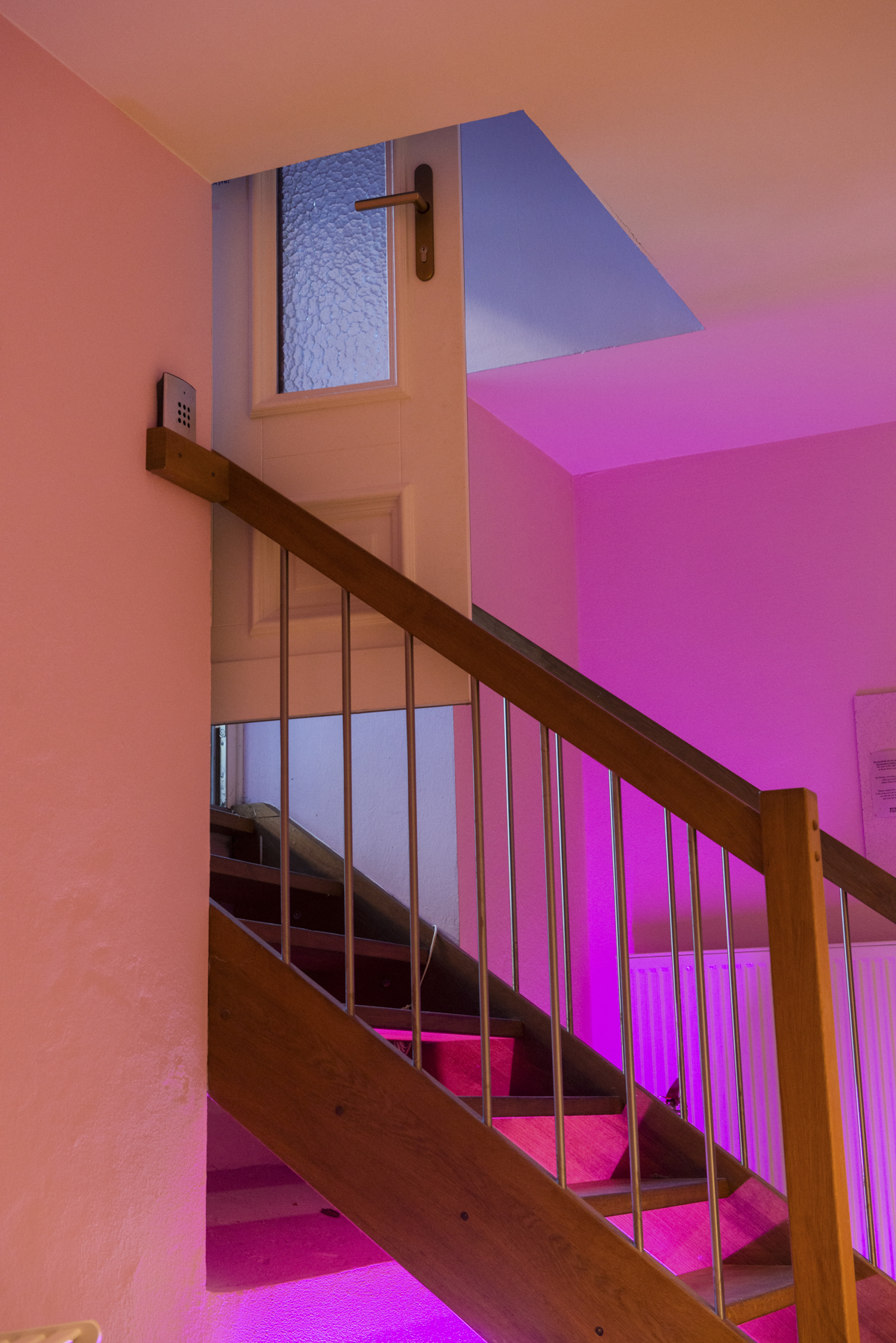 with the rubbles of old palaces is a conceptual and physical space of communal study that develops its research through art, film, dance, music, performance, literature and critical theory.

The space is imagined as a node within a larger network of like-minded individuals and collective collaborators outside and within the city. with the rubbles of old palaces was born out of a common desire of finding experimental and intuitive ways

of collectively rehearsing for other futures yet to be configured. The space’s aim is to carry out and hold space for intersectional, inclusive and queer projects that further decolonial/anti-imperialist, anti-capitalist and ecological desires towards futures fundamentally different from the present.

with the rubbles of old palaces was co-founded in Berlin in the summer of 2020 by Rosalia Namsai Engchuan, Litchi Ly Friedrich and Hannah O’Flynn.

“SMASHED: Speaking Histories of Insurrection” will be a showing  of an audio piece that forms part of “The Critical Drinking Curriculum” series. The event will look at drunkenness’ relation to rioting and revolt, specifically enquiring into this relation within the context of Ireland’s colonial history. The research of this history is approached through drunk storytelling and singing, as drunkenness has a close relationship to oral histories. This is of particular relevance due to Ireland’s long history under colonial rule, where official history was controlled by the British Empire, drunk oral history becoming, thus, a possible space for counter-insurgency.

“SMASHED” is a sonic collage of conversations around collective drinking and drunkenness’ relation to the disavowal of and organisation against an oppressive regime. How do the voices of the oppressed move through and around a system of violent silencing? In what ways does drunk speech escape discipline? What are the ways in which one listens? What do “earworms” and contagious singing have to do with collective political activation? Is there a direct relation between higher alcohol consumption and political despair? Does intoxication make one less functional to be exploited, or more malleable to oppressive practices? Is there really a relationship between drunkenness and rioting, or is this a silencing propaganda mechanism used by the oppressive body?

Seating : A lot of floor seating, on pillows and a structure to lie on to listen to the audio piece and a couple of chairs offered for people with reduced mobility
Age Groups : Suitable for all ages , but due to the topic pub culture maybe not relevant for children.
Language : English (casual spoken English recording, in Irish and pan-European accents)
Other Languages : The event will be not translated as it is language relevant. The people at the space speak multiple languages and can aswet questions in these (German, English, Spanish, Catalan, Mandarin, Portuguese and possibly French). The text introducing the exhibition will be made availiable in German and English.
Wheelchair users | Strollers : Not wheelchair accessible, strollers can be lifted down the stairs. Audio piece will be made available on a podcast platform / website.
Hearing impaired people : Can use assistance of the online audio, as it may help them hear better
Deaf Visitors : Not accessible
Neurodiversity : People in the space are availiable for discussion and explanation. The piece is in casual spoken language where there are repetitions and understanding all of the information is not essential, which makes it very accessible. Knowledge of the subject prior is not necessary.
Blind people : Accessible, as it is an audio piece. People working at the space can assist their entrance, and finding the space from closeby locations if informed beforehand.
Further announcements : Use of swearwords, passing comments on sex.

Disinfectants are available. Masks are mandatory.