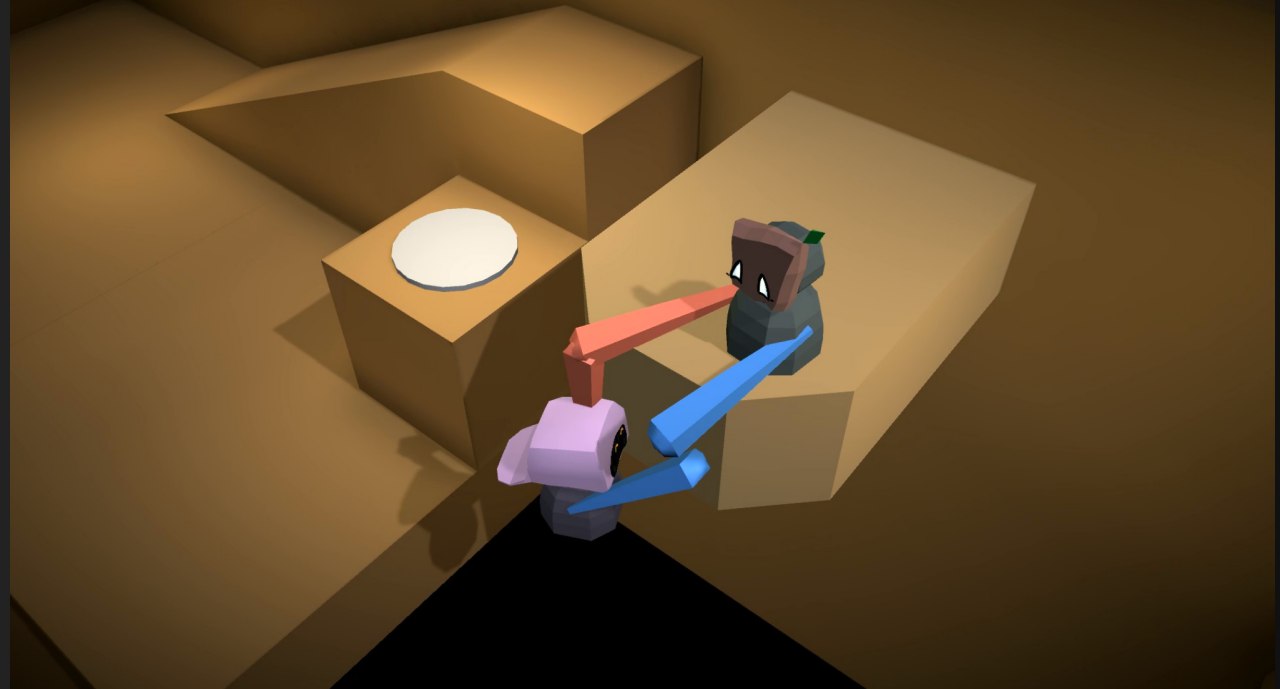 As a self-organized studio for sound and movement and a queer community center, Fortuna hosts regular workshops and collaborations as well as individual research and performative gatherings of various kinds. Since all events require and maintain their own respective approaches to publicity, they are not listed on a central website. The events spread through the respective communities and networks in different ways. The project space is organized collectively, without an artistic direction that could be reflected in a uniform public relations work.Fortuna came into being as a result of a temporary interim use in November 2021 on three floors in the empty rooms of a former betting office. Currently, the project space and studio group consists of Backbone (Barbara Greiner + Sarah Parolin + Community), Olympia Bukkakis, Jule Flierl, Hermann Heisig, Tümay Kilincel, Thomas Proksch, Social Pleasure Center (Maria Scaroni, Heather Purcell, Cait Fisher + Community), TENT Collective, Anne Zacho-Søgaard, Anna Zett.

Postindependent is a live exhibition that proposes new visions of intimacy and cooperation growing out of the ruins of imperial capitalism. Creators from different aesthetic contexts and parts of the world are using more or less material technologies to form and perform postindependent bonding. Rooted in queer, indigenous and environmental perspectives, their work enables new experiences of playing with rather than (only) struggling against. In the vast space of the former betting bureau FORTUNA WETTEN postindependency appears multi-faceted: as a carrier of hope, a process of mourning, an uncanniness, a vulnerable encounter.

Nathan Powless-Lynes' tragicomical video game Hold my Hand invites players to cooperate, and to live (and laugh) through hard feelings of dependency and loss. Performance artist Circaeaa welcomes the force of listening to their musical creation process, as they invite the audience to pick up instruments and actively play along with them. Through an audio score, Irina Gheorghe proposes ways to engage with what is not present, thus offering visitors an experience of the space between material and ghostly presence. Susanne Kohler's 19 minutes video Antlitz takes its spectators onto a journey led by the childhood memory of an echo once heard in the Alps.

In times of rampant change and crisis, we gather artistic positions which move beyond the ideal of individual independence and remain open to interpersonal resonance in the moment of reception.

Image: Screenshot from Hold my Hand by Nathan Powless-Lynes