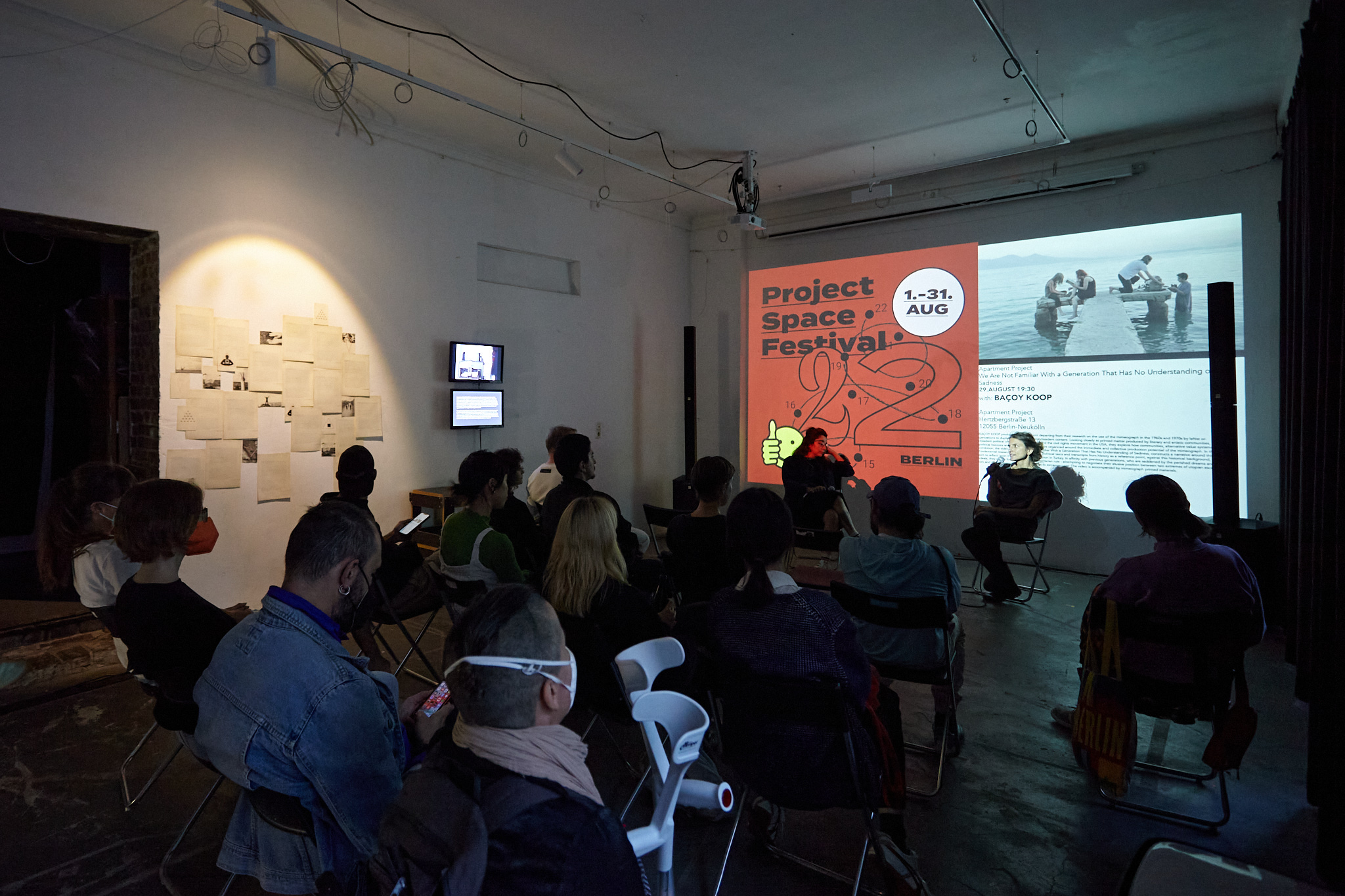 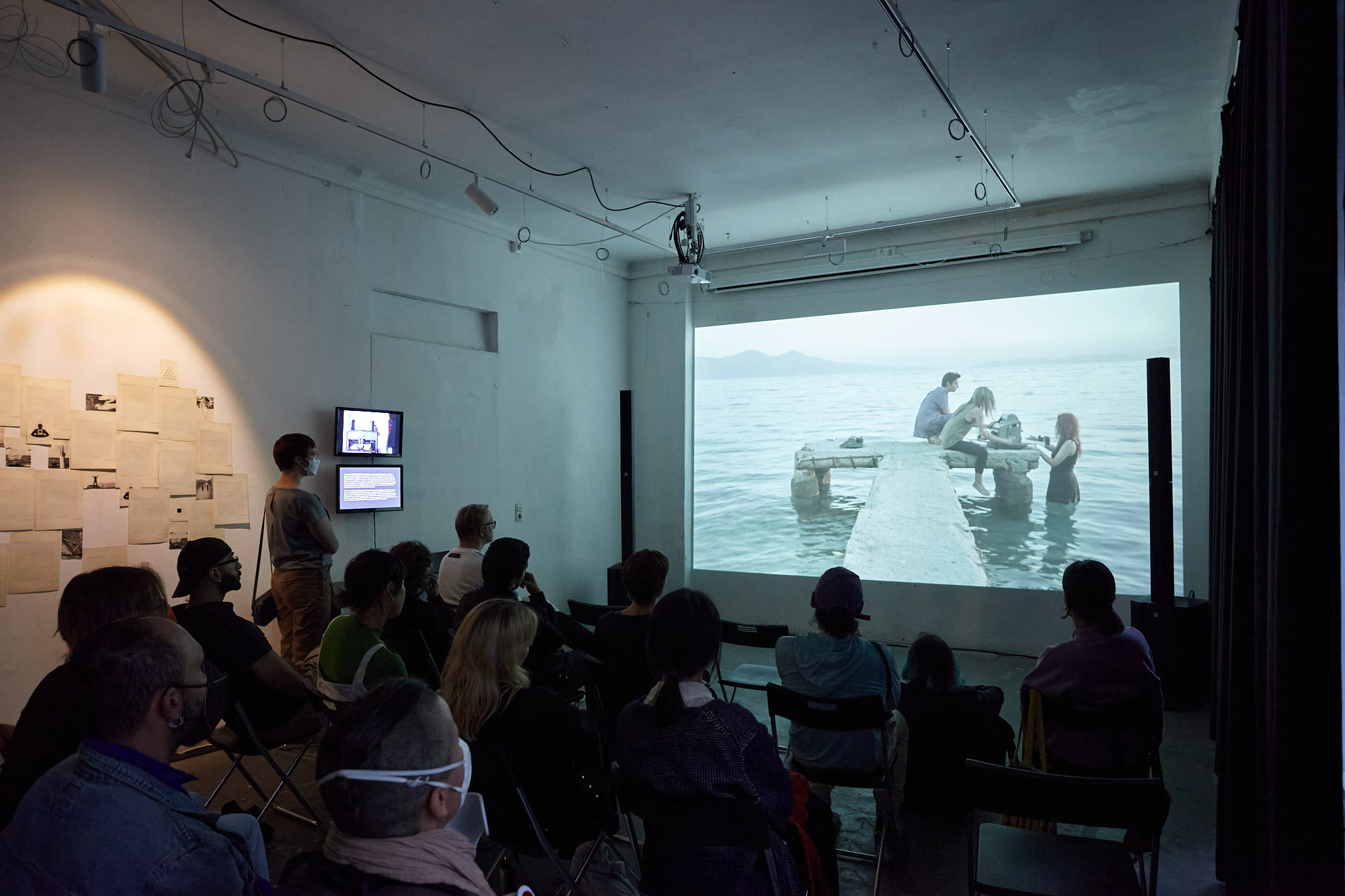 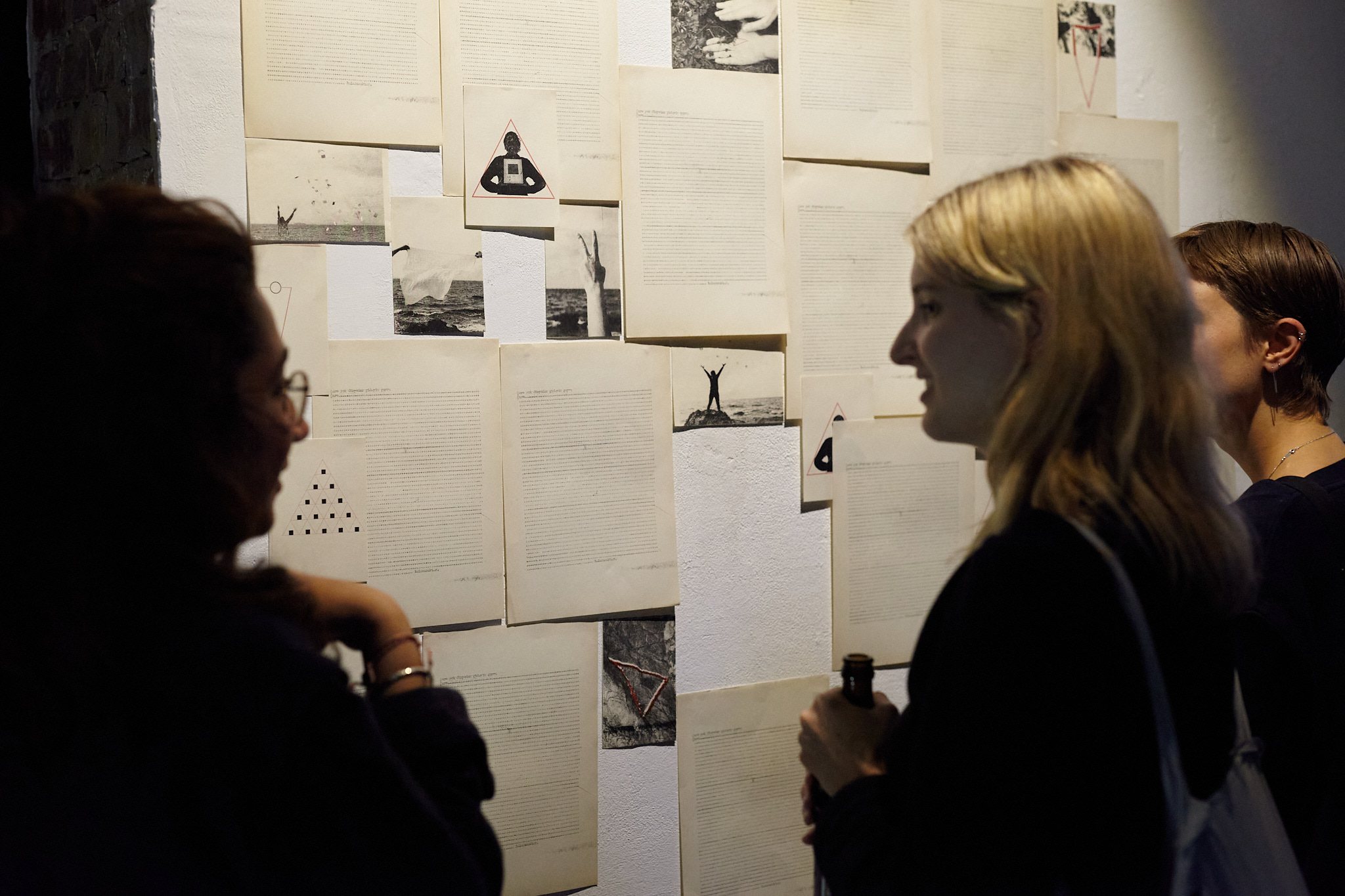 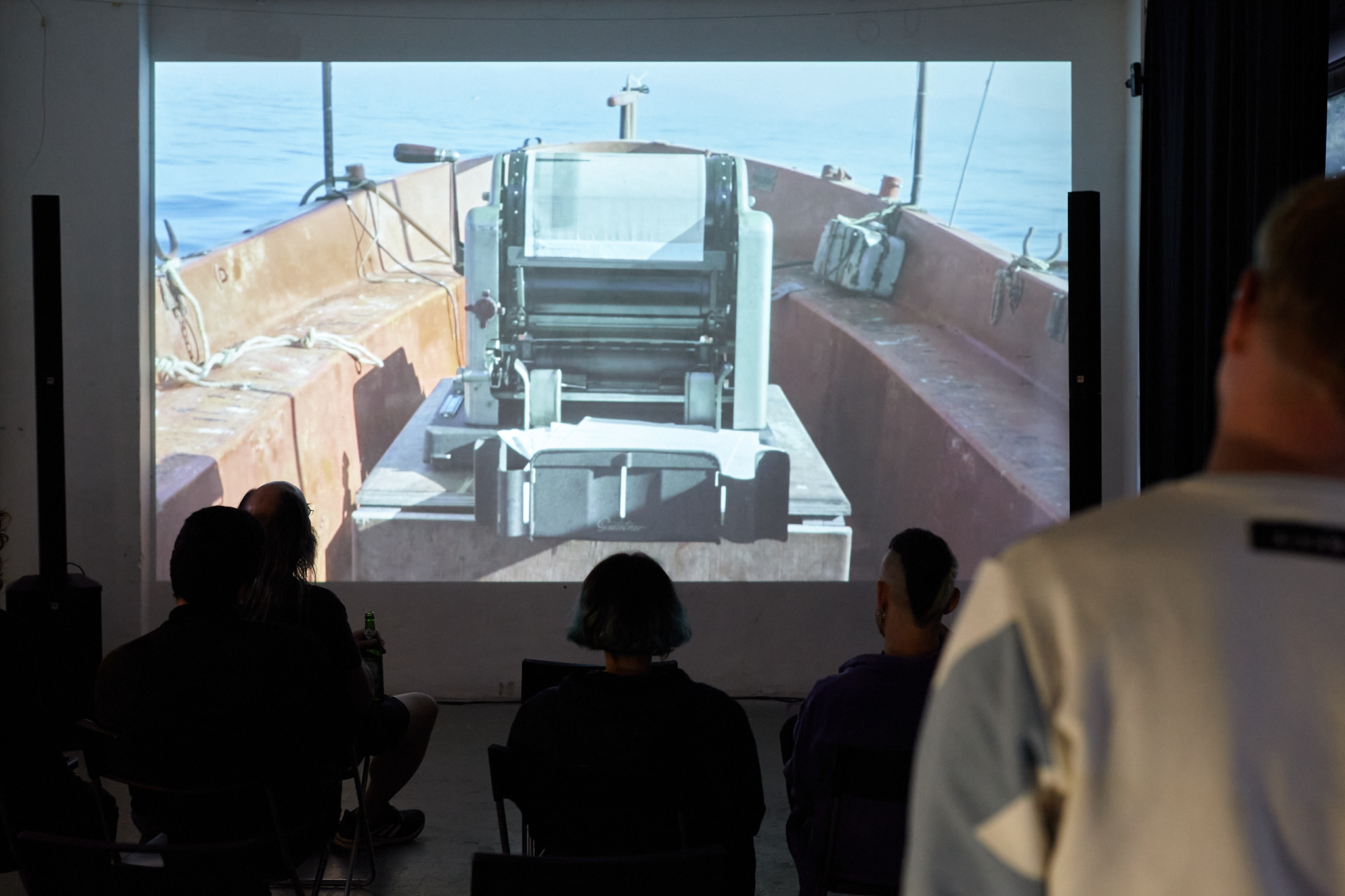 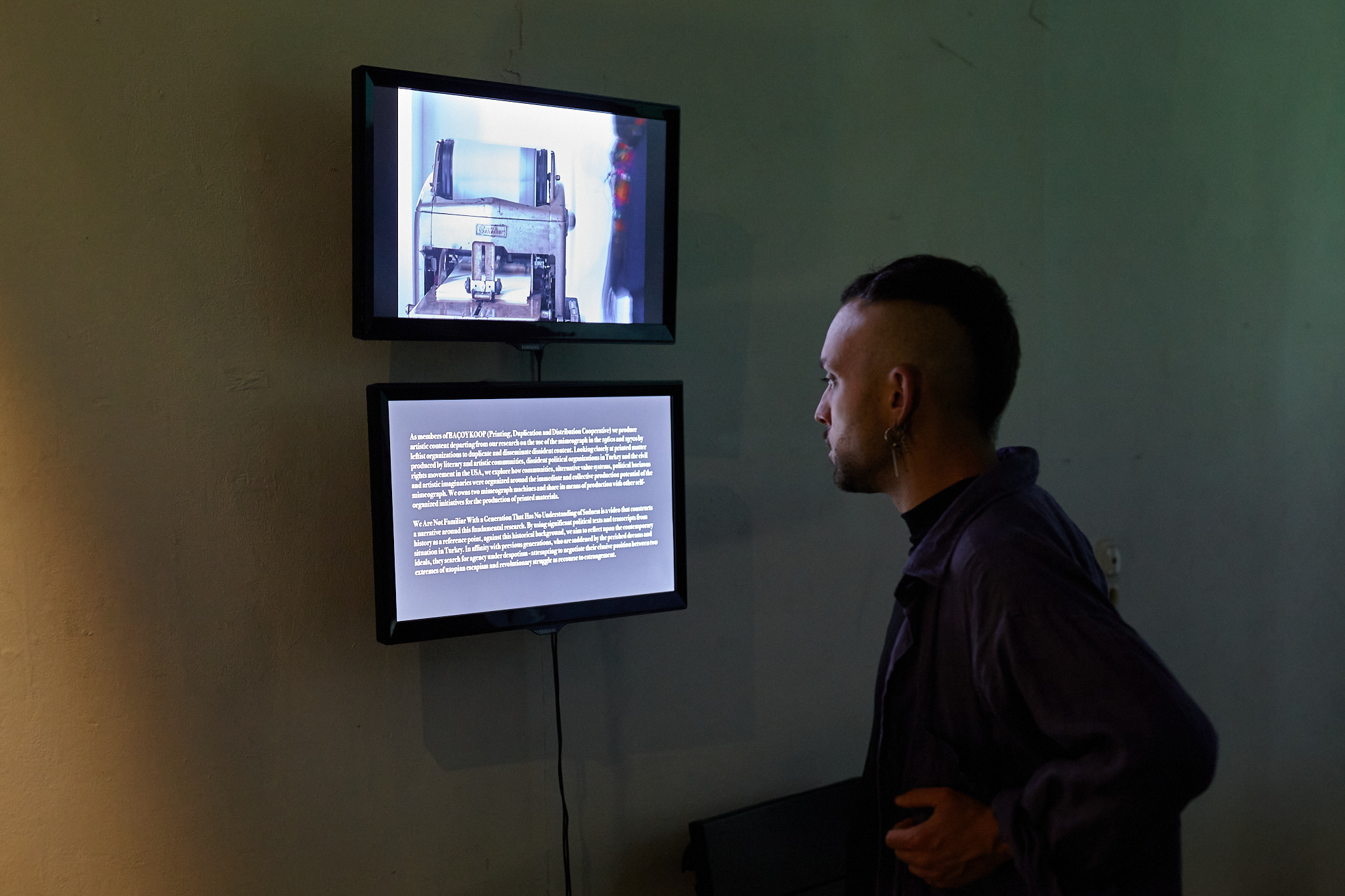 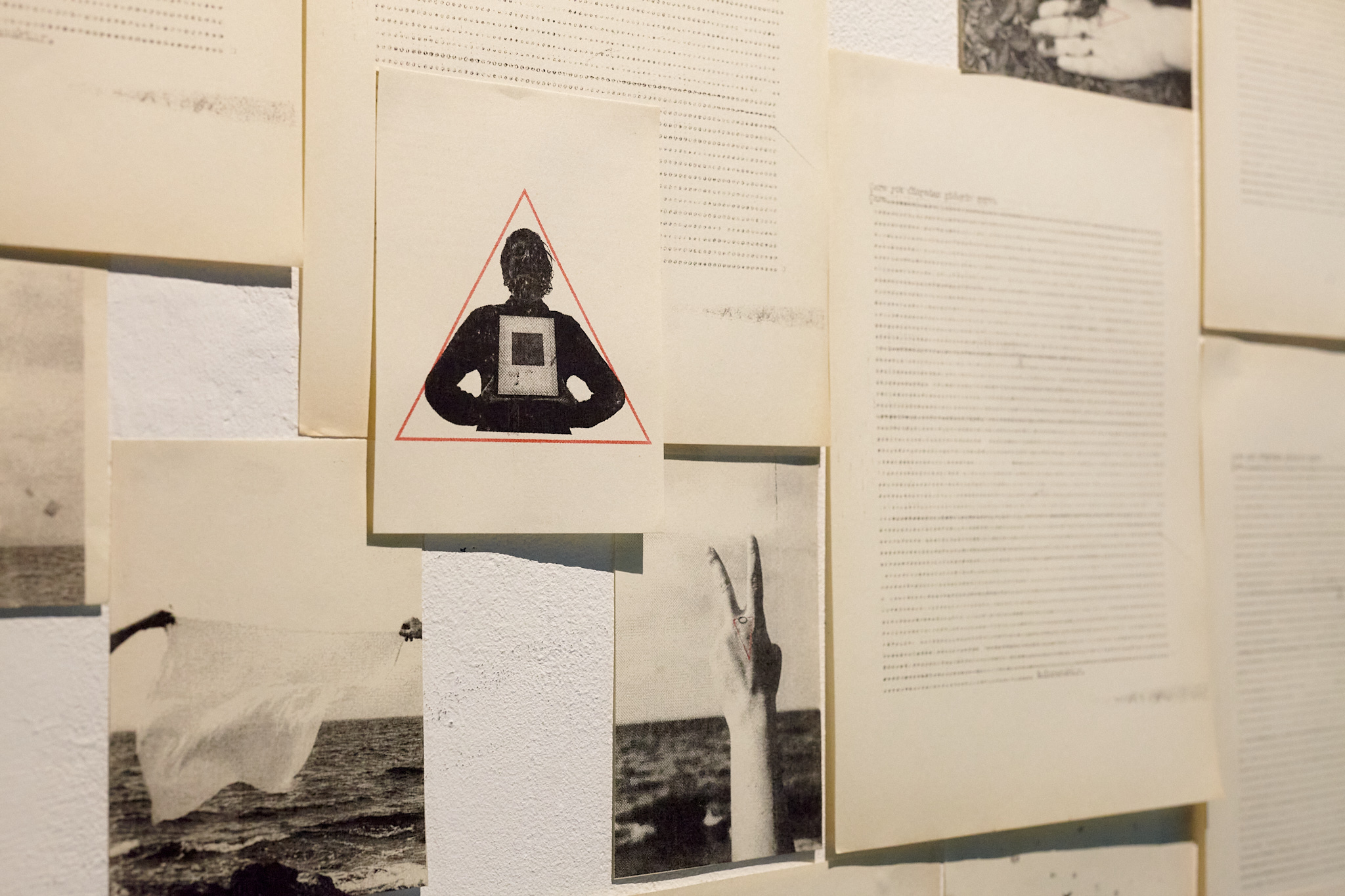 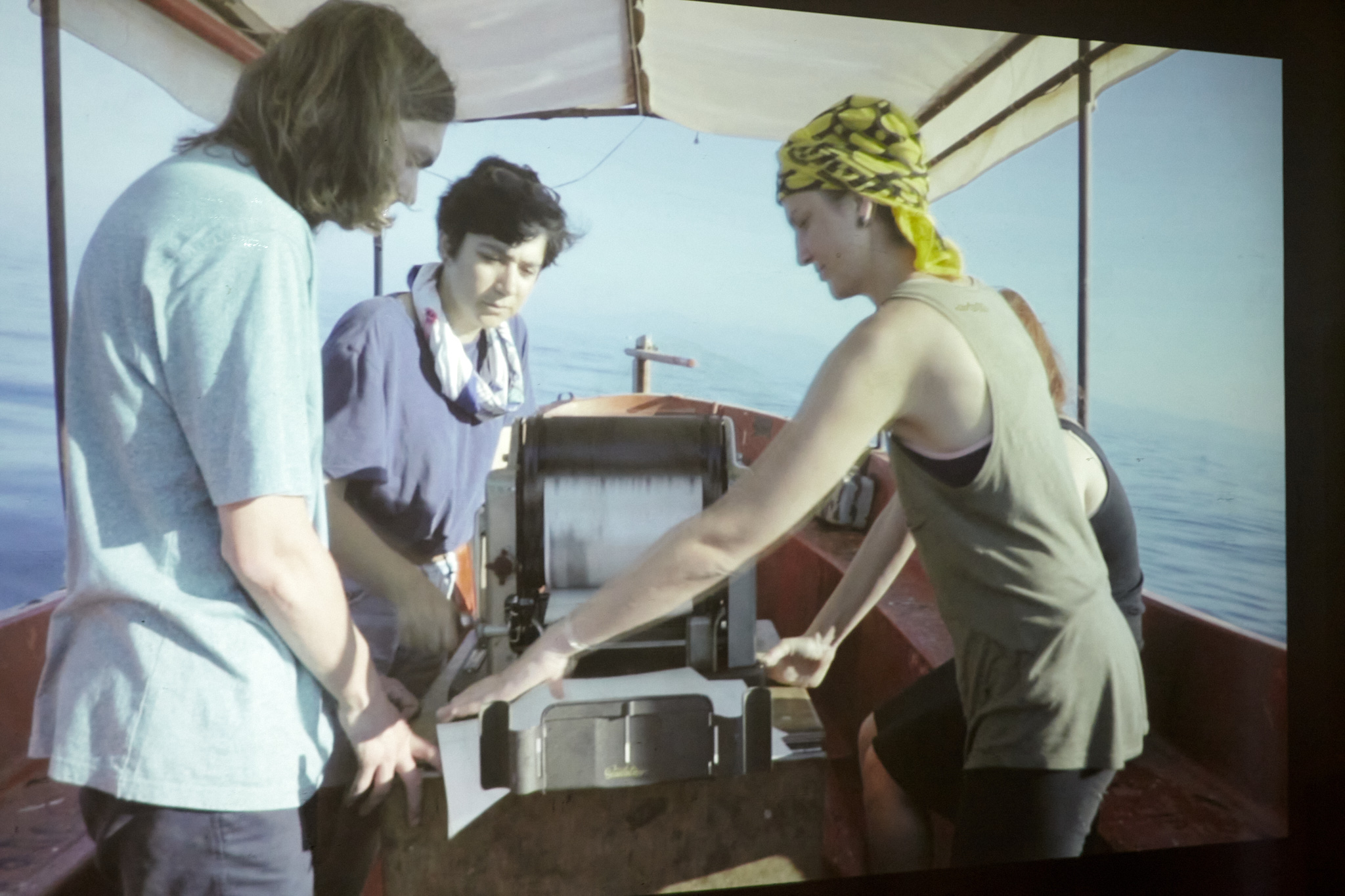 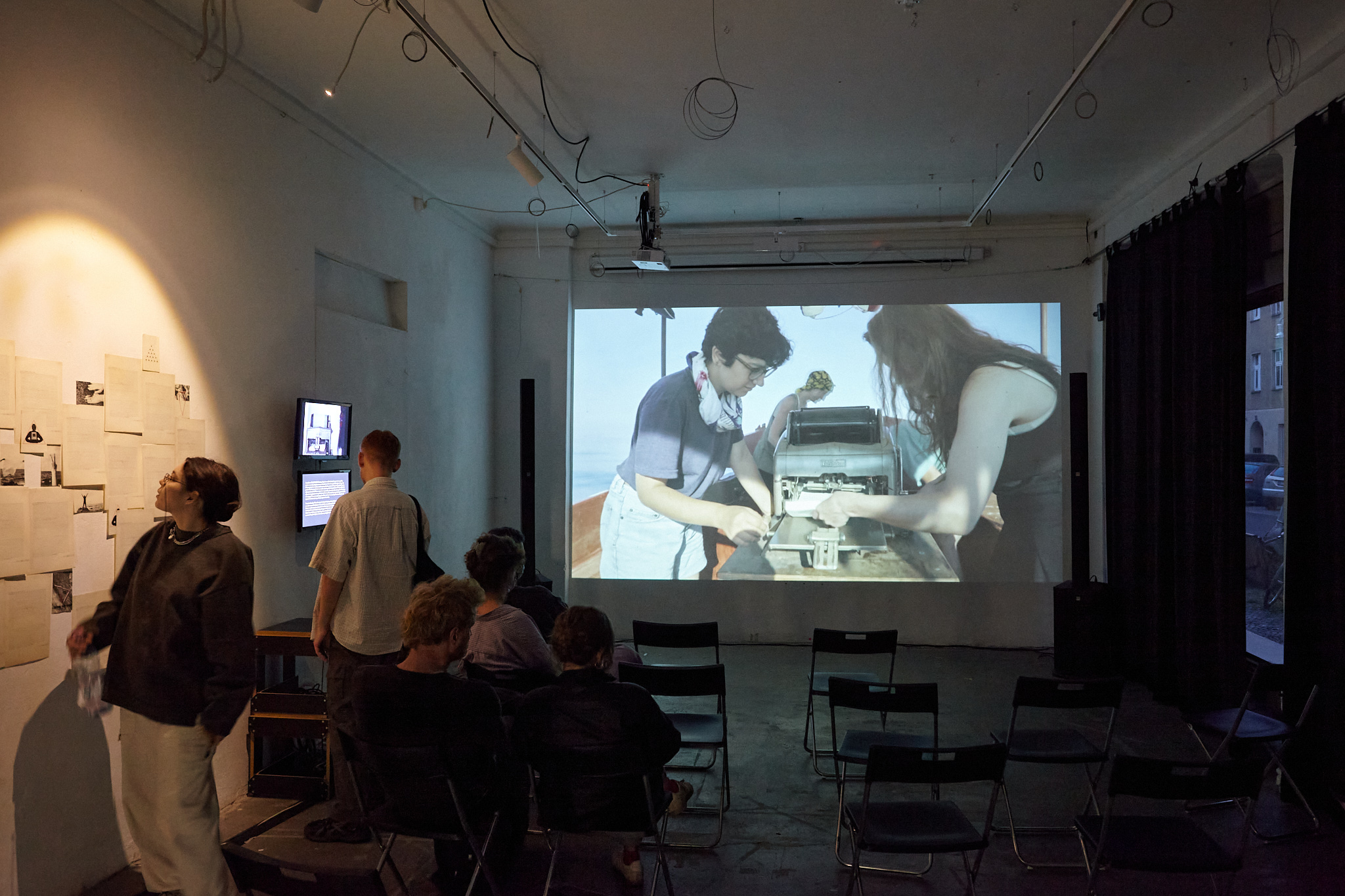 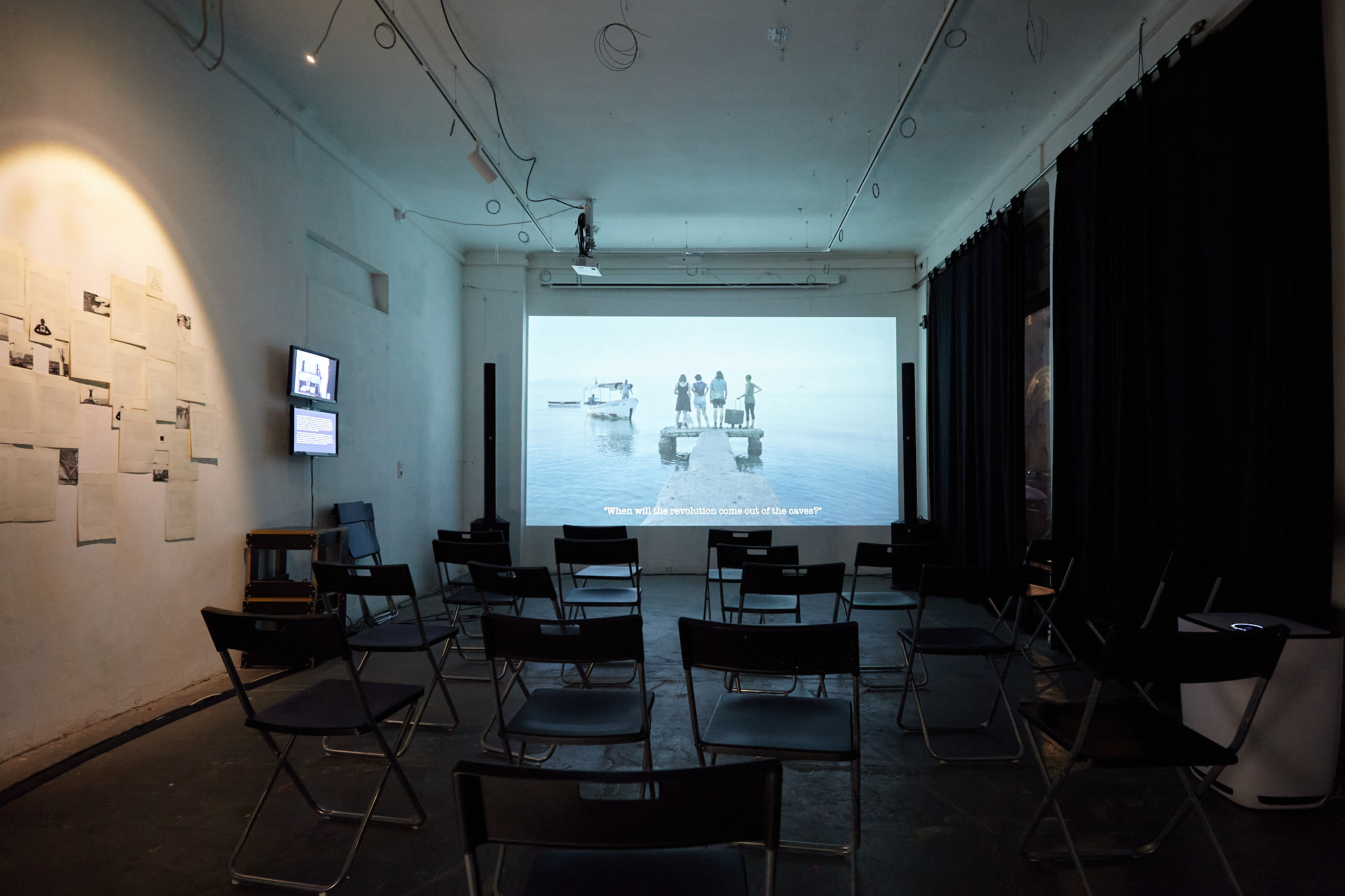 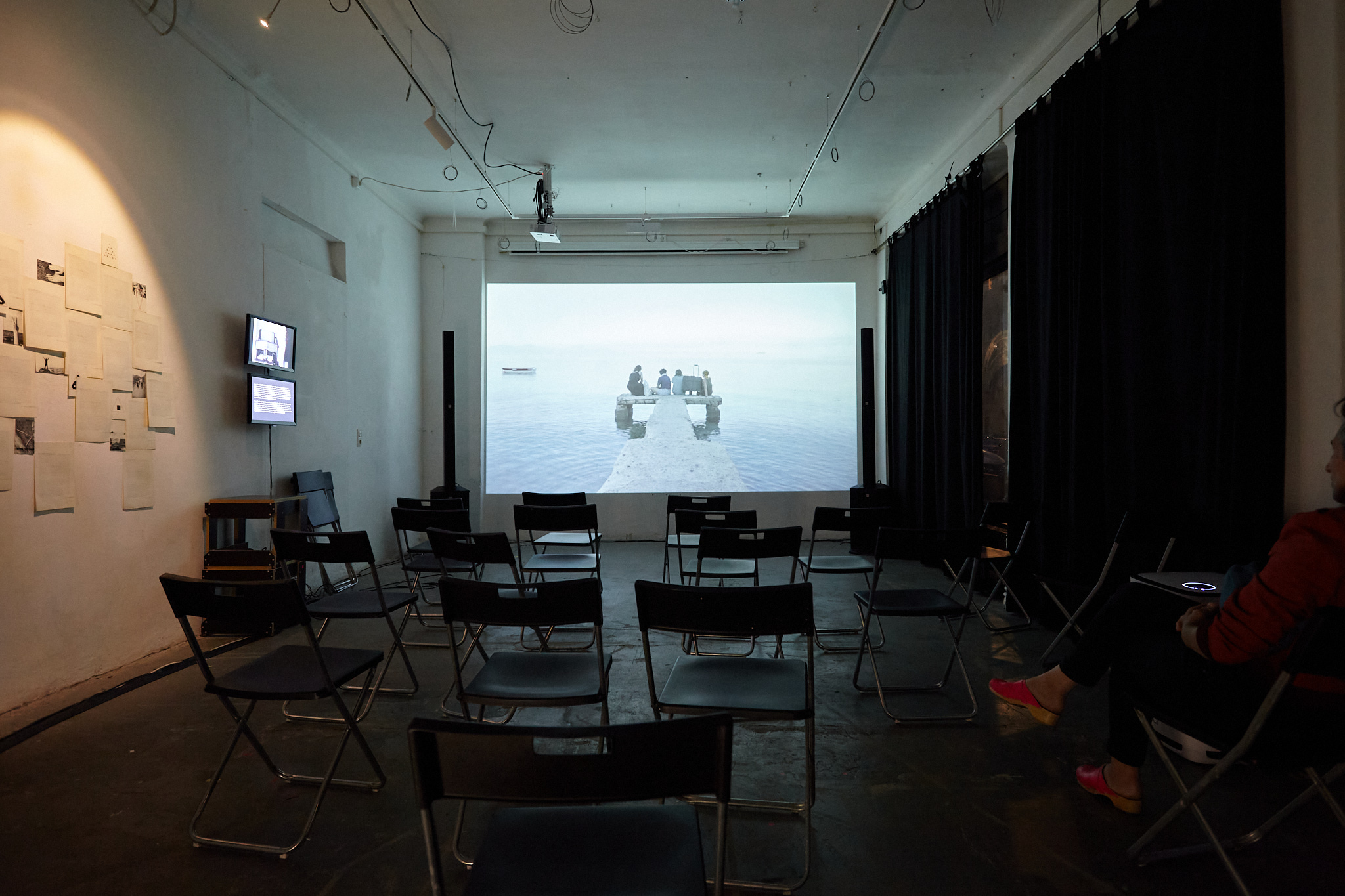 Apartment Project was founded in 1999 as one of the first independent art spaces in Turkey by video artist Selda Asal. The space is active in Berlin since 2012 and became a center mostly for artists* from Turkey. In line with Apartment Projects principles and its focus on collective thinking and producing, a series of exhibitions and events reflected on recent waves of migrations of artists*, the everyday problems of the newcomers, the encounter with local institutions and the prospect of resuming artistic careers in Berlin, combining the political concern brought from home with the thematic and formal interest in the new life.

BAÇOY KOOP produces artistic content departing from their research on the use of the mimeograph in the 1960s and 1970s by leftist organizations to duplicate and disseminate dissident content. Looking closely at printed matter produced by literary and artistic communities, dissident political organizations in Turkey and the civil rights movement in the USA, they explore how communities, alternative value systems, political horizons and artistic imaginaries were organized around the immediate and collective production potential of the mimeograph. In the exhibition, the video titled We Are Not Familiar With a Generation That Has No Understanding of Sadness, constructs a narrative around this fundamental research. By using significant political texts and transcripts from history as a reference point, against this historical background, we aim to reflect upon the contemporary situation in Turkey. In affinity with previous generations, who are saddened by the perished dreams and ideals, they search for agency under authoritarian rule - attempting to negotiate their elusive position between two extremes of utopian escapism and revolutionary struggle as recourse to estrangement. The video is accompanied by mimeograph printed materials.

Seating : Chairs
Age Groups : Suitable for all ages
Languages : Turkish, English subtitling
Other Languages : You can reach out to the host
Wheelchair users | Strollers : There is no ramp.
Blind people : Can get verbal descriptions in english

Disinfectant is available. Masks are mandatory.