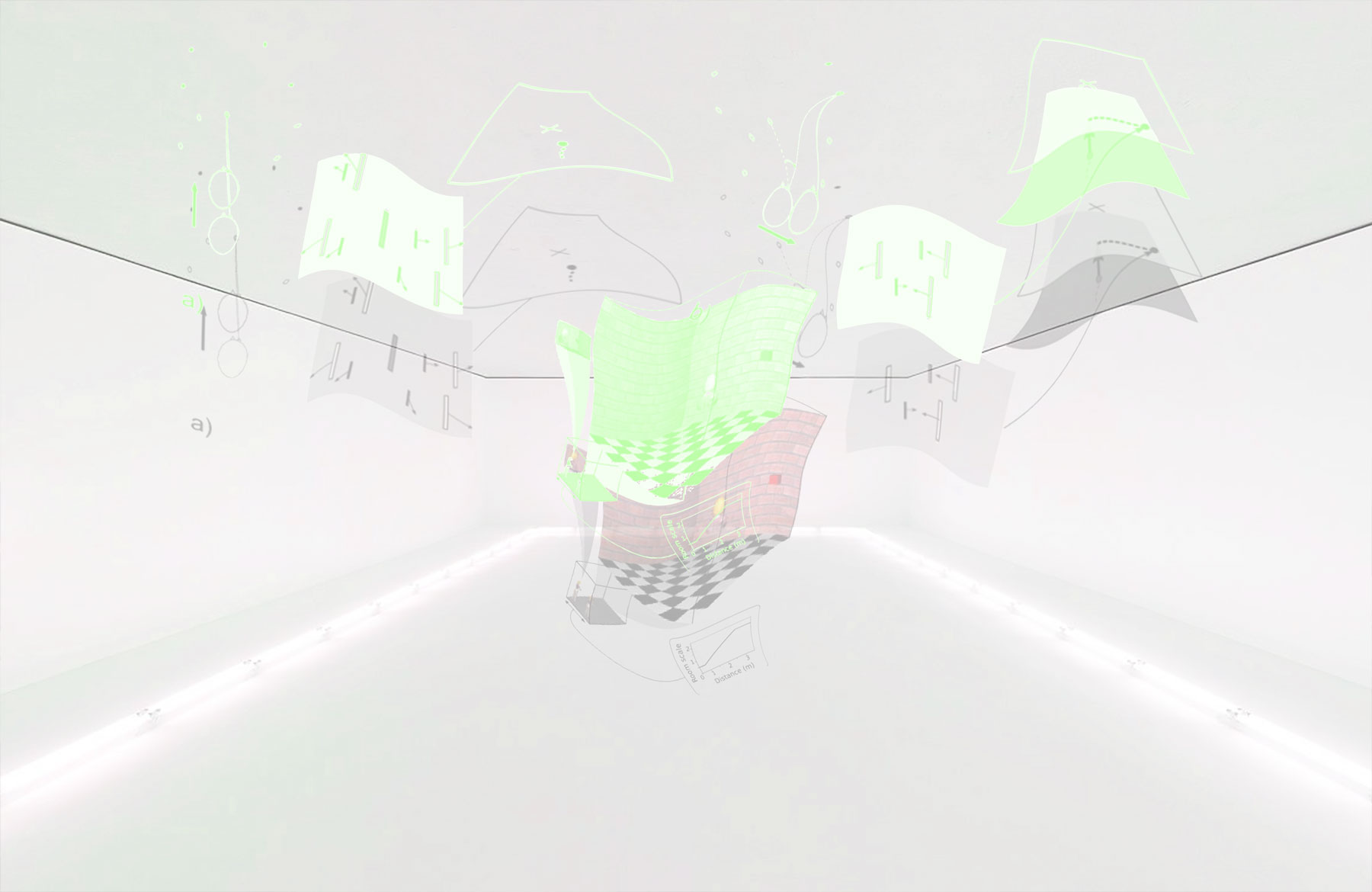 +DEDE is a project space which started in June 2018 in Wedding, Berlin, in an empty property as interim users, having to move since three times around the city based on the temporary spaces it occupies. We aim to give space and support the work of a wide range of artists through group and solo shows, bridging practices, formats and borders, by creating through our consistent effort a flexible platform for exhibitions curated by us or by guest curators, as well as developing a lasting relationship with the artists and curators we work with.  Having to move from our first temporary space we found a new ground in 2019 in our studio house in Treptow, where we occupied a basement and later an old barn. This building has since been demolished to give space to the so-called needs of the city of Berlin. Sadly the construction has been on hold for nearly two years. We then found a new temporary roof under the Treptow-Ateliers e.V., which we are active members of. Since we arenʼt a commercial gallery, nor do we aim to be, and donʼt get funding, we have been putting our time and energy into this project out of our conviction that it is important to feed the city with alternatives to the unpayable real estate developments for most artists and curators. For the future we would like to have a sustainable space, but taking into account the difficulties of financing it and not having enough time to do so, we have committed to keep on working on the fringes of temporary spaces and to keep growing as curators and humans.

The event takes as a starting point the personal experiences of +DEDE's members working in commercial galleries where digital images of artworks have surpassed the touch of the ‘realʼ due to requirements of networks dissemination and online sales. We ask if radical passivity or the denial of interaction is an option to fight back, instead of recreating the same environment in a project space without any financial give-back. At the same time, the question of how we create digital images arises as they exist for an audience which cannot access our shows due to the short duration of them.

To reflect upon the status of the image we have chosen the Modellpark Berlin-Brandenburg, a miniature version of Berlin located on the outskirts of the city. This park presents miniature copies of real and iconic spaces, but just on a surface level. With the title ‘Images moving inside a surface‘, the event also speculates with the idea of how people will use their devices holding temporary moving images which will stand beside a copy of a building in a smaller version.

The site specific performances will be unfolding, and at times overlapping, within the operation of the theme park.