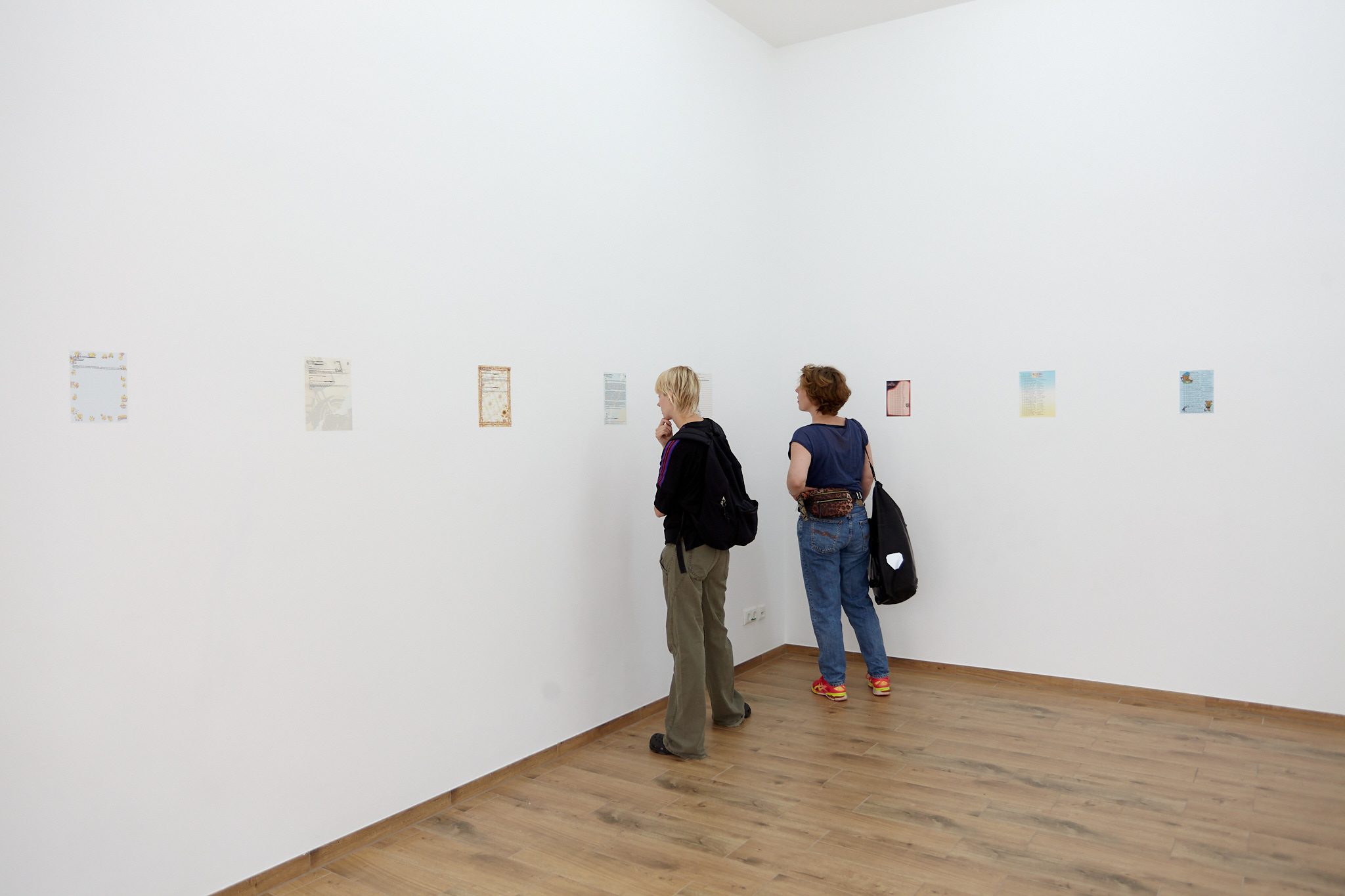 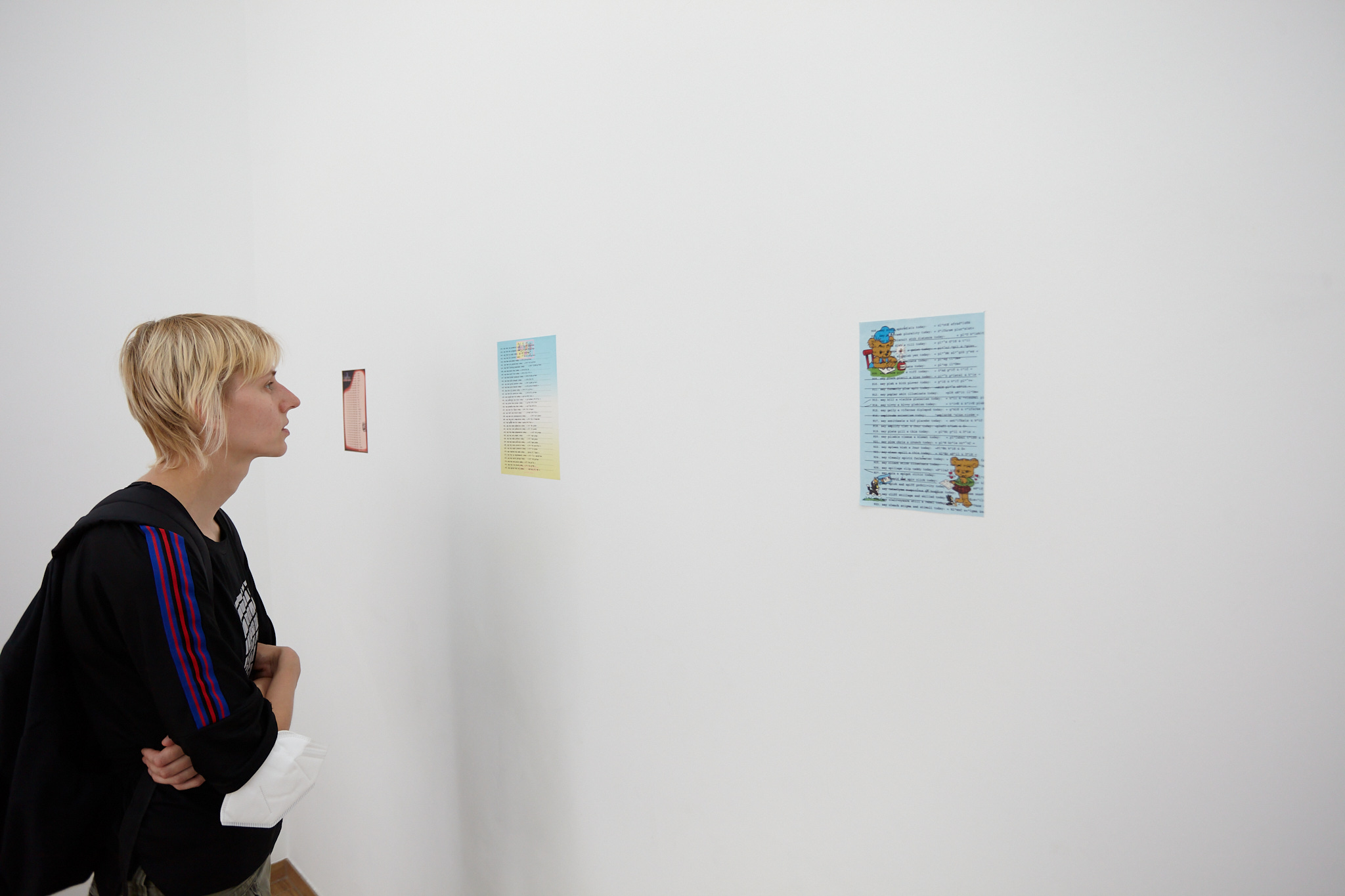 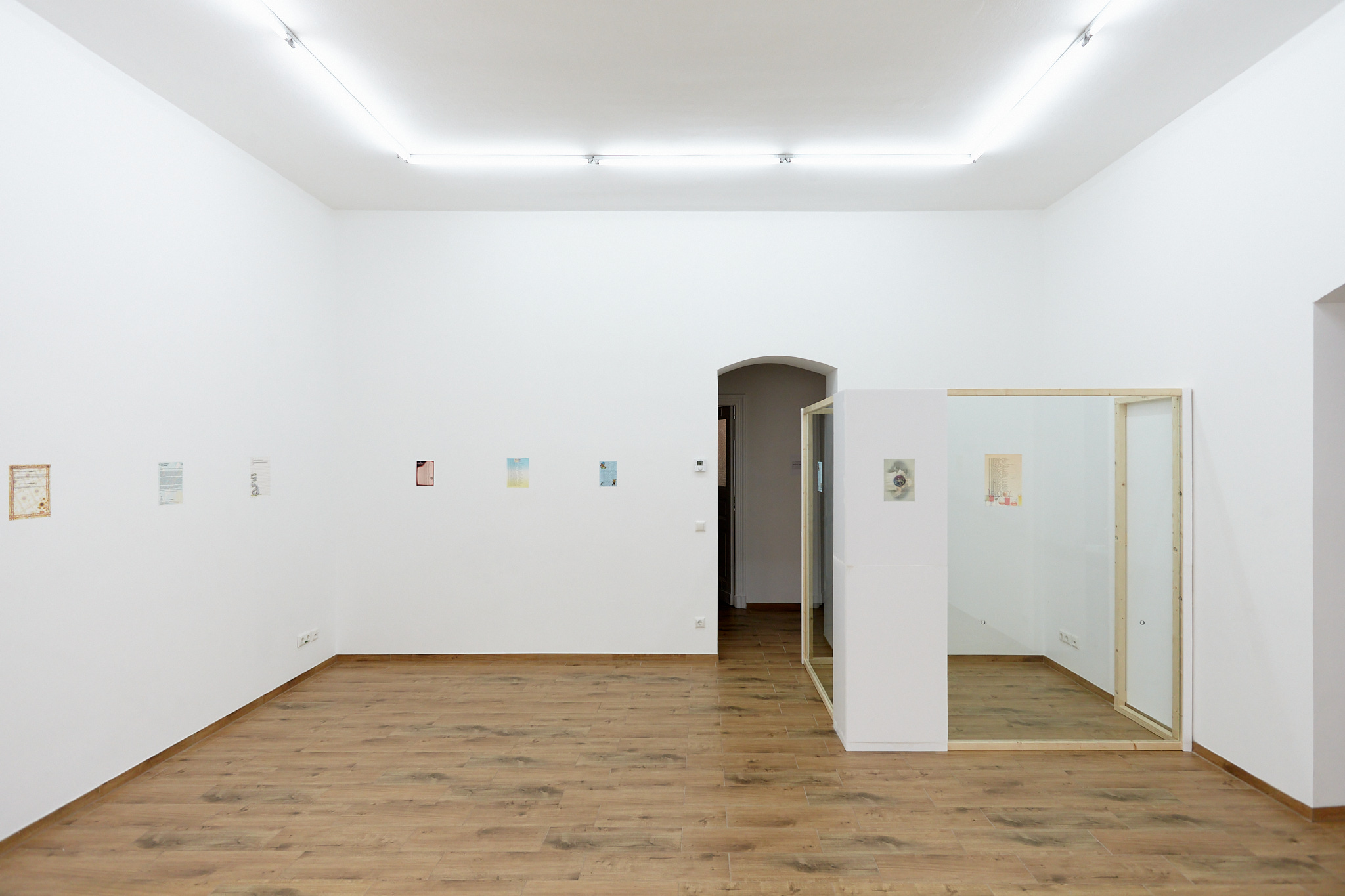 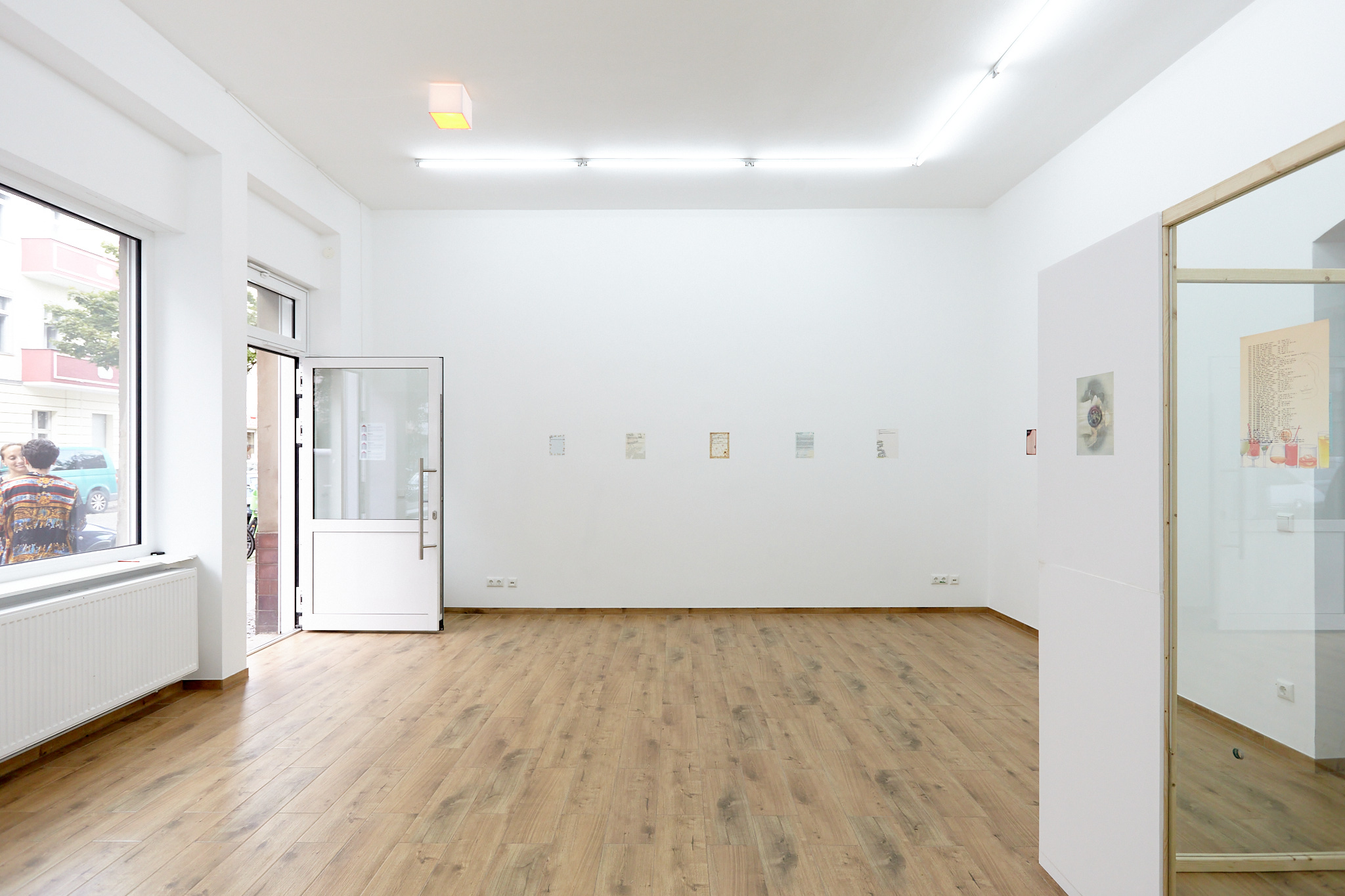 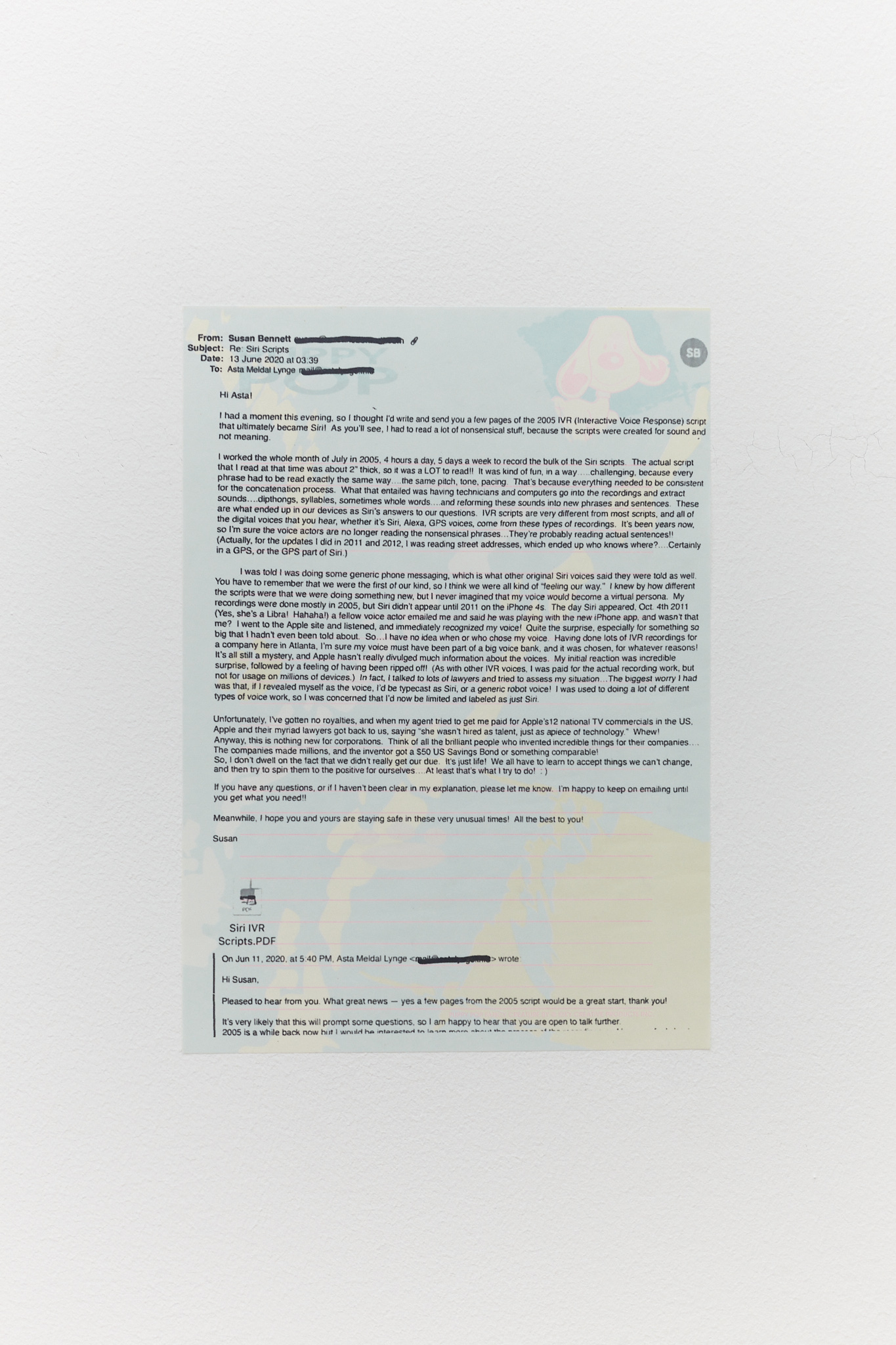 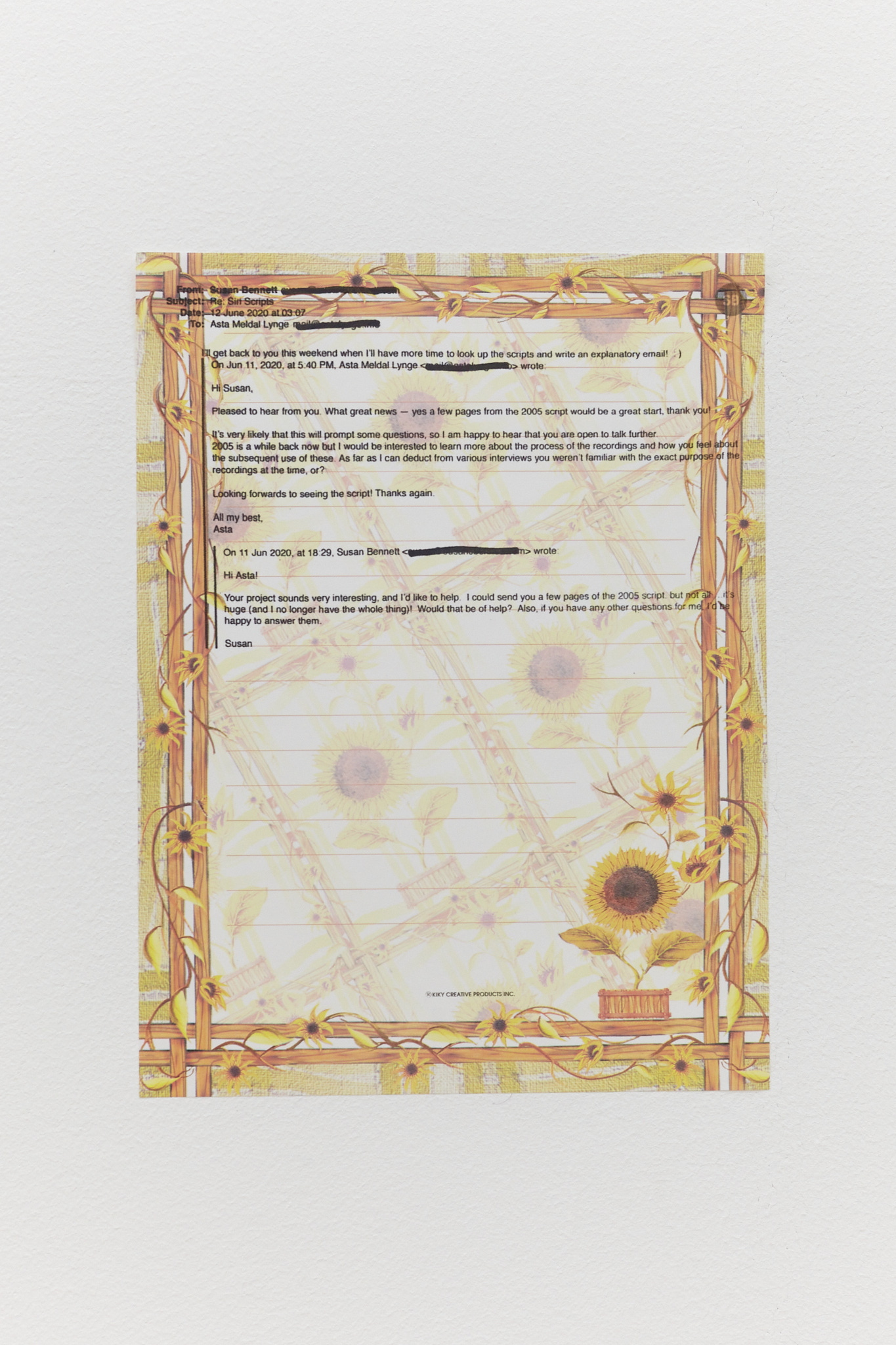 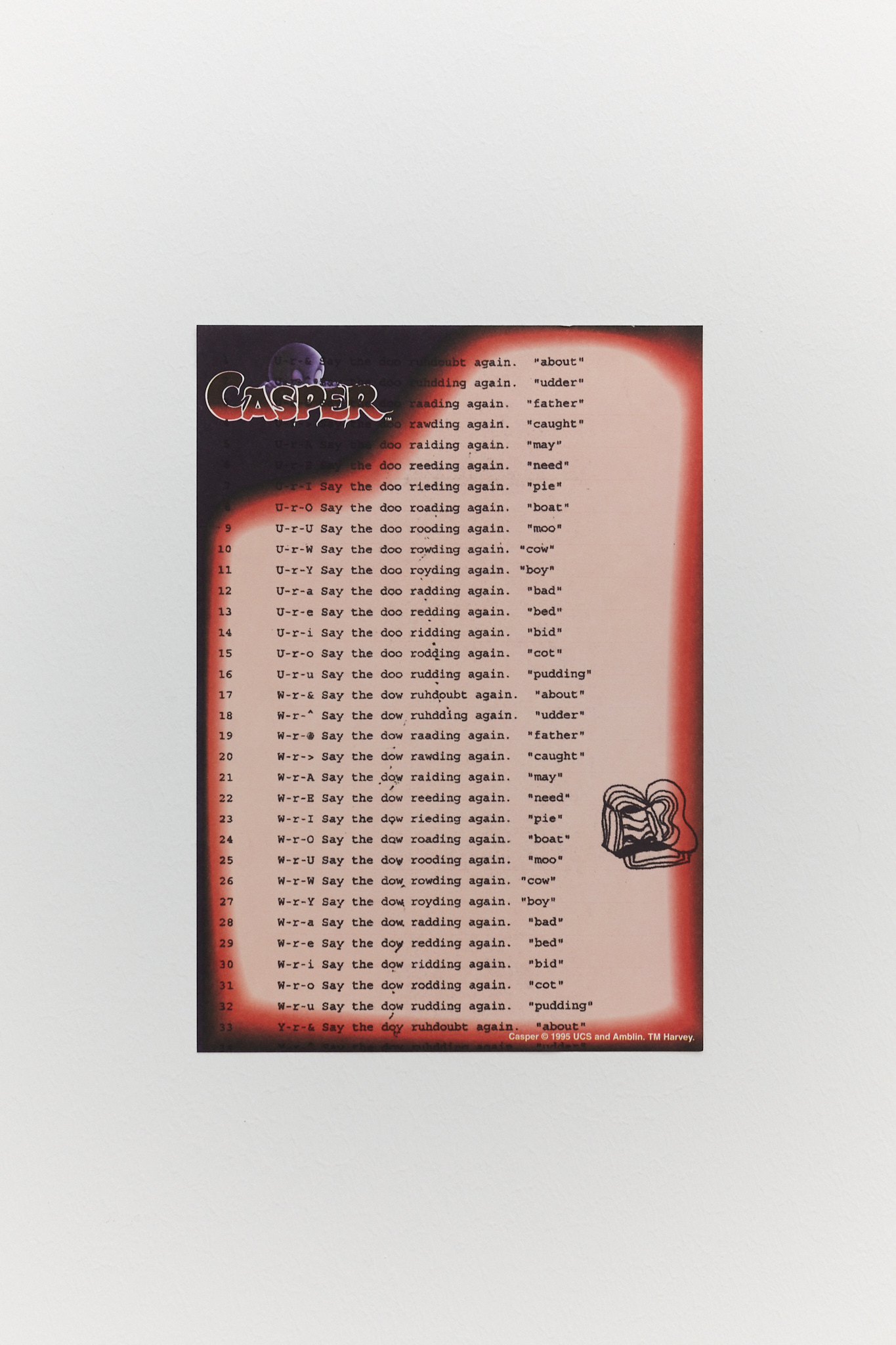 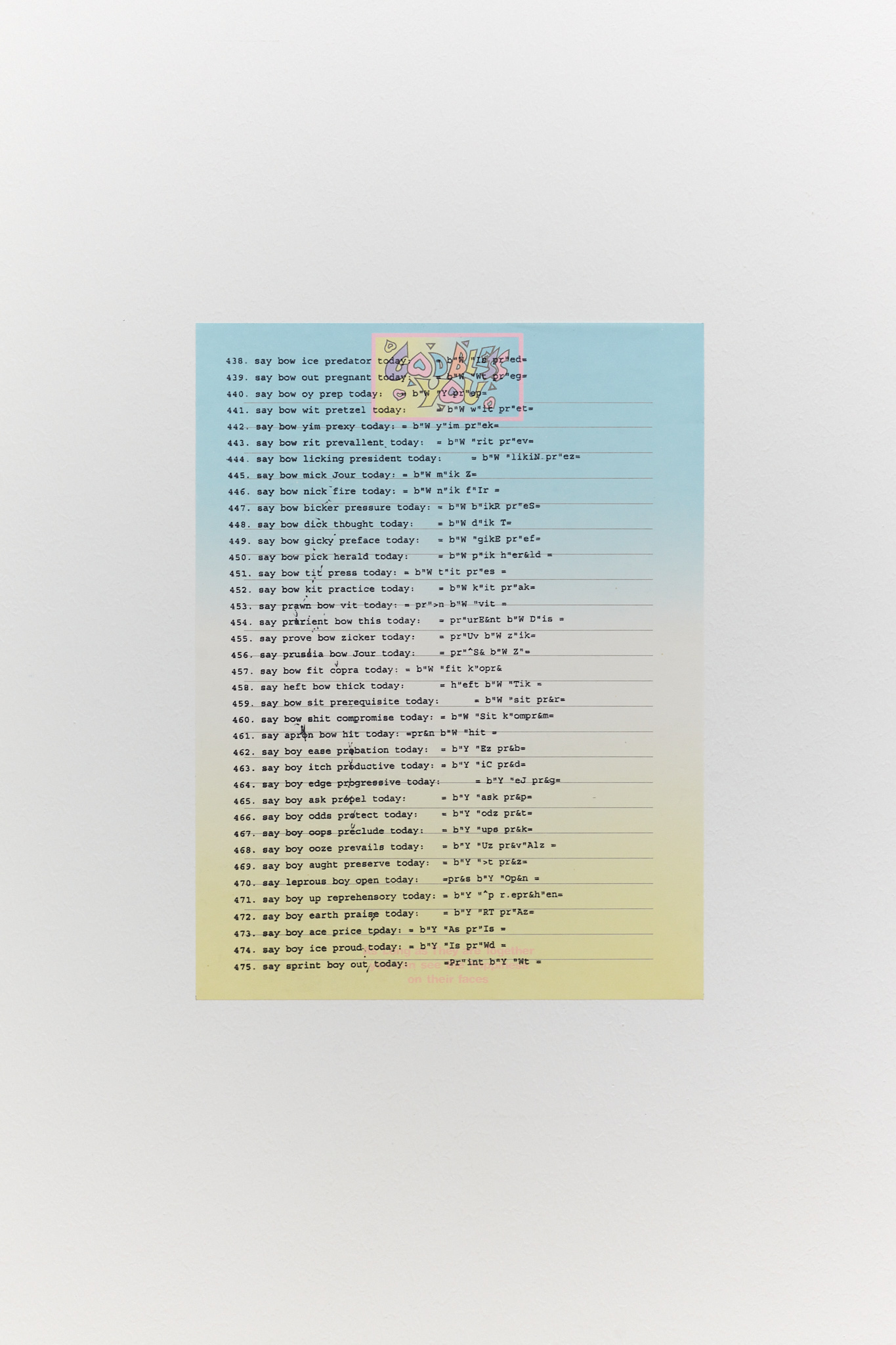 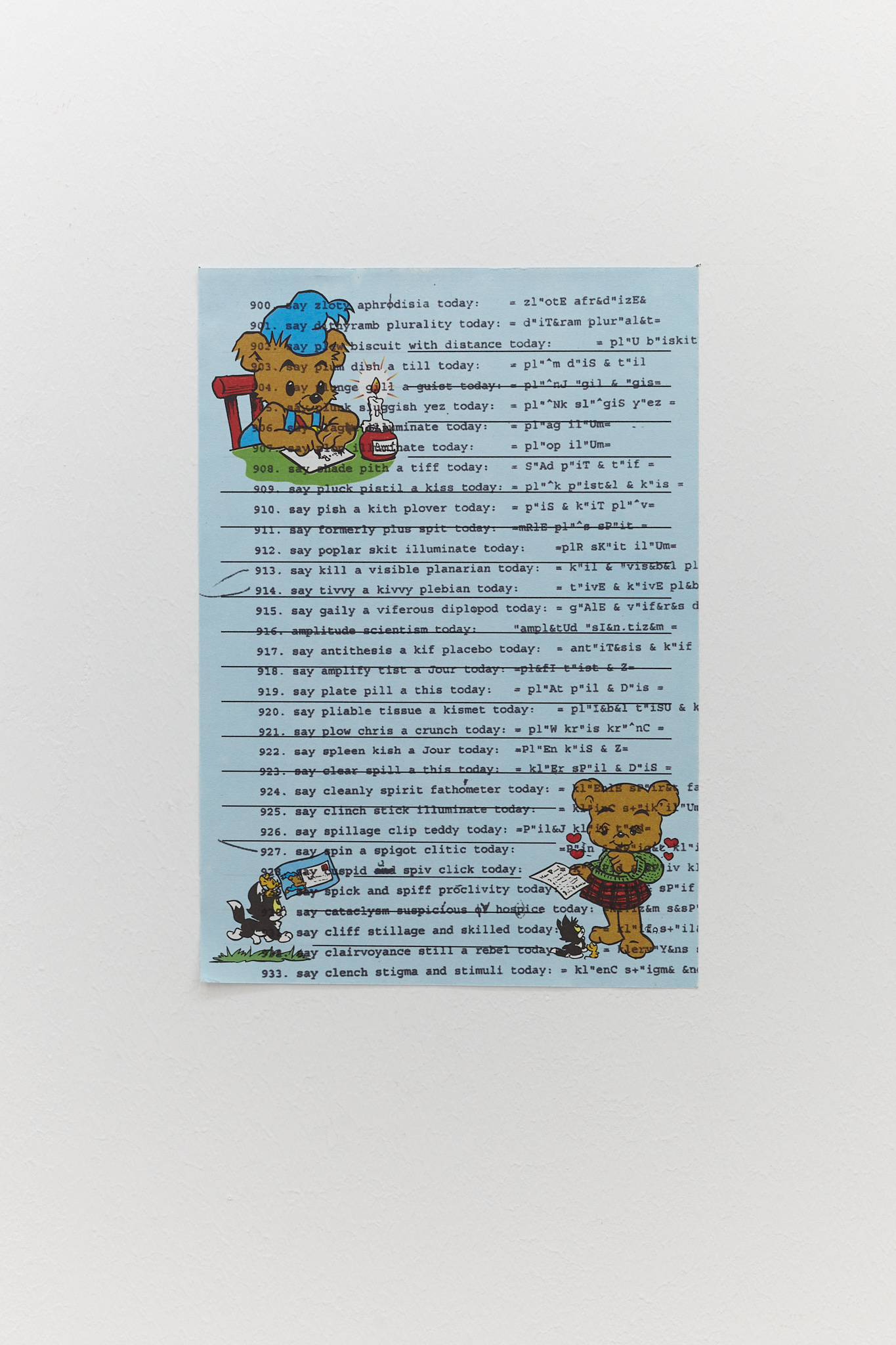 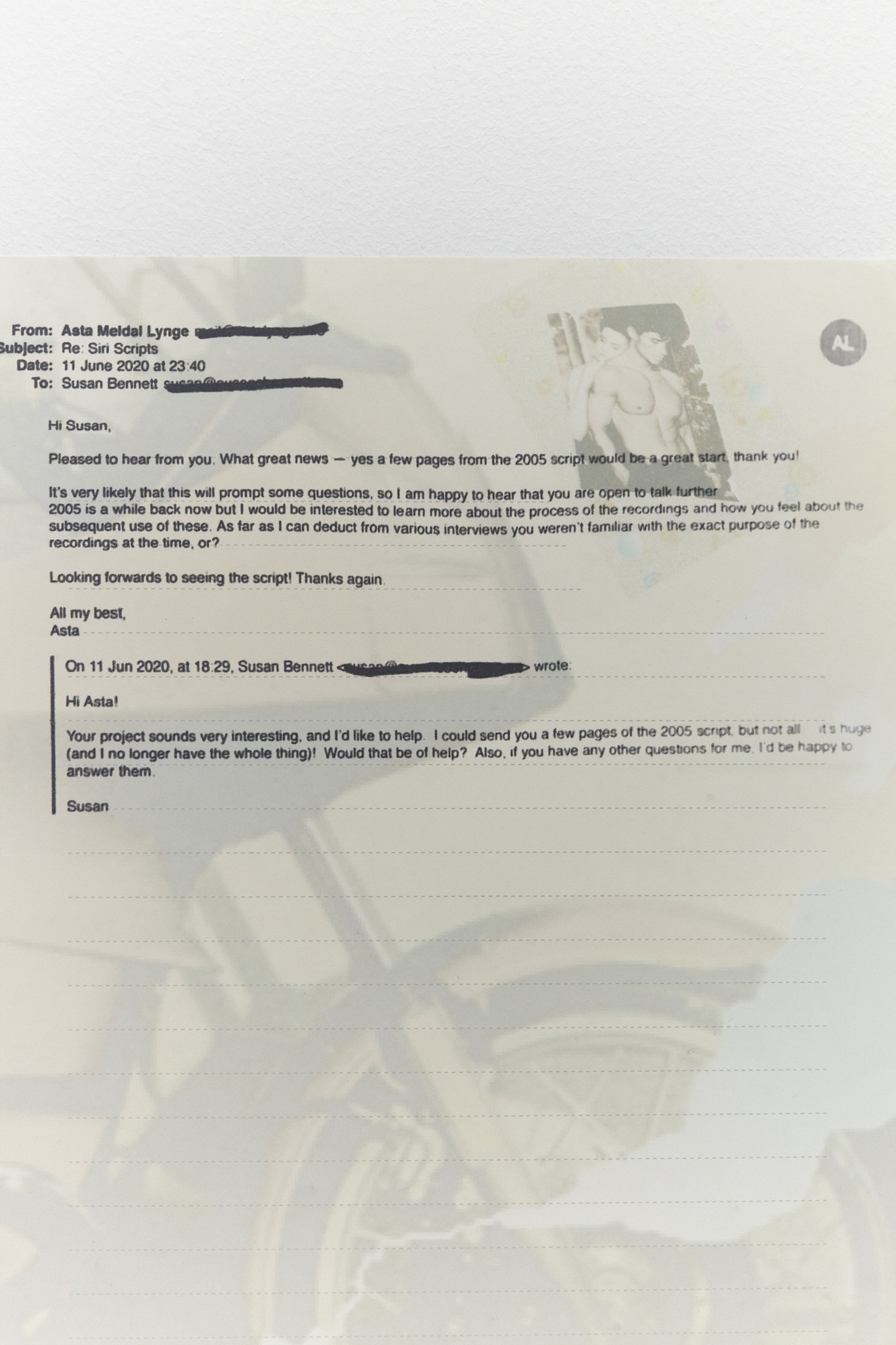 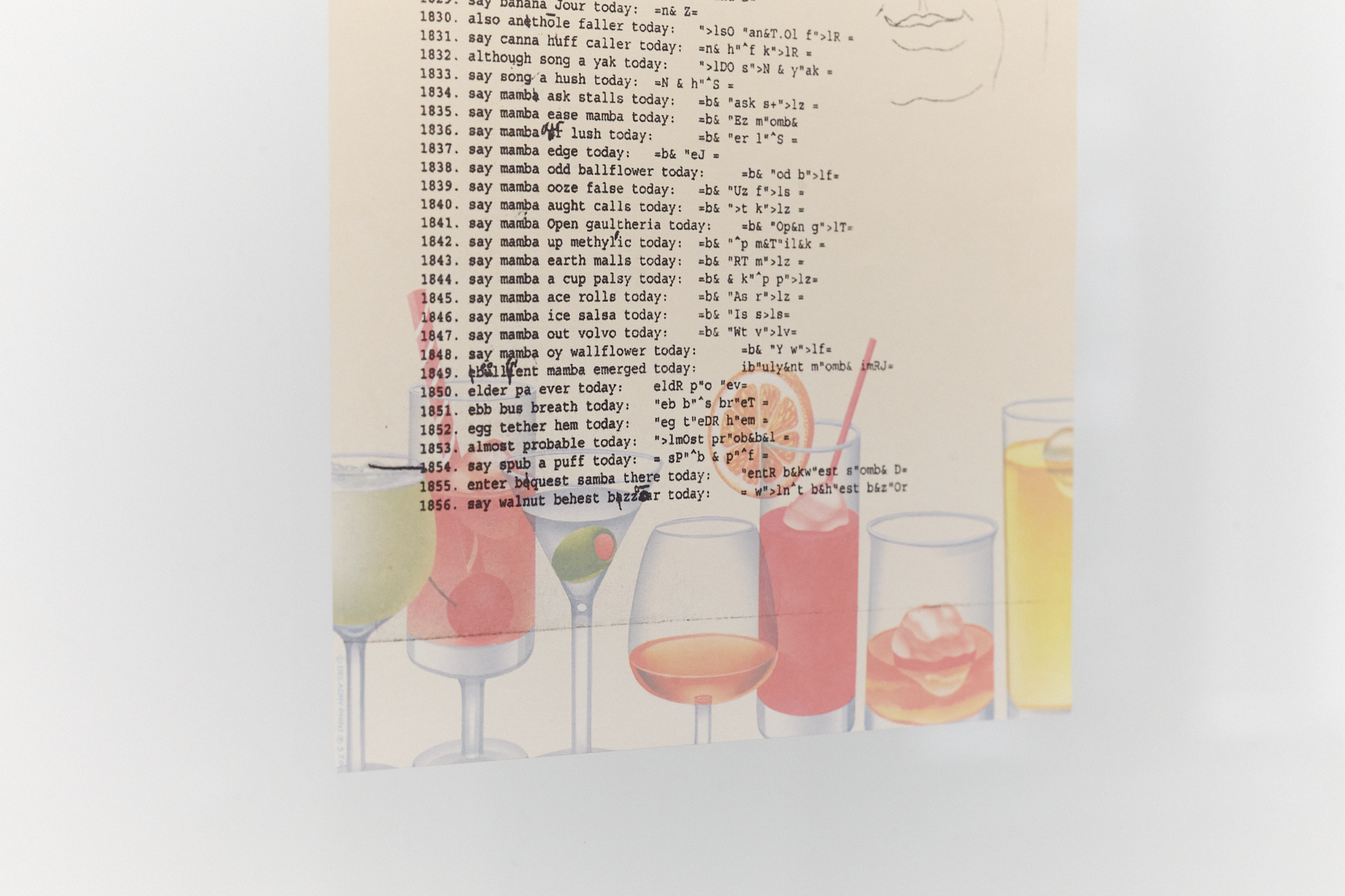 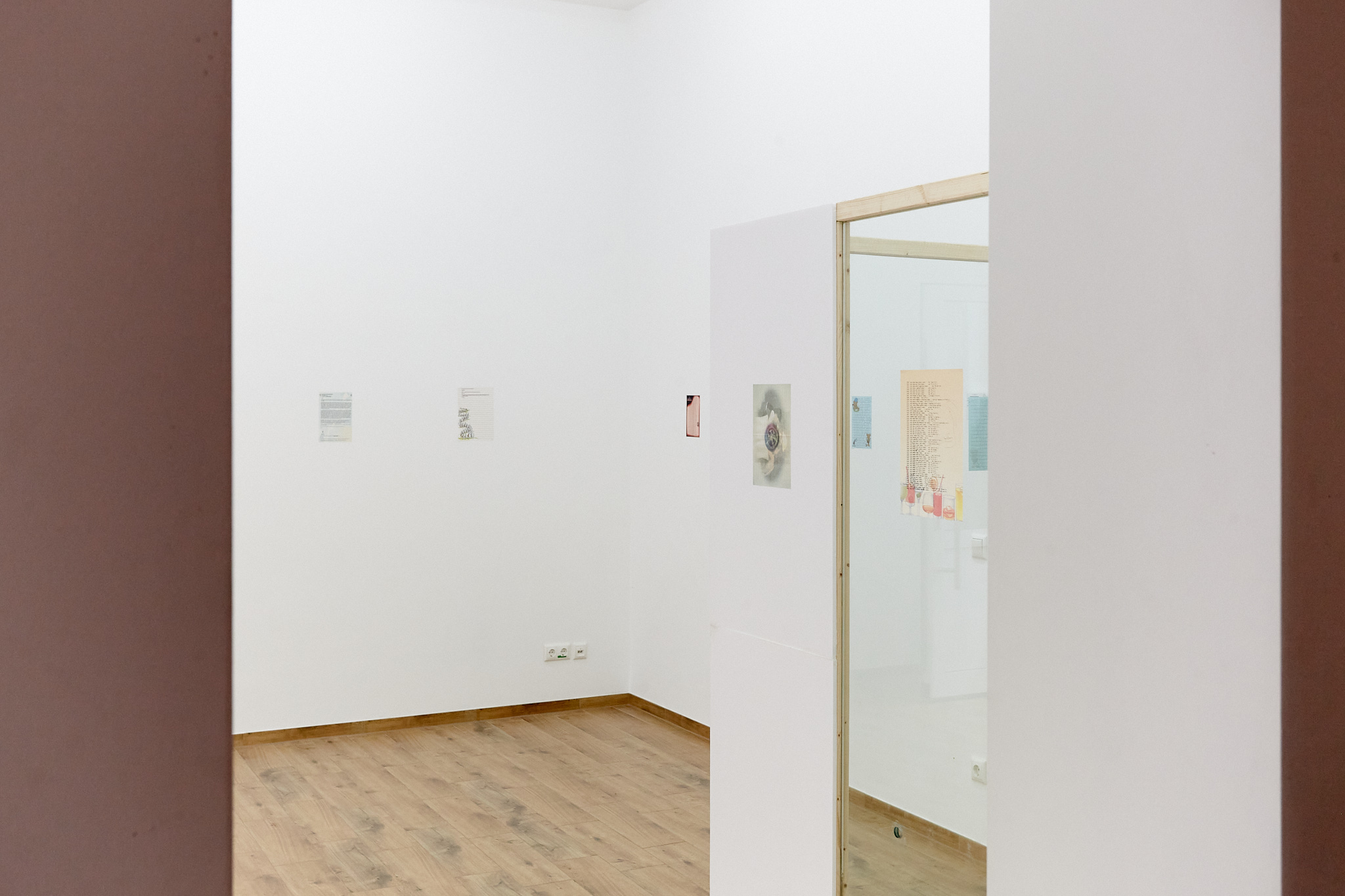 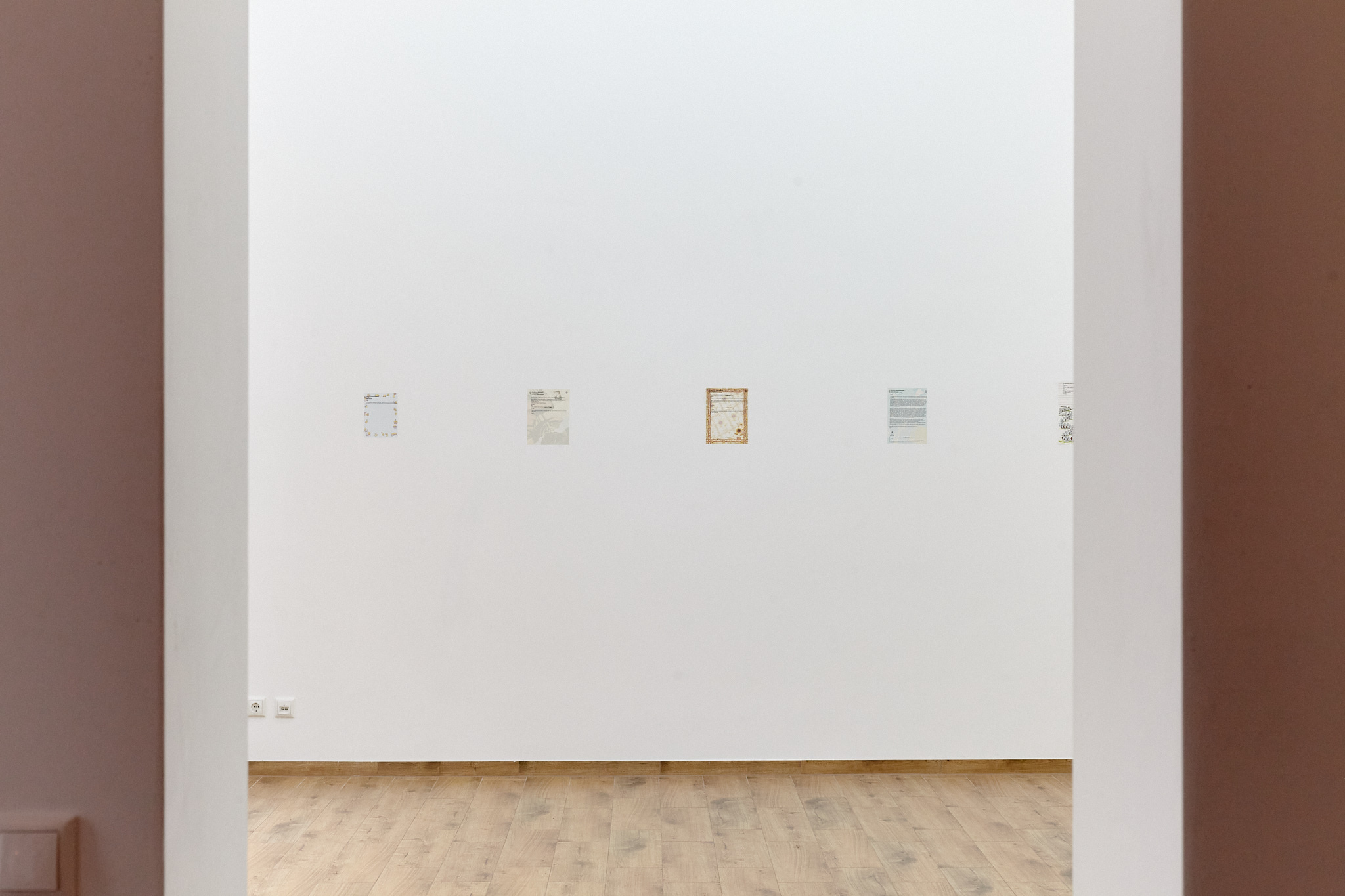 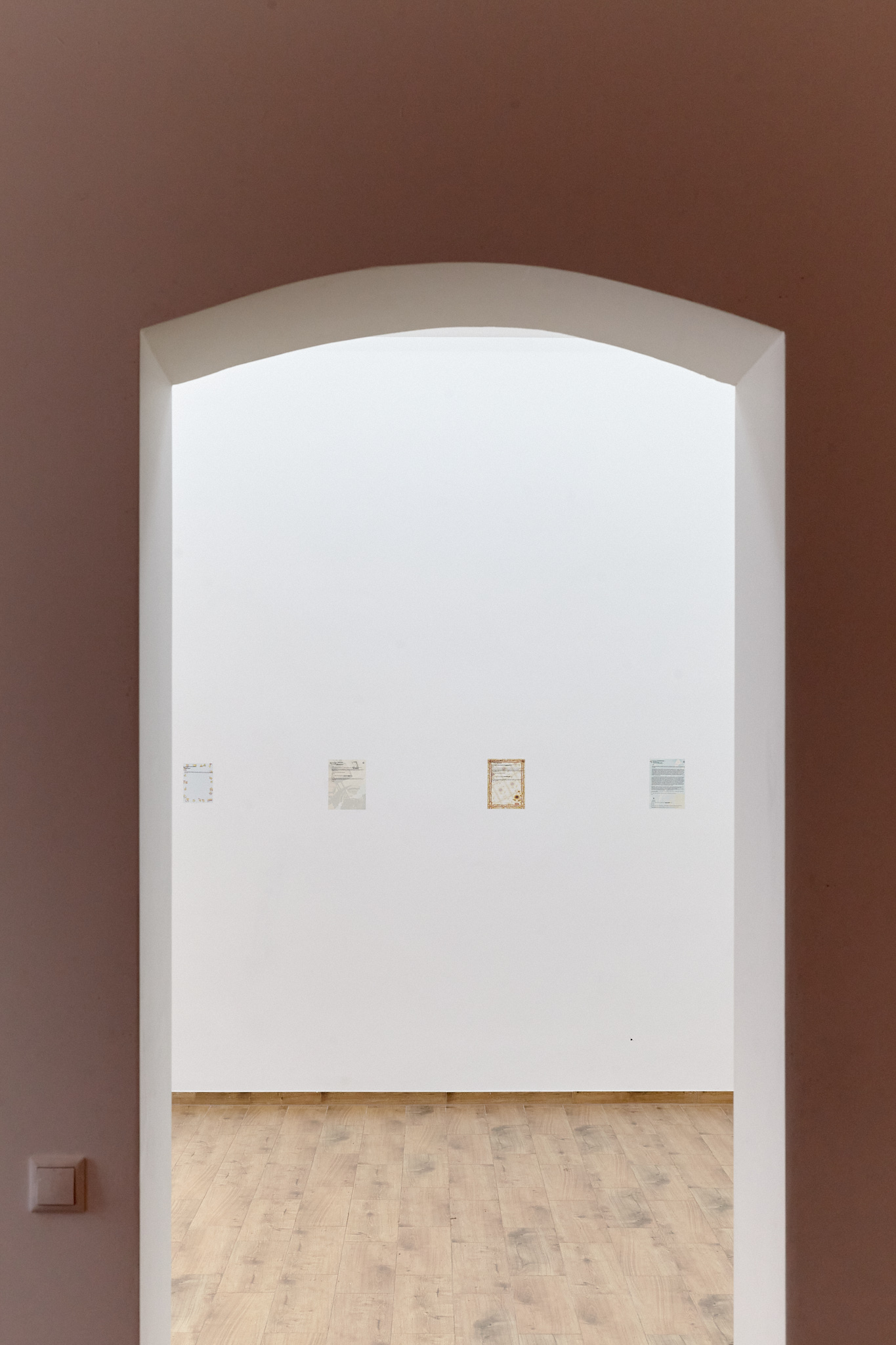 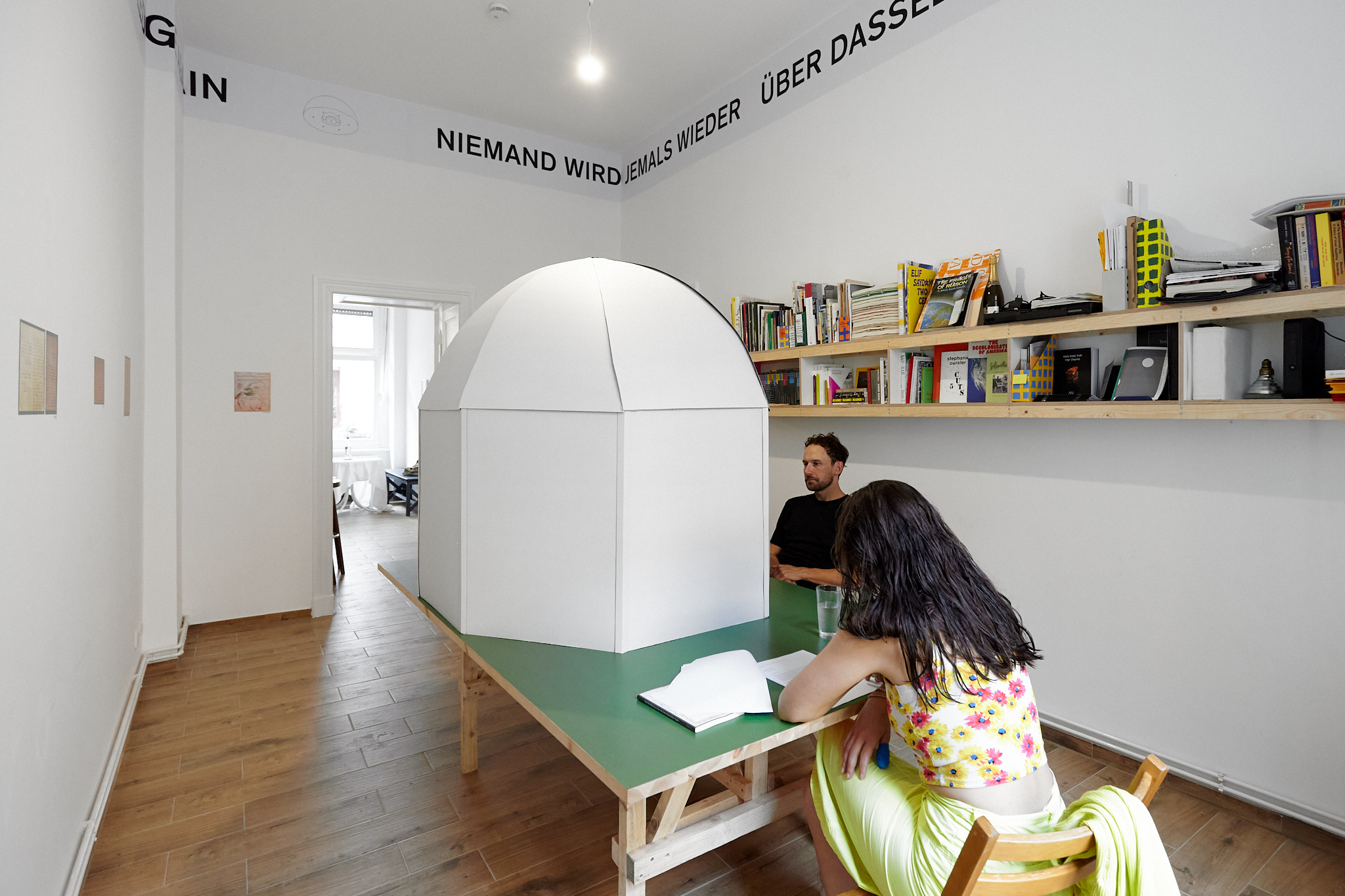 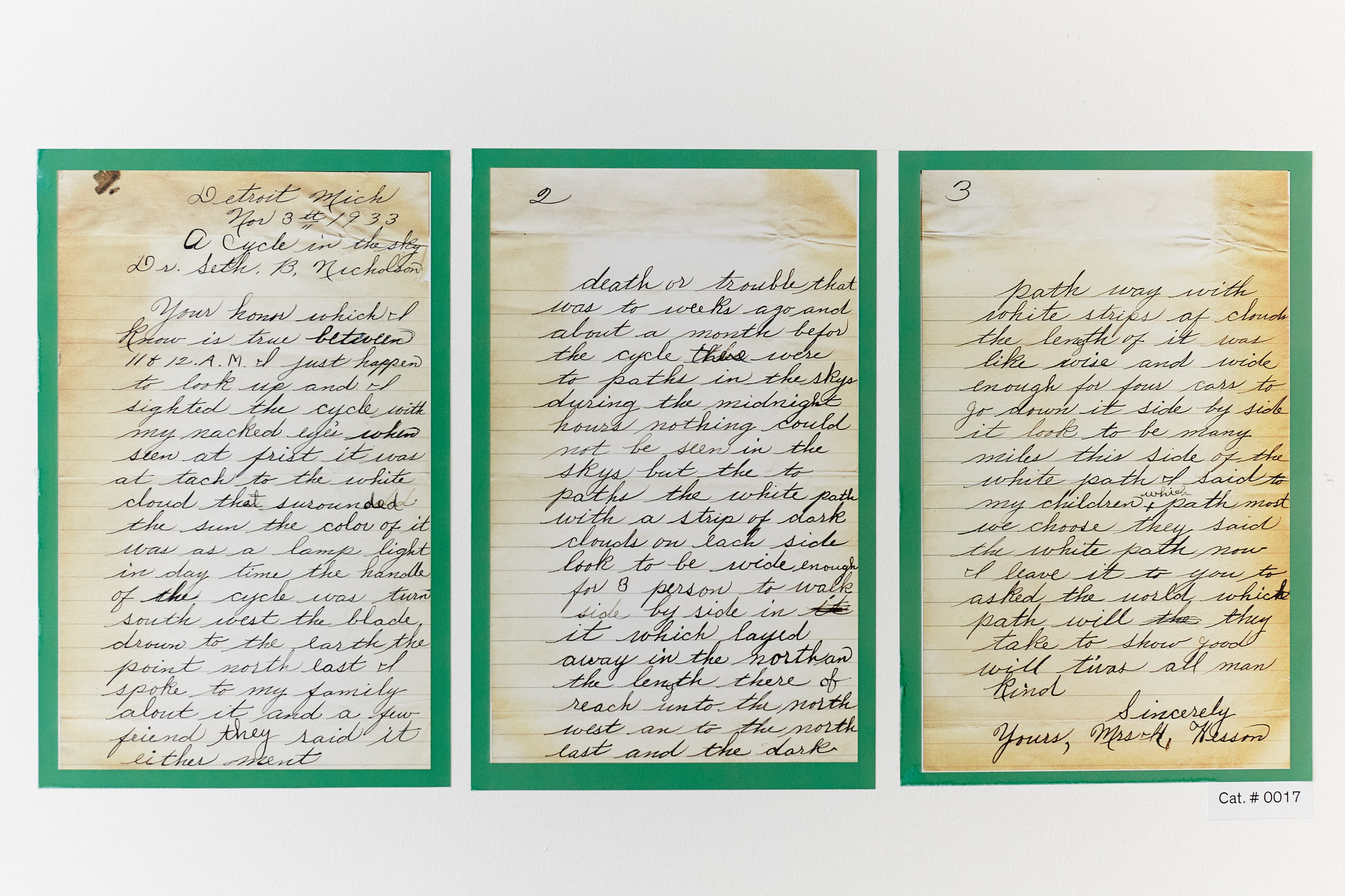 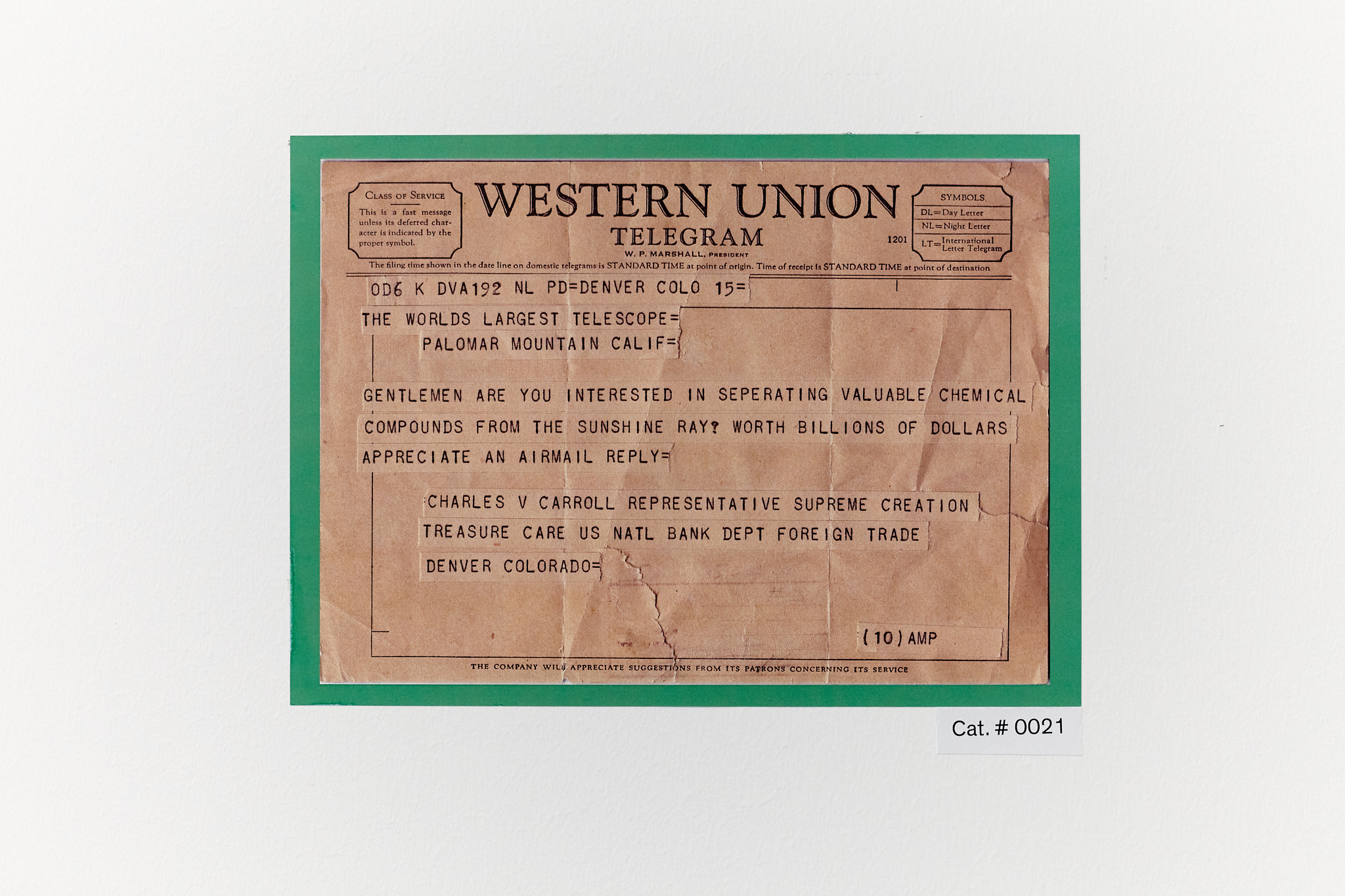 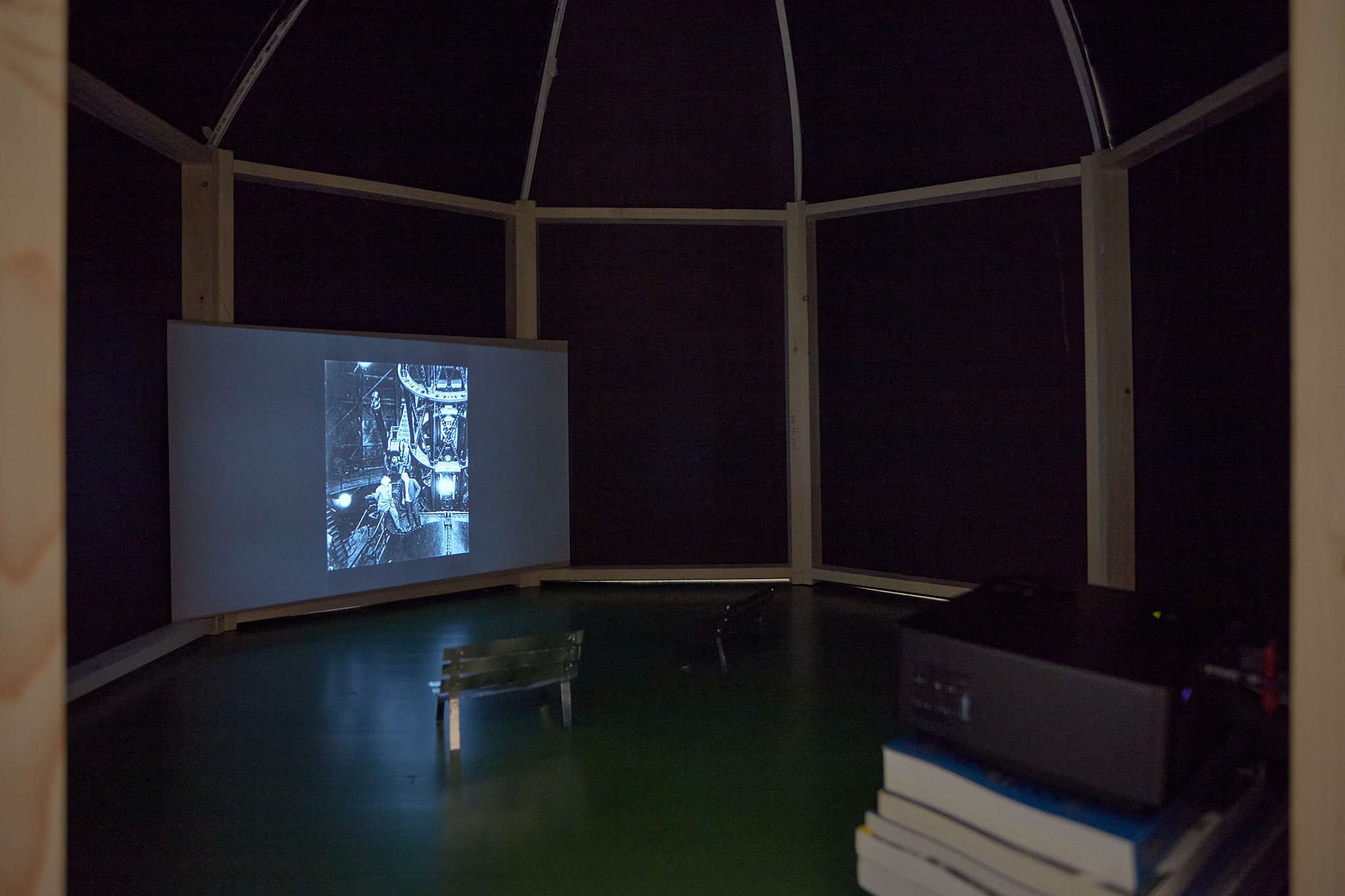 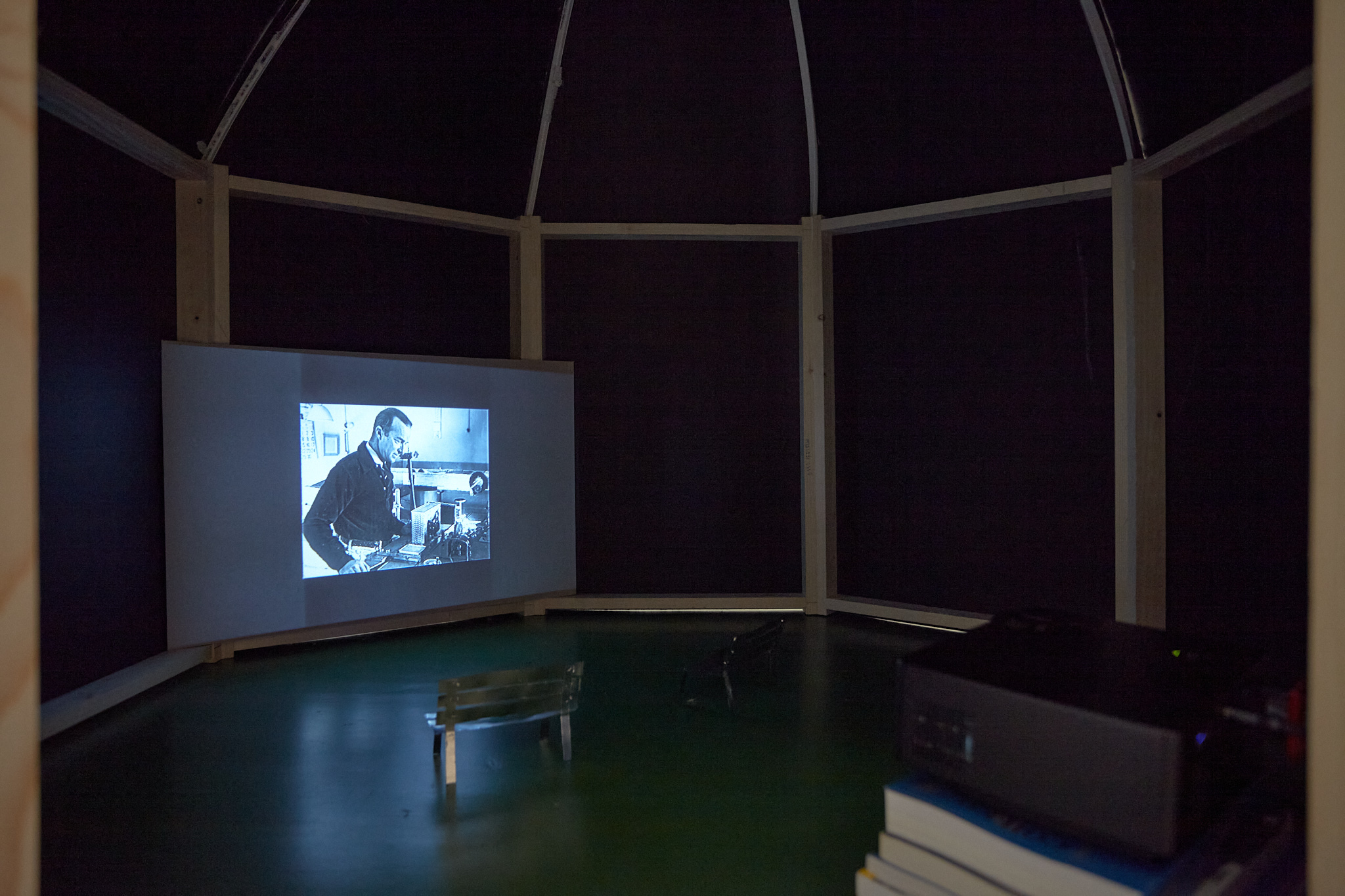 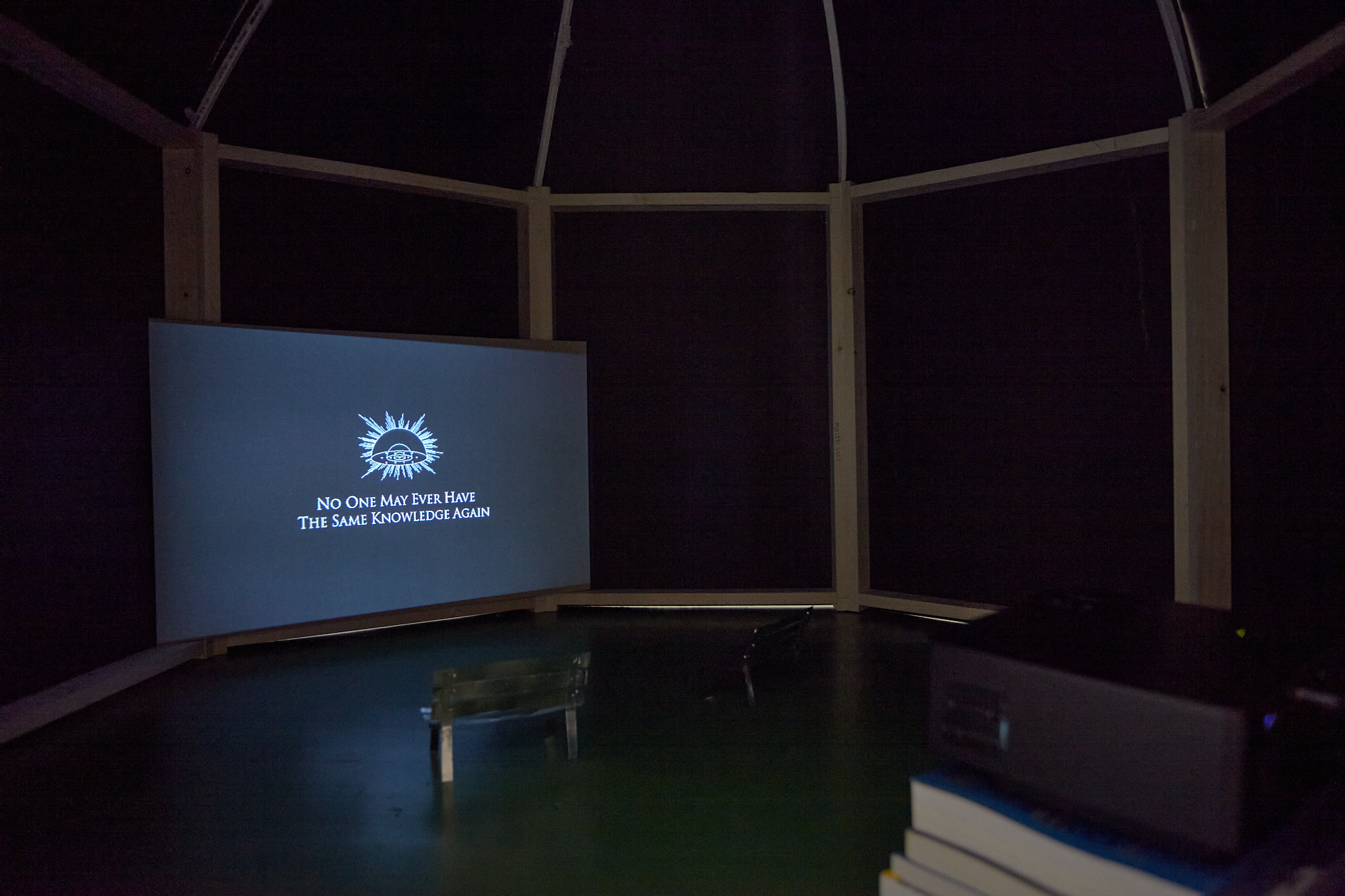 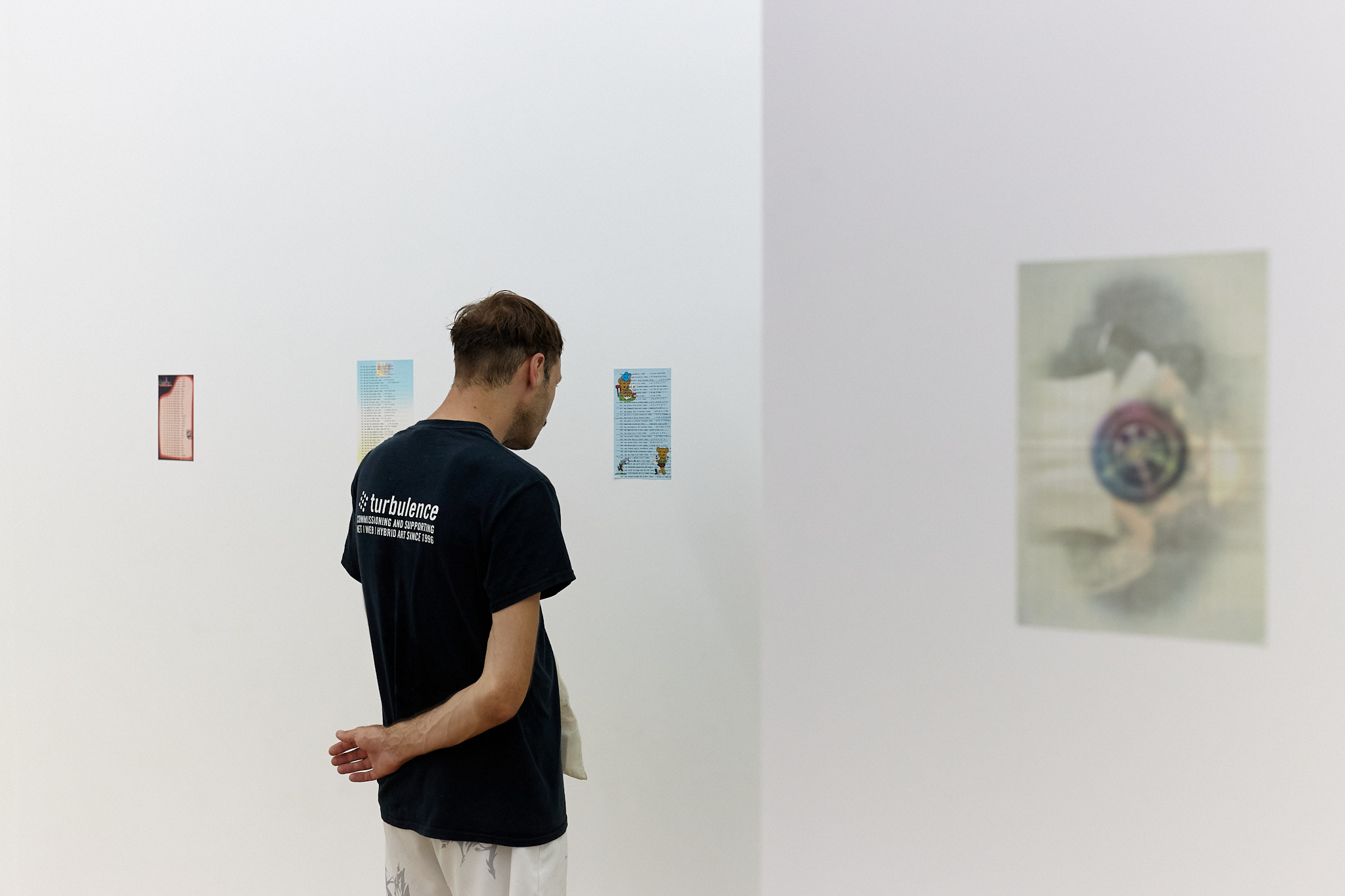 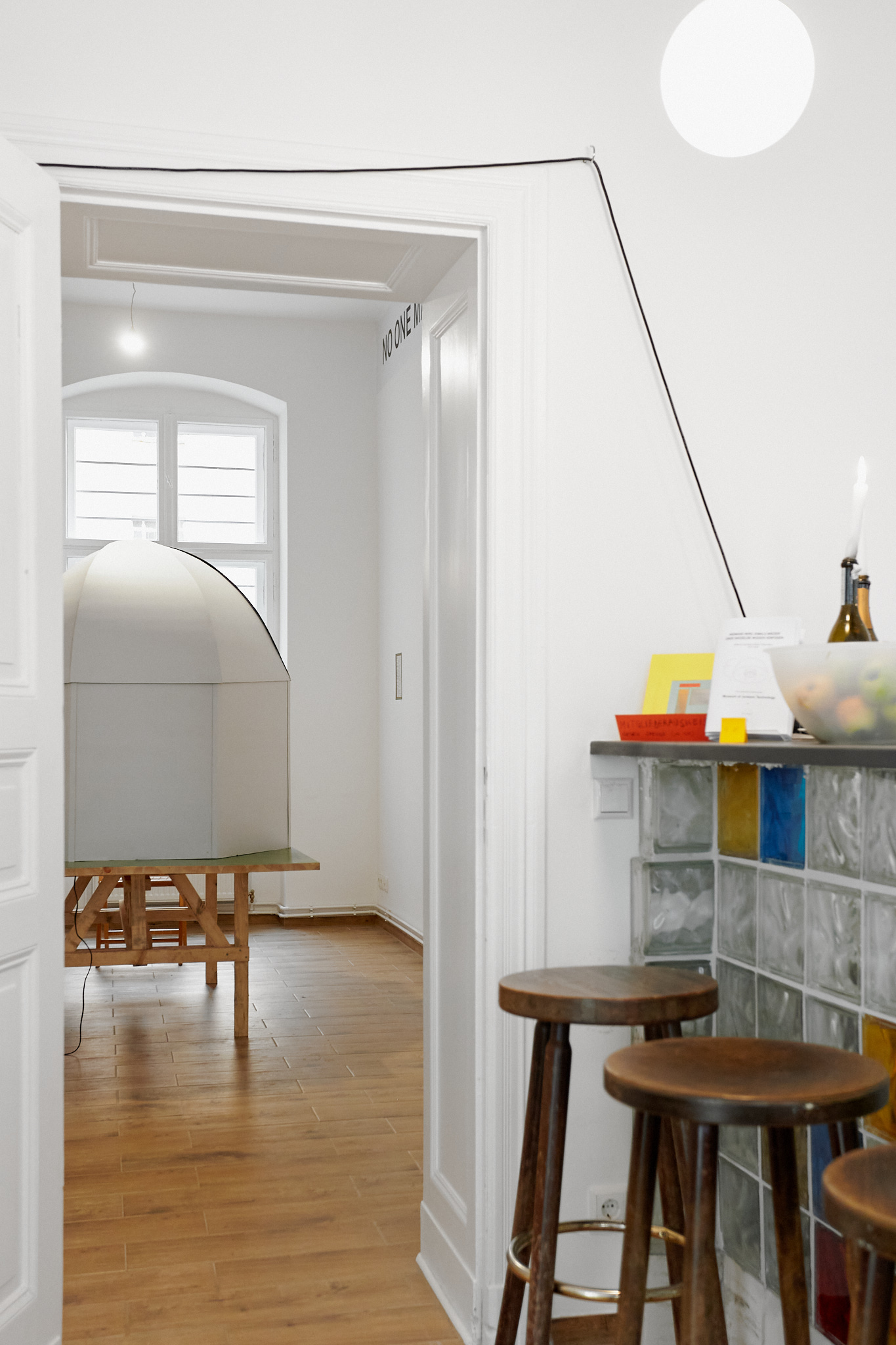 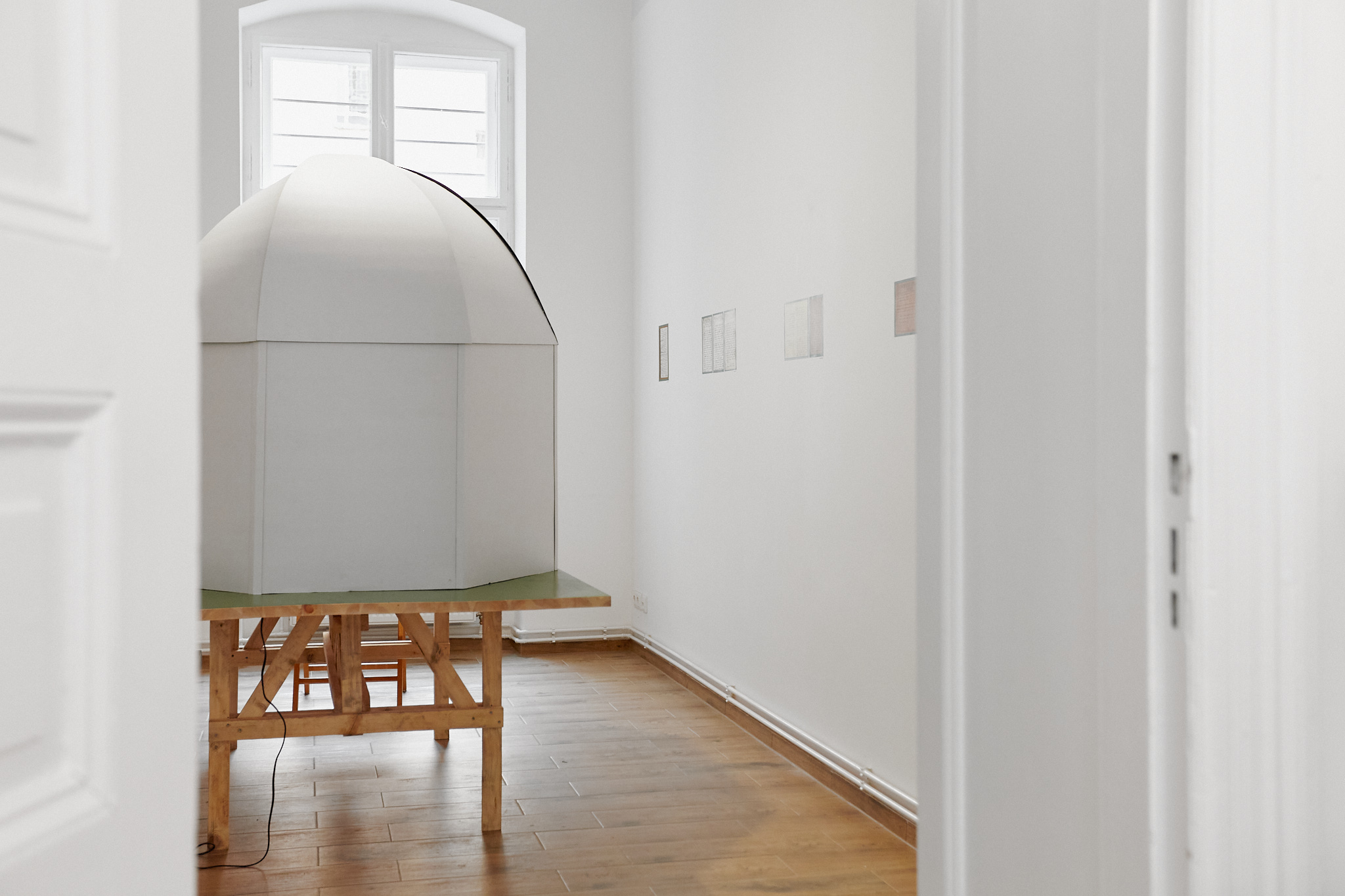 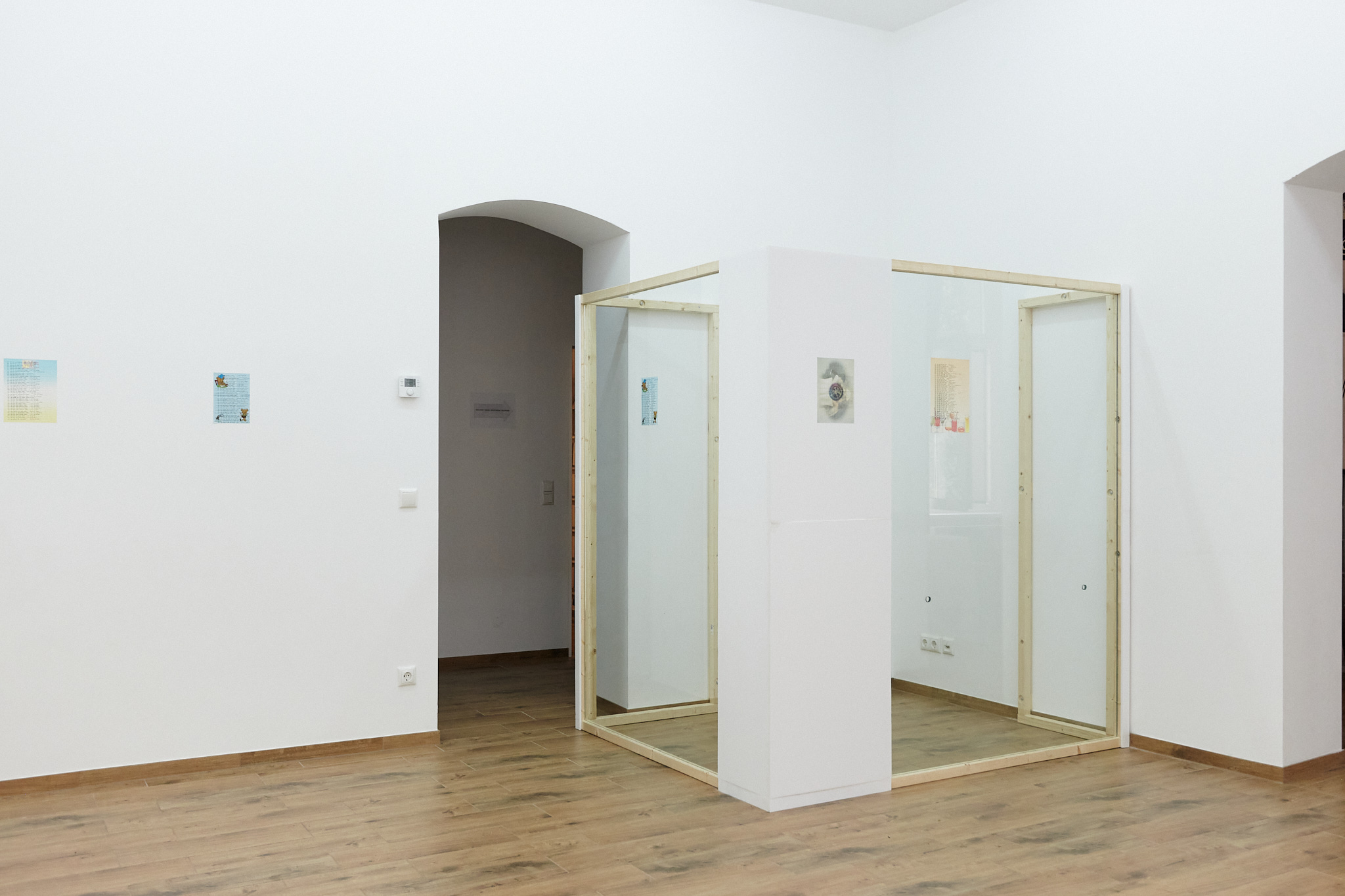 The non-profit association Cittipunkt e.V. was founded with the aim of creating an exhibition space and neighborhood meeting point that would play through, offer, promote and mix collective and collaborative, non-hierarchical knowledge and exhibition formats. It aims to create a structural and content-related basis to enable a form of open exchange between artistic, autodidactic, scientific, dilettante, emancipatory and activist methods and content. The desire is to reflect, question, and reshape the dominant principle of disciplinary boundaries, assignment, and appropriation (compulsion to distinction, representation, categorical conceptualization, reification).

The work "Made of sunshine" by artist Asta Lynge (DK) will be presented in Berlin for the first time. It consists of a correspondence between the artist and actor Susan Bennett, printed on themed letter paper. In 2005 Bennett sold her voice to what she initially thought was a generic phone messaging system, unaware of the recordings eventual usage. Six years later, with the launch of iPhone 4S she found out that her voice had been attributed to Siri, its virtual assistant. Included in the correspondence is an extract of the original IVR (Interactive Voice response) script used to create Siri. „Made of sunshine" tells a story about the commercialization of bodies, loss of identity, aural contracts and copyrights.

"No One May Ever Have The Same Knowledge Again: Letters to Mount Wilson Observatory."

From the archives of The Museum of Jurassic Technology in Los Angeles, Cittipunkt presents the satellite micro-exhibition "No One May Ever Have The Same Knowledge Again: Letters to Mount Wilson Observatory." This collection of letters sent to Mount Wilson Observatory (California) between 1915-1935 by observers outside of the scientific community, contain deviant, unscientific, intuitive, or imagined insights about space and astronomical phenomena. The letters and the marginal knowledge they contain raise questions about the relationship between truth and imagination, how the borders of perception are policed and the contours of reality defined. Is it possible to think about other forms and practices of knowledge production through the “Letters To Mount Wilson“? Modes that don’t want to or can’t be utilised or disciplined and which might resist a reification of knowledge itself?

There is no disinfectant available. Masks are mandatory.