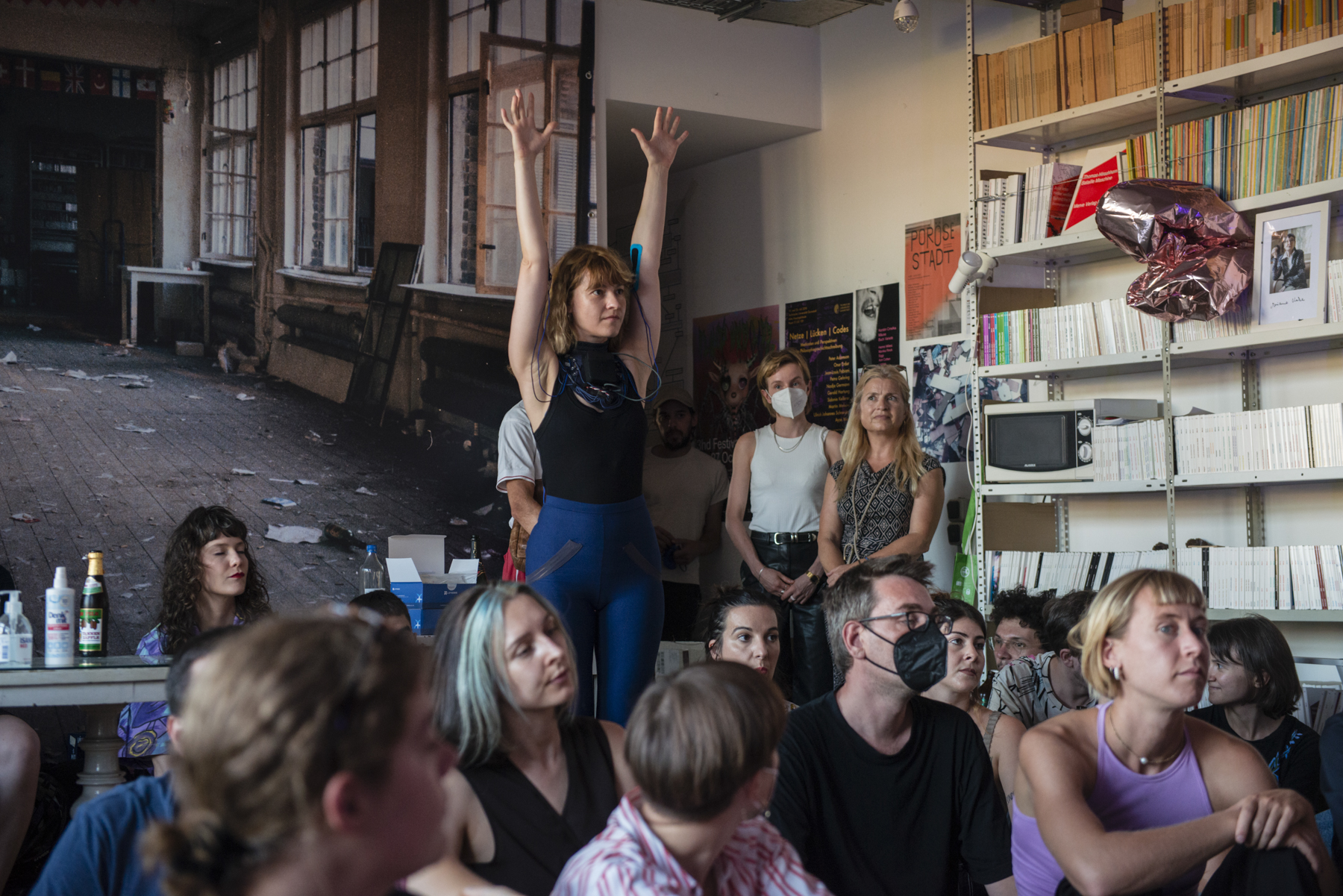 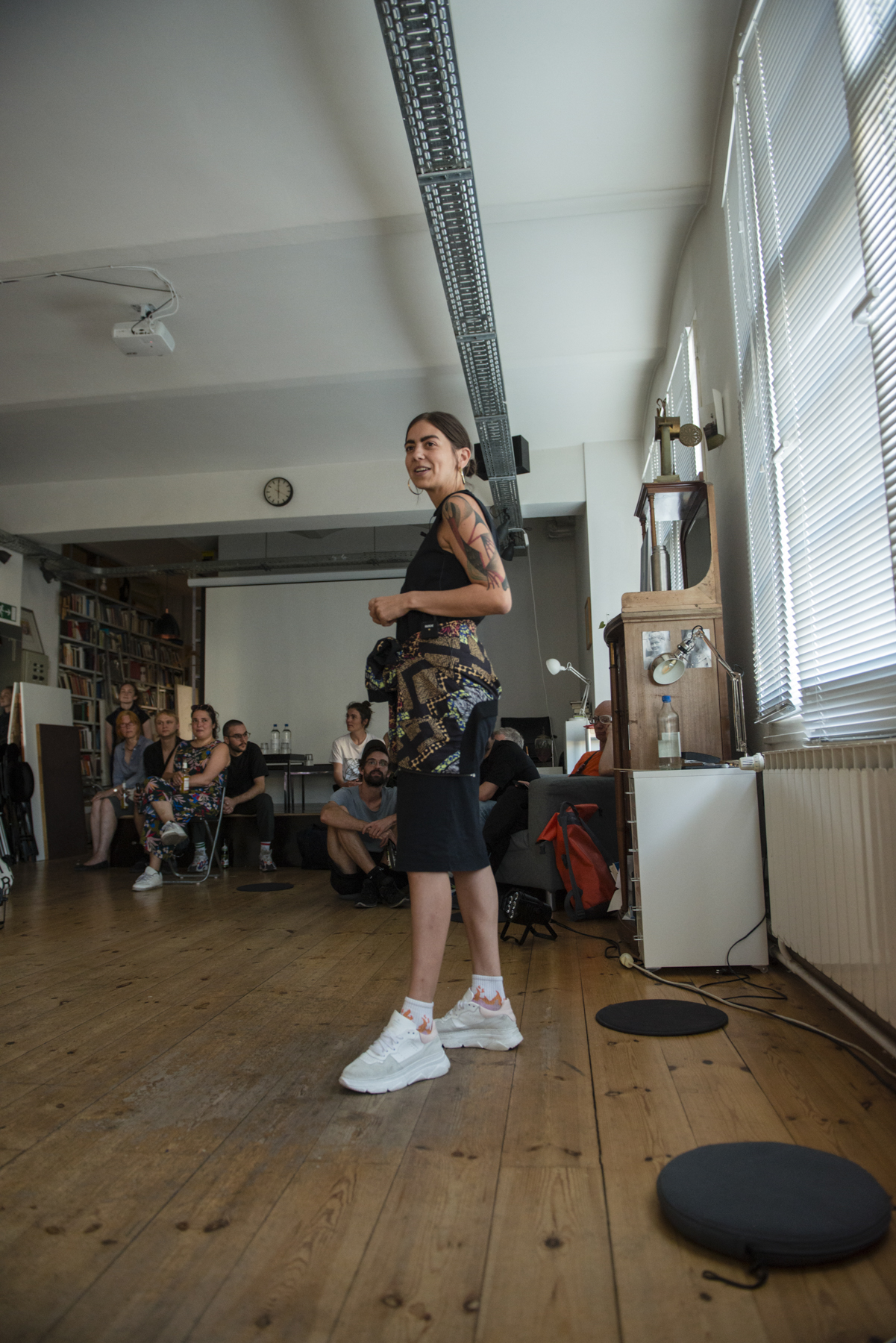 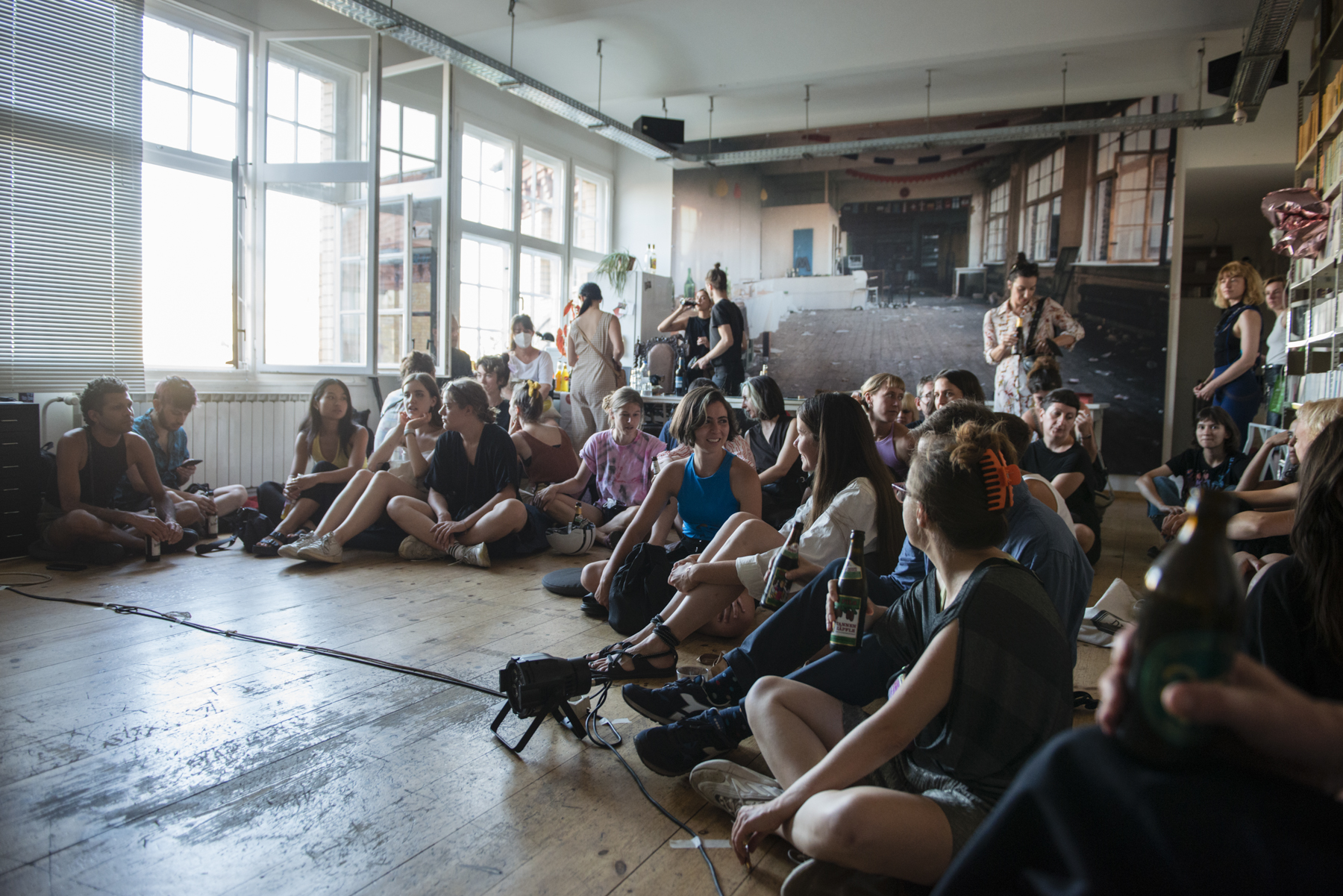 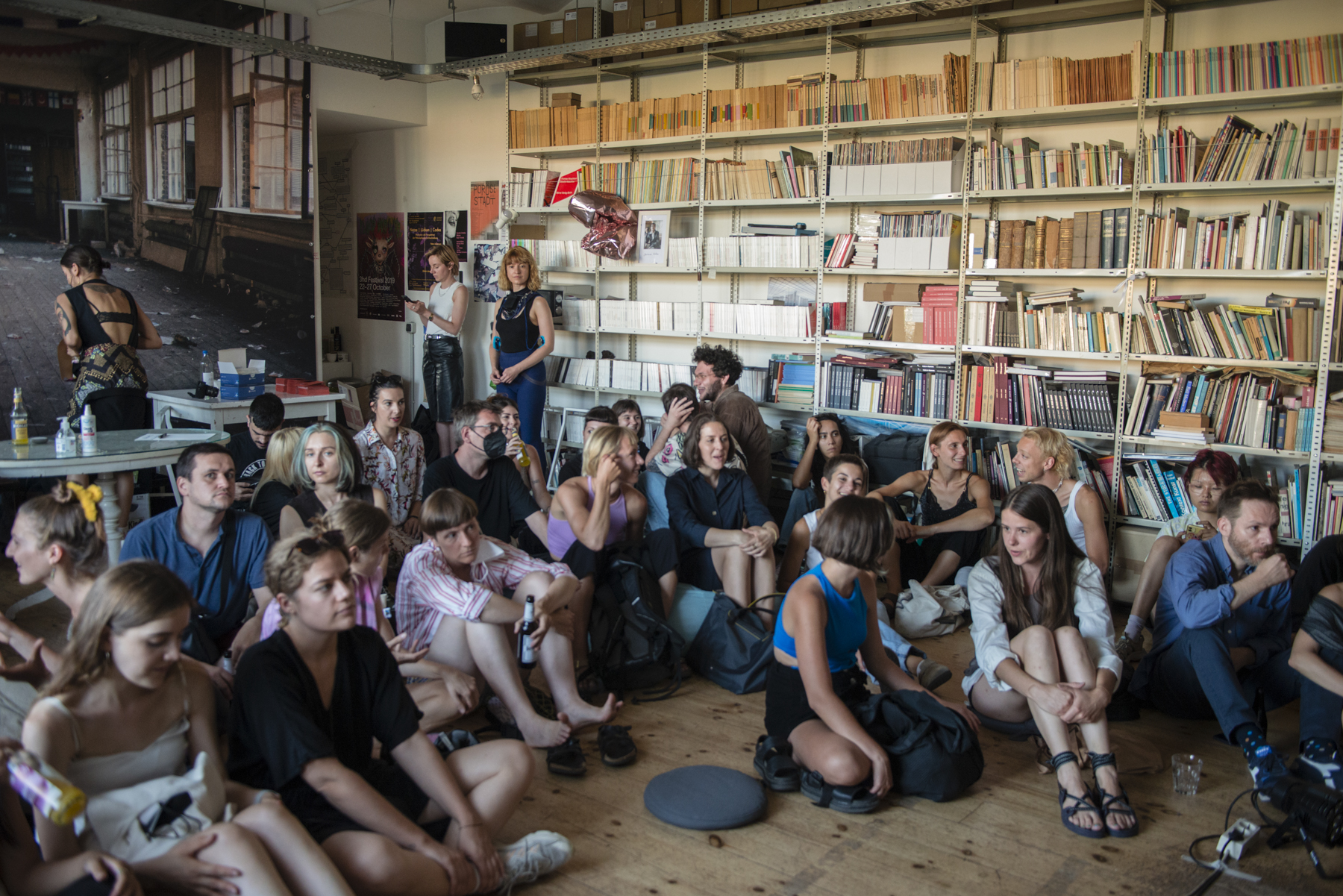 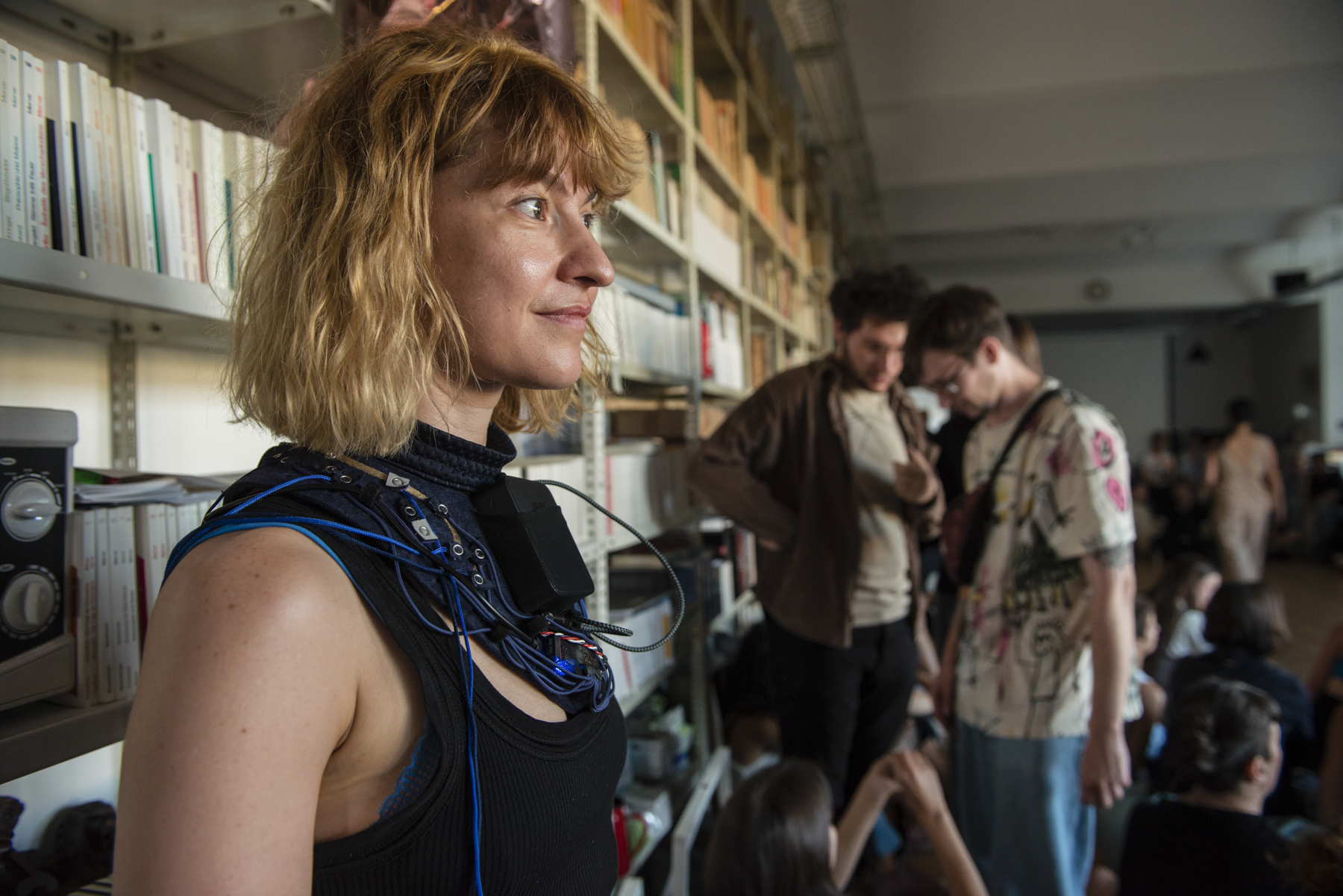 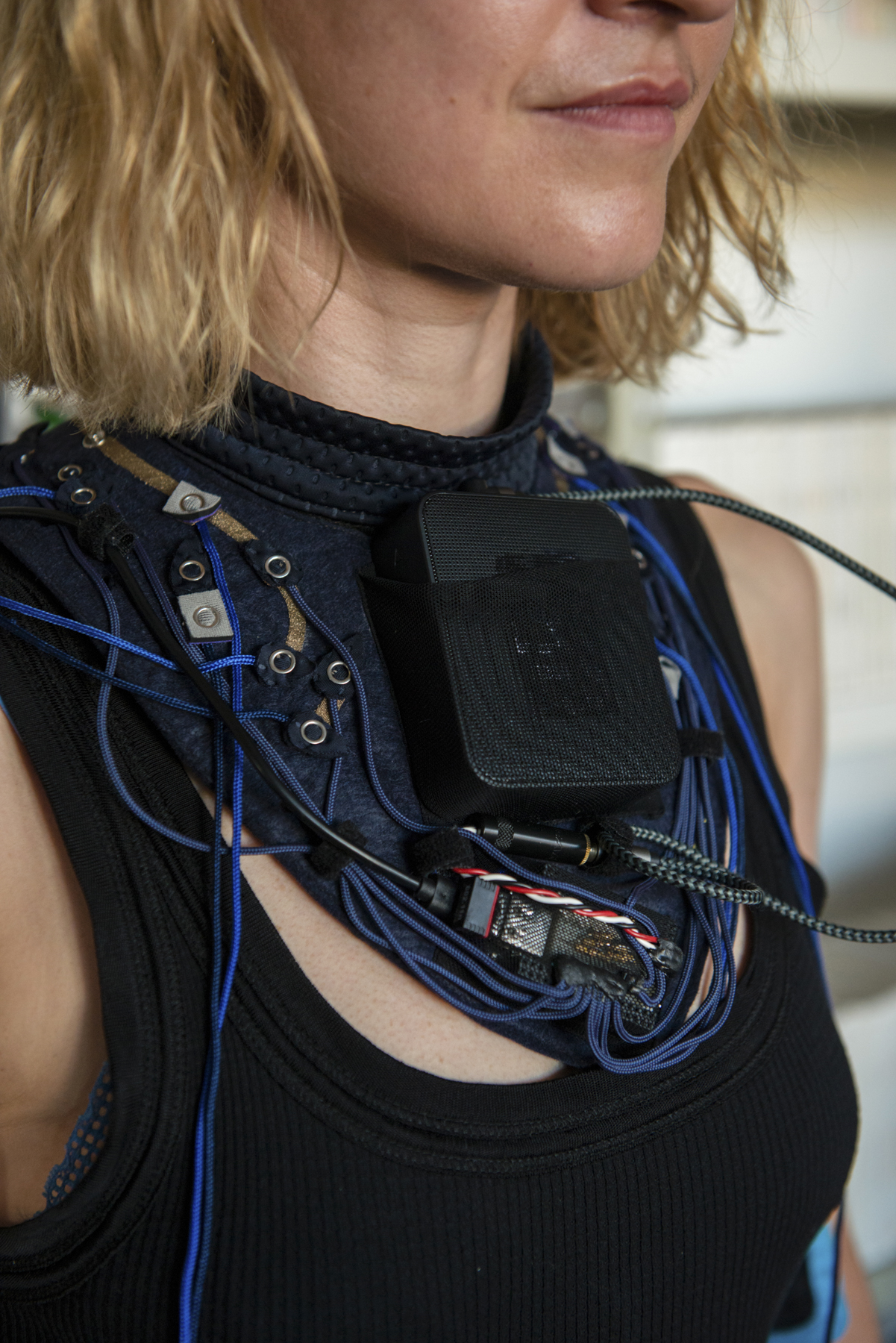 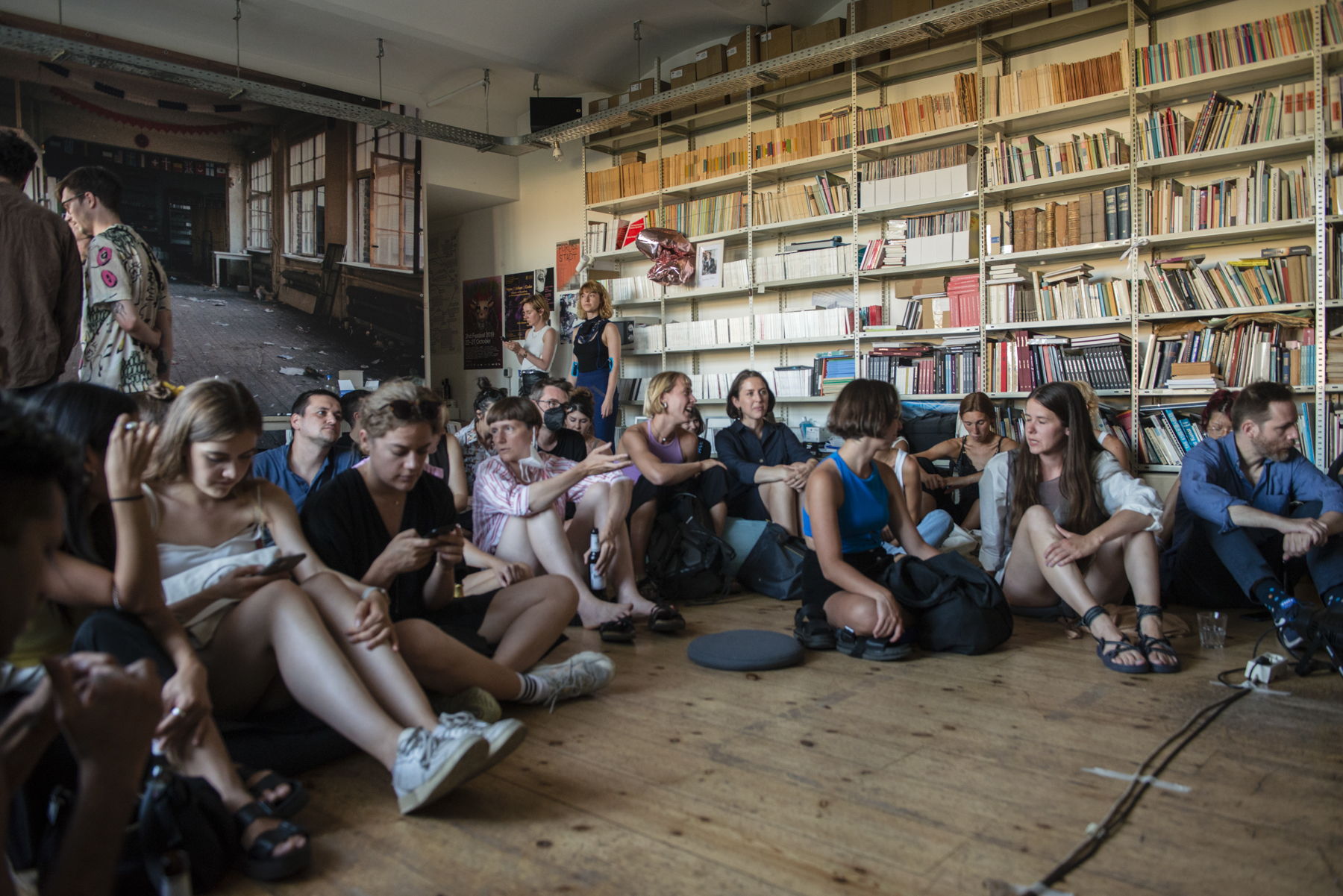 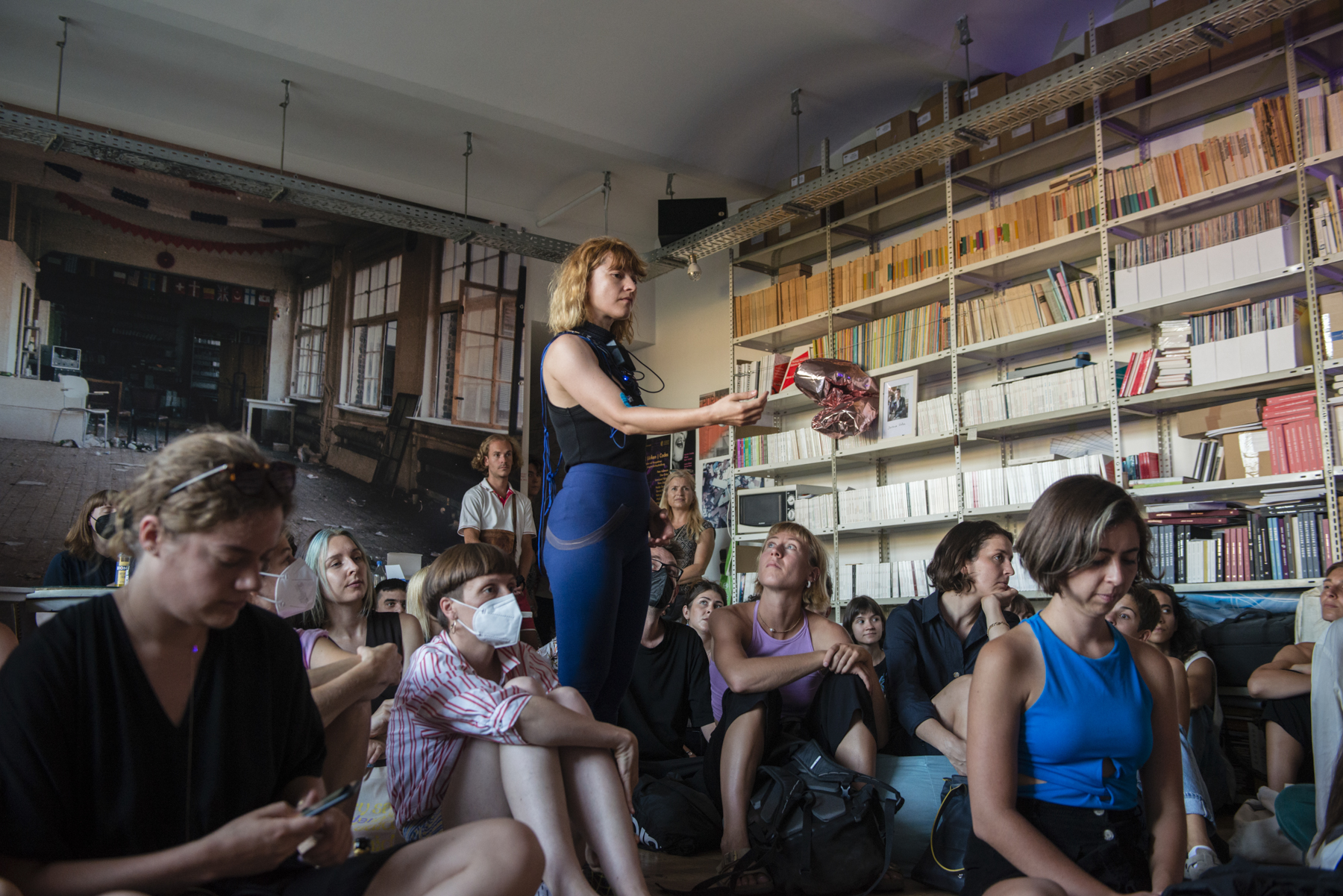 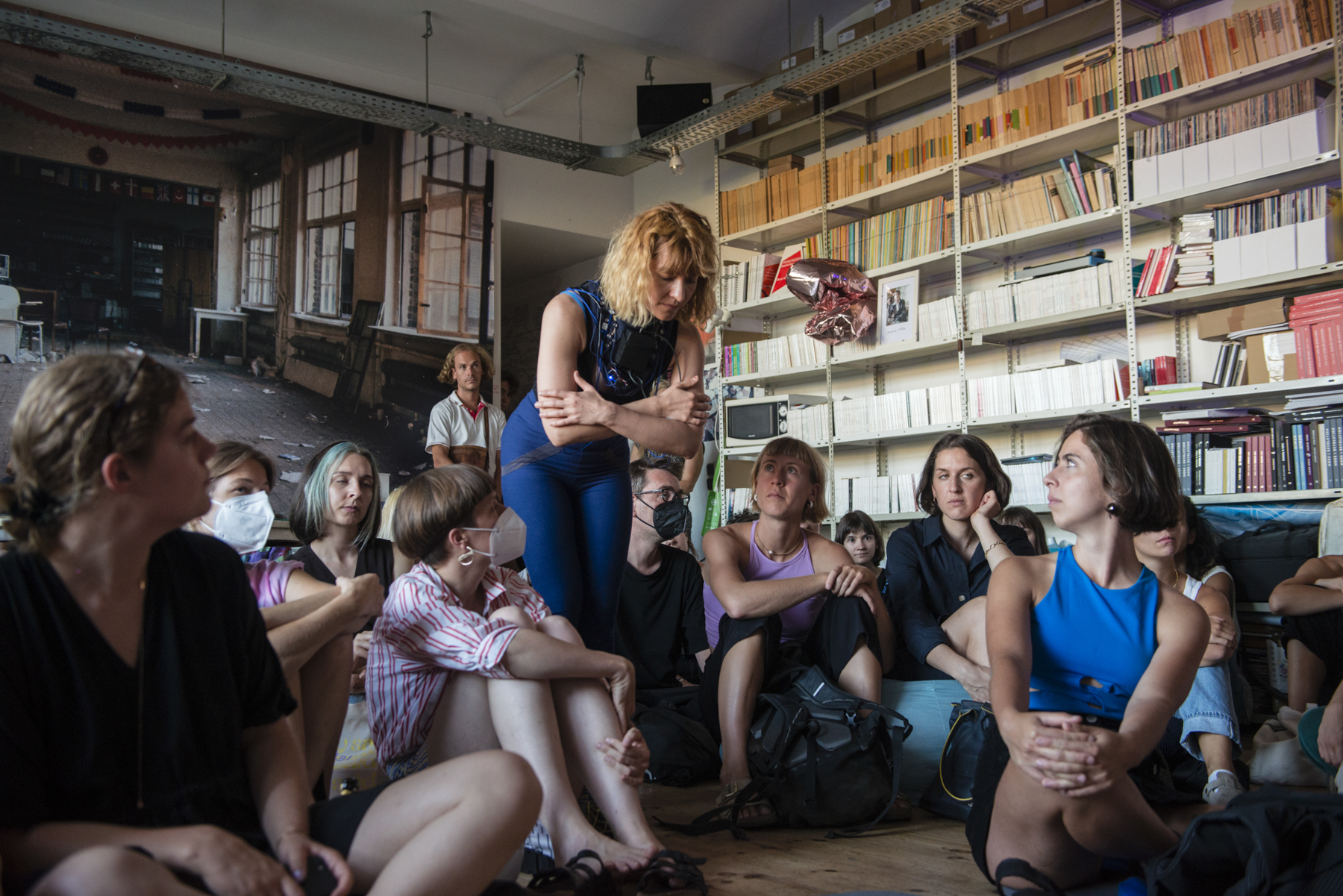 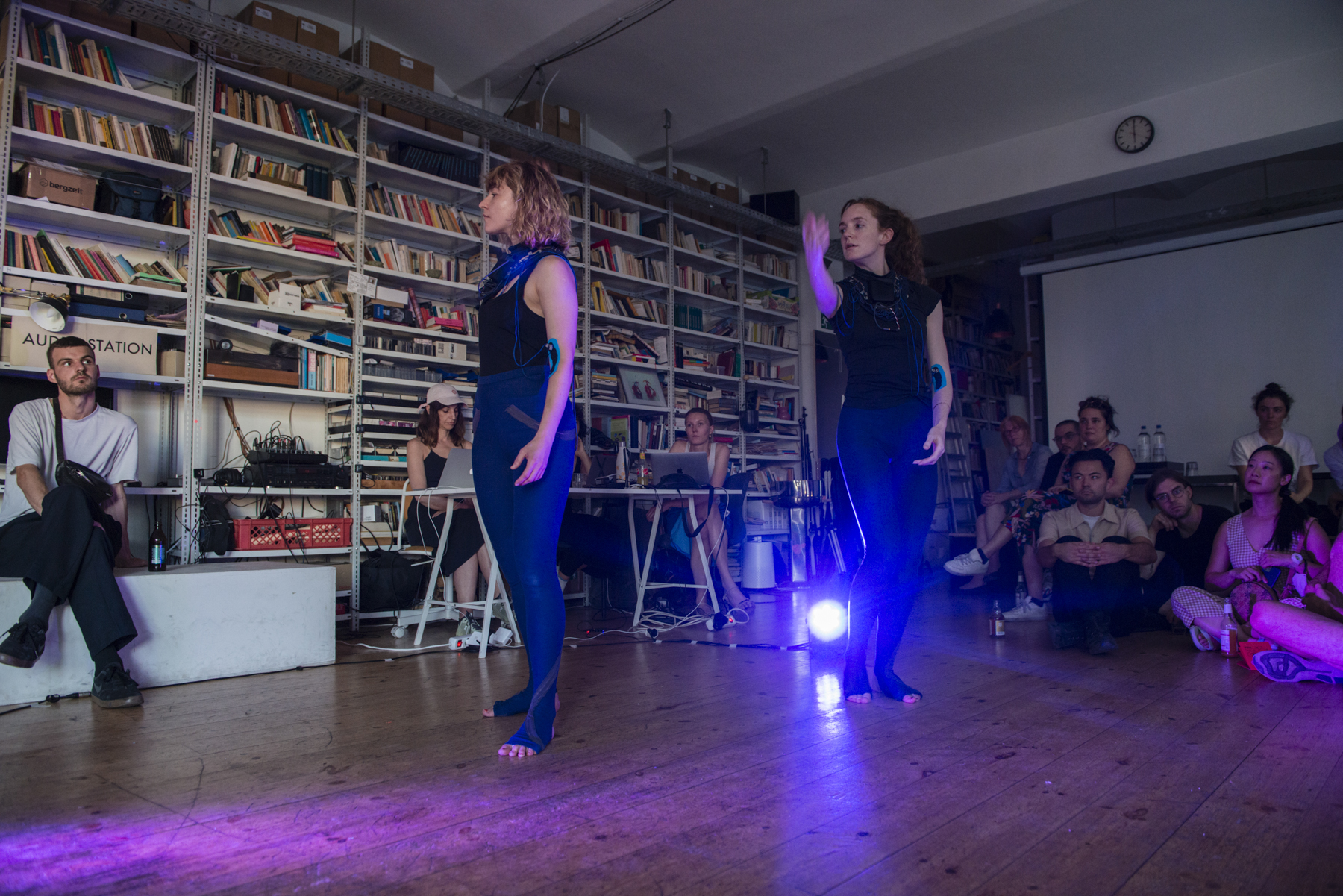 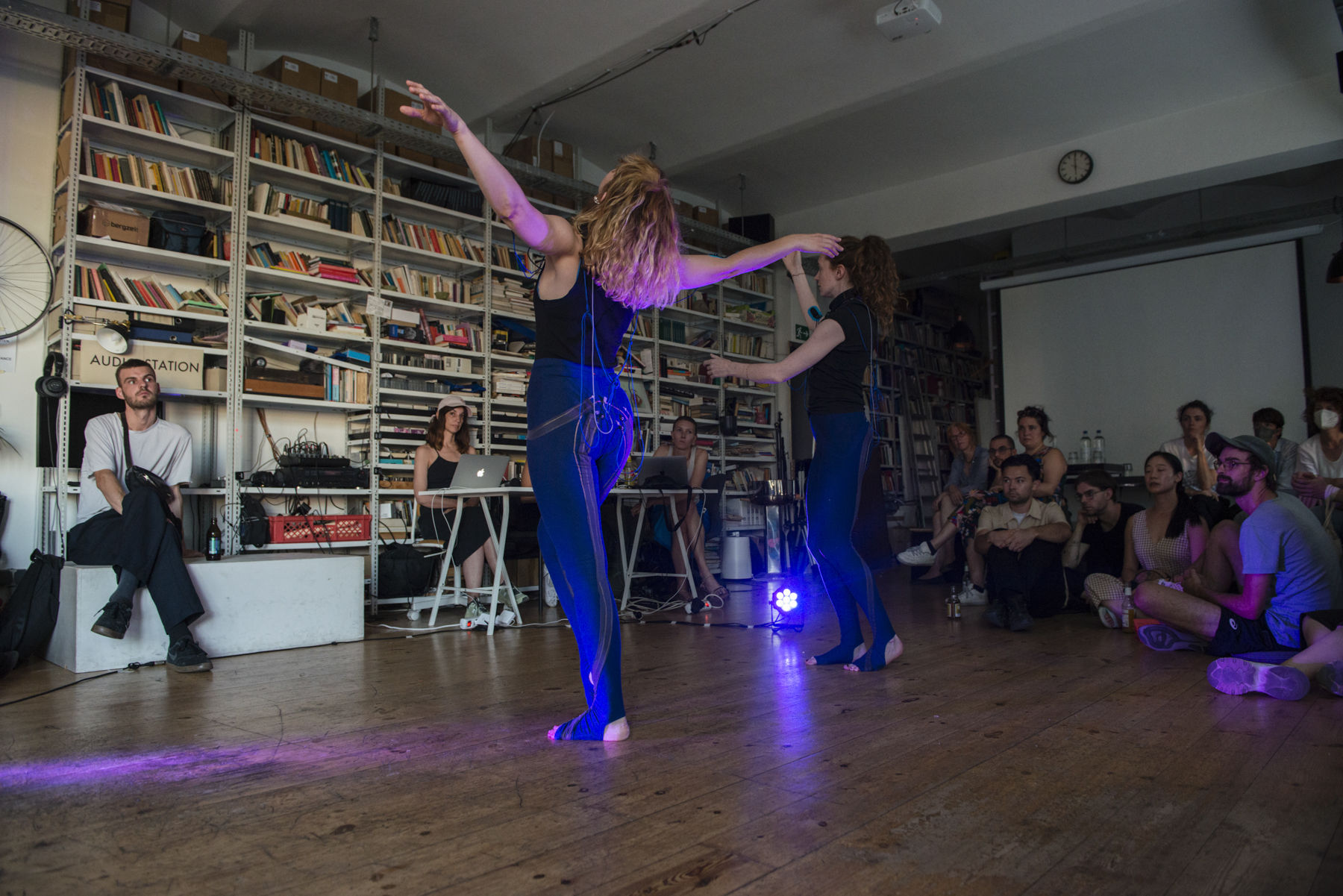 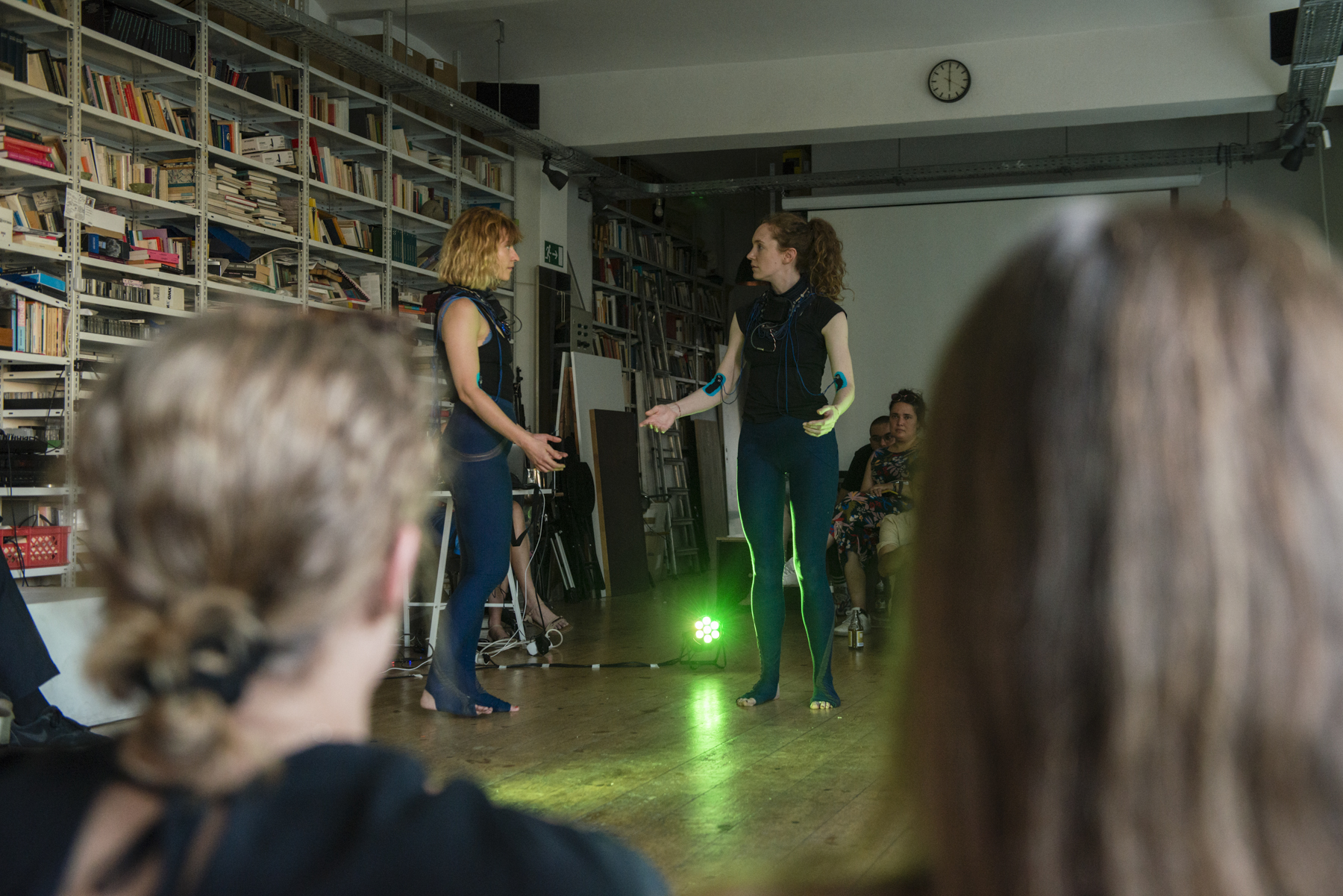 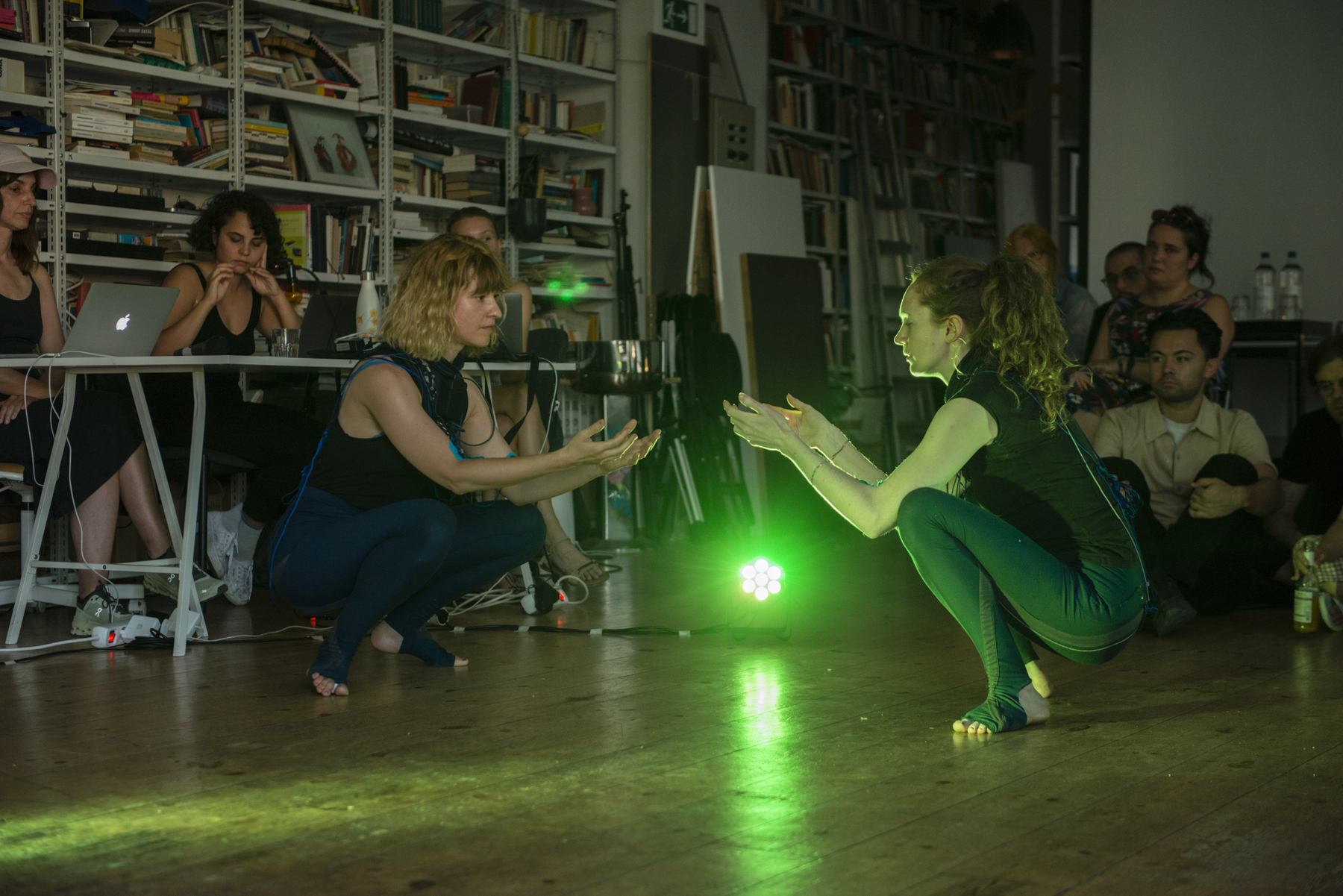 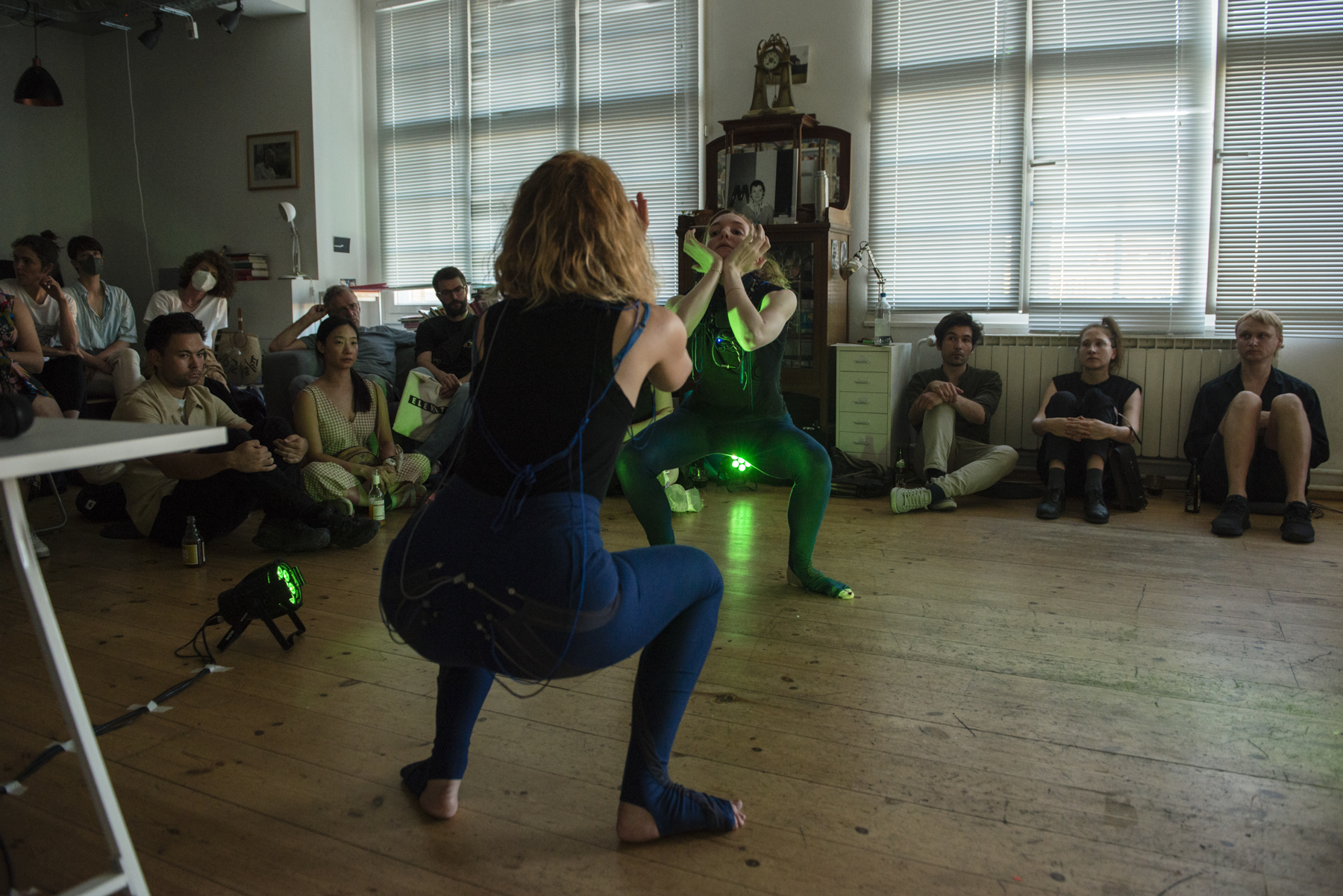 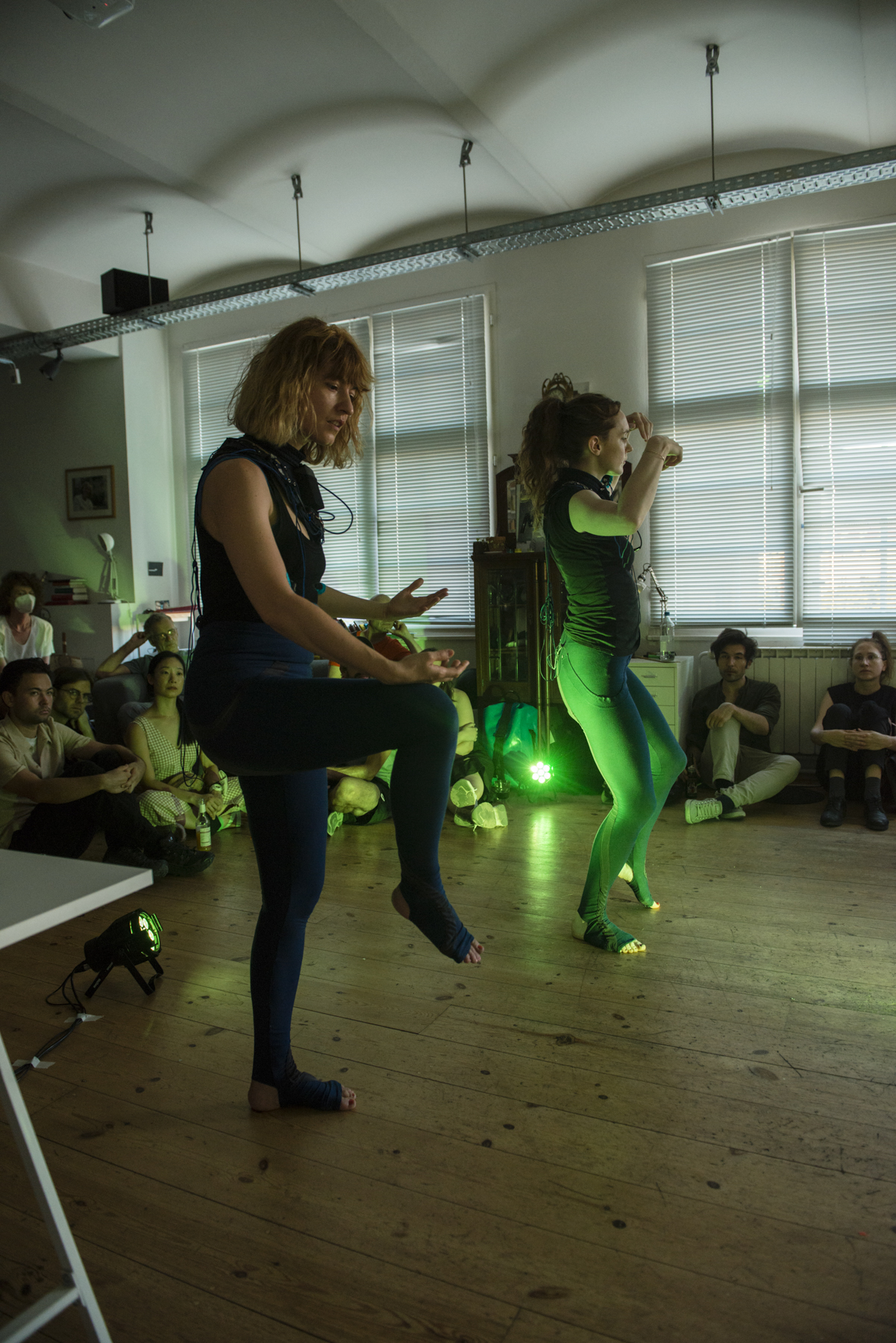 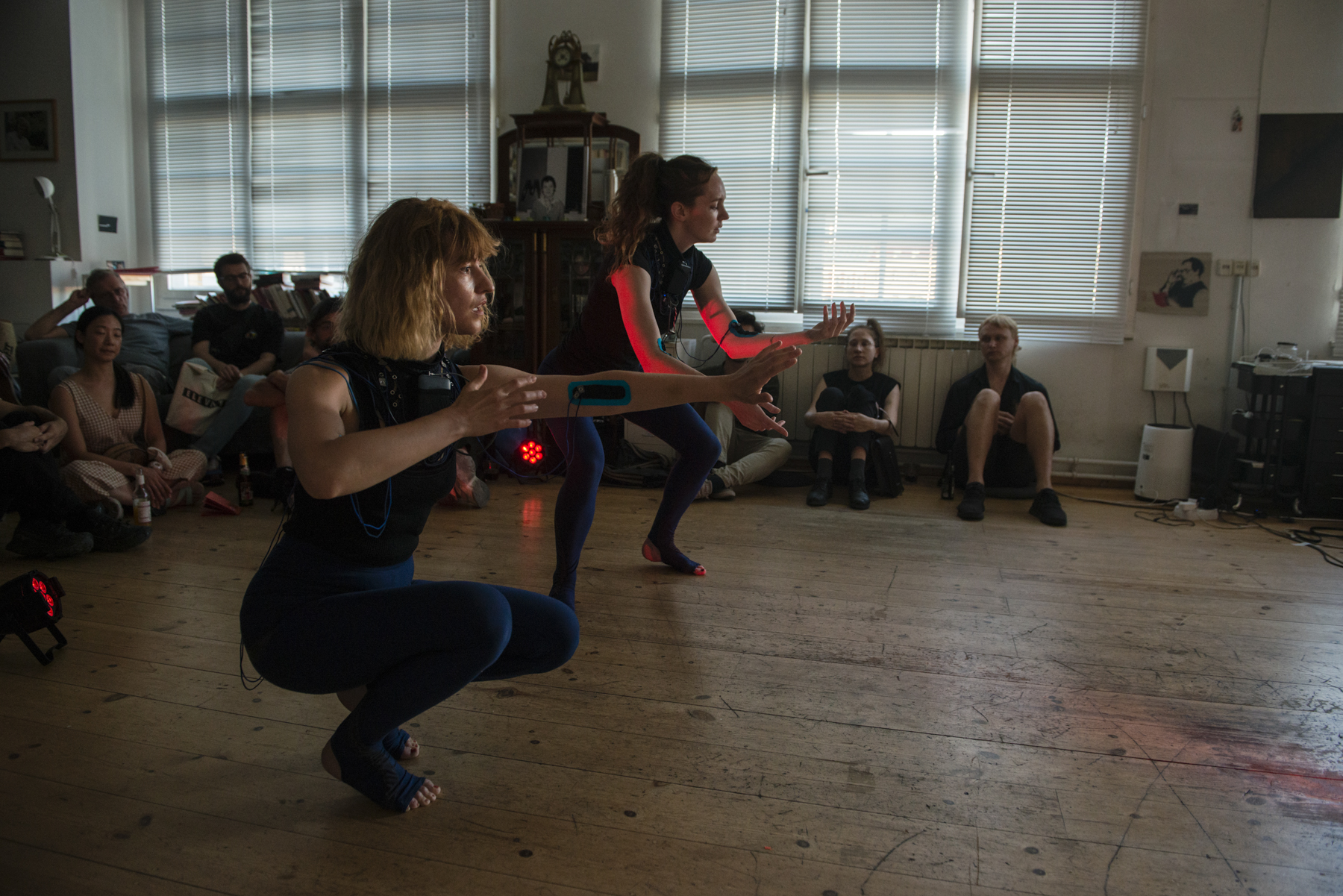 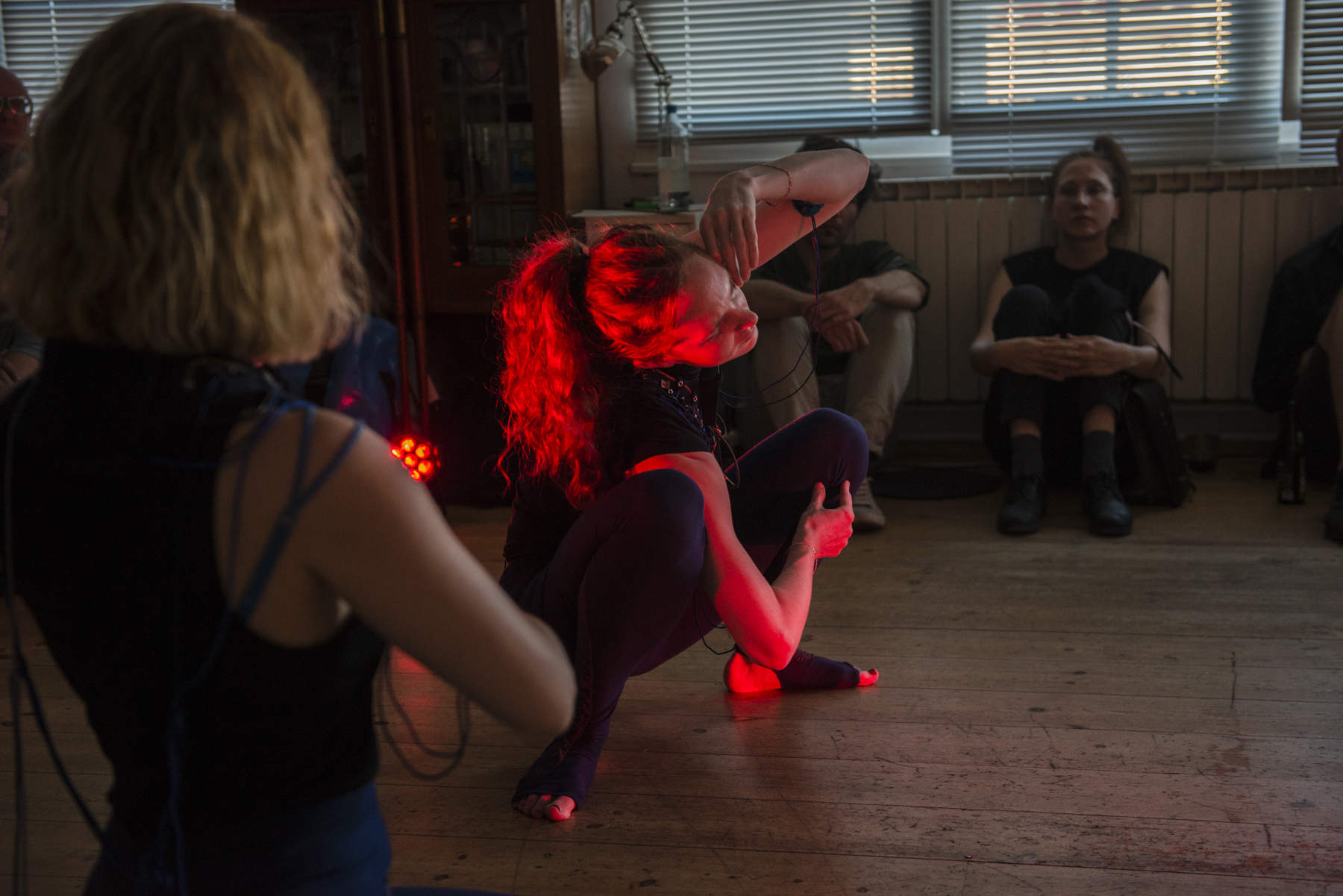 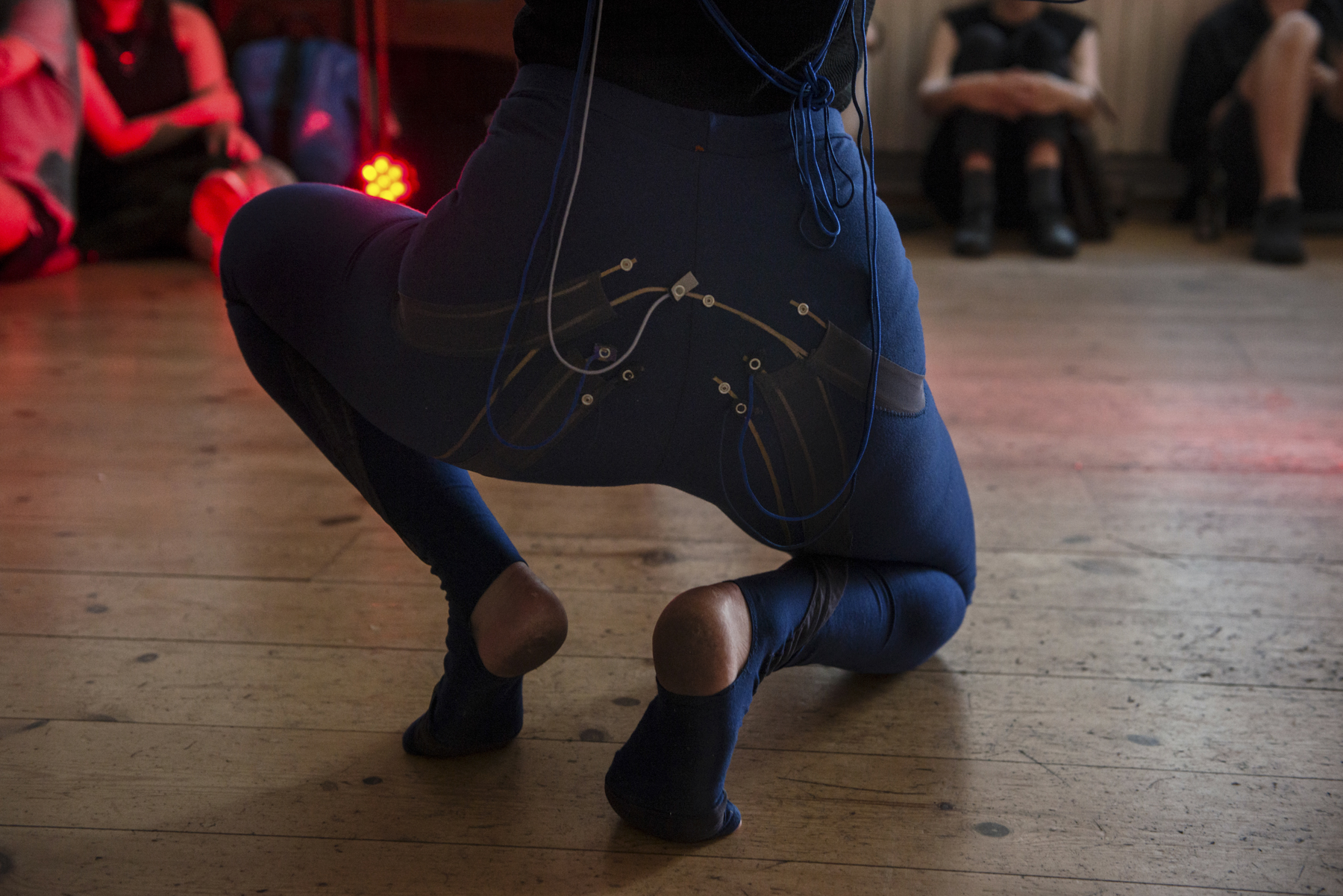 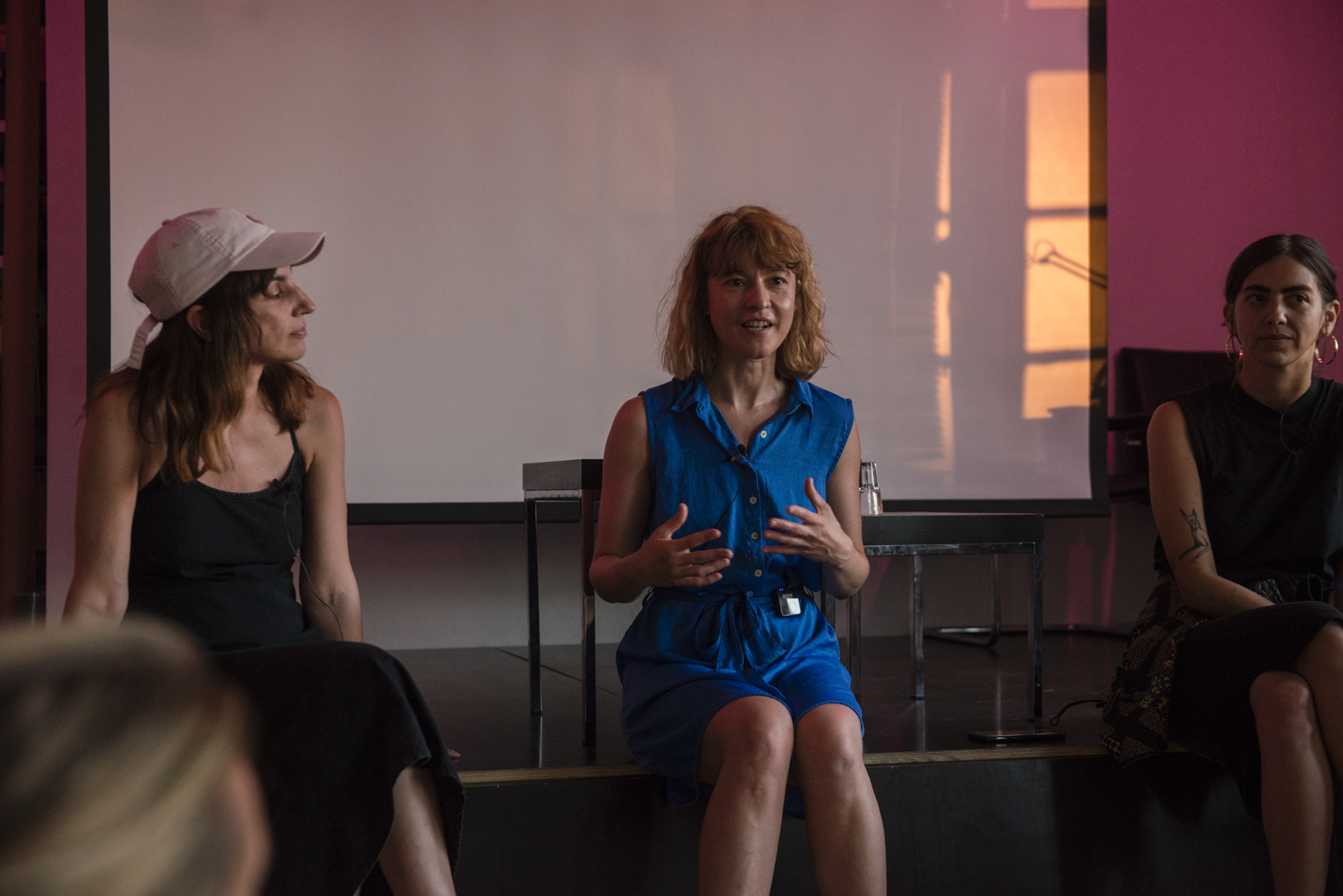 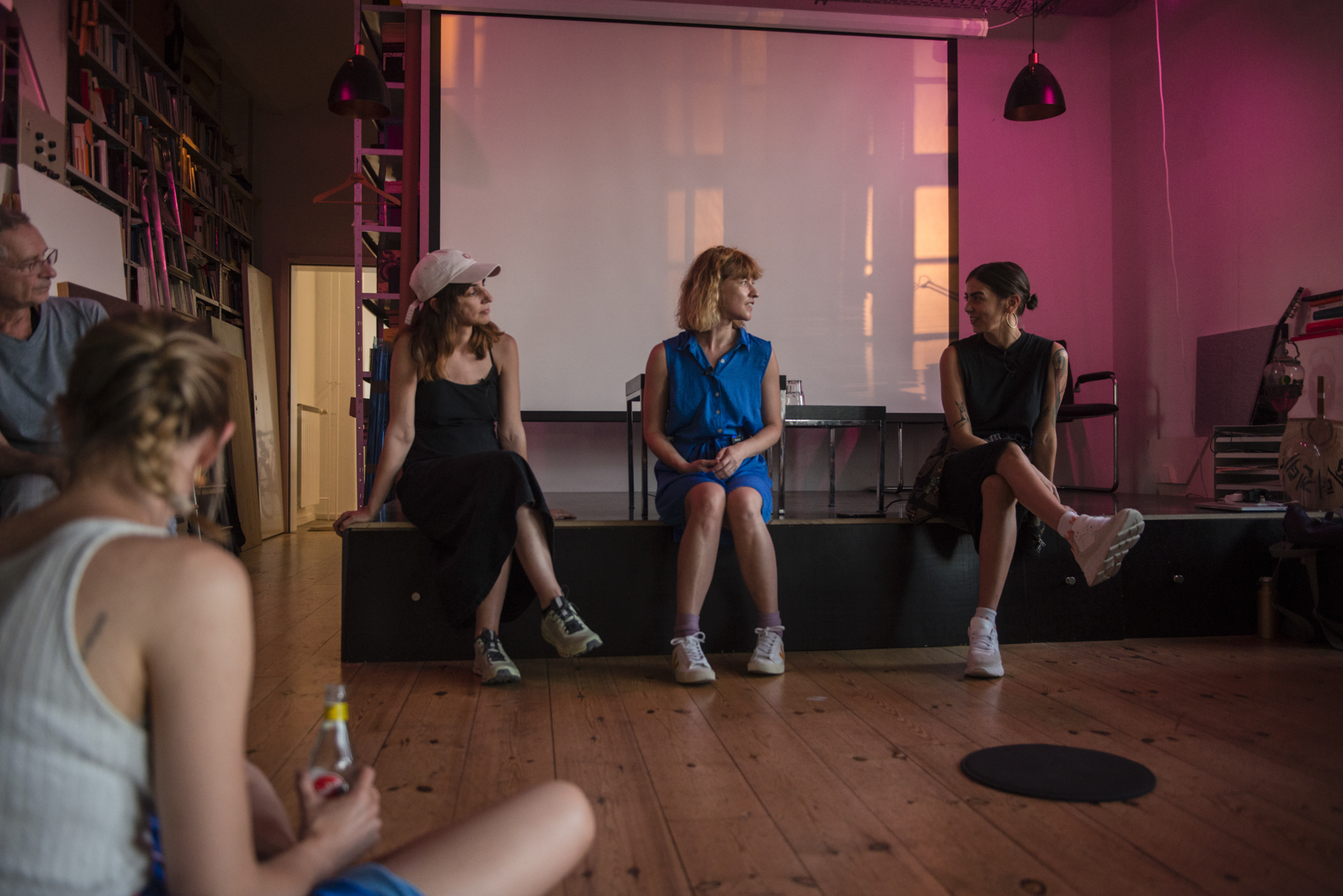 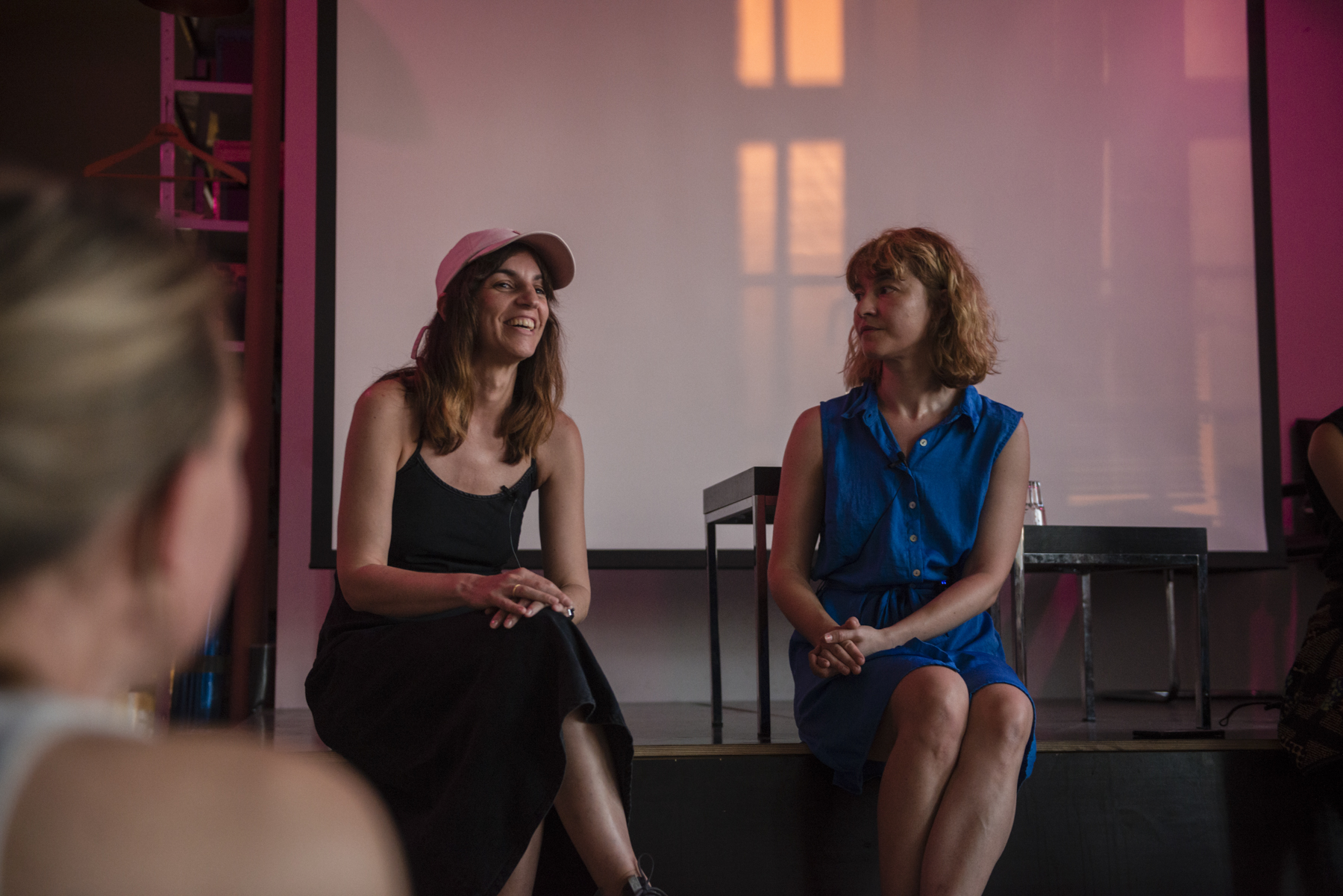 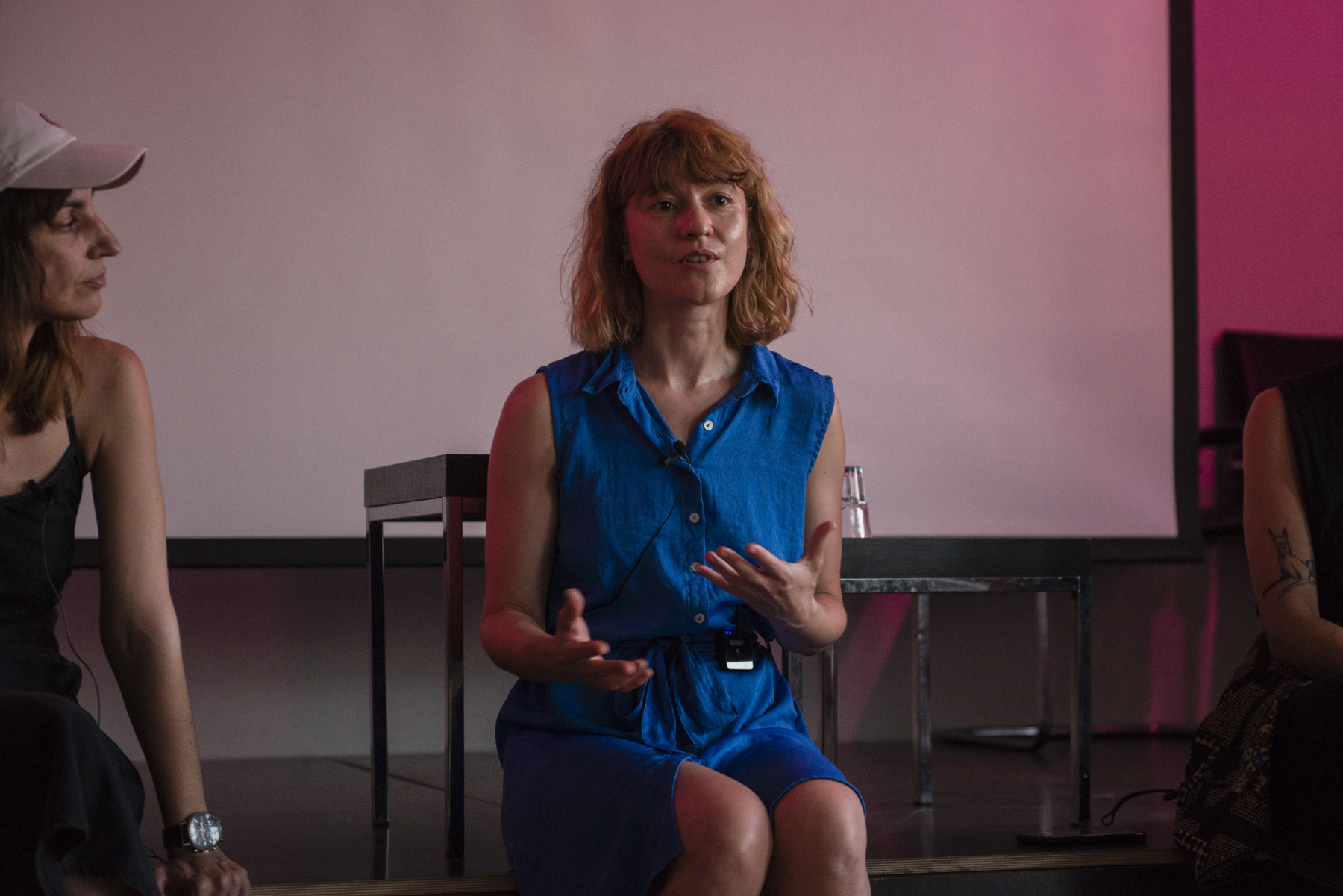 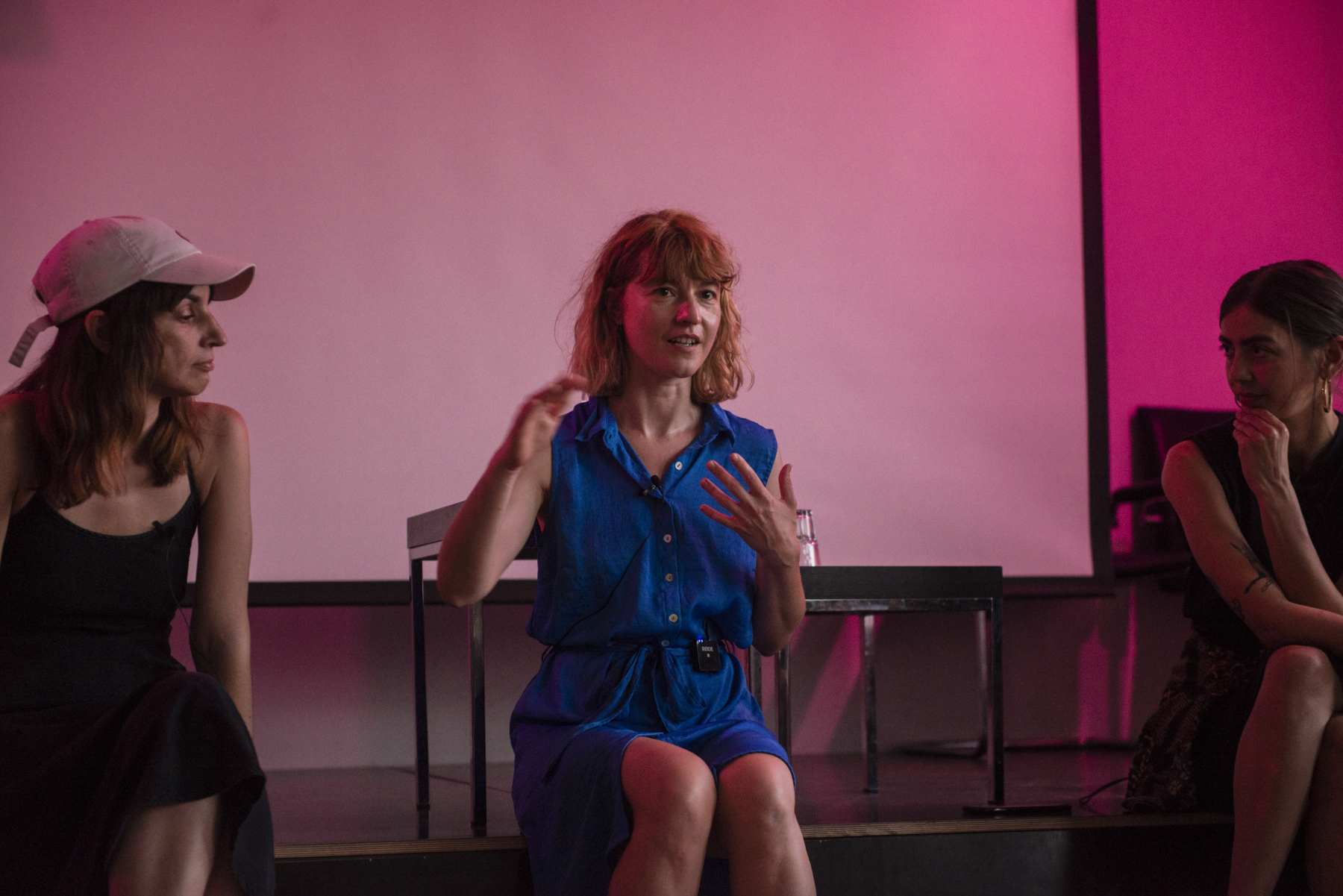 diffrakt | center for theoretical periphery is a collectively organized non-profit space and association that promotes conversations in familiar and unfamiliar forms and formats. Our goal is to bring current positions in art, science, society and philosophy into exchange, creating space for trans-academic, artistic and activist practice.

The name diffrakt alludes to the physical phenomenon of diffraction of waves. Figuratively, however, it also stands for the productive encounter of a way of thinking with other perspectives. Our program can be understood with the concept of diffraction as a multiplicity of diffracted waves that, starting from one place, relate in different ways to their starting point and to their future. In the sense of these diffractions and ruptures, the seemingly contradictory designation as a center for theoretical periphery can also be understood: Our work is very much characterized by an ever-present search for the presuppositions and conditions of our thinking and practice, as well as the questioning of institutional settings.

All our events - such as lectures, discussions, film screenings, working groups and workshops - are open, accessible and free of charge for everyone.

“I am going to speak in many voices for a while”

Ursula K. Le Guin, Dancing at the Edge of the World

Part performance, part sound installation, this piece represents an artistic manifesto for emphasizing the importance of our bodies as instruments for knowledge creation, living archives, frequently overlooked in definitions of intelligence promoted by academic and technological discourses.

Drawing upon Haraway’s feminist theory, we shift the focus for AI-design and knowledge production, by rooting it in the experience of the body. In an attempt to decipher this embodied knowledge – as unfolding in movement – we use AI to create a synthetic voice for the body. This performance features a custom-made motion capture wearable technology, a collar, with bend sensors that can be attached to 8 points on the body of the performer. These sensor data are lists of numbers which can be sonified in various ways. The sensor data is processed and gathered locally on a mini-computer attached to each collar. A speaker sits on the front of the collar, emitting sounds that can react to the position of the sensors — to the performer’s body movement.

Thus, movement data, harvested from the bodies of two performers in real-time is translated to sonified cues and becomes entangled with the performative scores – voice, and movement – adding on the aural composition. The performers’ bodies are generating traces in space, a living cartography of their capabilities and limitations. The technology becomes a medium for interconnecting, as well as for interrogating the embodied agencies engaged in a polyphony of exchanges and interactions.

The performance displays immersive qualities, the sound becomes a presence in space, two performers are fixed to places, performing ritualized movements. From the four speakers in the room another layer of sound is guiding the audience through this experience.


Notes on Accessibility and Infection Control:

Seating : chairs
Age Groups : suitable for all ages
Language : English
Other languages : The he performance does not require language proficiency. The subsequent artist talk will not be subtitled or signed, but people are welcome to stay for drinks and informal conversations.
Wheelchair users | Strollers : need to ring the doorbell and will then receive access to the elevator. Unfortunately, our bathrooms are quite small, so that accessing those in a wheelchair might be difficult

In general, we are aware of different physical and neurological abilities and requirements and do not employ lighting or loud music that might be considered stressful. However, we are unfortunately not able to provide a lot in terms of access copies or similar for the event, as it will be a rather immersive and spontaneous experience.