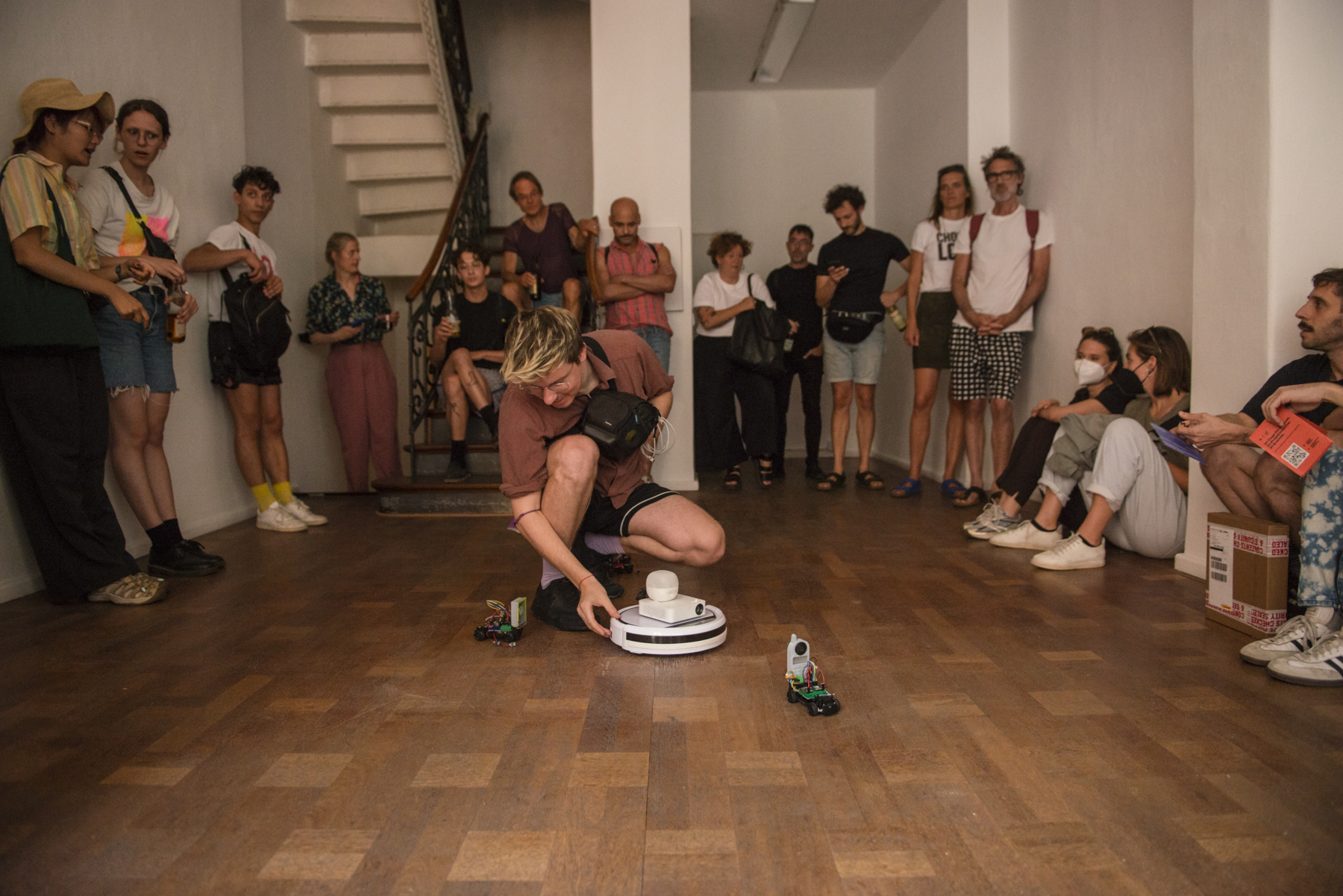 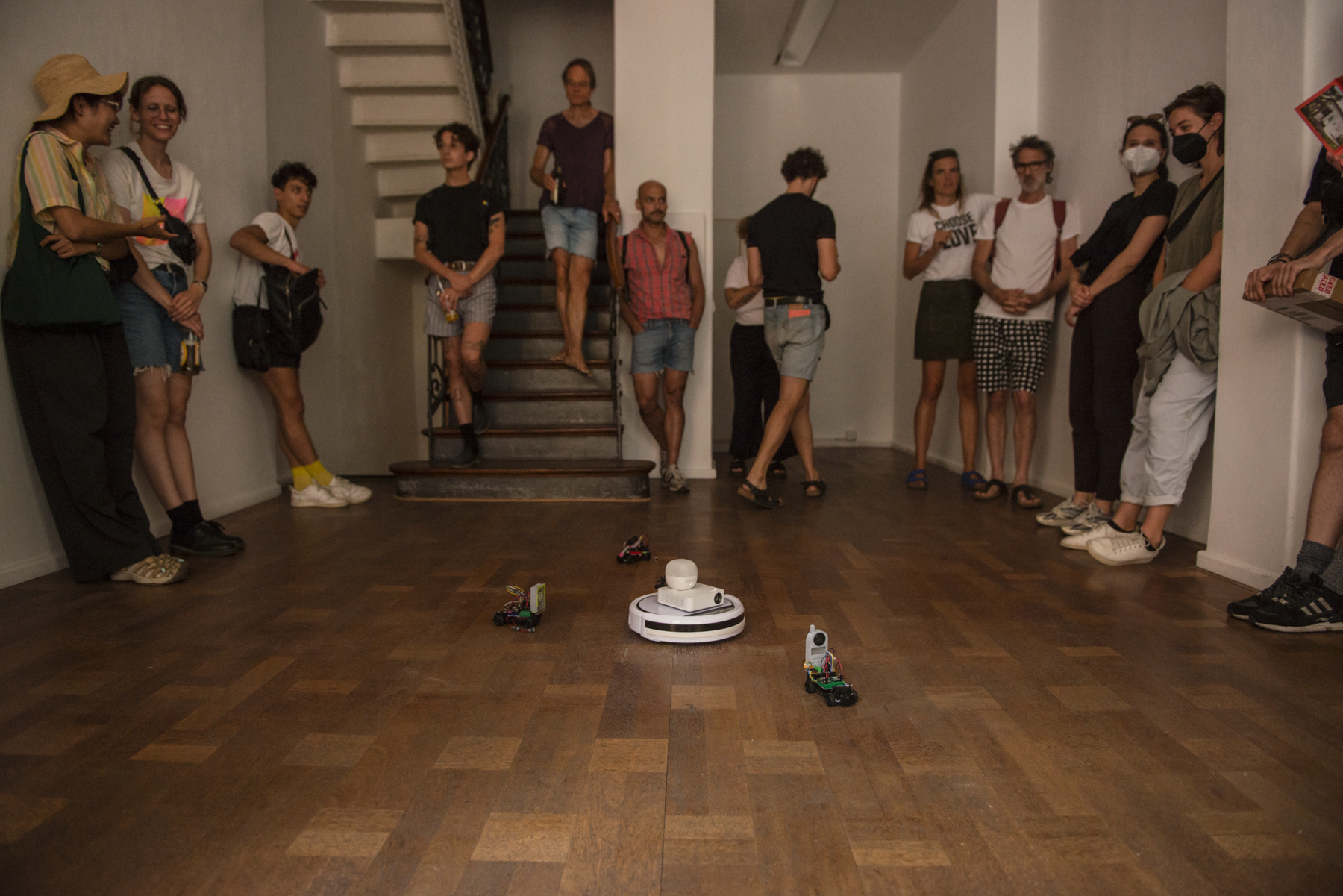 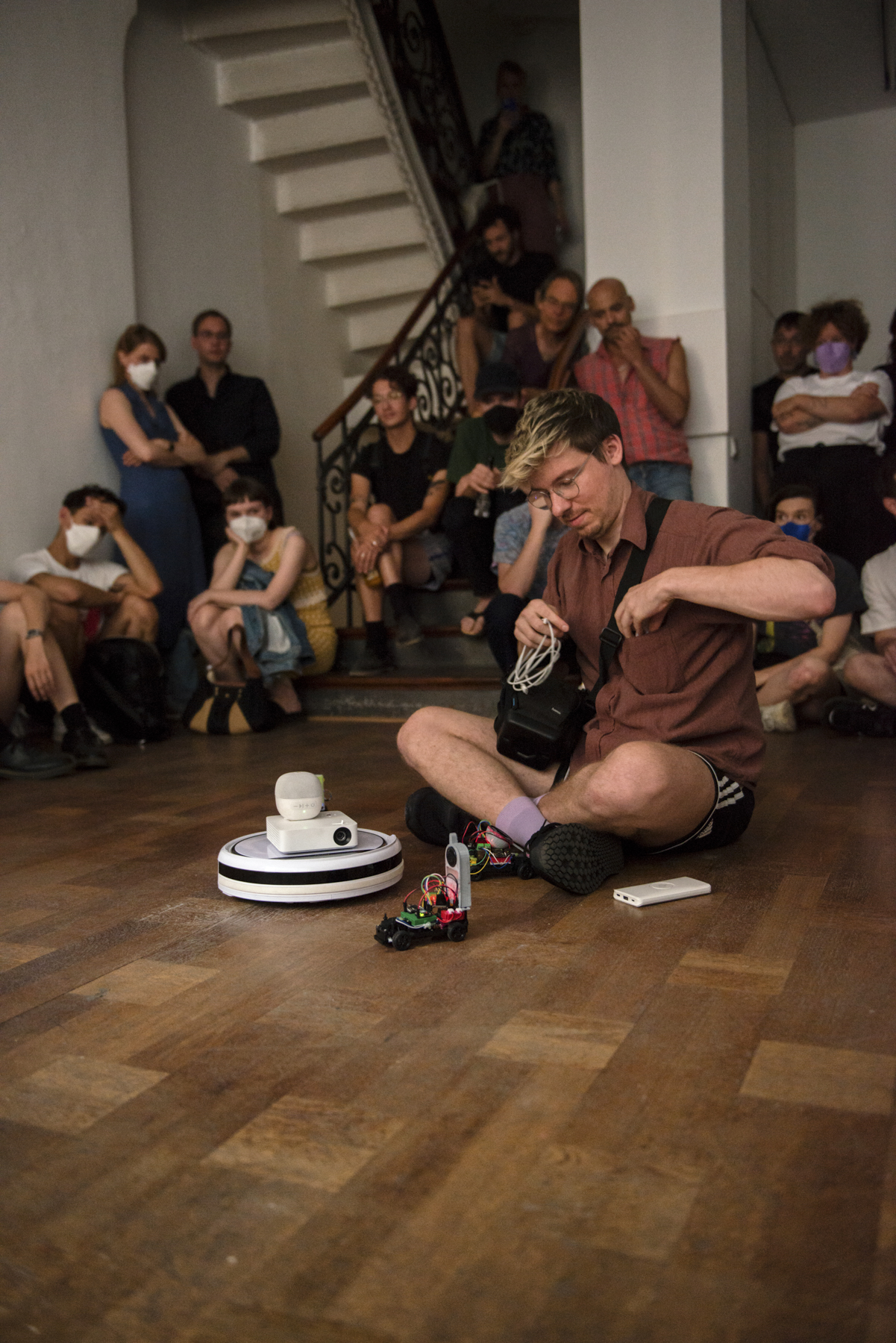 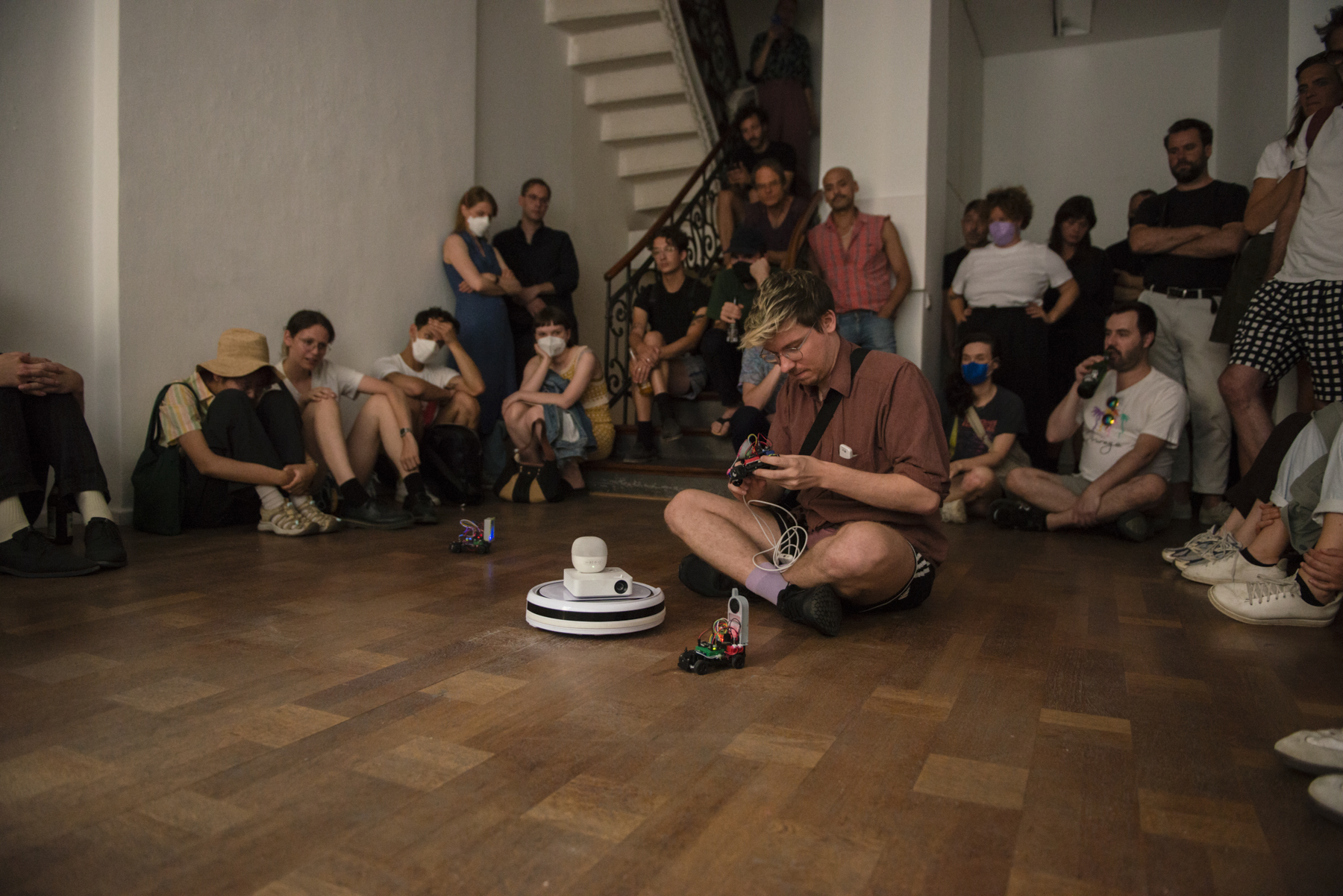 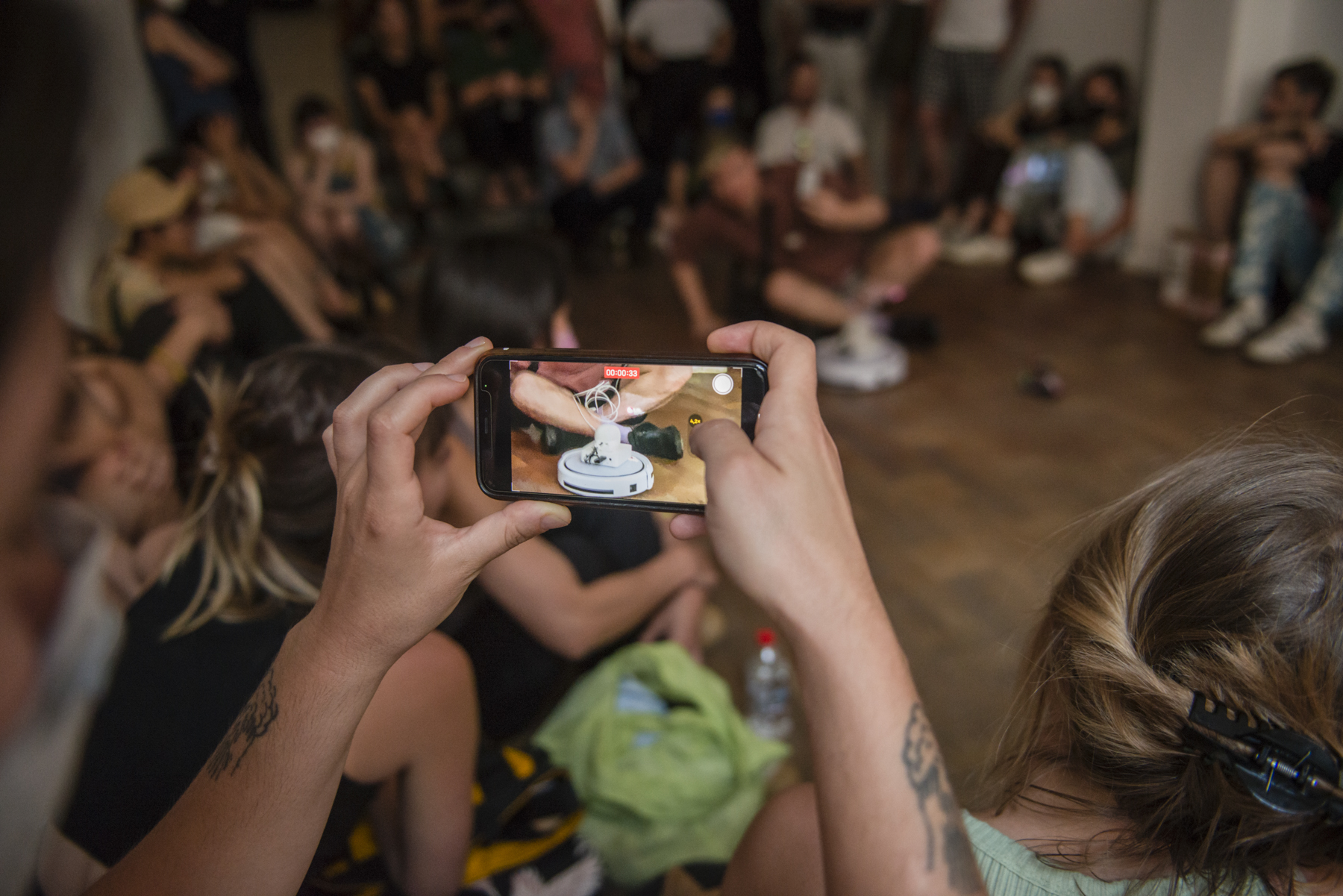 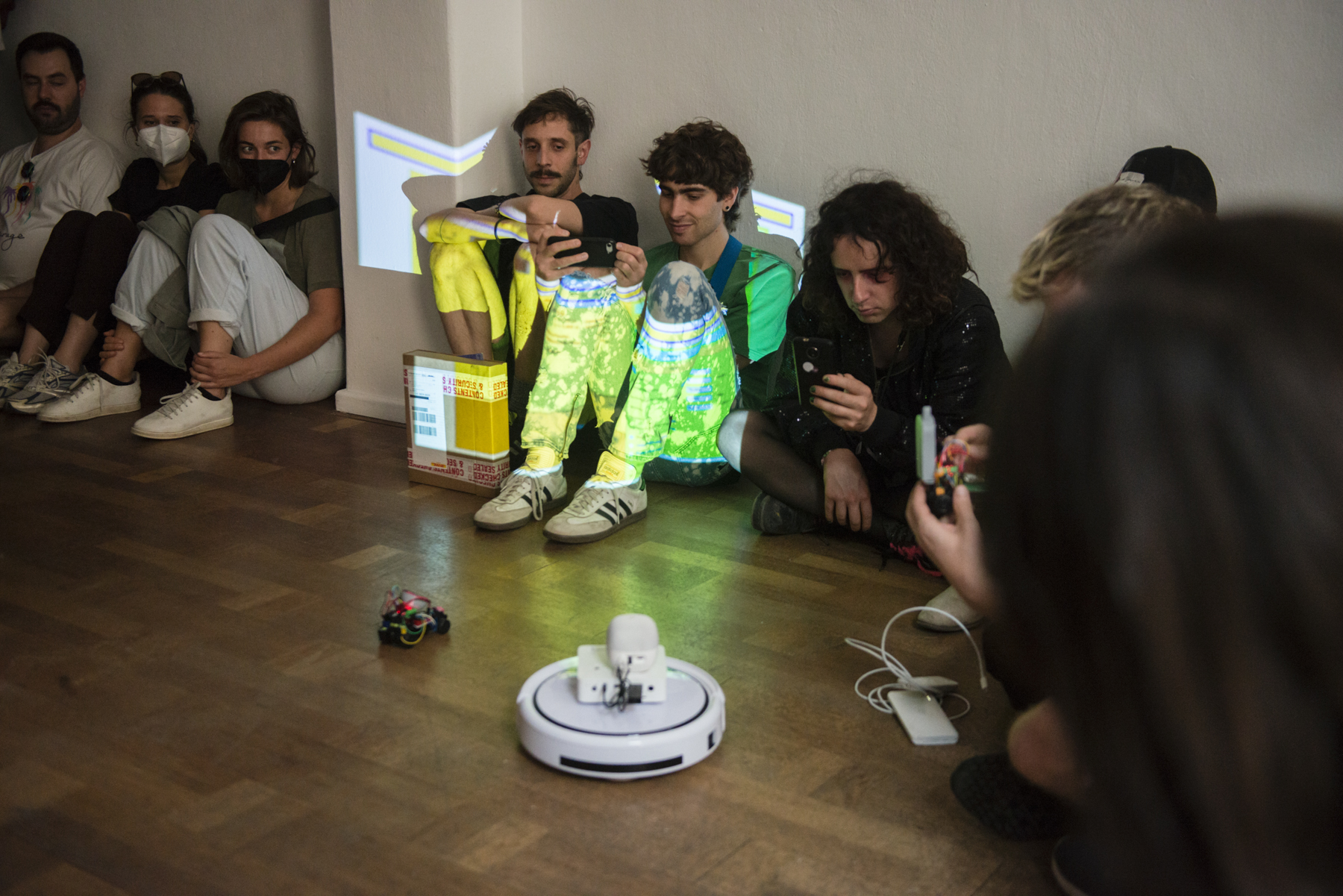 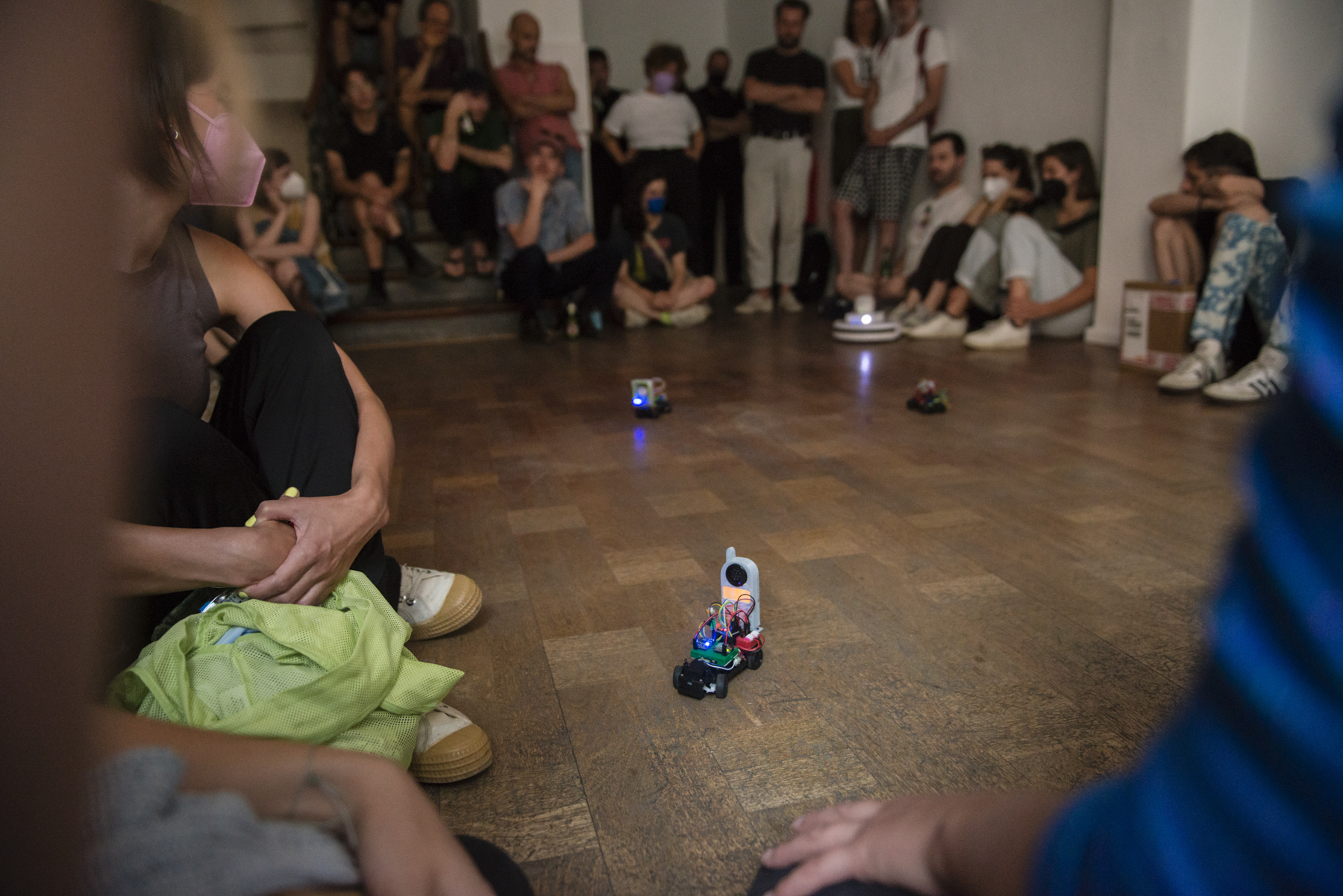 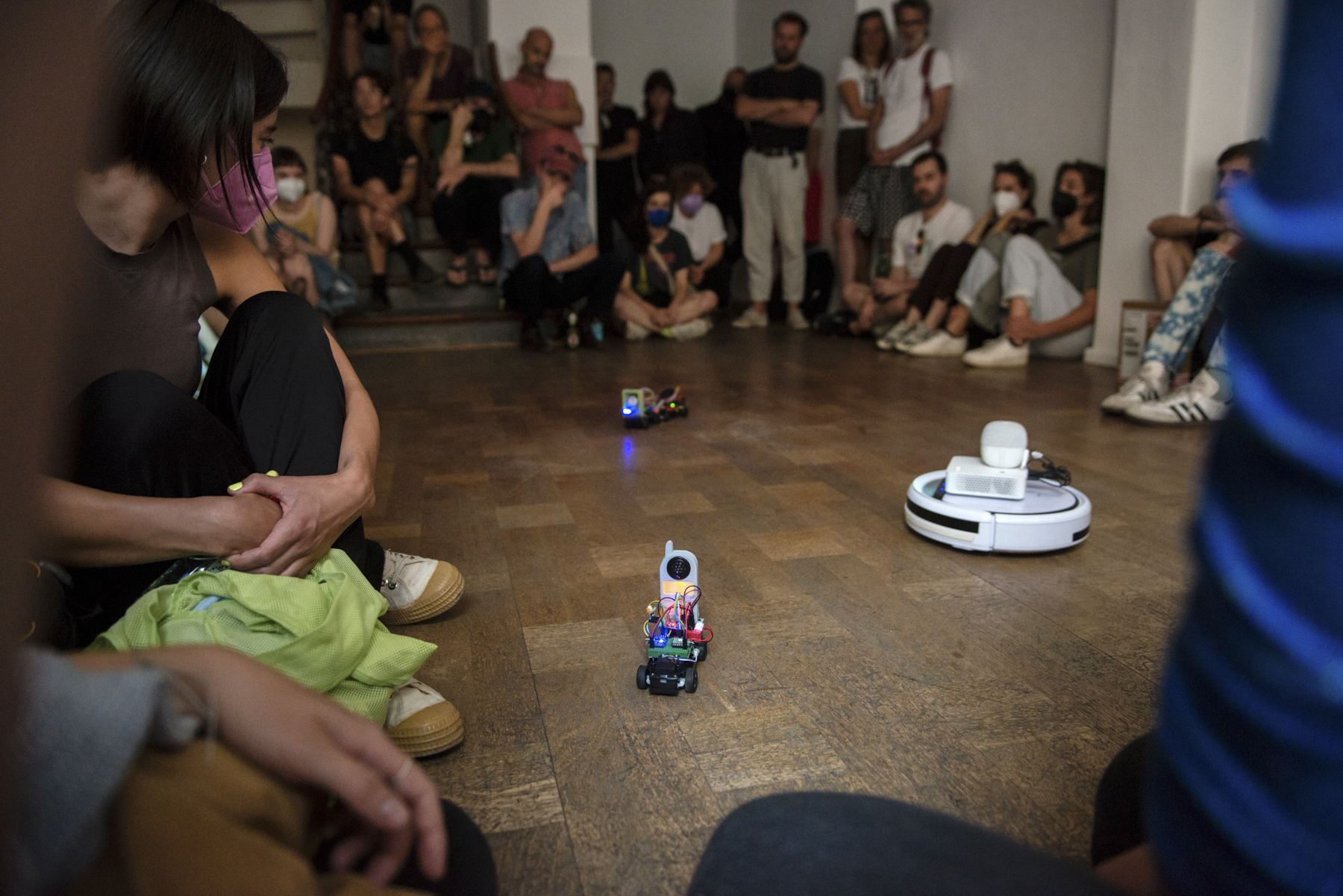 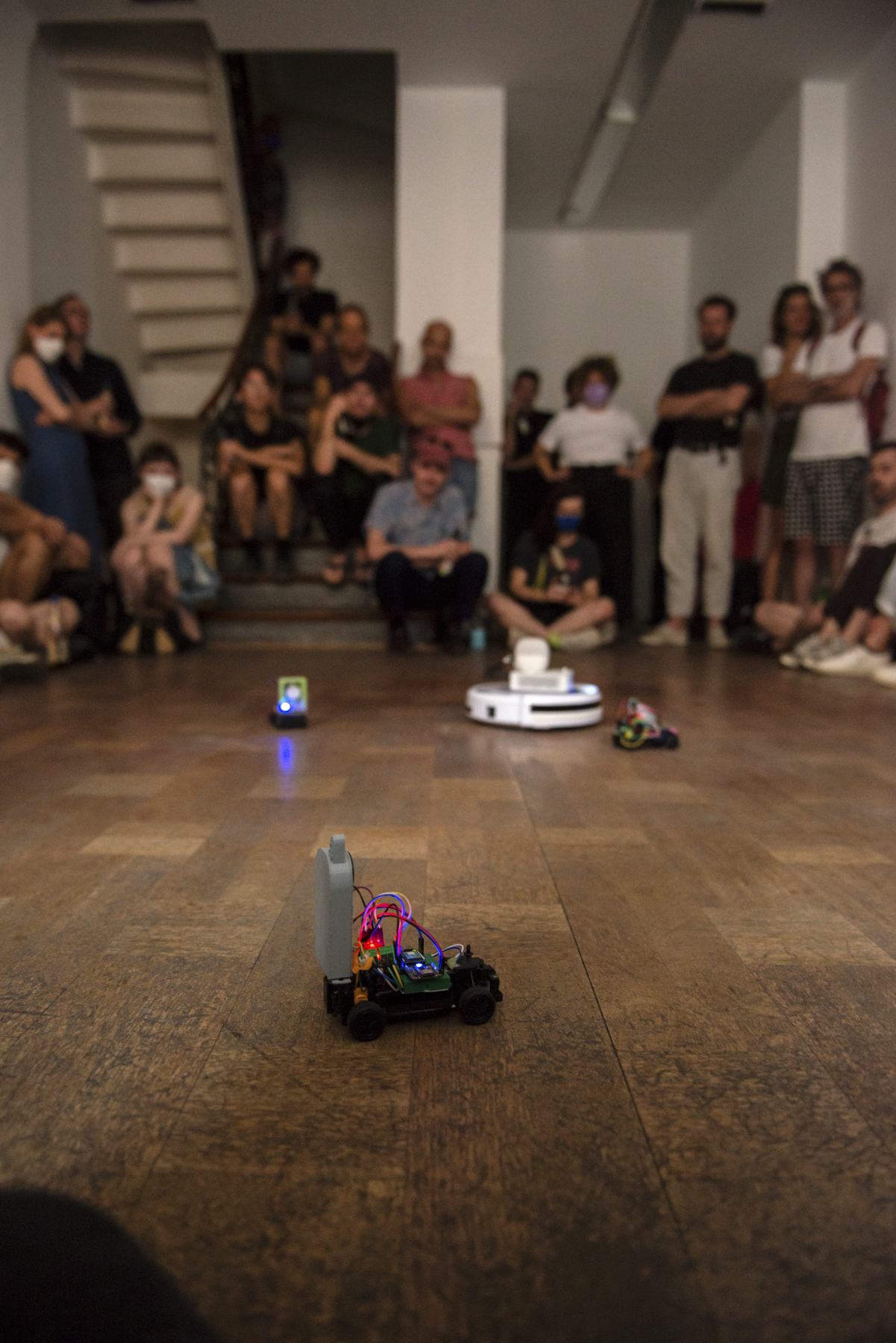 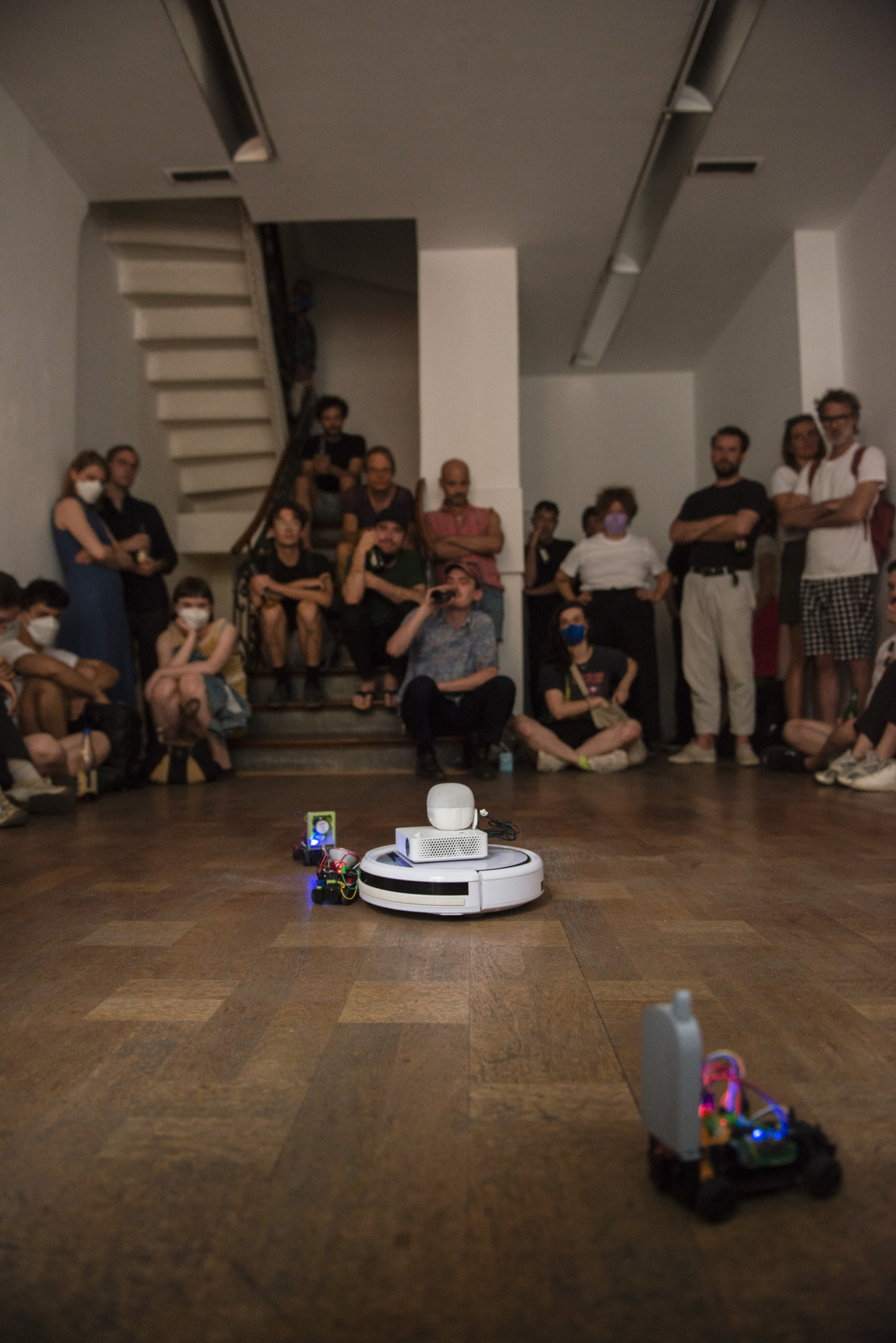 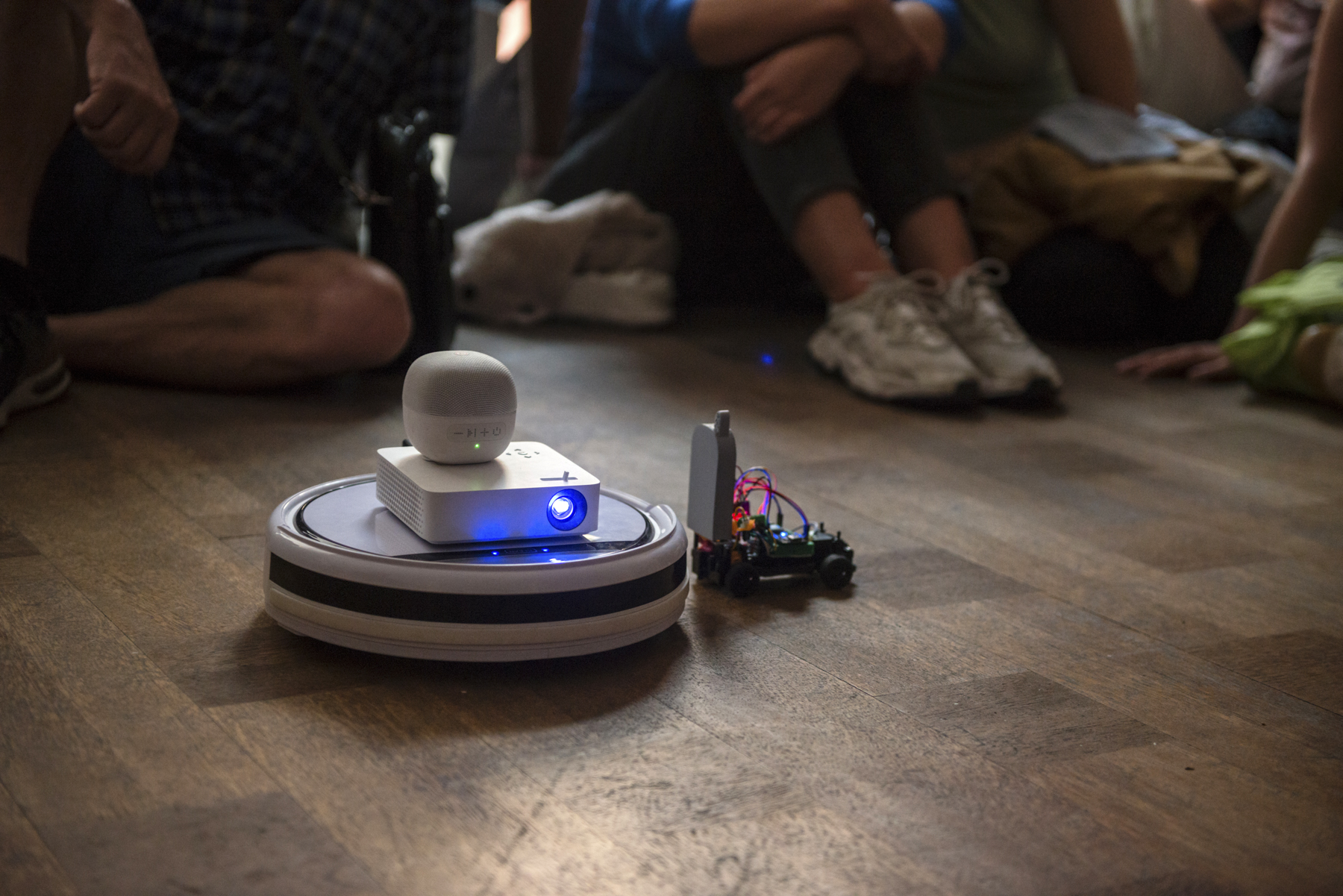 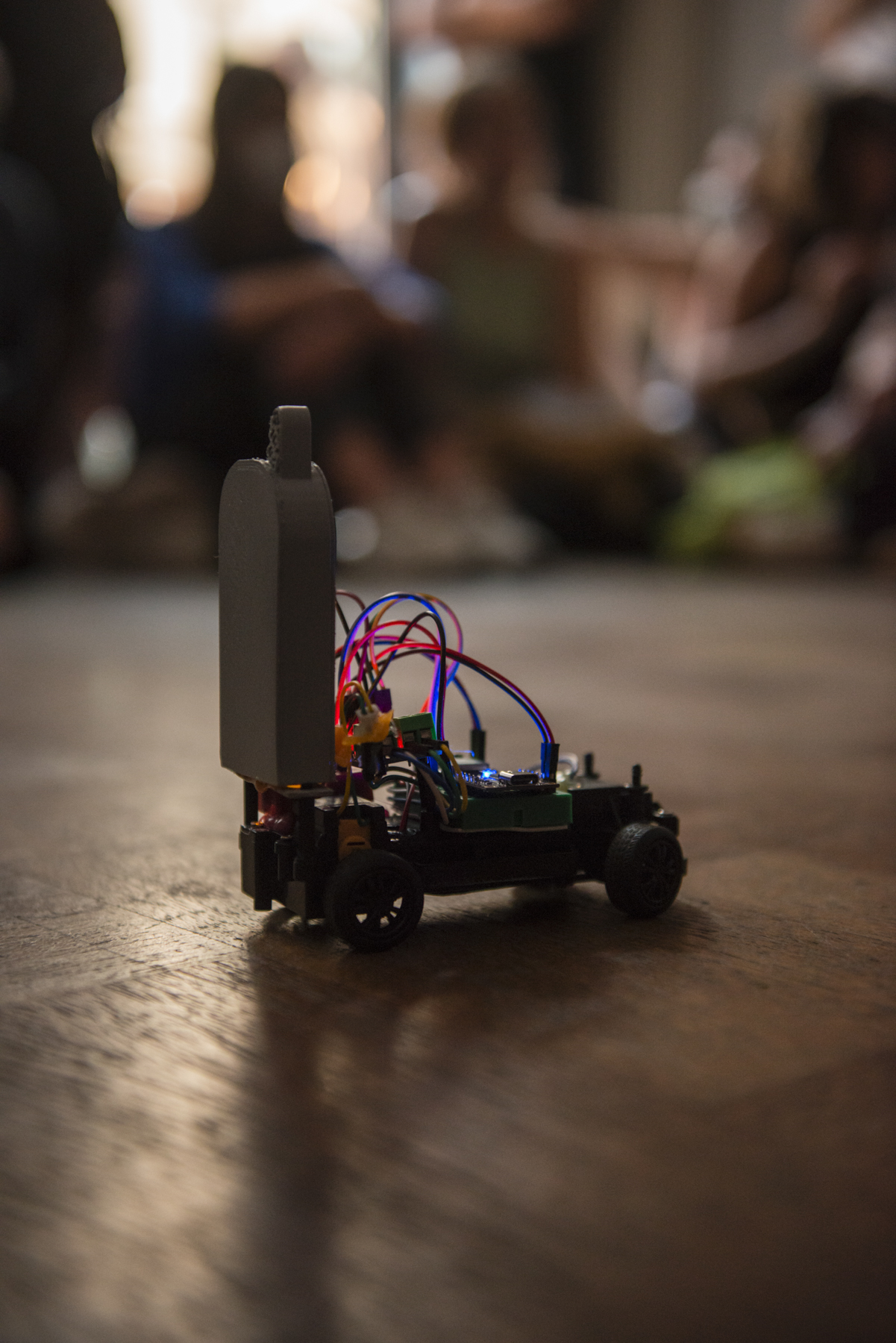 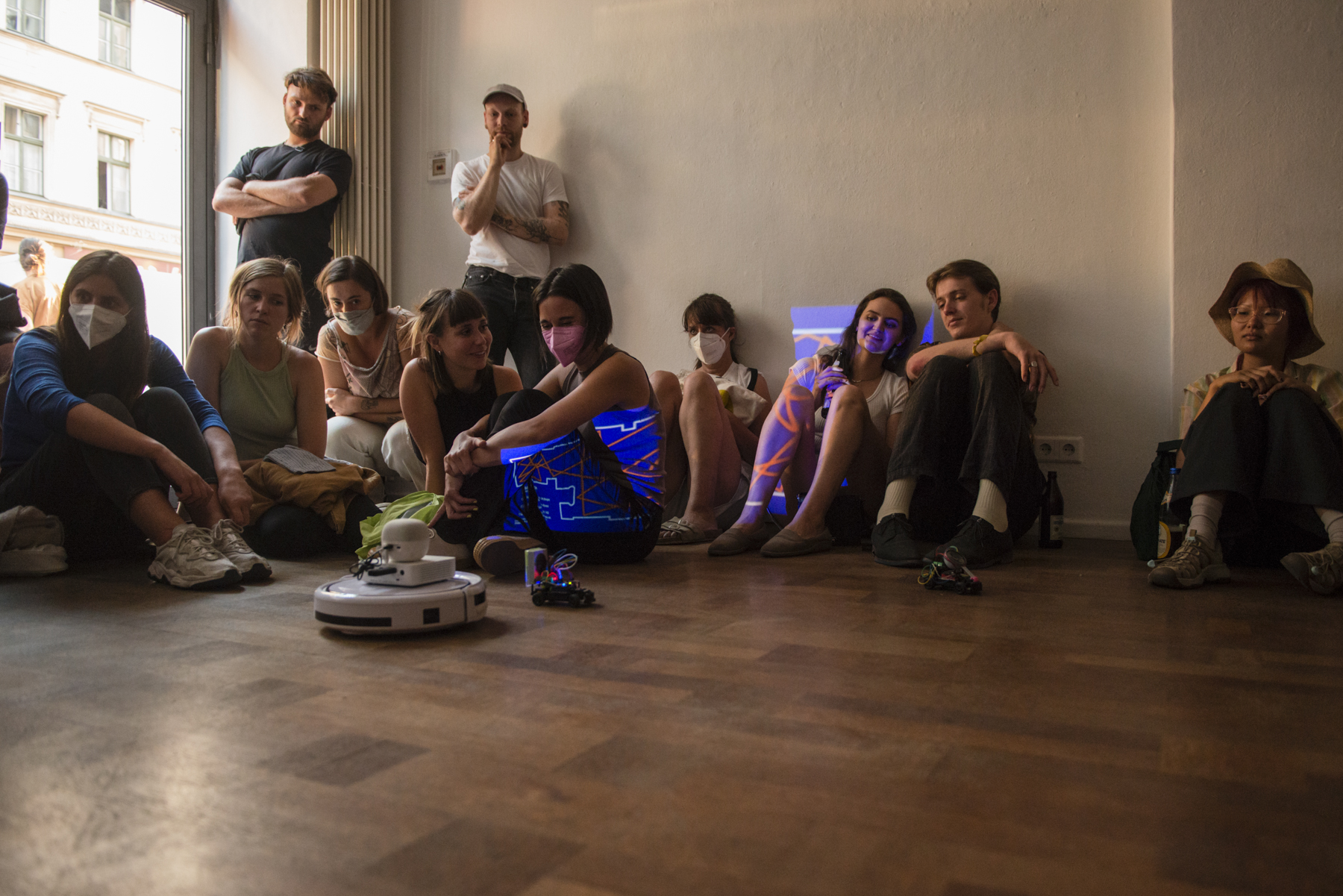 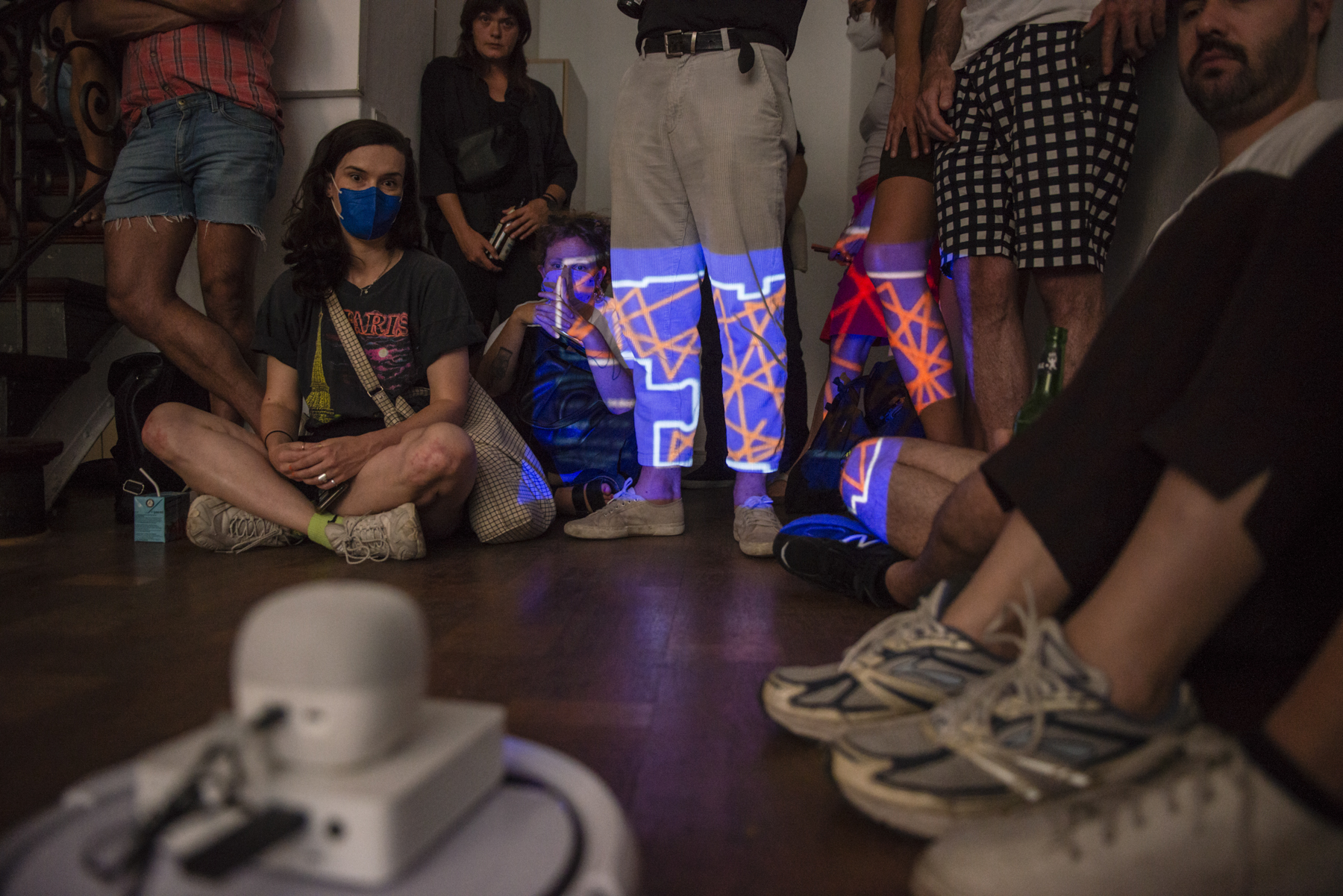 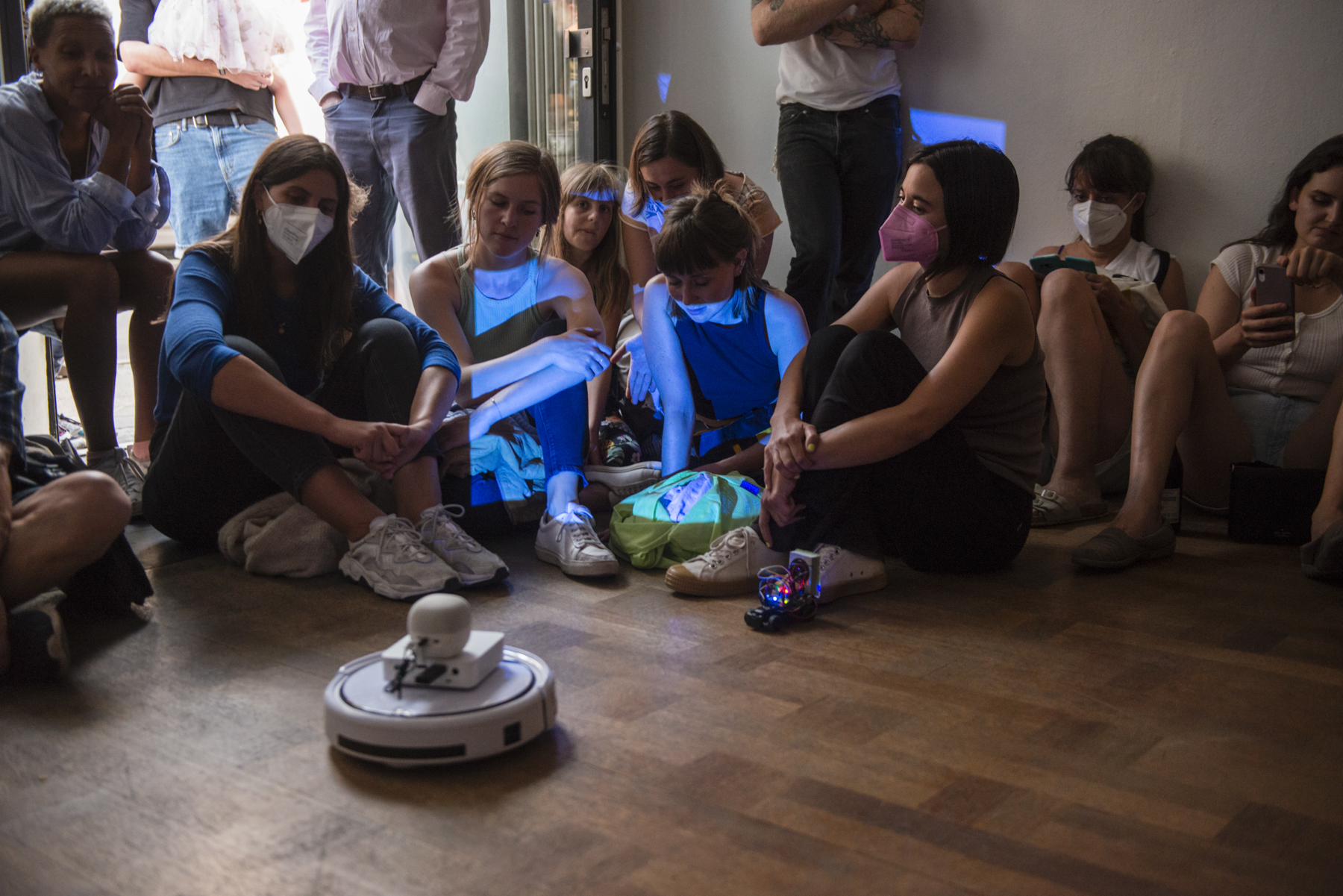 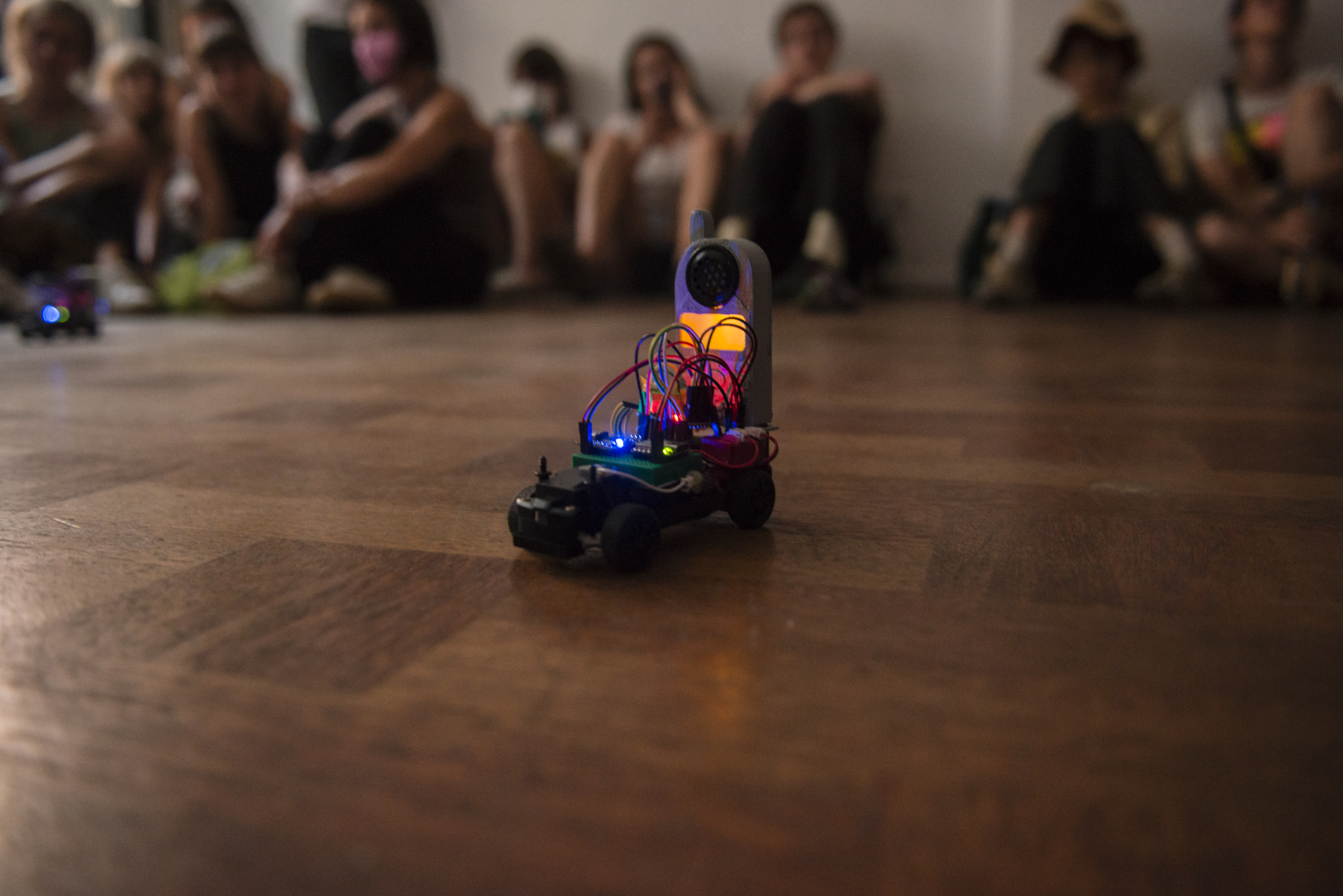 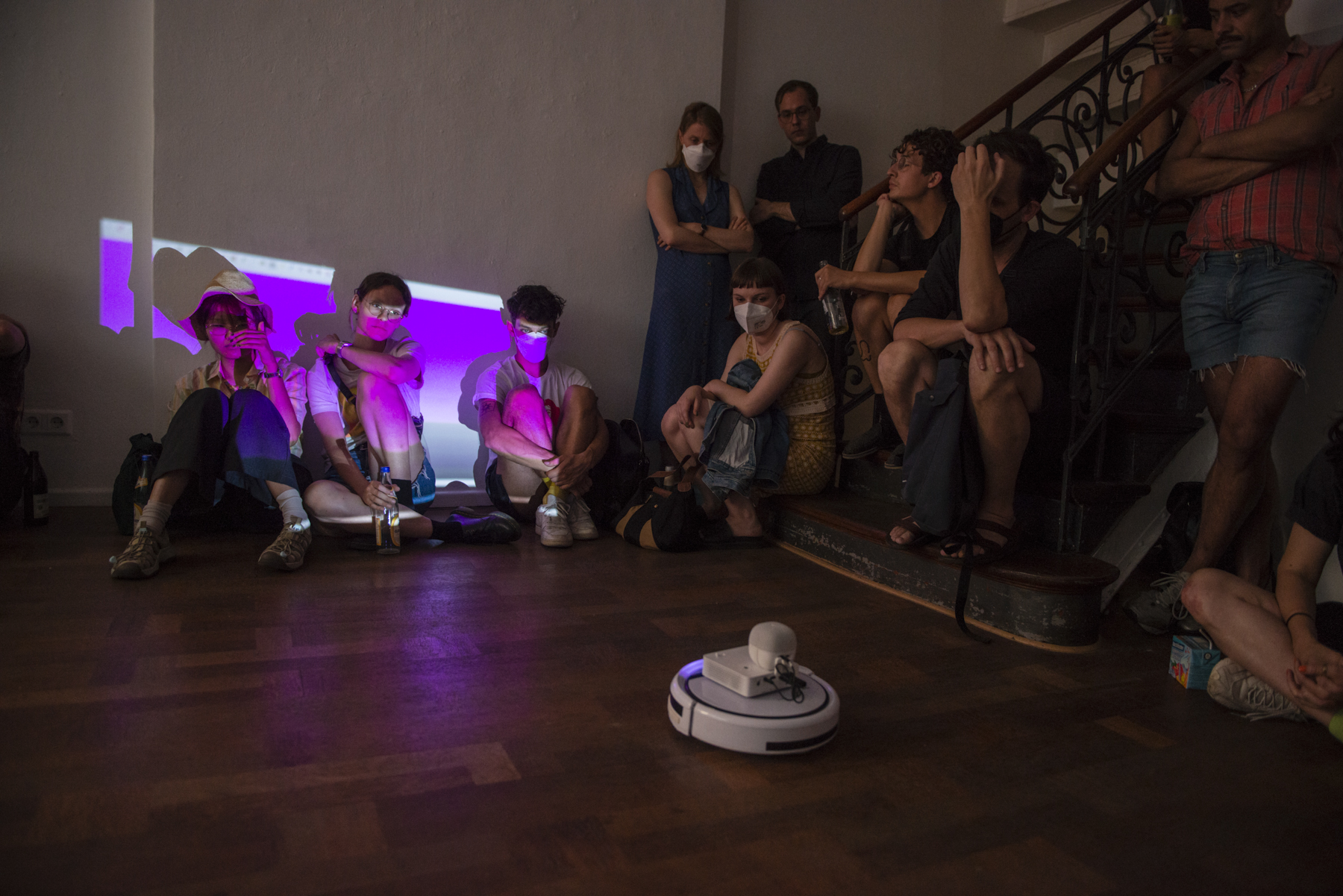 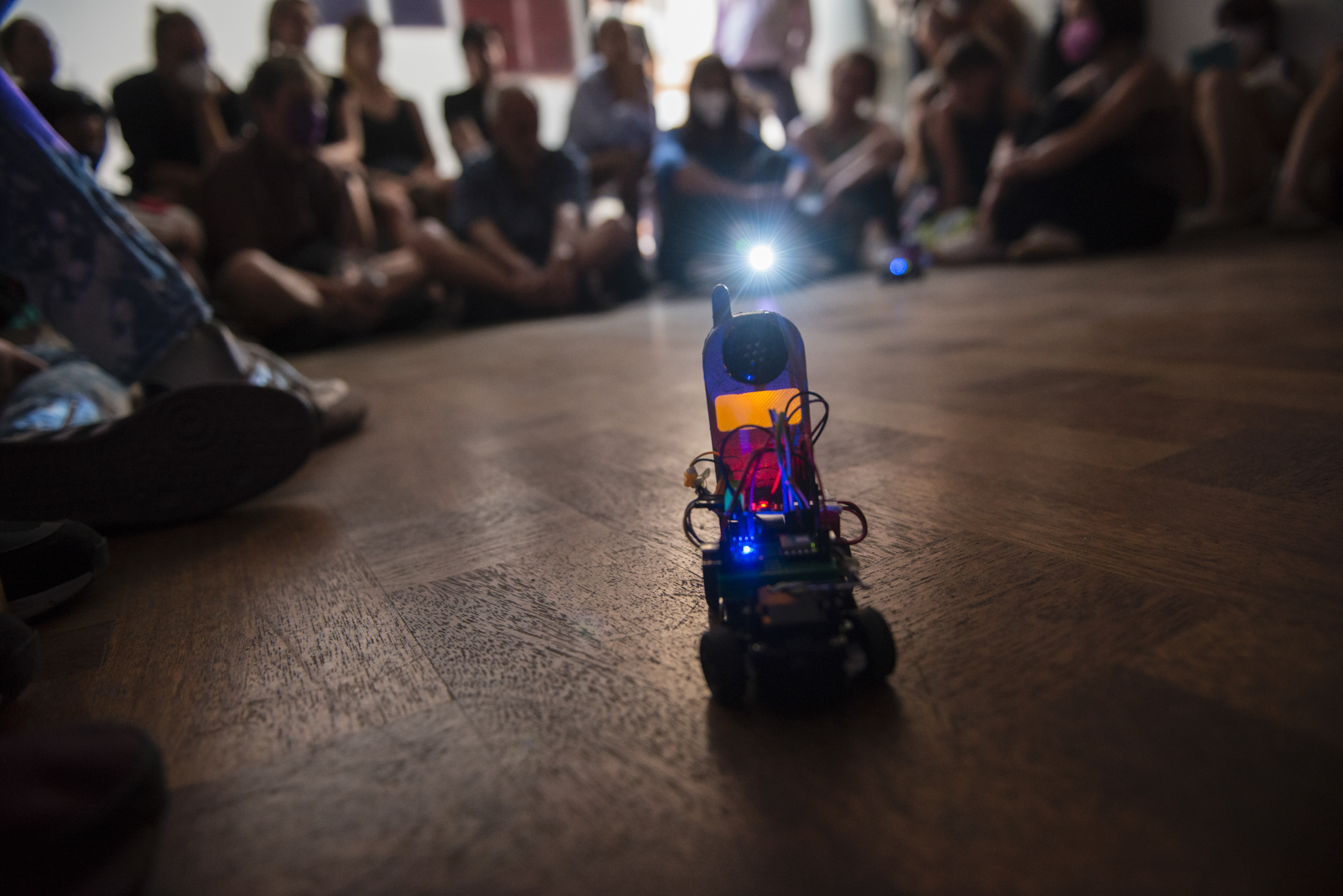 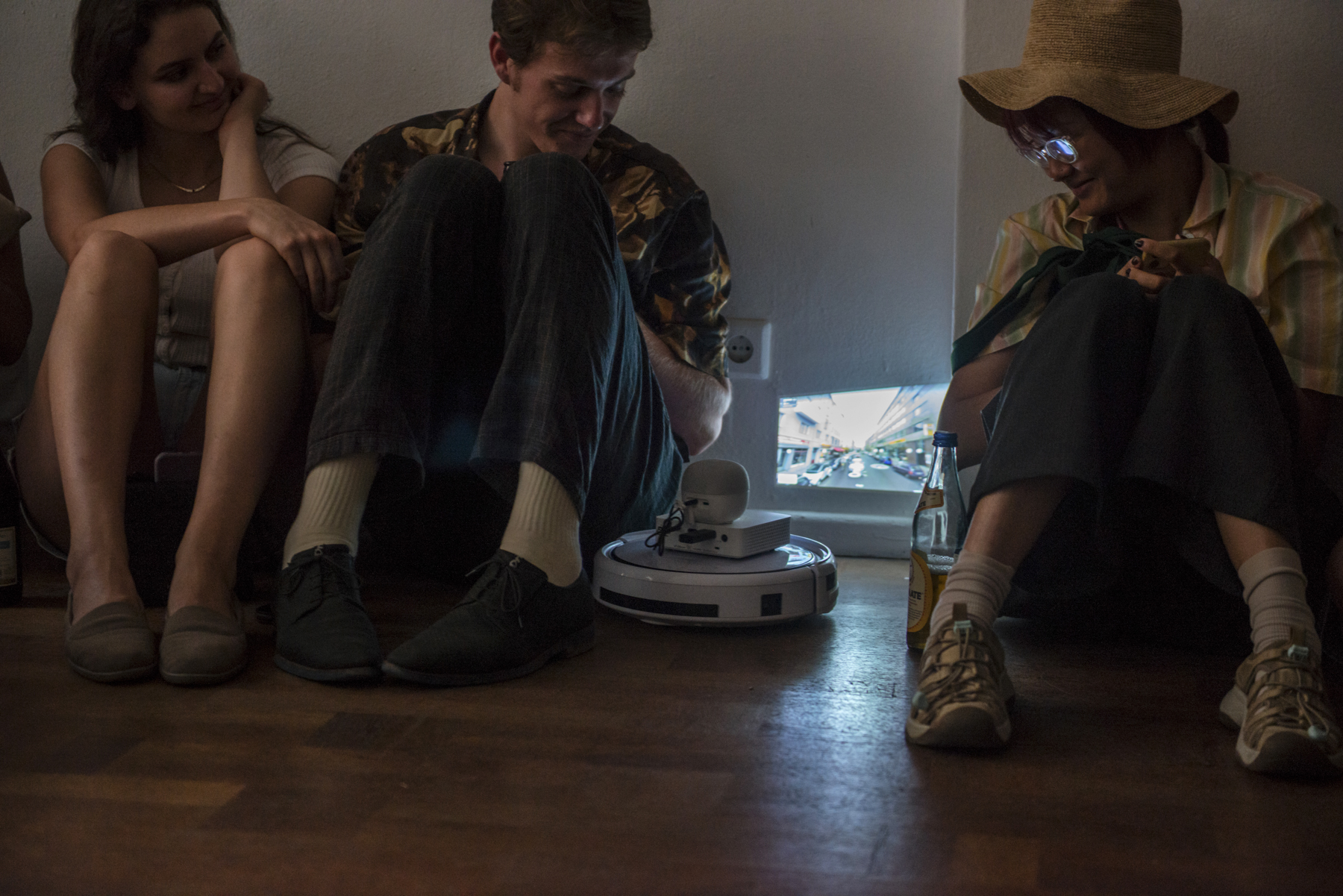 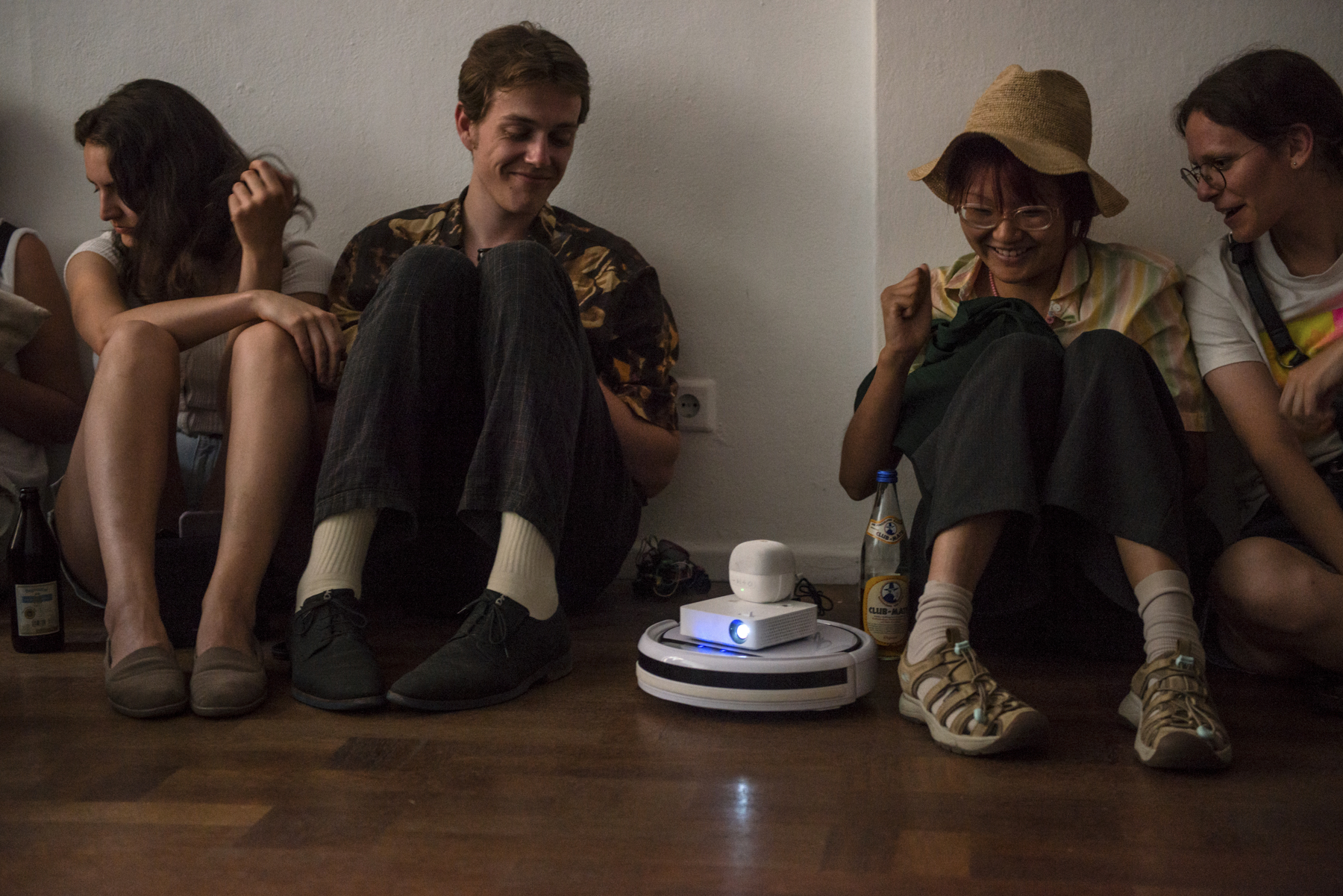 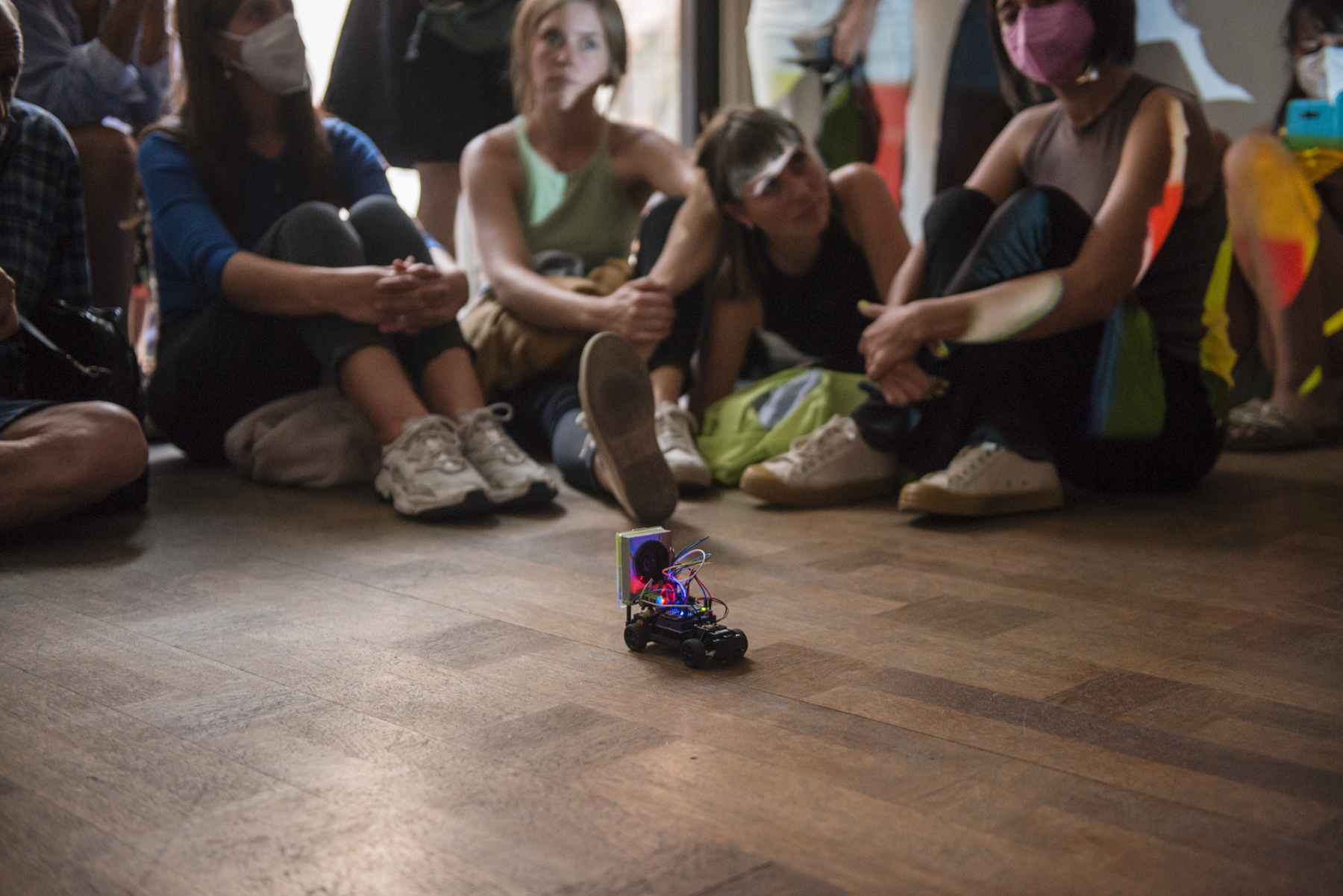 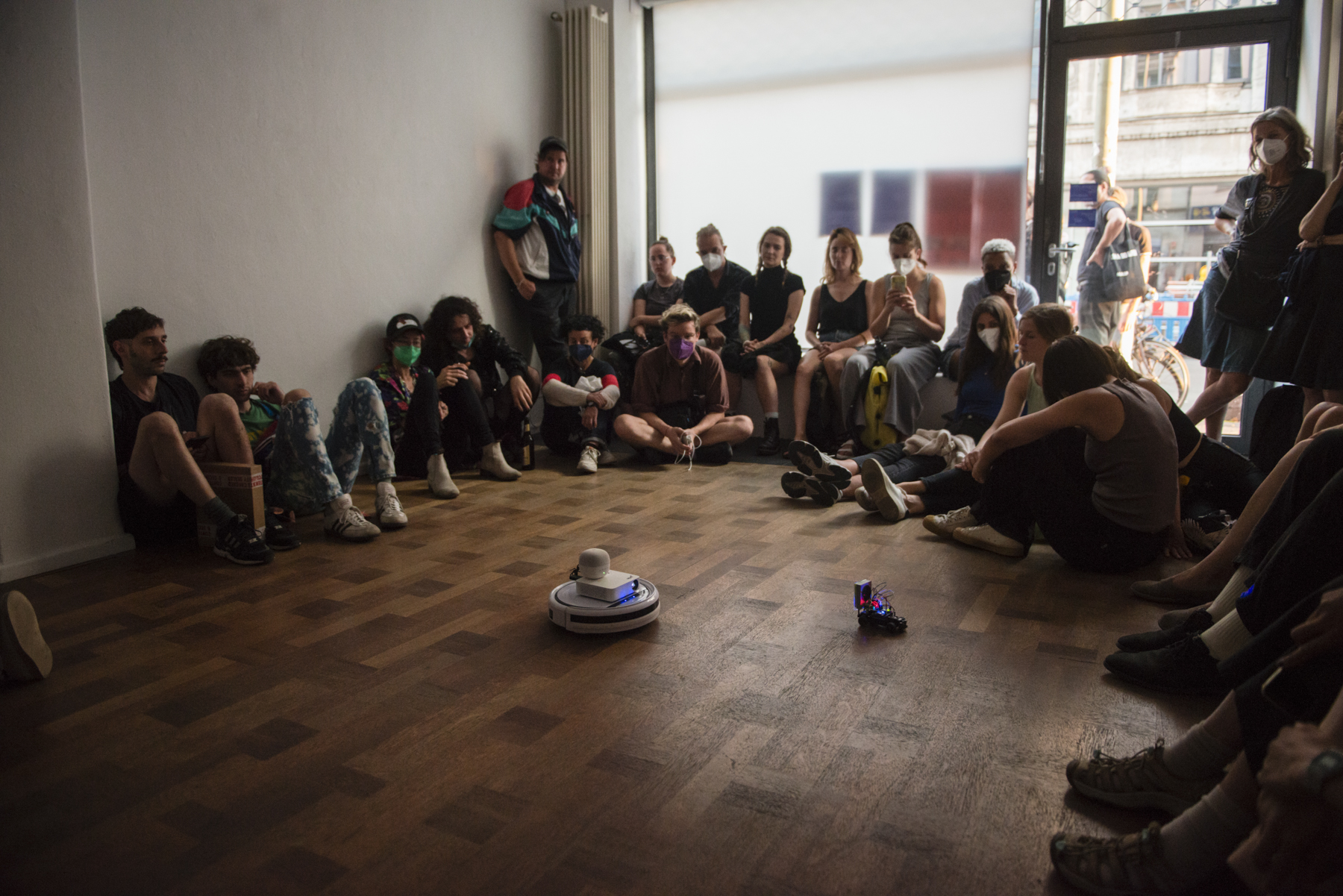 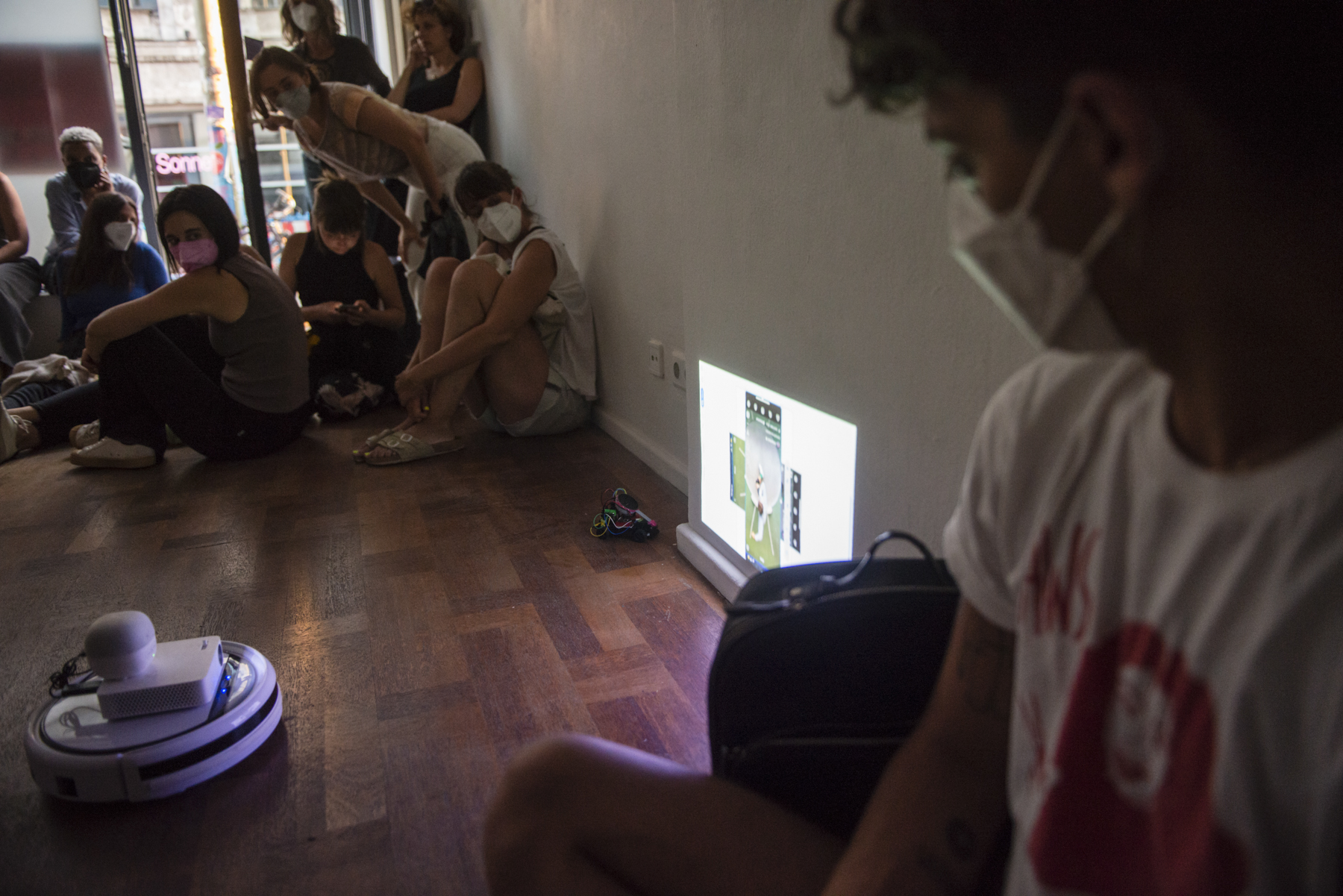 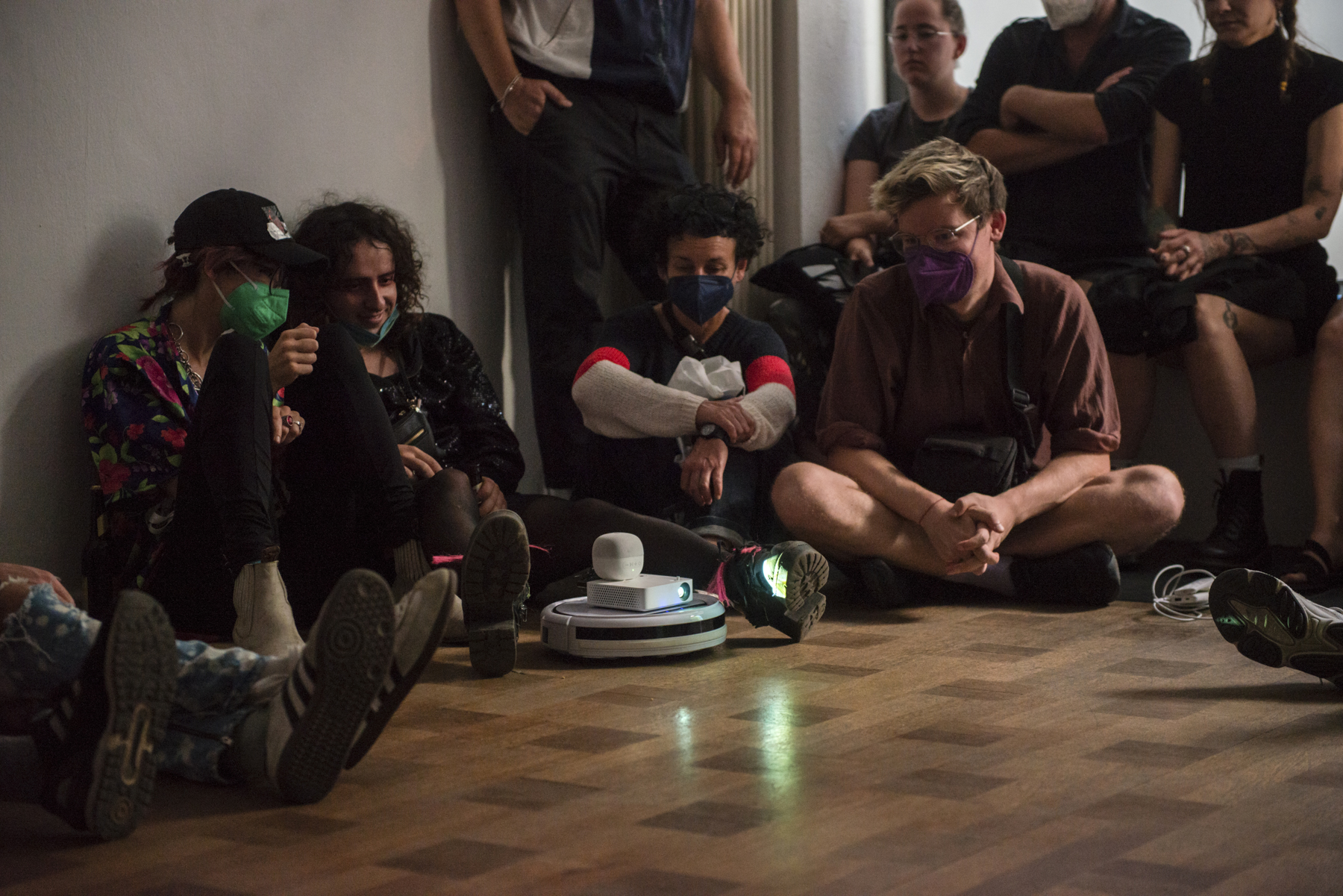 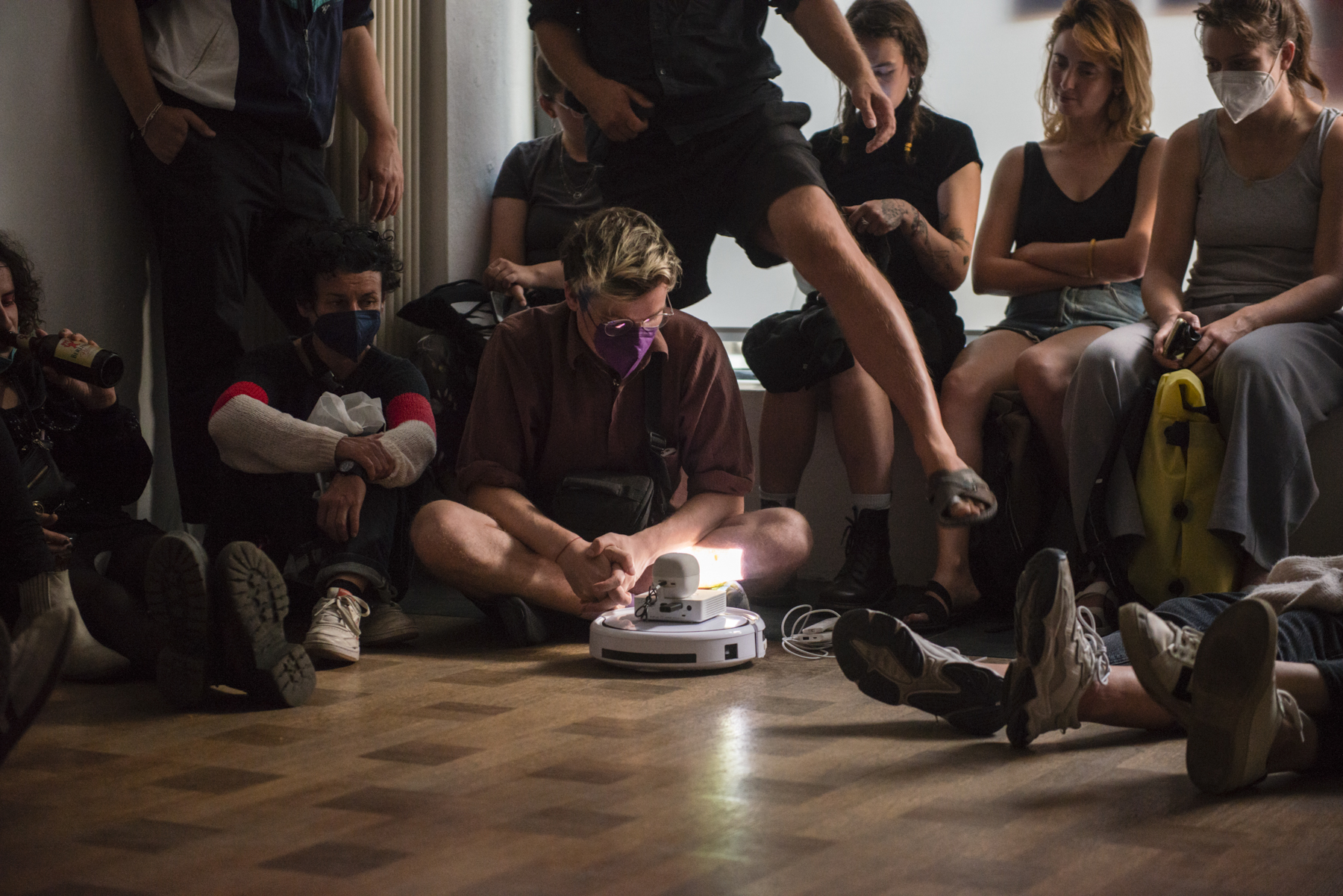 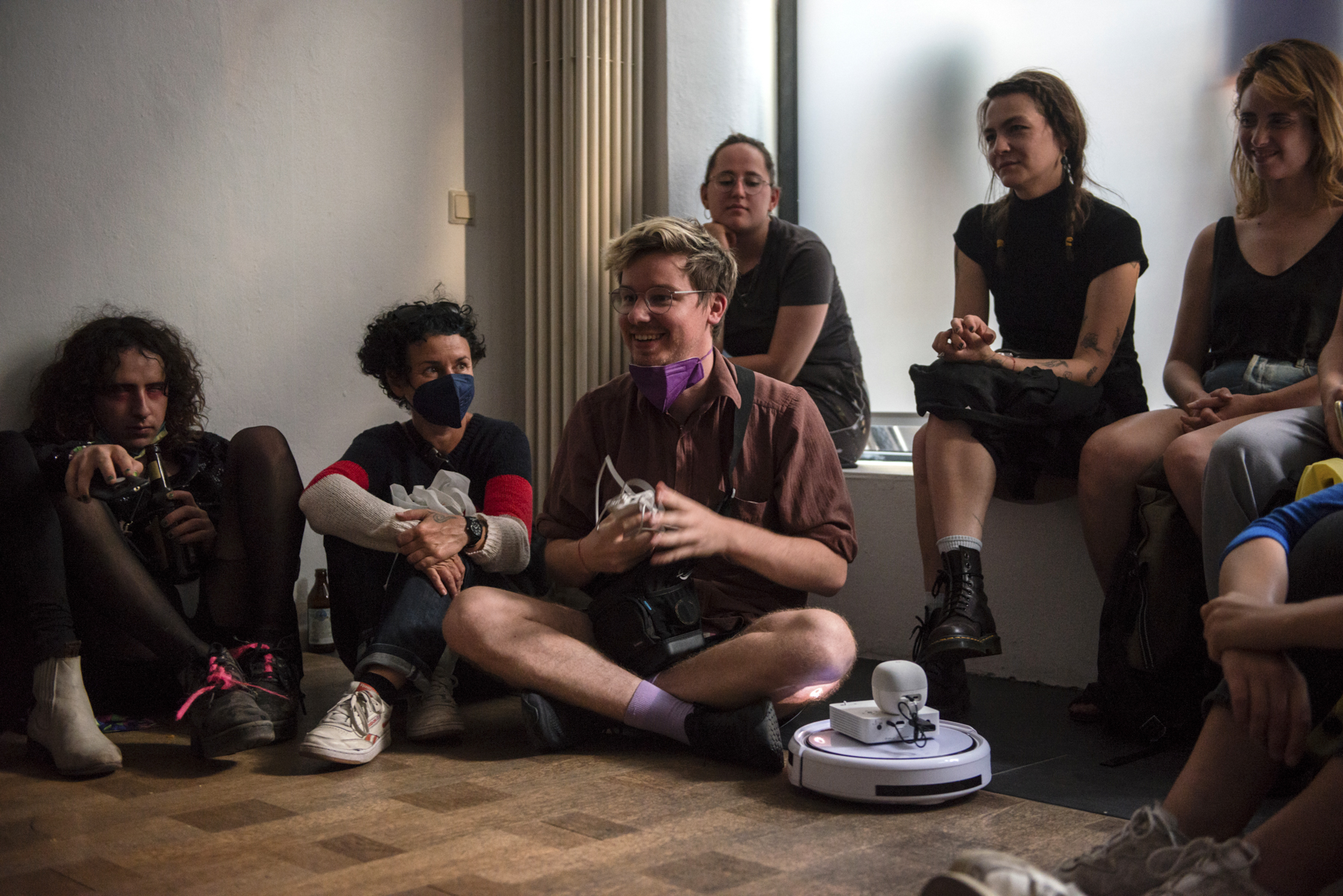 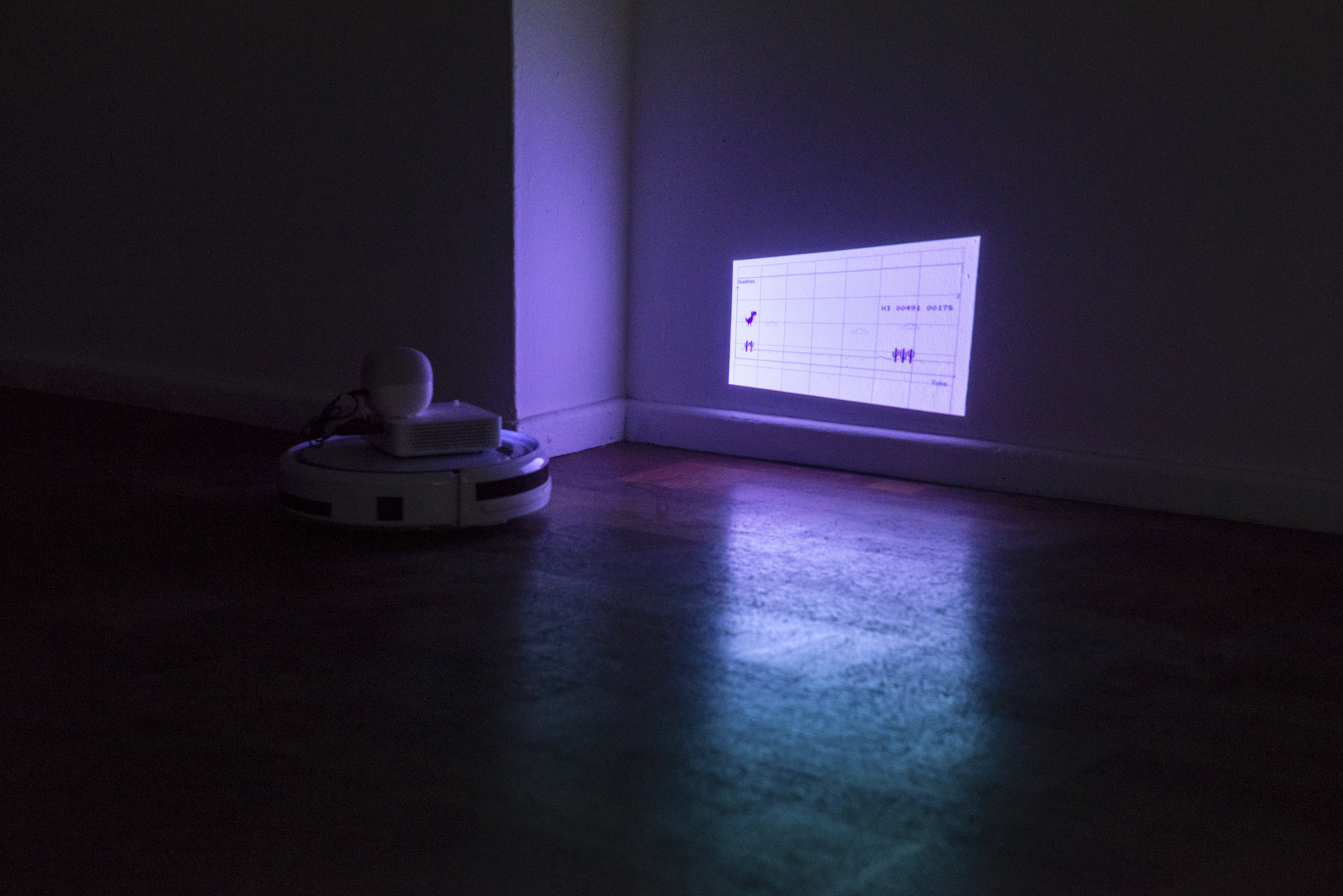 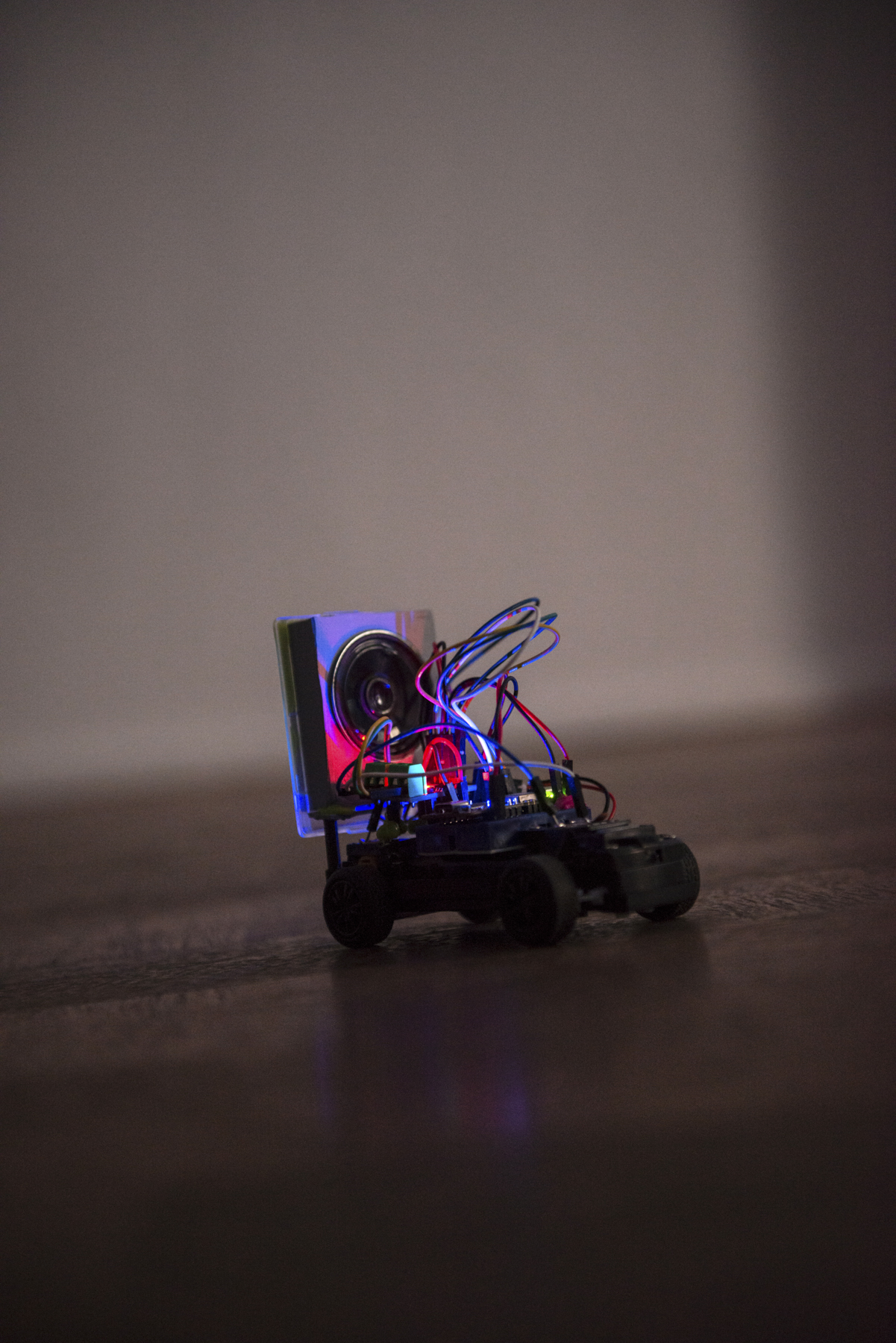 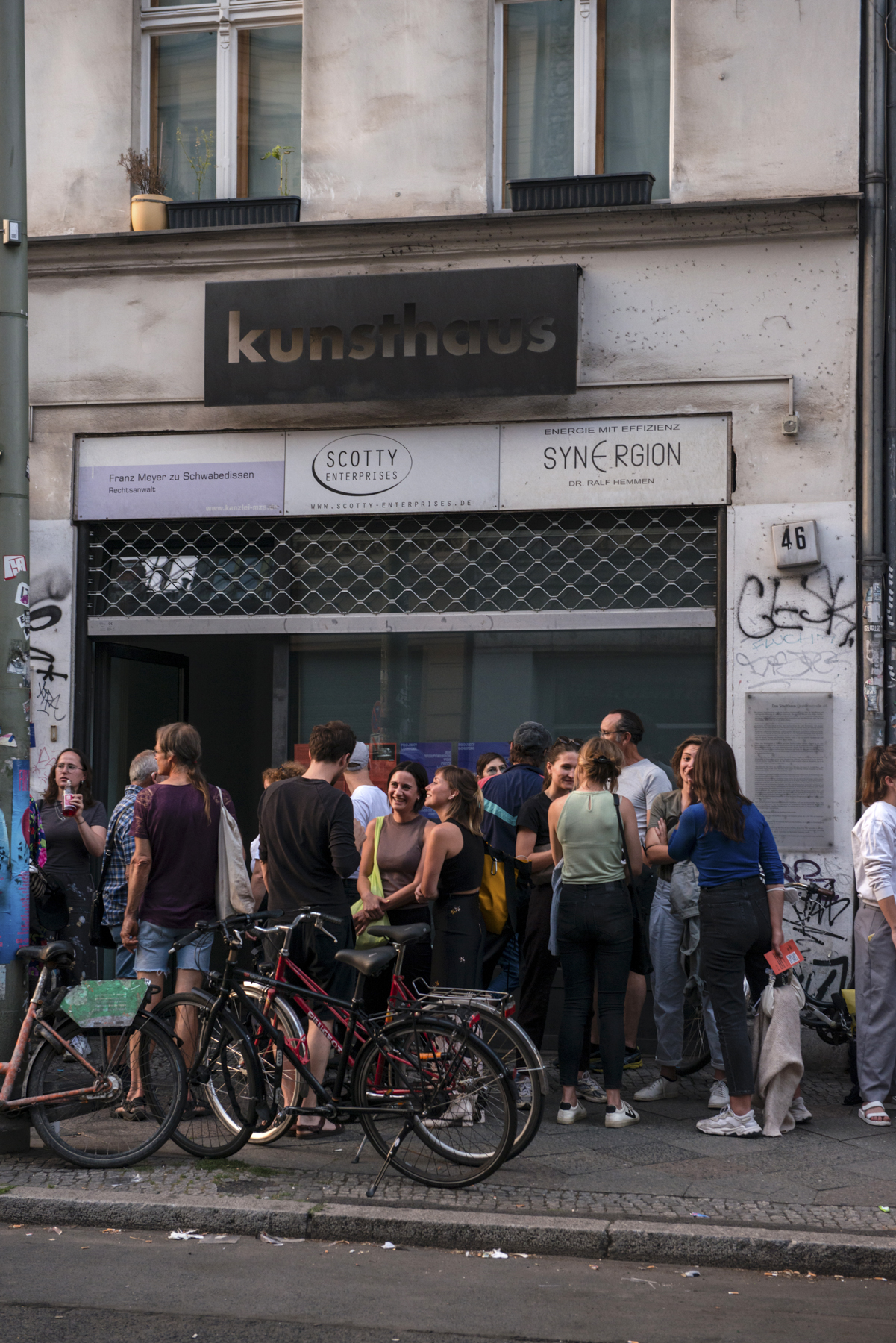 SCOTTY - Project Space for Contemporary Art and Experimental Media was founded in 2006. Located in Kreuzberg's smallest house at Oranienstraße 46, SCOTTY is currently run by ten Berlin-based artists. Since its founding in 2006, more than 700 artists have shown there in 250 exhibitions.
Our aim is to realize exhibitions as autonomously as possible and independent of the art market. We organize group exhibitions with German and international artists and curators on a regular basis. The selection of all exhibiting artists and their projects takes place in a grassroots democratic vote and since 2016 is determined by a respective annual theme.

Performance on the  9th of august 7:30 pm, developed by Fritz Laszlo Weber with motors, loudspeakers and light

The performance in the framework of the Project Space Festival playfully and experimentally deals with the connection between projections and contemporary project work. Both terms, projection and project, refer to something being "thrown forward," directed or extended.

The announcement of a project comes after its proposal. The project proposal is usually not public and tries to paint a sharp picture of the project that has not yet been realized, with the aim of convincing all stakeholders to contribute to its realization. The announcement, on the other hand, is something public, like this text here. The announcement paints a blurry picture that is intended to attrackt enough interest from potential visitors to make them visit to the public presentation of the project, but without anticipating too much about the actual nature of the presentation.

In the project space SCOTTY, a mobile projection throwing machine and a polyphonic orga-orchestra will form the chaotic presentation framework for Projektlogiken. As a form of work, the project is a widely used model: art project, research project, housing project, political project, social project, IT project, etc. What does this way of working in a project economy do to the workers in it? What form does something take that is always in the process of becoming, and as soon as is it there than it is gone? And when does the battery actually run out?


Notes on Accessibility and Infection Control:

Seating : a bench on the inside, chairs outside the space
Age Groups : suitable for all ages
Languages : German, English
Wheelchair users | Strollers : Accessible at ground level