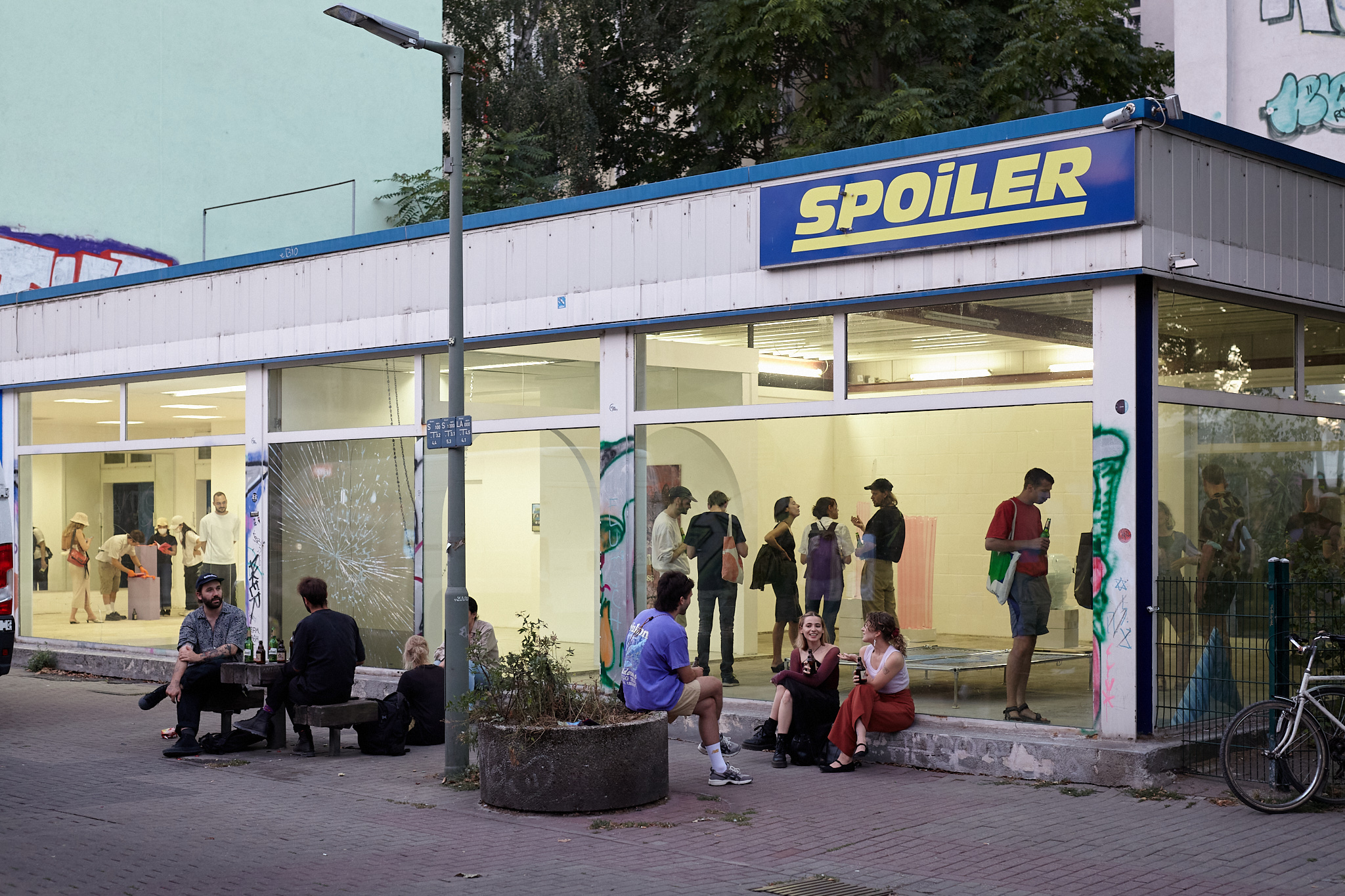 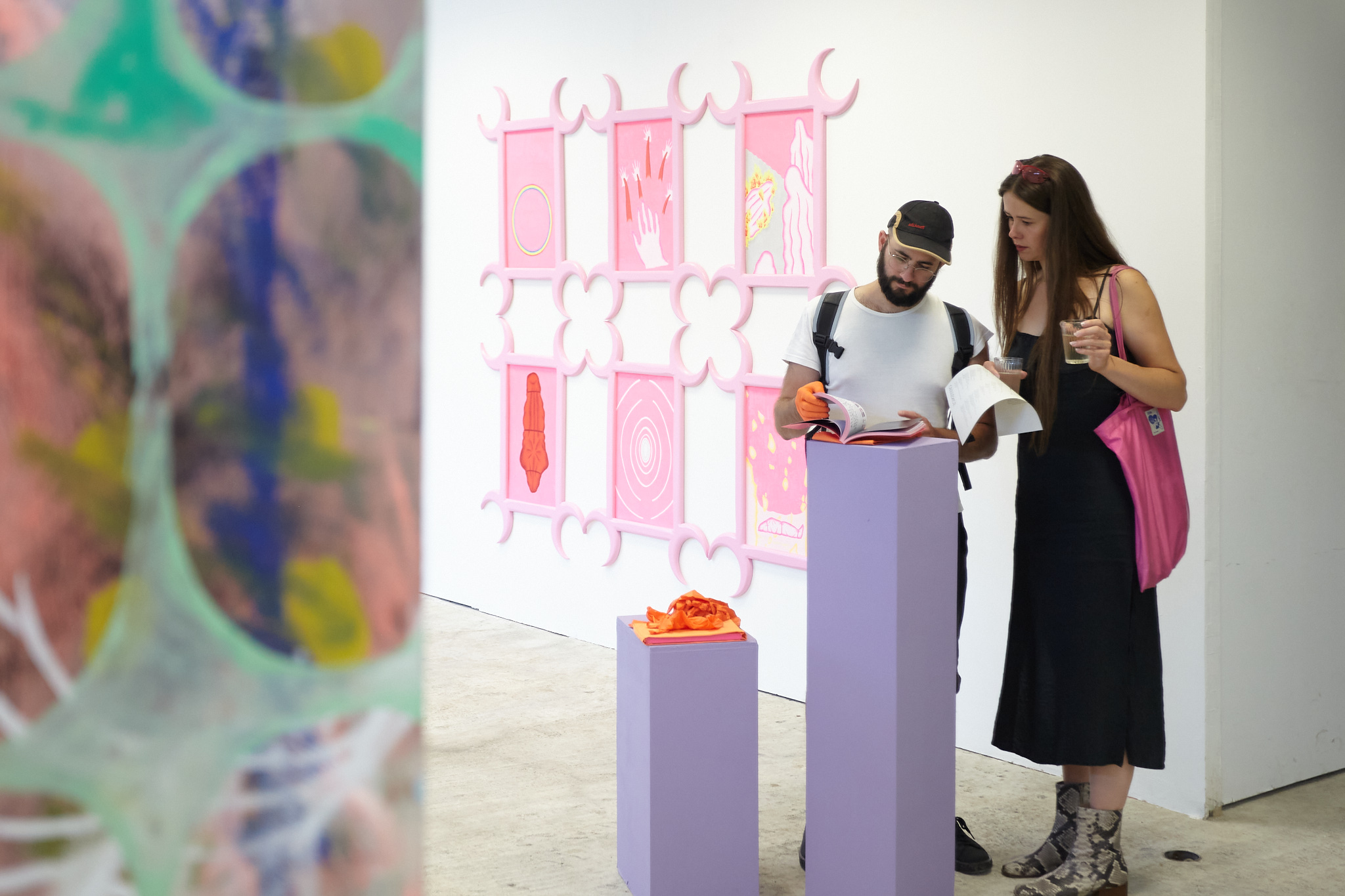 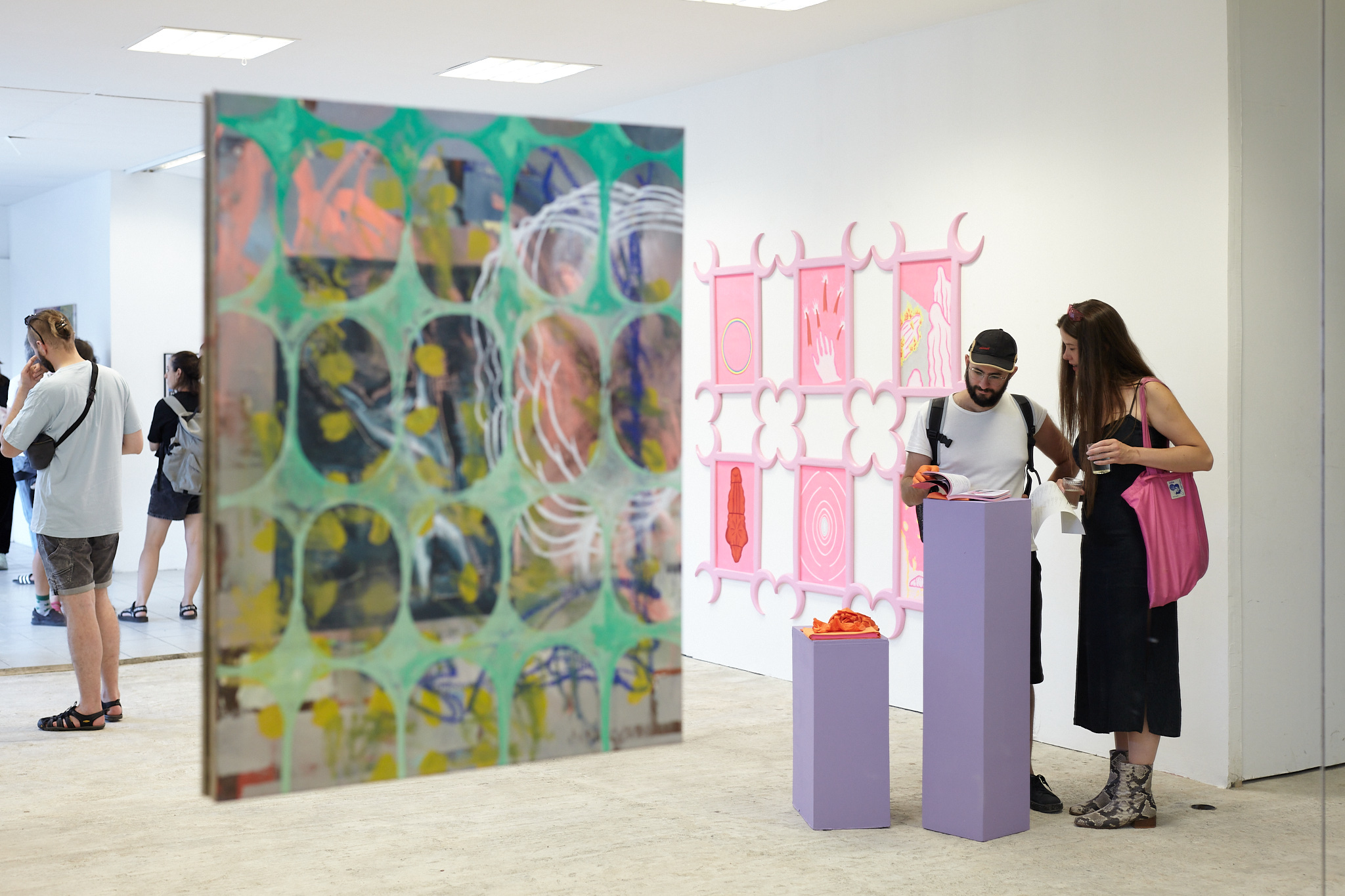 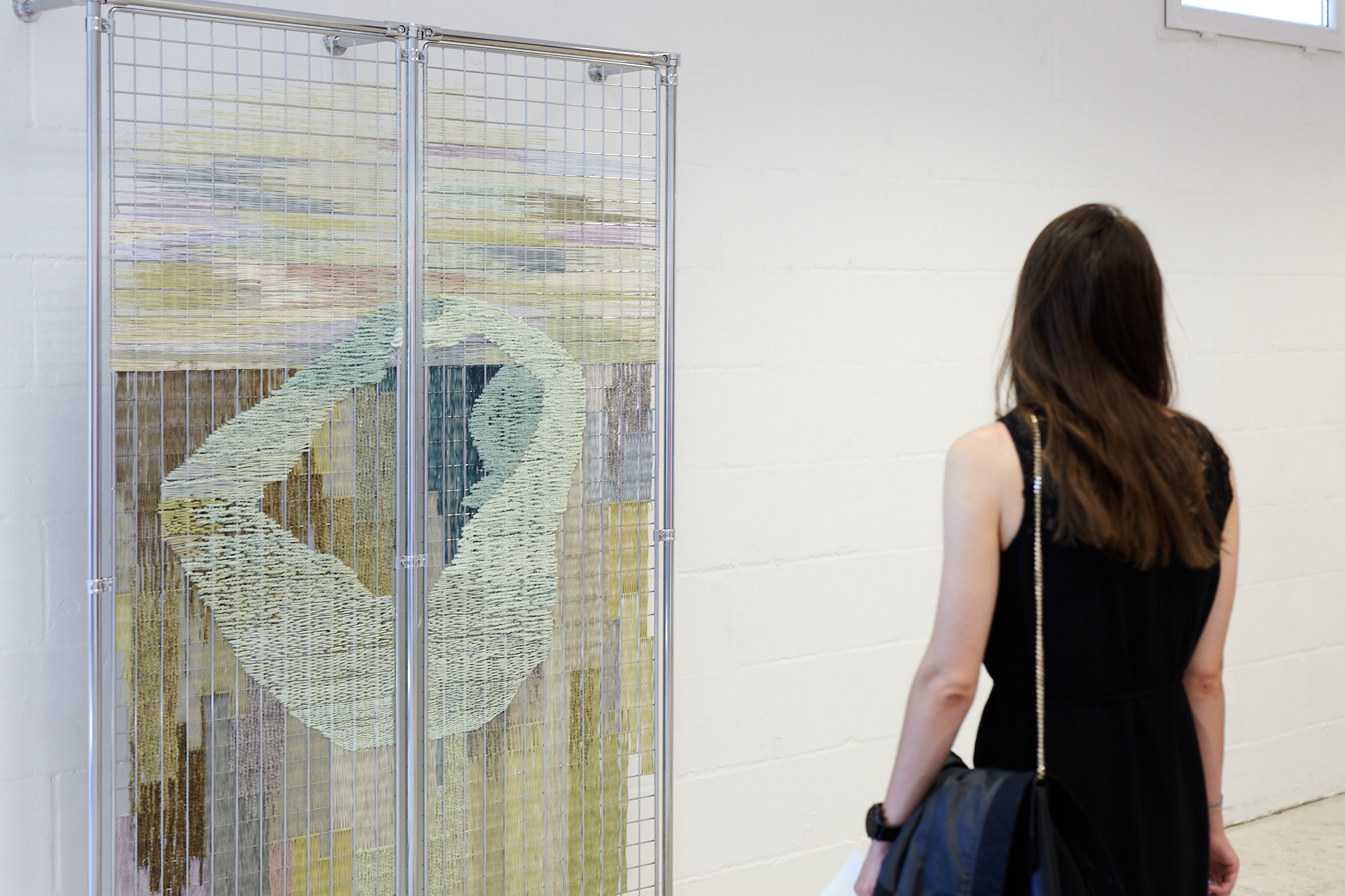 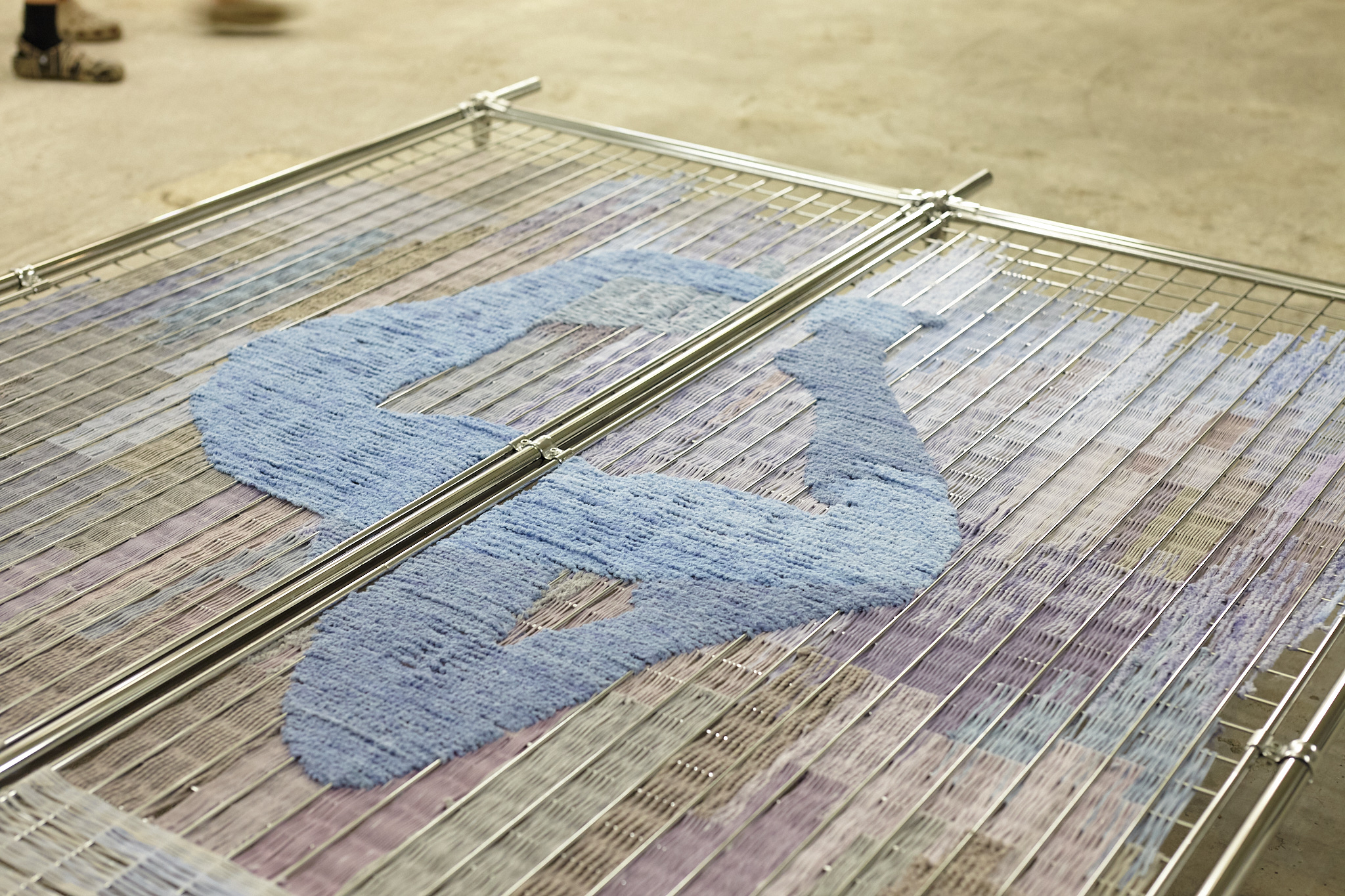 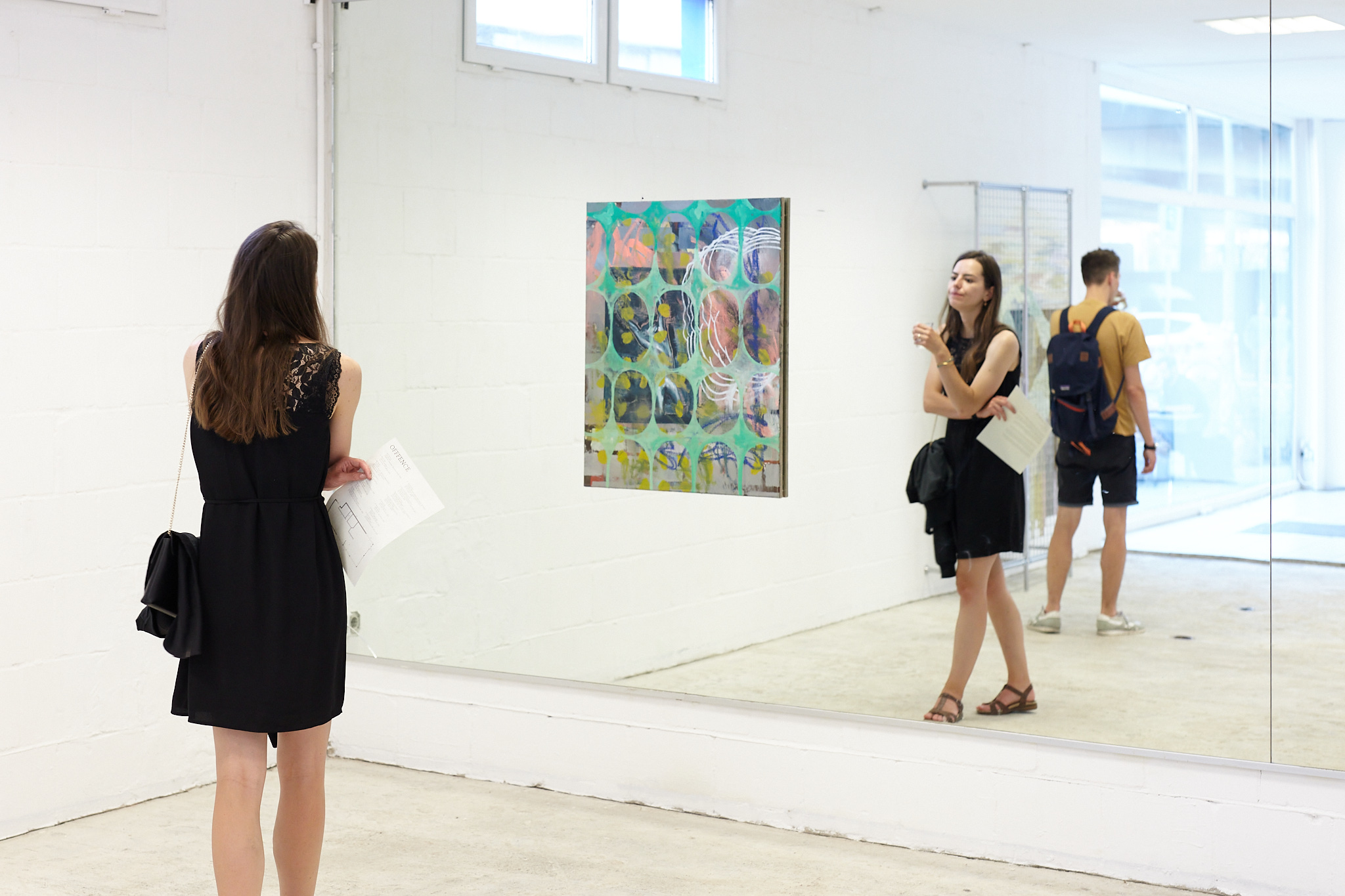 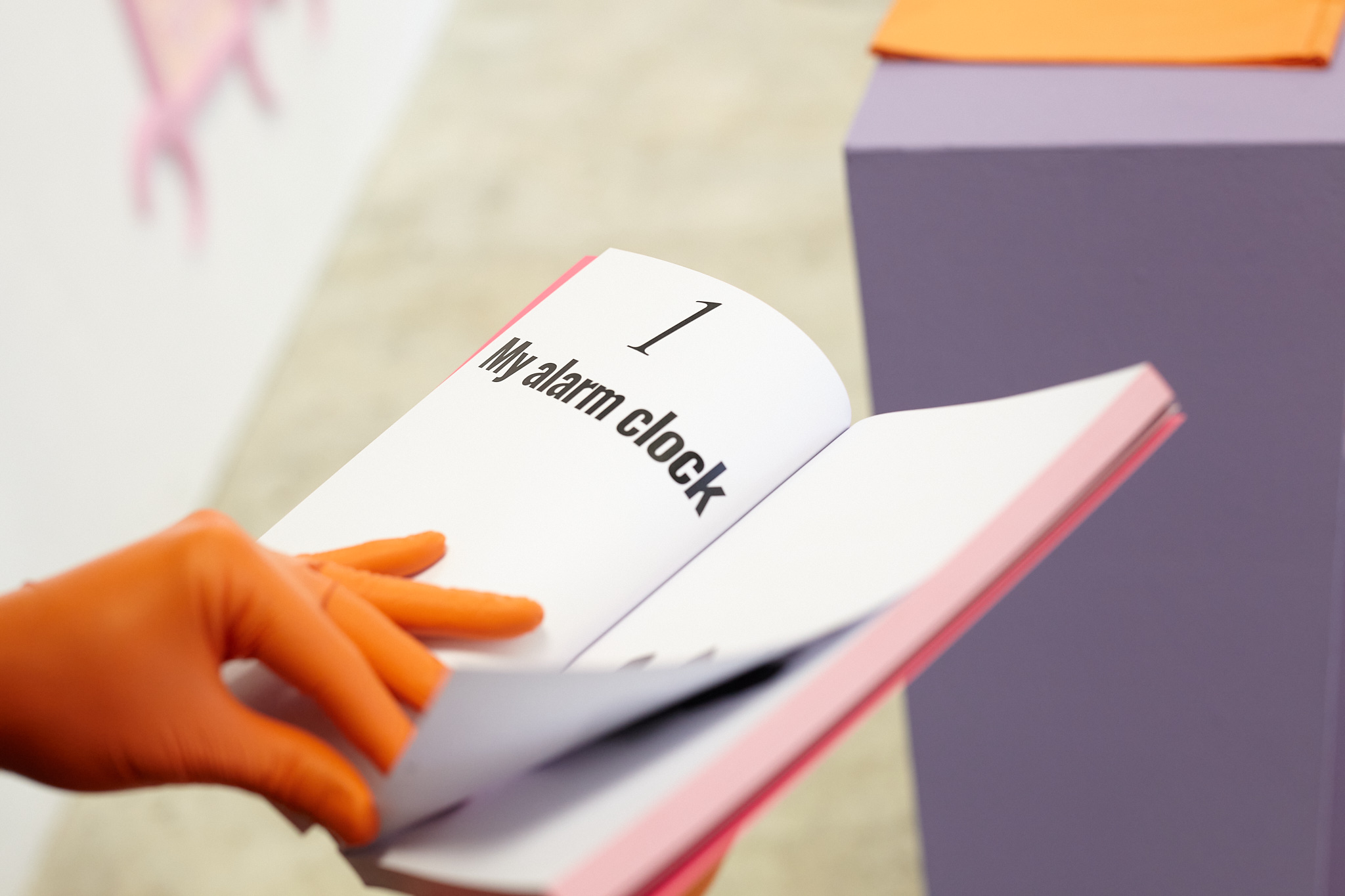 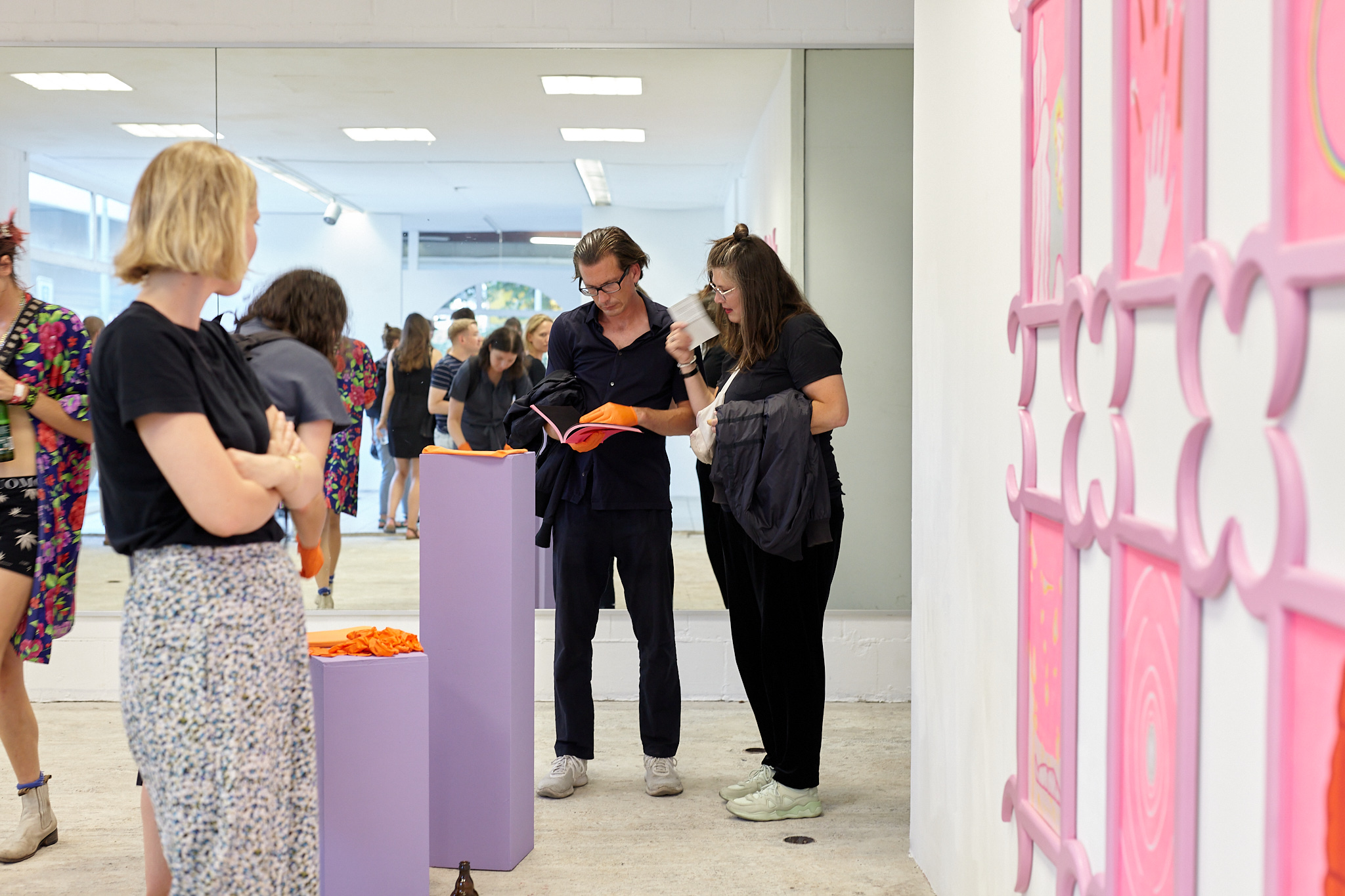 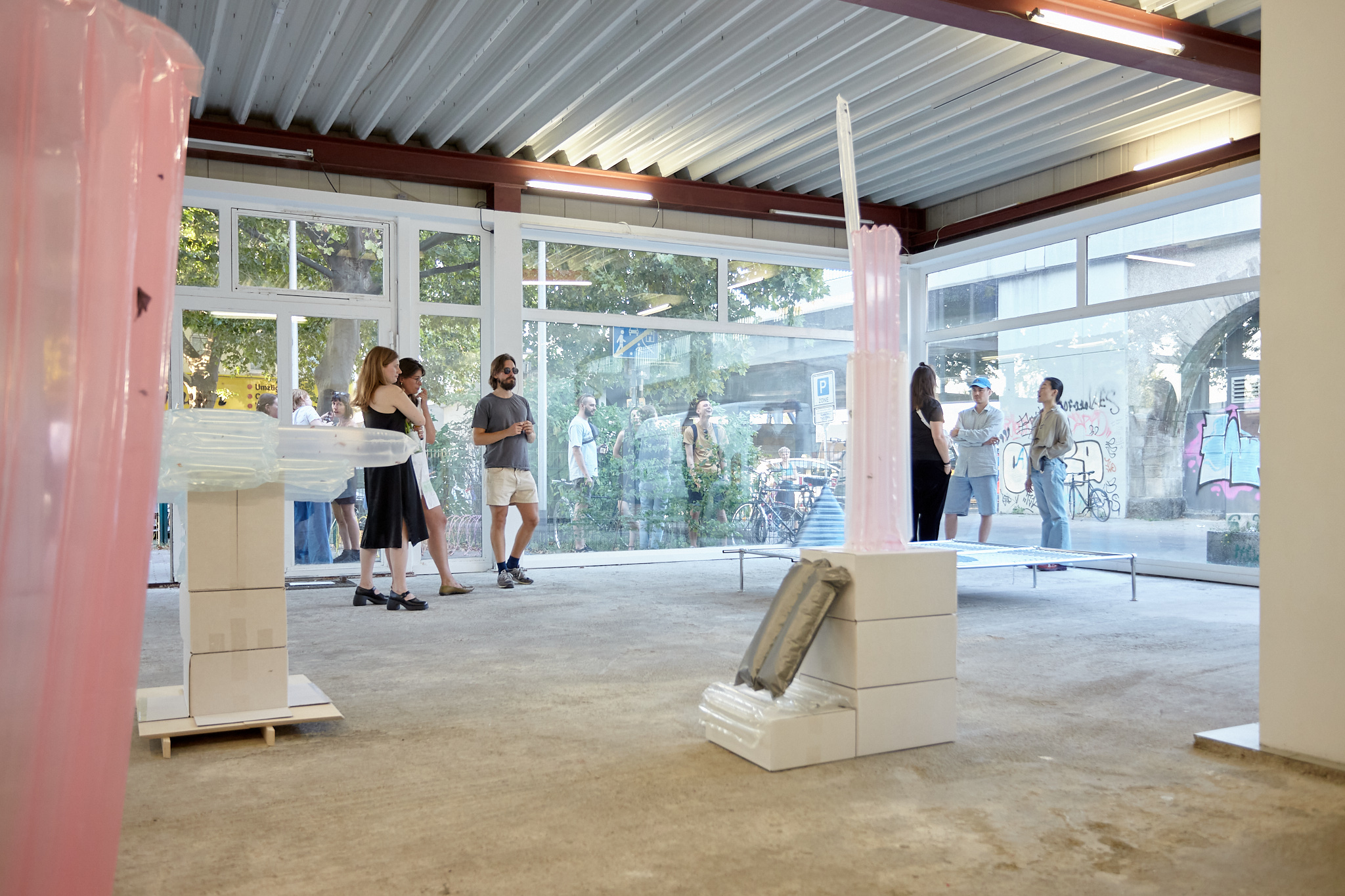 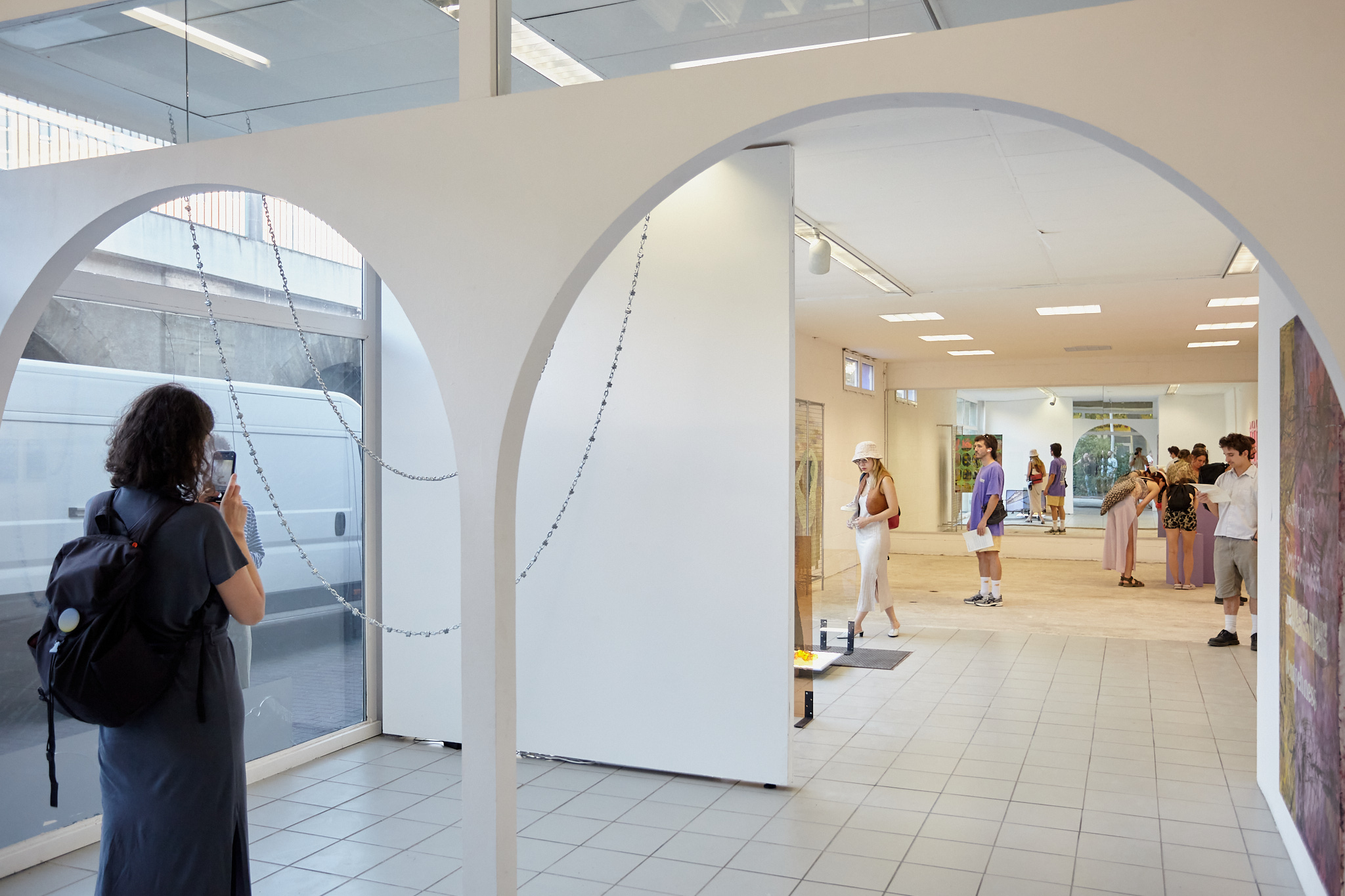 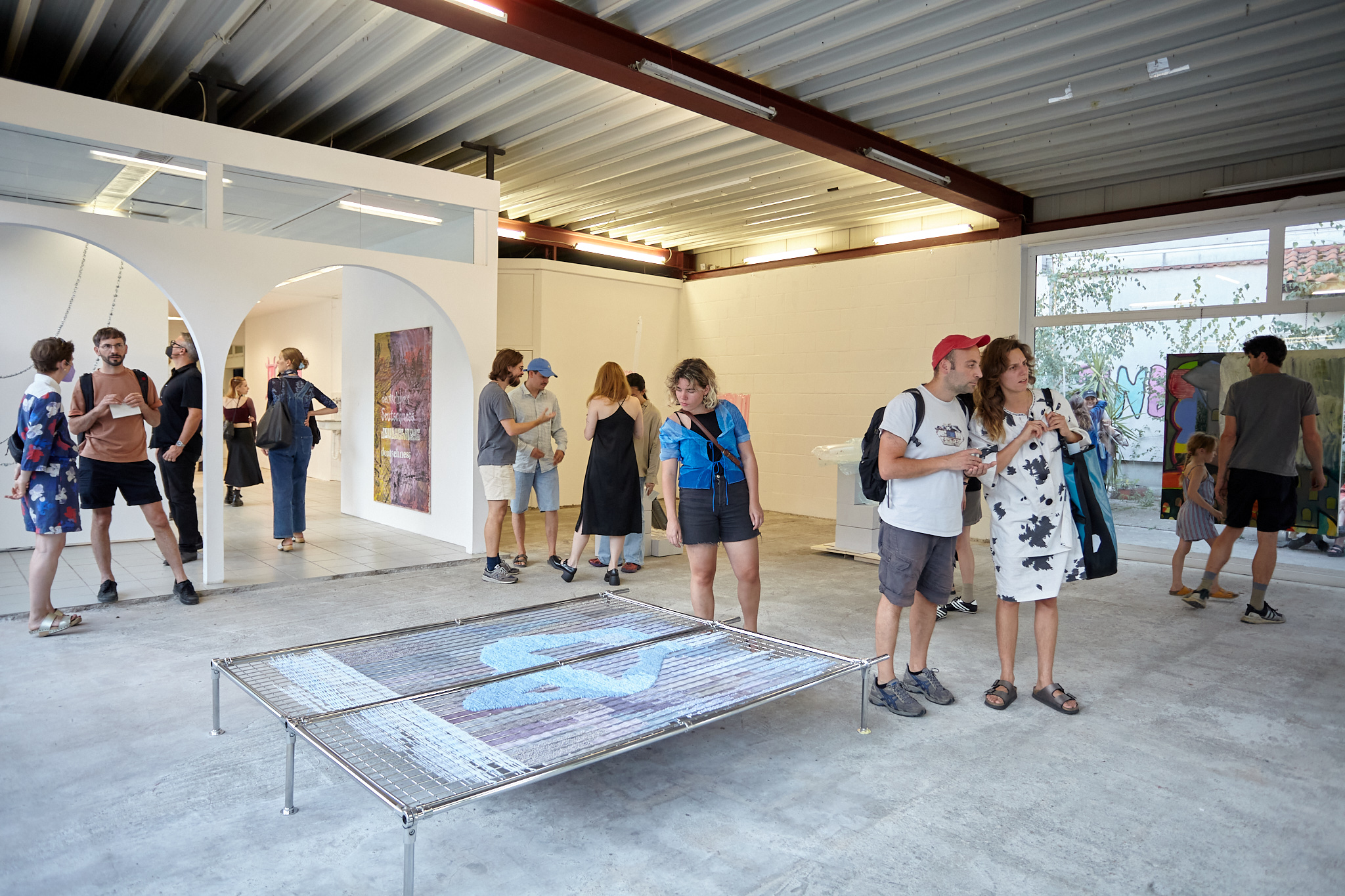 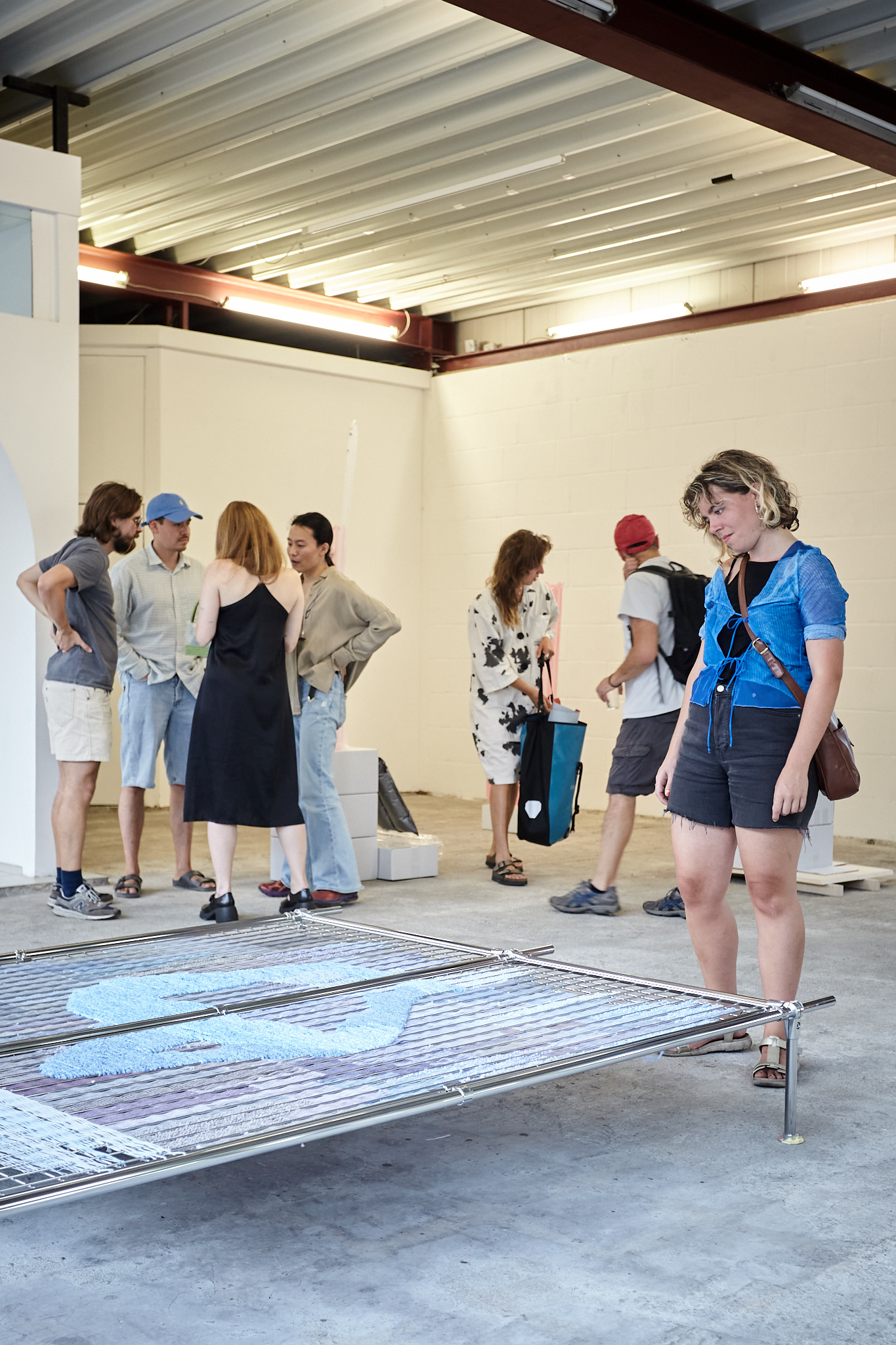 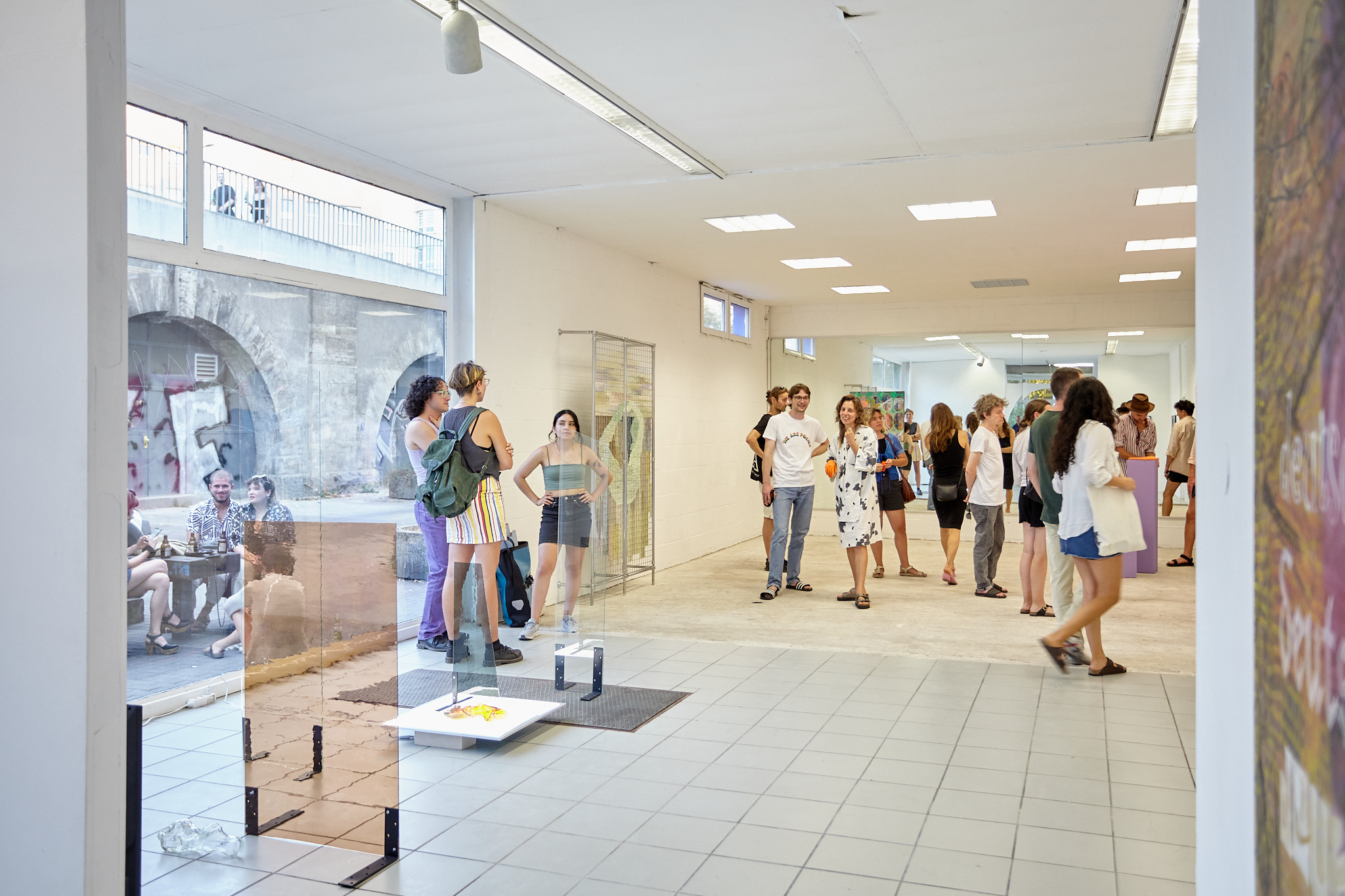 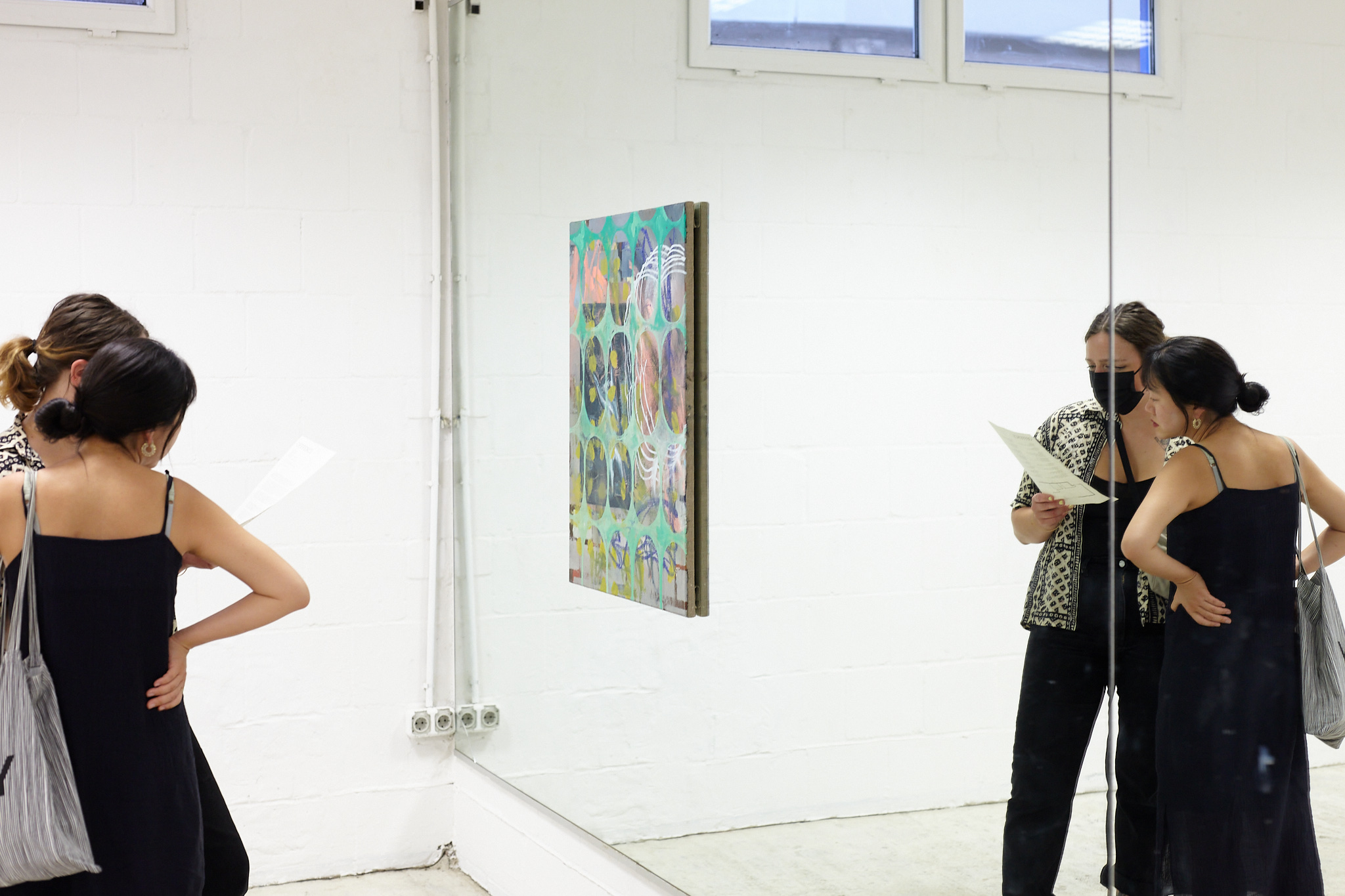 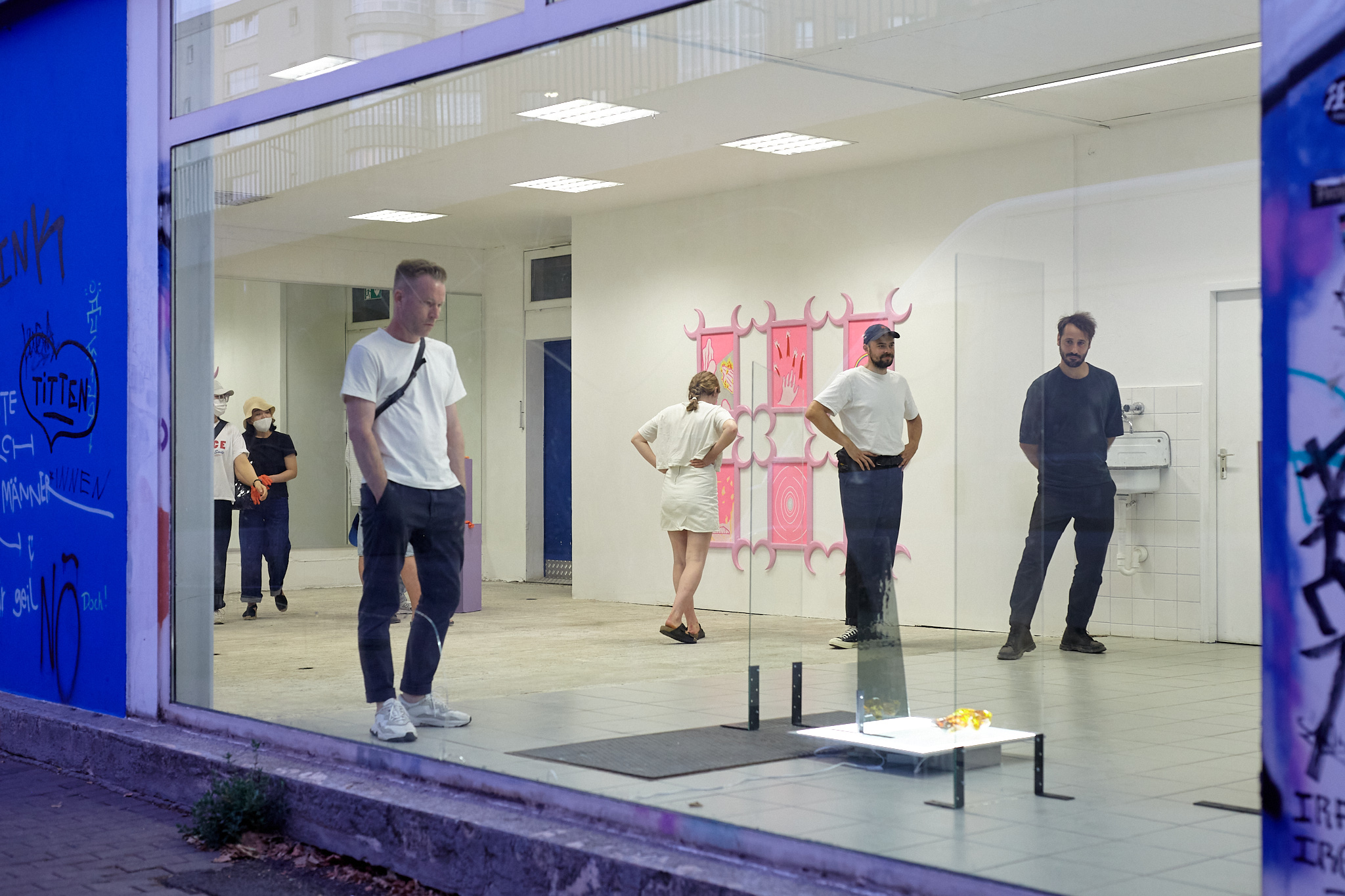 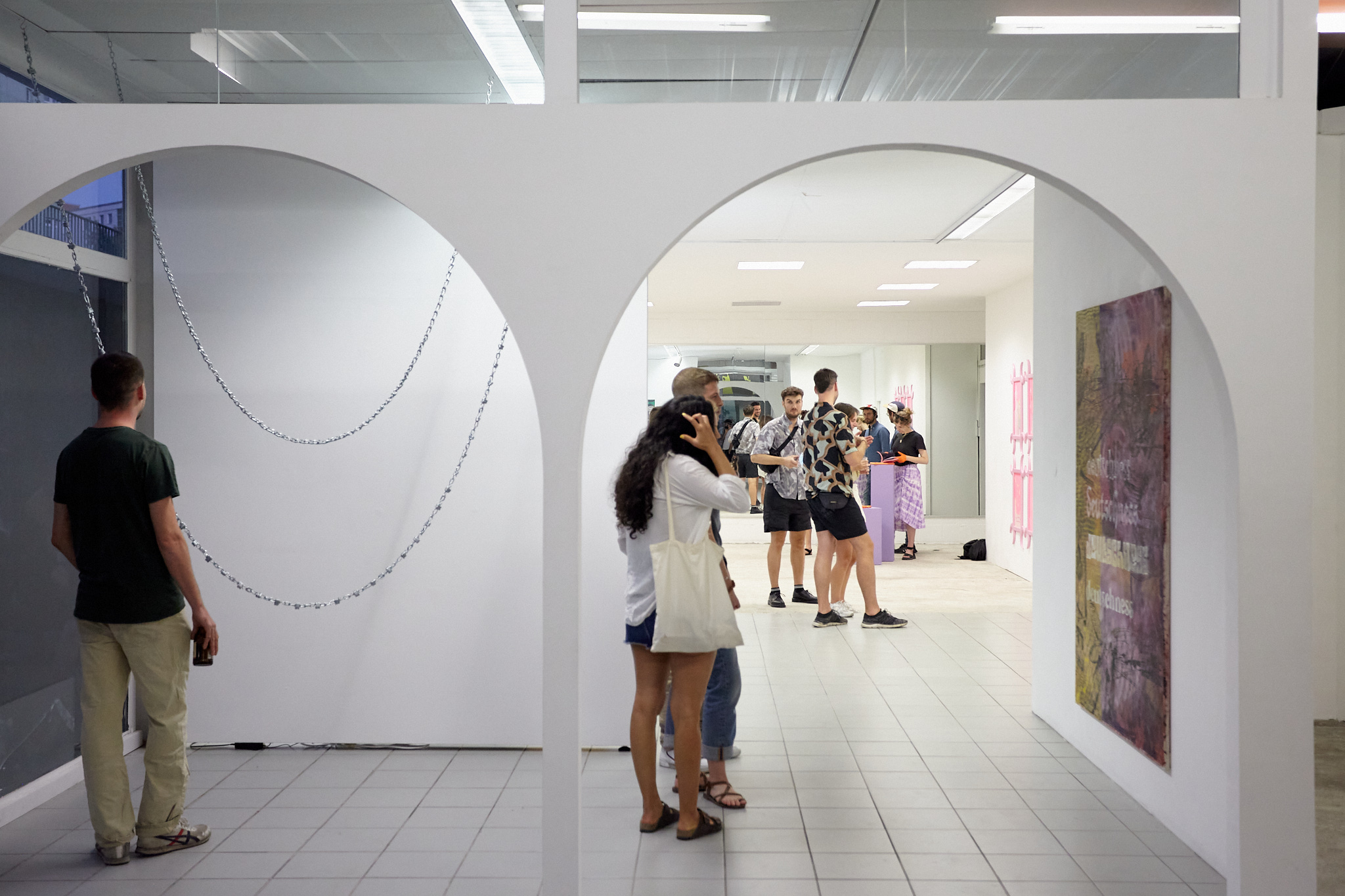 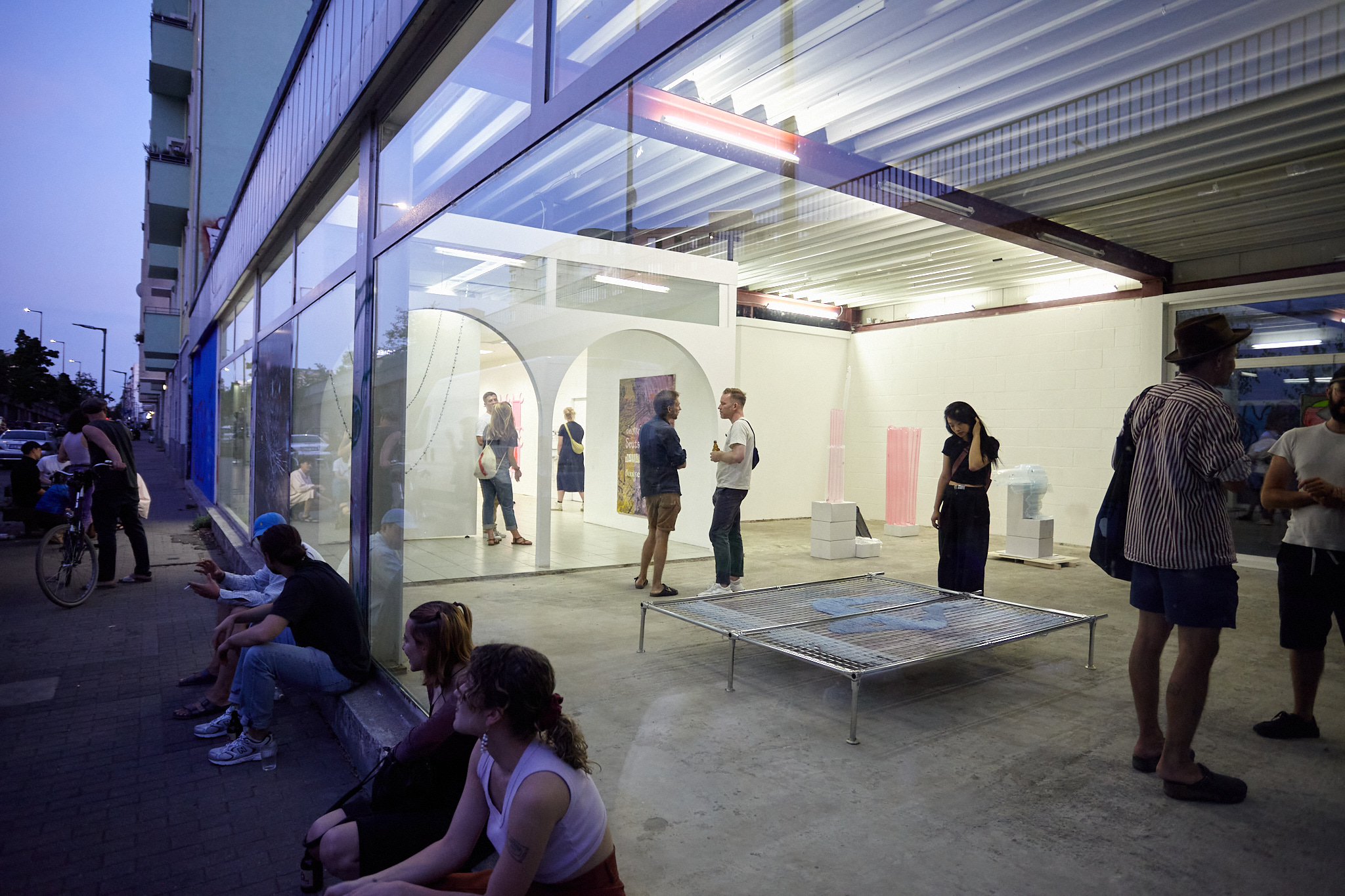 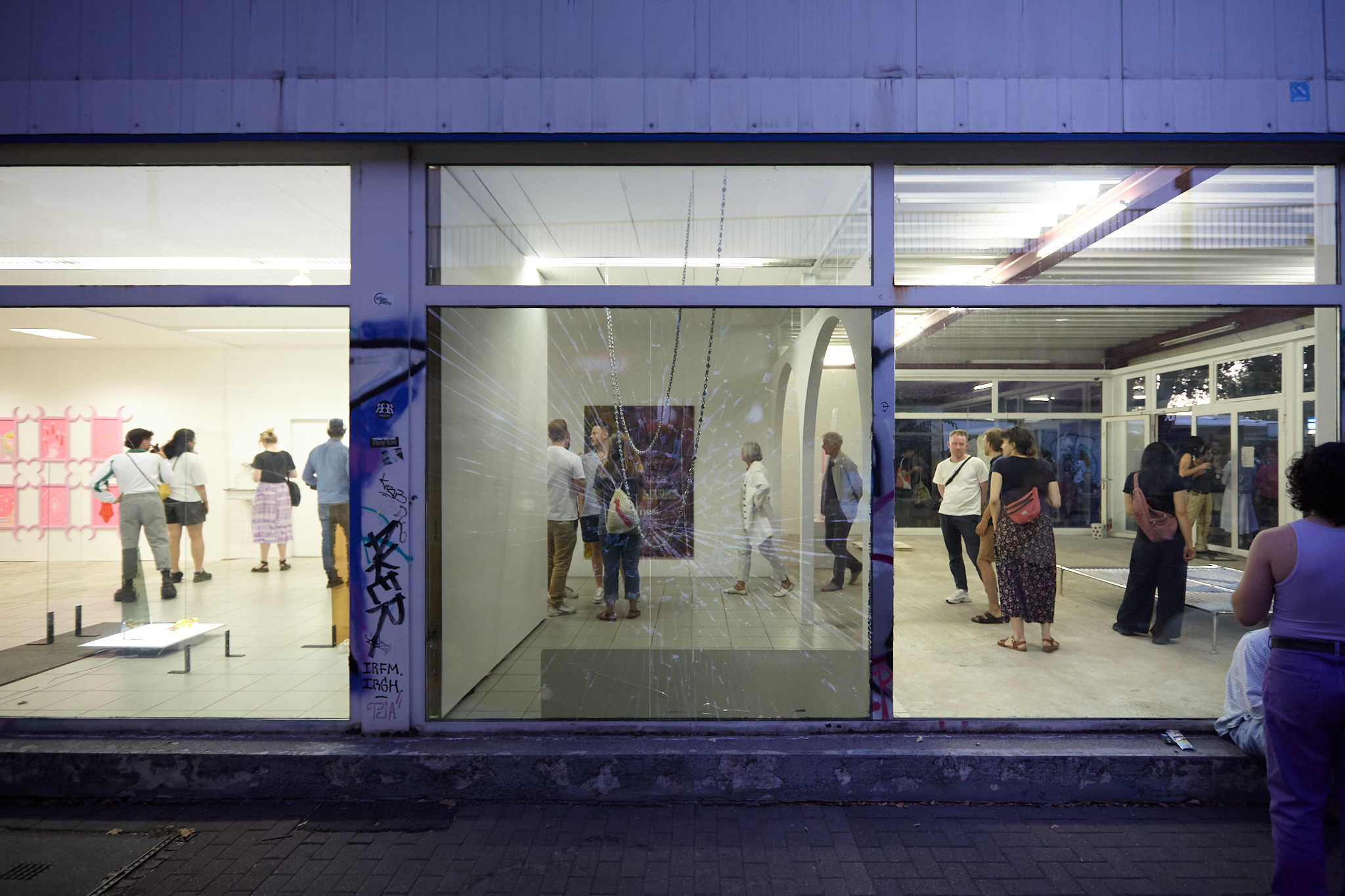 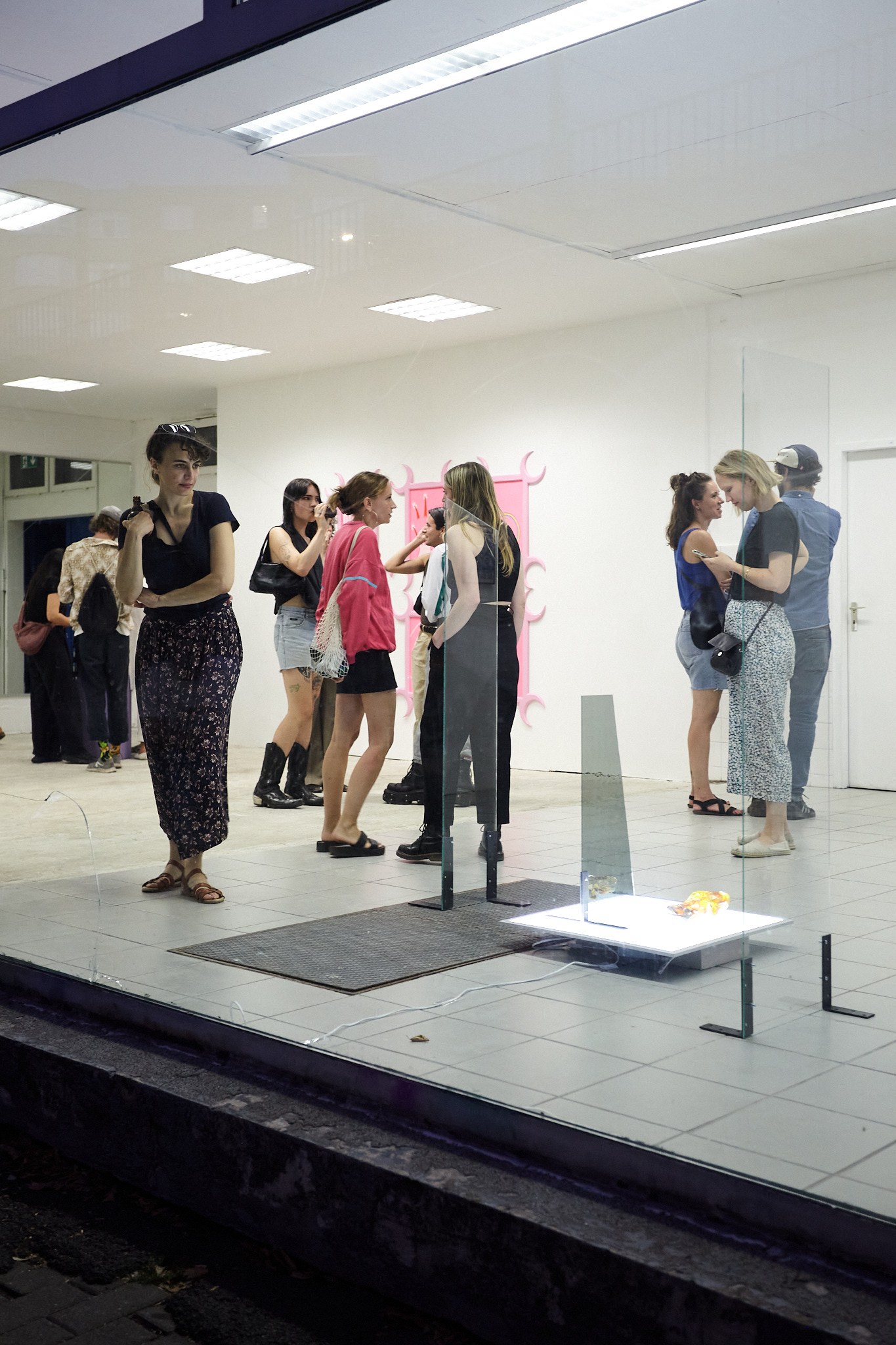 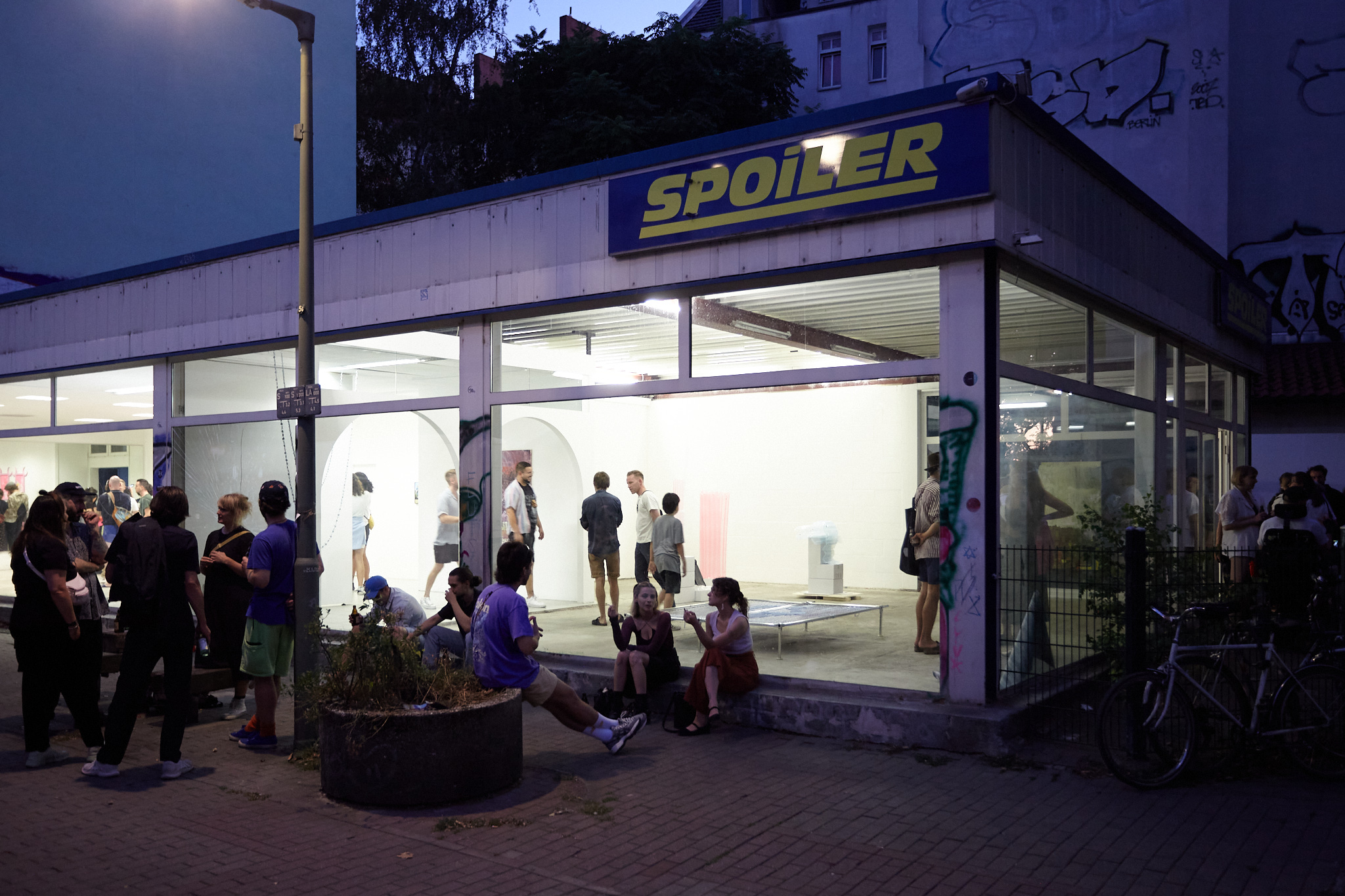 SPOILER is a platform for actors from the independent art and culture scene. The initiators have been active together as a group since June 2017 and have since then implemented various art actions in the urban space of Berlin. Since July 2019, we have been running the "Spoiler Aktionsraum" in a former car dealership in Berlin-Moabit.

The name "Spoiler" and our program plays with the concept of anticipation. In the real sense a word with negative connotations. To not only anticipate "the best", but to show it, is our intention. One of the main focuses of our work is the implementation of unusual artistic ideas. We leave no stone unturned. Out of this motivation, we show supposedly impossible formats in the Spoiler and realize projects for which there has been little to no space. Spoiler thus successfully claims a hitherto unoccupied space in Berlin's independent art scene and, with its many, short and unusual actions, provides impulses for artistic discourse. Currently we are working in a place that should have been demolished long ago (and still is about to be). We are using the transitional period together with artists for the realization of new artistic formats. The more, the better. Impossible, then even more so!

The exhibition OFFFENCE (12. – 14. August 2022) is dedicated to the field of tension between public and private spaces, in particular the delimited or limiting states that are found in between. The title forms a fusion of the terms 'fence', and 'offense', the attack, transgression or crossing of boundaries, and 'off', an exclusion or distancing from the current state.

The fence is a fixed, spatial limitation that marks a separation between an inside and an outside; in political and social contexts it is a structure that indicates order. But it bears a further potential: in its permeability it can be read as a porous border and an airy membrane that can become a loophole in the system.

The artists Jakob Francisco, Julia Gryboś & Barbora Zentková, Sara Kramer, Roman Liška, Eduardo José Rubio Parra and Eglė Ruibytė address the various aspects of this theme in their works and deal with the need for protection, openness, closedness and questions around one's own orientation in the face of immense global delimitations.

The exhibition is curated by Katharina Wendler and Sophia Yvette Scherer.

Seating : benches and chairs in the outdoor area
Age Groups : suitable for all ages
Wheelchair users | Strollers : exhibition space is accessible at ground level, large doorway
Neurodiversity : we encounter with friendliness
Blind people : we are happy to describe what others can look at.

Disinfectants are available. There is no mask obligation.